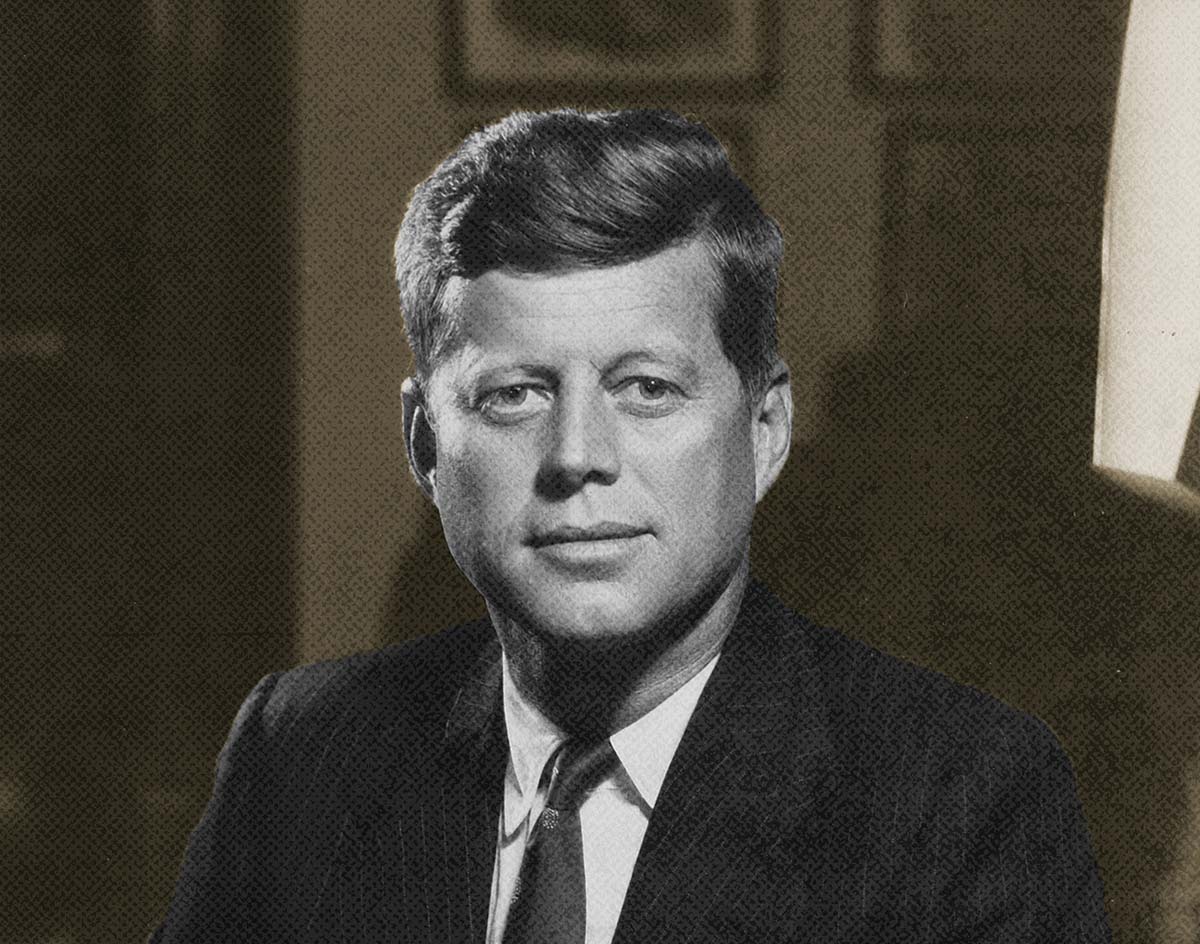 His first original release in eight years, the piano-, violin- and brushed percussion-backed track is a 17-minute exploration of that fateful Dallas day on November 22, 1963 — and also something of a “We Didn’t Start The Fire”-like look at the ripples that expanded outward from that historical flashpoint.

“Murder Most Foul,” as the song is called, is also the longest song Dylan has ever released.

It arrived with minimal explanation, with Dylan simply tweeting out the following alongside a link to finding the song on YouTube: “Greetings to my fans and followers with gratitude for all your support and loyalty across the years. This is an unreleased song we recorded a while back that you might find interesting. Stay safe, stay observant and may God be with you.”

It is uncertain what exactly “a while back” means.

In the 13 or so hours since its release, the song has — as one might expect — earned at least two separate Rolling Stone features (thus far), one of which deems the track “absolutely mind-blowing” and the other of which calls it “the Bob Dylan song we need right now.” We’re not yet sure we’d go that far, but the song really is quite something.

Throughout it, Dylan alternates between various perspectives — those of the president, of his assassin(s?), of on-lookers at the time of his death and of the greater American zeitgeist at large. That last part is the most dominant aspect of the song, as Dylan extensively name-drops or alludes to various aspects of a century’s worth or so of popular culture, nodding toward everything from Woodstock and Houdini to The Eagles and The Who’s Tommy.

Given the subject material, the song is also sure to mention various Dallas landmarks and geographical locations, among them Dealey Plaza, Deep Ellum, the Trinity River and Dallas Love Field Airport. Perhaps most comforting of all, the song also finds one of the greatest American poets of all time using the turn of phrase “nightmare on Elm Street,” which each and every Dallasite has likely done at one point or another in their lives, believing themselves to be clever.

Listen to the song below.

Head here to check out our Songs About Dallas archives.