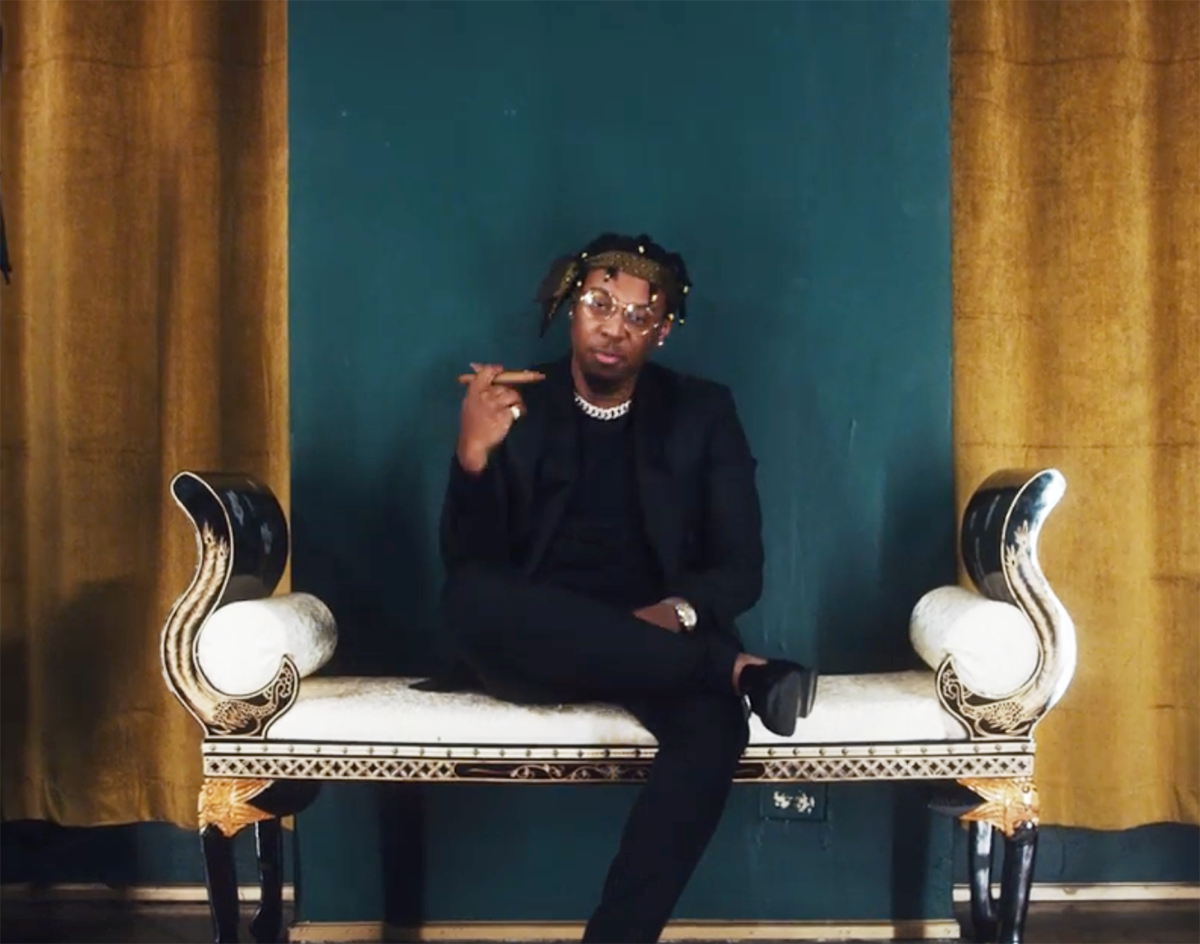 Check Out The Video For The Dallas Rapper’s Latest Single, “Big Cash” As He Reminds Us Of The Art Of Flexing On The Haters.

Jayson Lyric – “Big Cash”
RIYL: Being in Dallas with Zeke.
What else you should know: Every rapper needs a bragging track in their catalogue — a song where they reflect on how far they’ve come and boldly address their critics. Jayson Lyric’s latest single, “Big Cash” is exactly that.

The song is a cut from his Cashmere Don album, which was nominated for Best Album at the 2020 Central Track Music Honors. Though it’s barely two minutes, the Dallas rapper is quick to let us know he may have had humble beginnings “making pallets to sleep on,” but now he’s settling for nothing less than the big cash.

Lyric’s conversational yet crisp flow is a refreshing break from the trend of mumble rap right now, and combined with a simple trap beat and a sporadic piano lick, makes for a versatile song fit for a house party or just something to cruise to in the car.

The minimalist production gives the song’s lyrics their rightful moment to shine. Lines like “Tell my mama I’m ok/I won’t fade/I won’t change/I might bend, but I don’t break,” followed by “I never signed like they like, how come/I still own the rights to my albums,” exude Lyric’s infectious confidence.

The video for “Big Cash” is a brilliant companion to the tune, bringing the lavish essence of the song to life as Lyric lounges in luxury with a super 8-style overlay and hundred dollar bill graphics filling the screen.

Though the video ends as quickly as it begins, it’s just enough time for the rapper to inform his haters their “money don’t sound alike.” Keep talking your shit, Jayson.