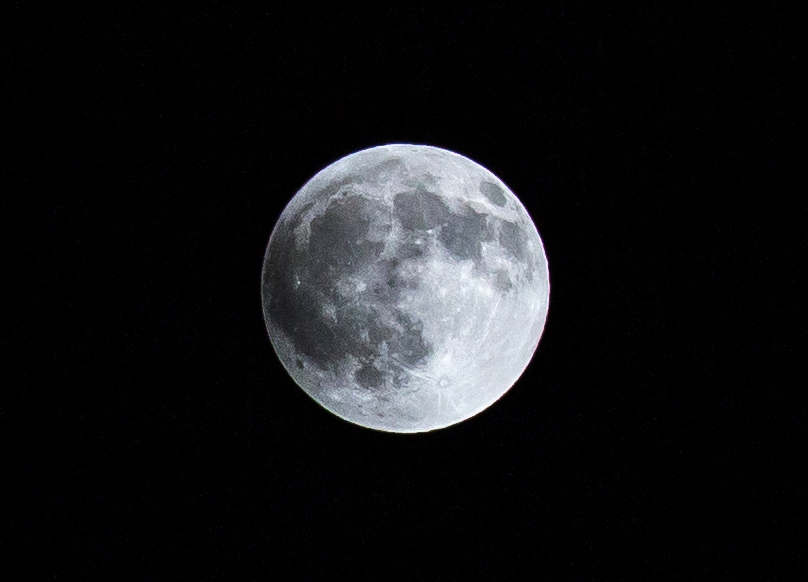 Twitter was ablaze last night with real-time, citizen coverage of the so-called “Blood Moon,” which, in reality, is just a fancy, newfangled and rather foreboding name for a lunar eclipse, as that astronomical recurrence just always renders the moon red.

Still: It was pretty nuts; beyond drunks Tweeting out too-emotional and oft-regrettable utterances upon closing time at the bar, 2 a.m.'s not exactly the hottest time for twitter action. Last night, however, it was kind of cool. Historically, celestial happenstances like this one obviously haven't gone down with such massive amounts of the population being able to share their experiences with it as it happens. Doing so during last night's lunar experience — along with thousands upon thousands of others — was just a pretty awesome thing, really, especially since the weather and cloud cover (or lack thereof) cooperated.

And here's another thing that's pretty awesome: Because of the ways in which our planet, our moon and our sun are set to be aligned for the next little while, last night's instance of the moon slipping into Earth's shadow is but the first of four times we in North America can expect to witness this same thing within the next year and a half.

In other words? Weather permitting, we're gonna be able to do this whole thing again on October 8. And then again on April 4, 2015. And yet again on September 28, 2015. (It's worth noting, too, that much of North America is slated to experience a partial solar eclipse on October 23 of this year.)

But, for now, thanks to Raymo Estrello, twin brother to our part-time contributor Rondo Estrello, we can relive last night's spectacle, at least photographically. Taken in his backyard in the Lake Highlands neighborhood of Dallas, Raymo shot the below images with a 135mm lens on his Canon 70D camera.

“[I] just blacked out the backyard and used a sturdy tripod,” he says of his method. “The blood moon ones are a little noisier; it got pretty dark so I had to up the ISO.”

Well, we're not complaining. This is cool stuff. 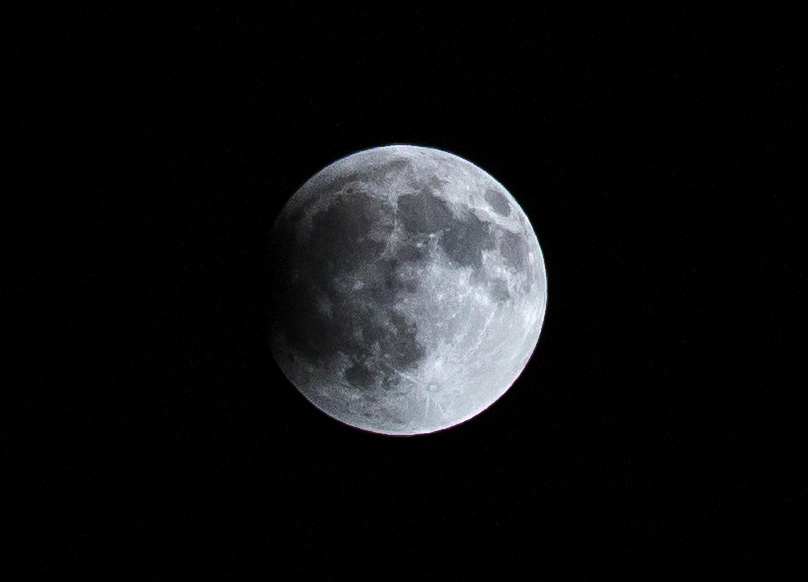 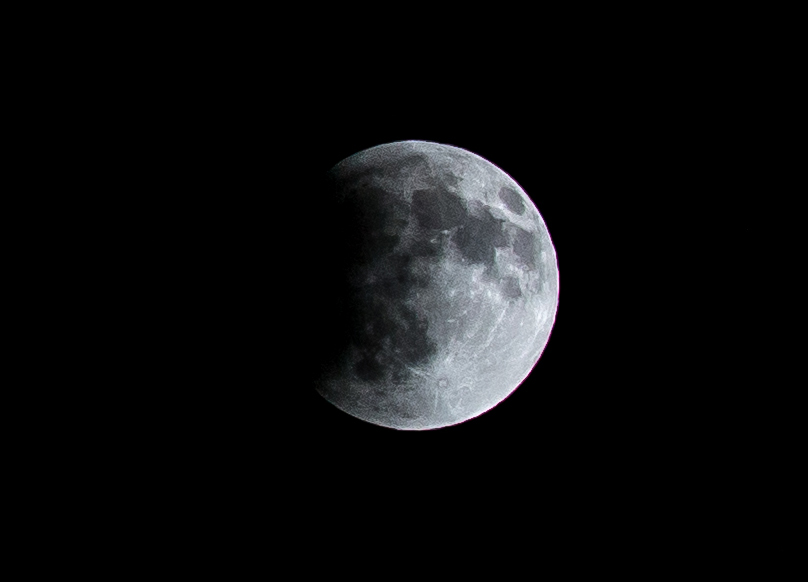 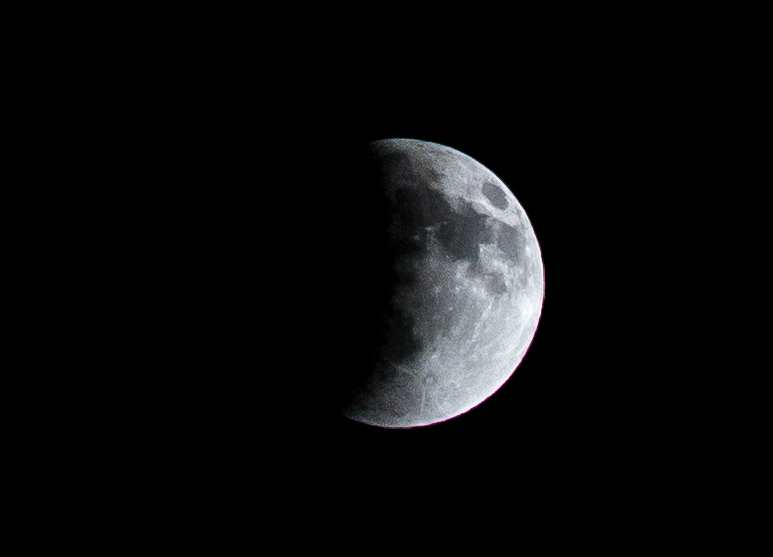 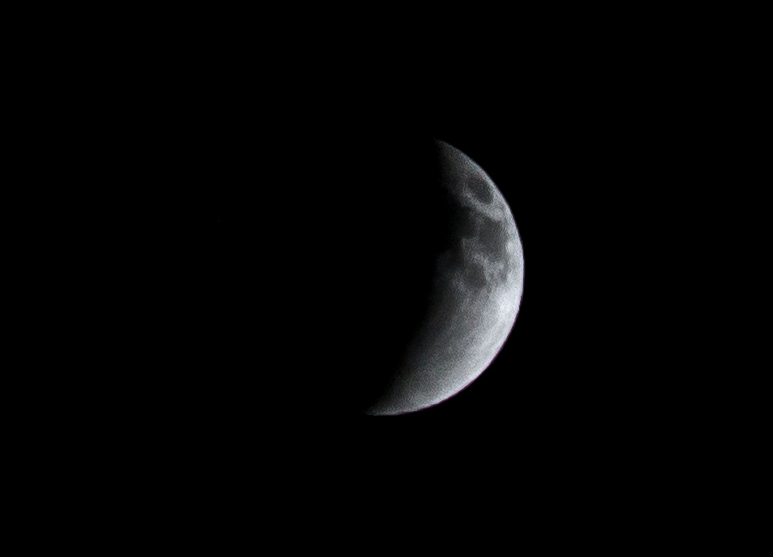 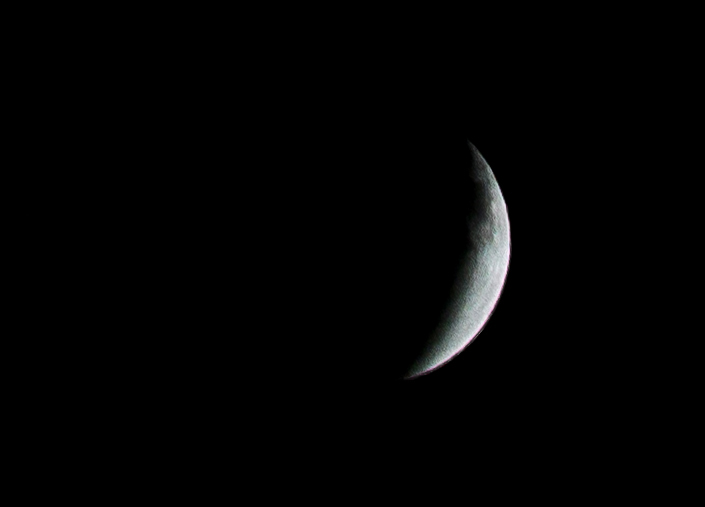 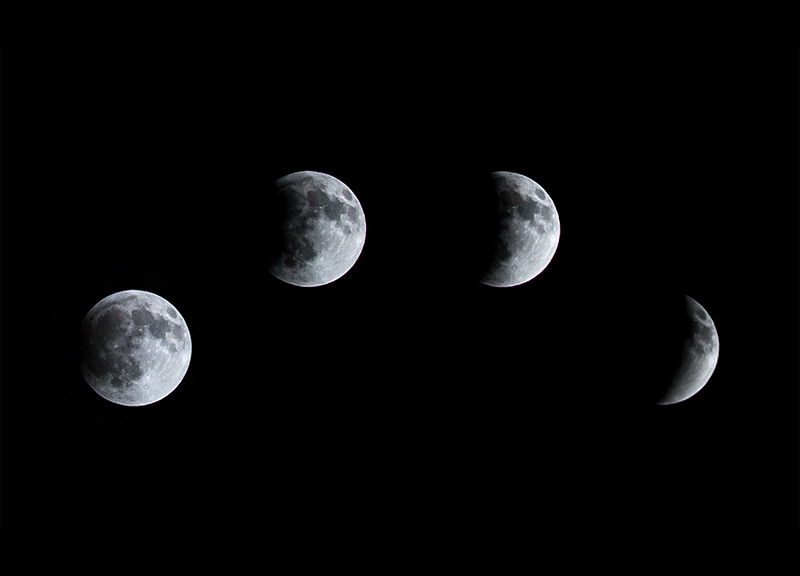 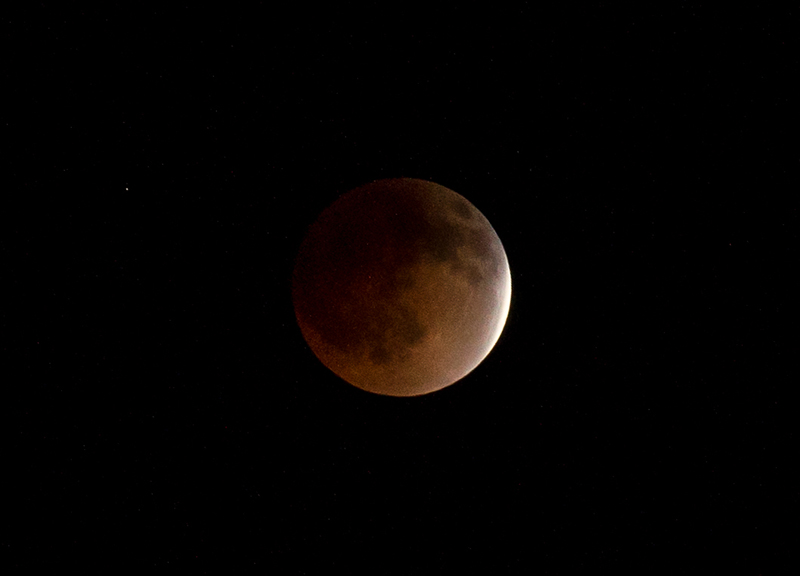 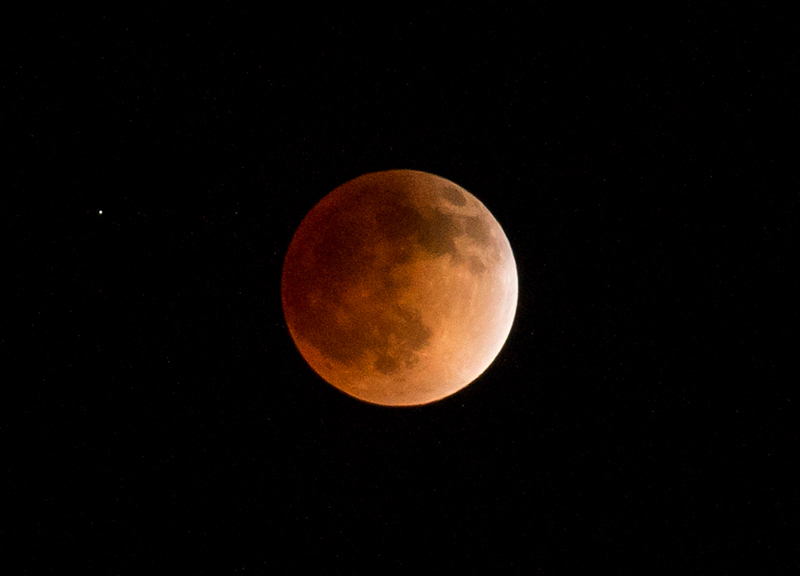 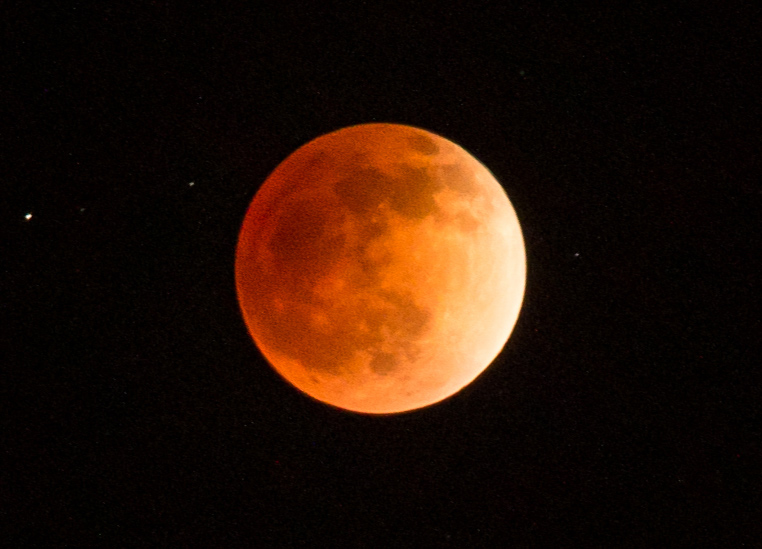 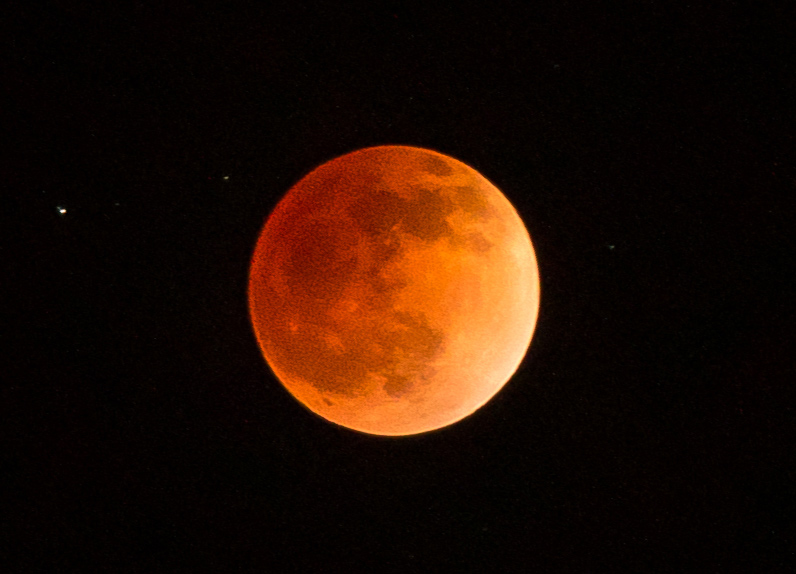 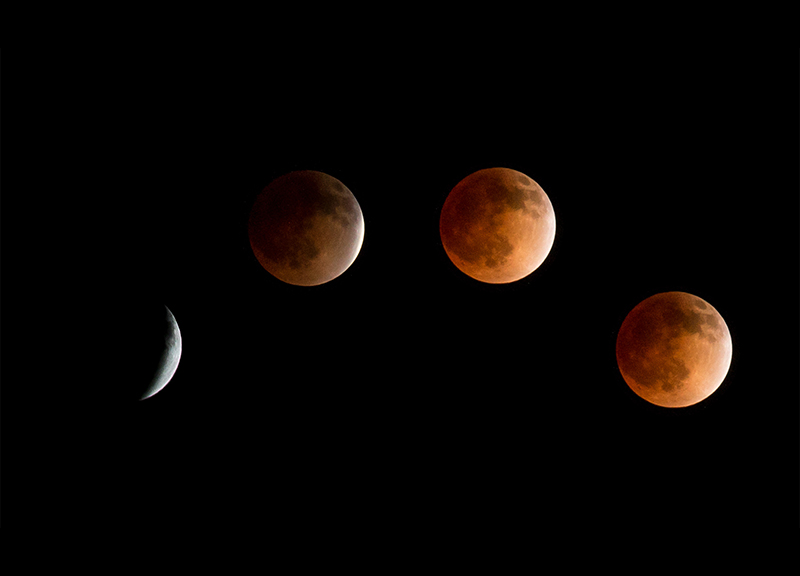 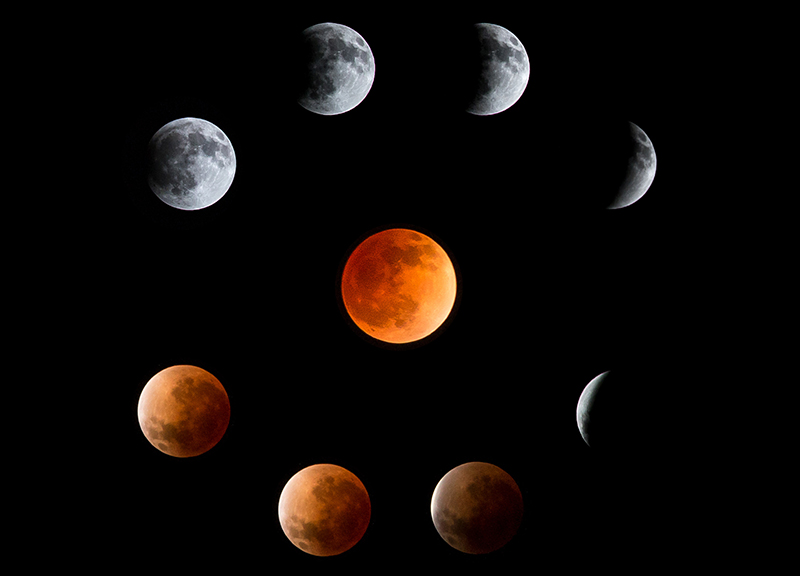