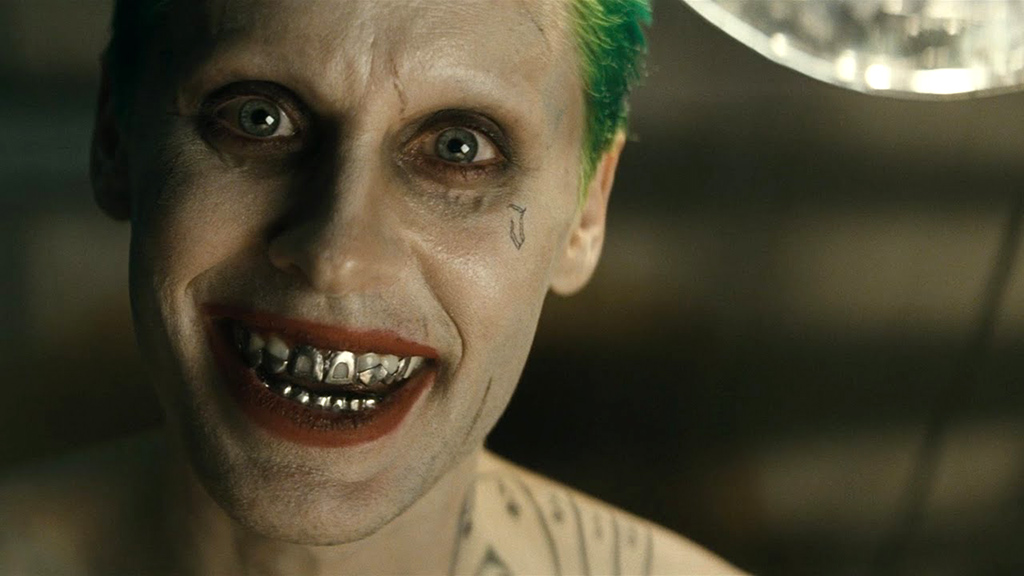 Critics Roundtable: Was 2016 The Worst Summer Ever For Movies?

This year, as Hollywood’s summer blockbuster season continued to expand — some would argue that this year’s started all the way back in March with the release of Batman V Superman: Dawn of Justice — and its packed slate of CGI-filled movies started to all look and feel the same, the case could be made 2016’s big-budget season was really the summer of the indie movies.

Or, well, how about the summer of overblown expectations? That’s fair, right? It sure seems like most of this year’s big-hitters — like Independence Day: Resurrection, Suicide Squad and Teenage Mutant Ninja Turtles: Out of the Shadows — were either critical failures, financial busts or both.

But was 2016 really the “Worst Summer Ever” as many a thinkpiece has opined in recent weeks and months?

Our trio of film critics — Javier Fuentes, Angela Jones and Kip Mooney — are here to get to the bottom of just that question, while at the same time trying their darnedest to find a least a few decent movies from this summer to talk about.

But… were there any?

Kip Mooney: There were! Captain America: Civil War set a high bar very early for me this year. It’s the culmination of everything the MCU has been building since 2008, and as we watch DC trip over its own feet this year, the lesson to be learned is that a big emotional payoff takes time build. There are no shortcuts.

Otherwise, there were only two movies that I loved unabashedly this summer, both comedies. The Nice Guys, which probably should have opened in the fall, was a blast, even if it didn’t seem to fit among the blockbusters and raunchier fare of the hottest months of the year. It didn’t do very well, but part of me hopes that Russell Crowe and Ryan Gosling team up again in the future. Their odd couple chemistry was off the charts for me.

The other one I loved was Popstar: Never Stop Never Stopping, which came and went even faster. The Lonely Island’s spot-on parody skewers everything from social media meltdowns, absurd product deals and the off-putting combination of celebrity arrogance and ignorance. It was also funny from start to finish, which is way more than I can say for a lot of comedies this year. The piece de resistance was a song called “Equal Rights” that parodies Macklemore’s “Same Love,” in which Conner (Andy Samberg) makes his case as an LGBTQ ally while repeatedly reminding listeners that he’s not gay.

Angela Jones: I agree with you on Civil War, Kip. None of the other, bigger popcorn movies seemed to top that this summer — not for me, anyway. I thought Independence Day: Resurgence was forgettable, I found X-Men: Apocalypse to be a total mess, and I completely forgot I saw Warcraft until I looked back and saw that I reviewed it.

In fact, most movies let me down this summer. Ghostbusters should have been better; it had all the elements to be the run away comedy this summer but it got bogged down with references to the original and forgot to be its own film. After Batman V Superman‘s disappointment, I was pulling for Suicide Squad, but that film ended up being a boring mess. Its tone was all over the place, there wasn’t enough character development and its plot was very disjointed.

My stand-out of the summer was Tickled, an obscure documentary that opened briefly in Dallas. It’s unexpected and fun and terrifying all at once.

What about you Javi?

Javier Fuentes: To be honest, the only “blockbuster” movie that didn’t disappoint this year was Star Trek: Beyond. I found that it to be a surprising turnaround for the franchise — and a film that got the characters right, at least according to Trekkies.

I’m with you, Ang. For me, this summer for me was all about the small movies. My favorite movie of the year is Sing Street, which came out in late May. I also enjoyed Swiss Army Man, Neon Demon, Don’t Think Twice, The Lobster, Don’t Think Twice and High-Rise, which all came out during the summer-ish months.

I really wonder if the expansion of the summer season — from June to July and now May to August — is causing people to be overwhelmed with big CGI-fests and leaving them yearning for smaller movies. There was one weekend this summer when there were so many movies out, I just felt like I couldn’t decide. Anyway, that’s the story of how I ended up missing out on the theatrical run of the second TMNT movie.

What do you two think caused this summer to be such a cluster? I think it was a stacked schedule where a tent-pole movie would come out the week after another, essentially cannibalizing the box office. Also, for me, the lack of variety really hurt things. The end-of-the-world scenarios in every movie were pretty tiresome.

Kip Mooney: I think we’re already starting to see the effects of studios offering only two options — mega-blockbusters or micro-indies. There are no middle-ground movies anymore. One of my favorite hidden gems this year was The Meddler, starring Susan Sarandon. A decade ago, this would have played in every mainstream theater in the country. But its cast is mostly over the age of 50 — gasp! — so it was relegated to just a handful of theaters. There’s nothing weird or artsy about it; it’s just a damn good dramedy about getting older.

The biggest live-action movie of 2016 that’s not based on a comic book or an older movie was freakin’ Central Intelligence. This summer didn’t have a big break-out movie that wasn’t pre-ordained, because I think more people are just opting not to go and wait instead until these movies come out on Netflix. That means that, unless something changes, we’re in for a rough couple of years.

Javier Fuentes: I’m with you there, Kip. Much like the American middle class, the mid-budget drama is eroding. I will admit that I spent a lot of my time this summer going to the Dallas Public Library so I could borrow and start watching movies by canon-worthy directors instead of going to see the new releases. I was just too overwhelmed with the amount of stuff being thrown in our faces to really care.

I will say, though, that I’m glad that we at least got Kubo and the Two Strings right as the summer was ending. That is an amazing movie. It’s thematically rich, and the animation is so smooth you won’t even be able tell it’s stop-motion animation.

But, OK, let’s get to the big question: Is this indeed the worst summer ever for movies, or is that just hyperbole?

Kip Mooney: I’d say that any of the summers of the early 2000s were probably worse than what we got this summer. So, yeah, it’s a little bit of hyperbole.

But the movie landscape was simply different back then. You maybe had one superhero movie — or two, at most. Now that’s all we get. Next summer already looks like more of the same, unfortunately. But maybe we’ll get lucky.

Angela Jones: I feel like, almost every year, critics say that year’s summer is the worst summer ever. For me, the real question is: Are the movies getting worse? Or are we getting more critical of films? I’m not sure what the answer is. It also doesn’t help that studios like to churn out CGI-bloated films and movies based on existing property. But, on the other hand, no one goes to see original films anymore — they just don’t make money. So I can’t blame the studios for that. They’re in a business, and they need to make a profit.

Still, this summer didn’t exactly have me running out to see films on their opening weekend. Maybe it’s apathy, but I fell into that realm Kip described of, “Well, it’ll be on Netflix in a couple of months.” But, truth is, I’m always more excited to hear about the littler films and catching those on VOD.