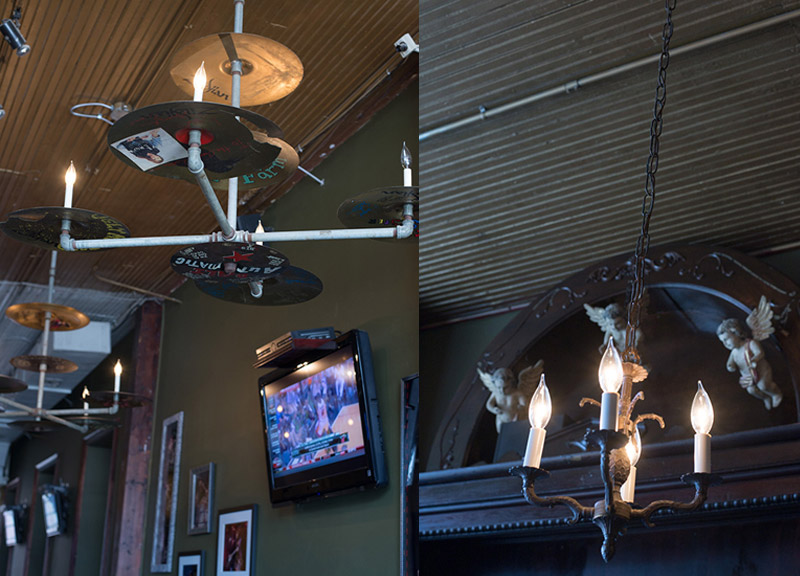 A Look At The Just-Opened Green Room In Deep Ellum.

Once a foodie mecca and home to well-known chefs, The Green Room has recently transformed itself from fine dining to upscale sports bar. For the past few months, owner, Christian Baird, has been renovating the large space into something more relaxed and in touch with Deep Ellum's vibe. With their liquor license now approved and several flat screens mounted on the wall, The Green Room is taking on its new role as a “rock and roll sports bar” that still serves great food. With a double sided menu, the new spot offers tasty items such as the unique smoked mushroom and goat cheese wrap, to classics like nachos and custom hamburgers.

On our recent visit we found The Green Room's spacious layout very inviting and well-suited to groups both small and large. With a giant bar and ample seating throughout, Baird believes that their new setup has definitely brought them more clientele recently.

And while bringing in the customers is important, Baird says it is also just as important to include Deep Ellum essentials into the bar's new look and feel. To that end Baird plans to include the local Deep Ellum art scene in the design of the space by including pieces of original art on the newly-clean, slated green walls. He also plans to continue to revamp the space by incorporating additional elements of the neighborhood's creativity into the space.

But perhaps the feature that most sets The Green Room apart from other nearby establishments is the large roof top patio, which comes with its own full-size bar and generous amounts of seating. Other than being a great place to lounge on a summer night, the patio offers up a beautiful view of the Dallas skyline. While renovations weren't 100 perecent complete yet, Baird said he hopes to be pretty much done by the end of the week. Still though, even in its current state the new-look Green Room is already quite the accommodating spot. 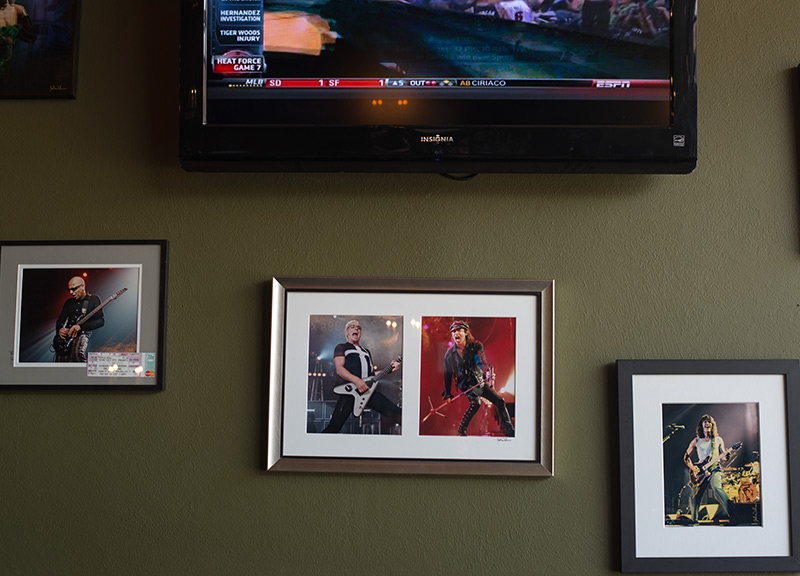 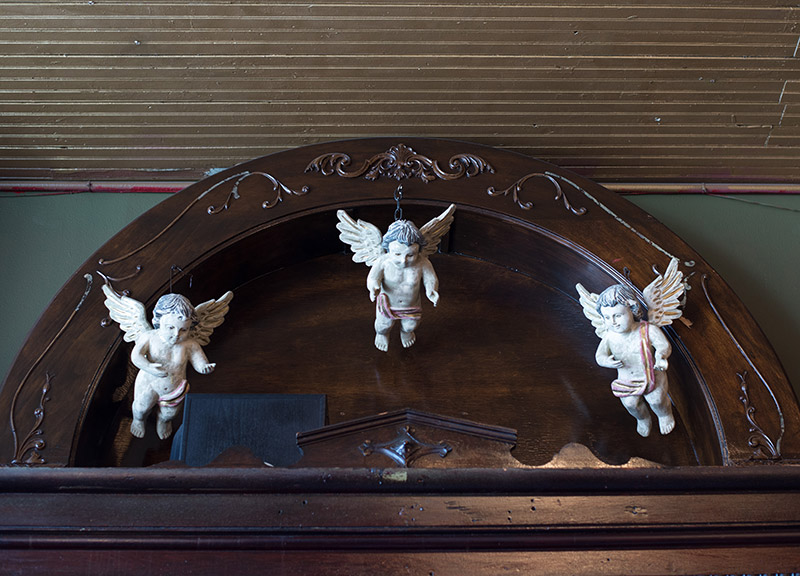 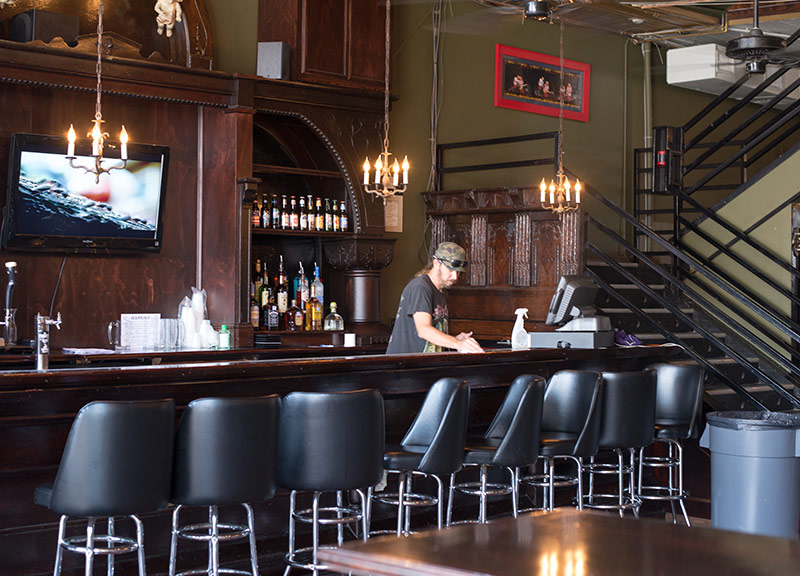 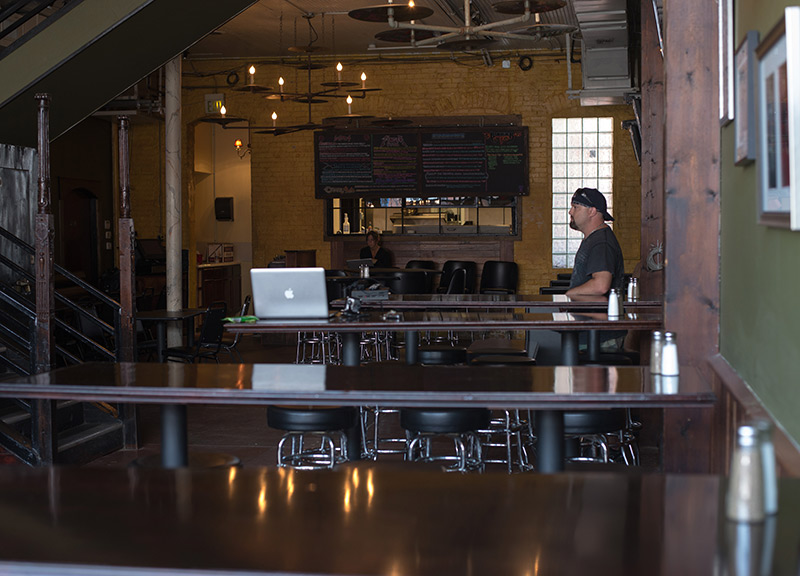 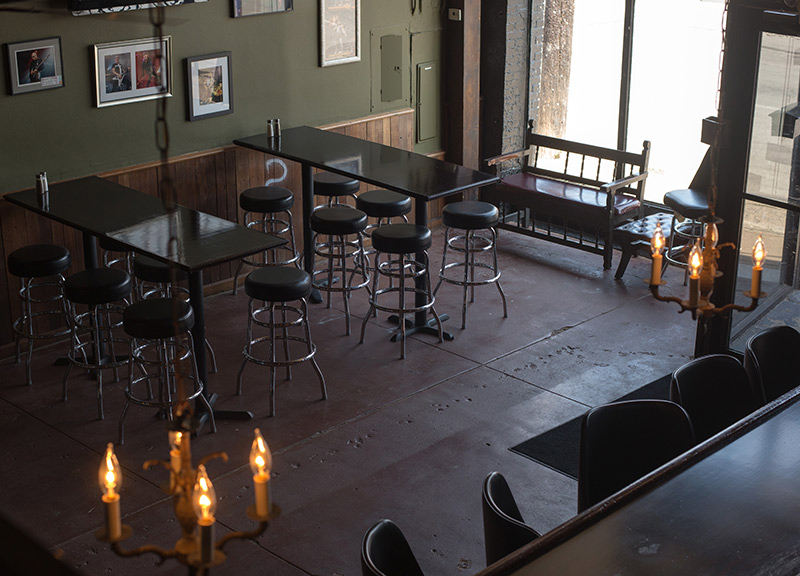 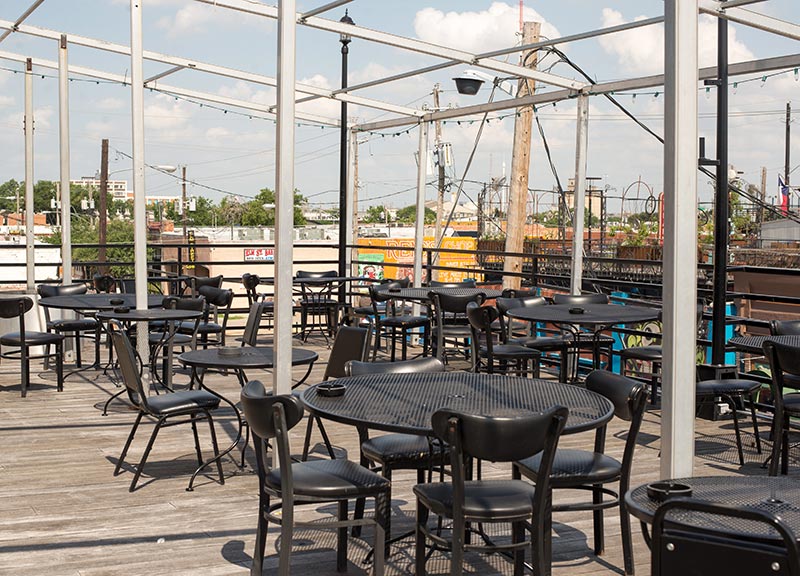 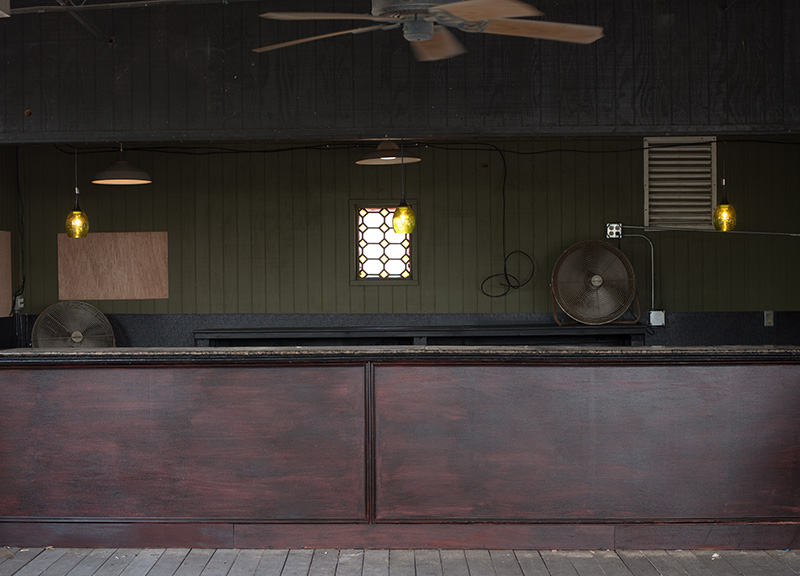 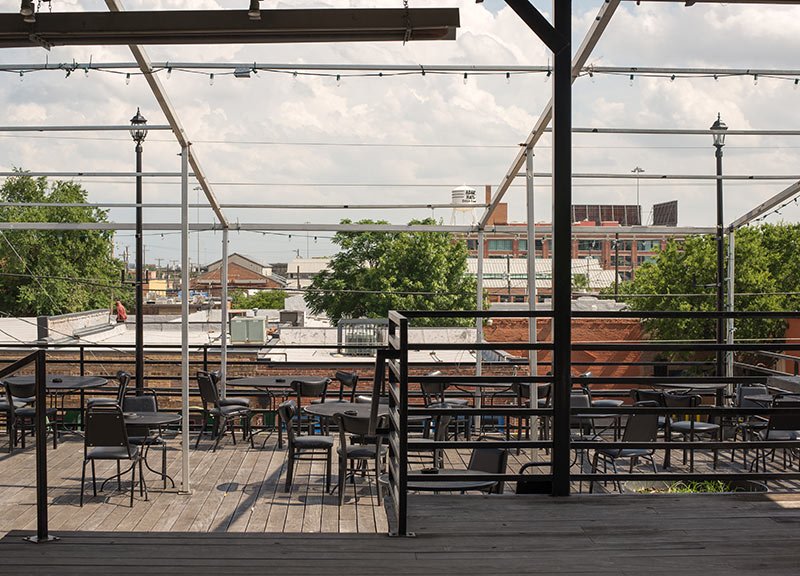 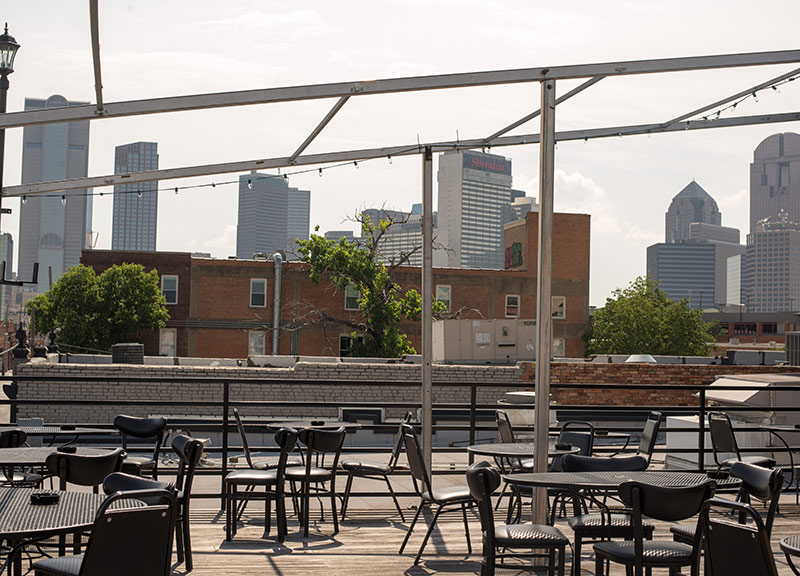 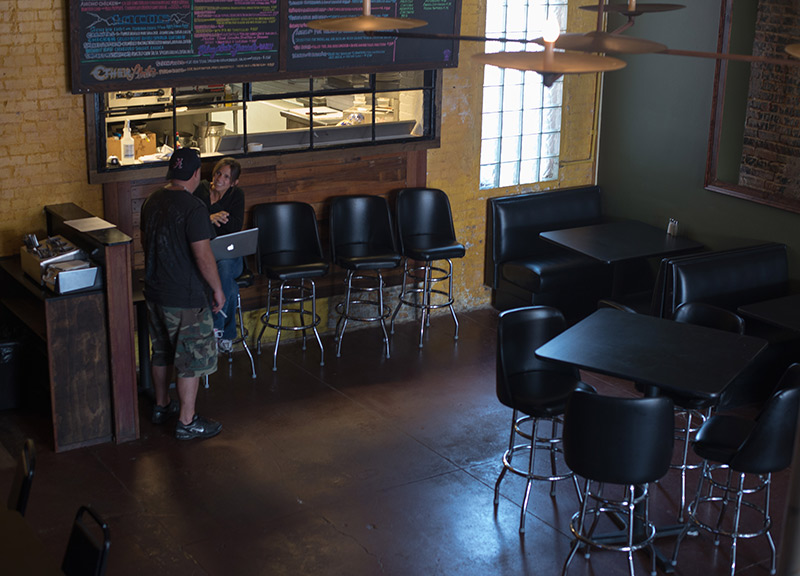 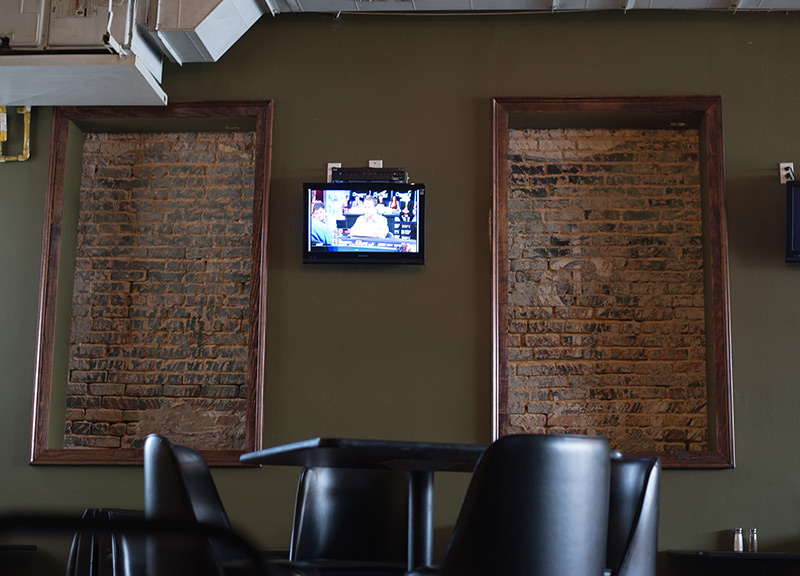 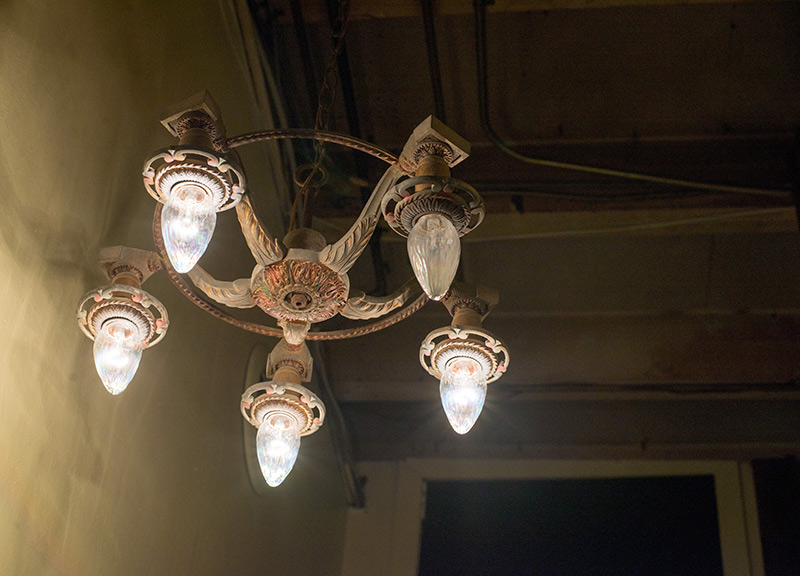 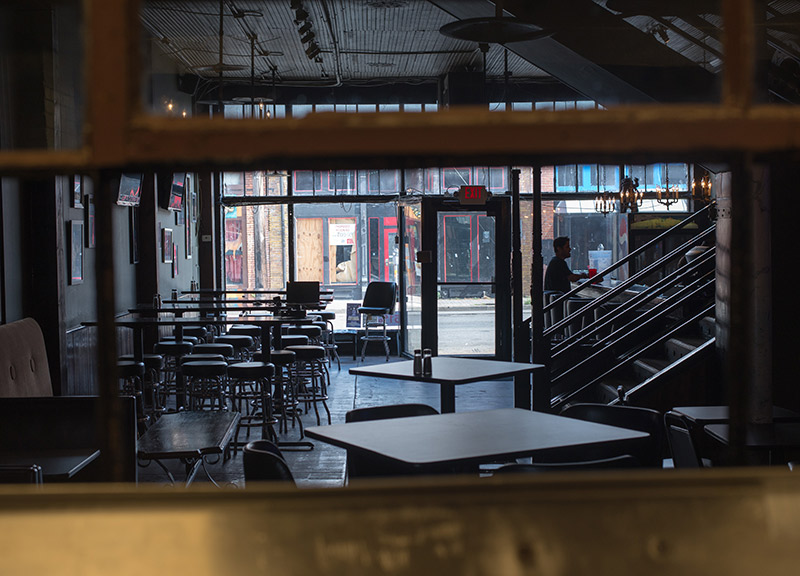