Beat Up The Block. 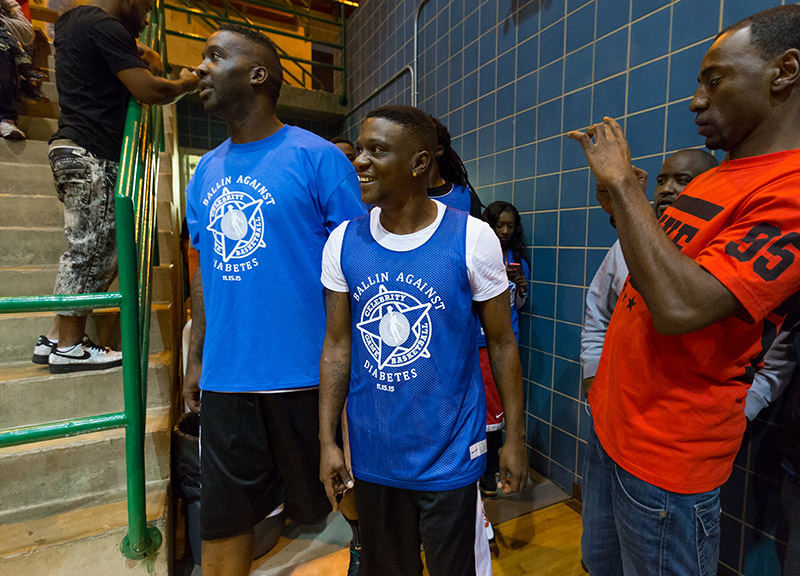 It's been like this for a long time now, and it's how you end up with rap tracks from Shaq, Kobe, Tony Parker, Lance Stephenson, Swaggy P and just way too many others. Rappers wanting to be athletes usually offers up something better, actually.

Yes, the charity basketball game indeed offers up the best of both worlds. Rappers get to live out their athletic ambitions, athletes get to ham it up with the rappers they wish they were and, well, it's just a lot of fun for everyone in attendance to take in.

Sunday afternoon was no different as Louisiana rap hero Boosie, a known diabetic, brought to Dallas his “Ballin Against Diabetes” celebrity basketball game. No, there was no Allen Iverson in attendance as Boosie has promised before the game, but crowd at the P.C. Cobb Athletic Complex still got to watch a host of Dallas area favorites play, as rapper Dorrough, former Dallas Mavericks Josh Howard and Marquis Daniels, one-time NBA prospect Isaiah Austin and whole lot of former star Dallas high school basketball players took to the court.

Team Boosie may have featured the bigger, recognizable names, but it was Team Headsup, made up of the former Dallas ballers and overseas players, that won the game, putting it to the celebs for a 96-73 victory. Austin was the clear biggest talent on the court: Even with his 7-foot-1-inch frame, the former Baylor Bear, whose promising professional career was derailed following a diagnosis of Marfan syndrome, easily weaved his way up and down the court for layups and dunks at his leisure. It was clear he had little interest in taking over the game, though. Instead, he let Boosie, Dorrough and Howard facilitate the “offense.”

As for Boosie’s skills on the court? Let's just say it looked like he had a lot of fun and will happily be continuing his rap endeavors.

It was great to see the bond Boosie and Dorrough seem to share, though. The camaraderie shared by the two on track “Beat Up The Block” very much appears to carry over into real life. Speaking of music: At halftime, West Dallas Rapper Laydee Savage performed for the crowd, and was then followed by an impressive, high-flying slam dunk contest.

The charity game came as a part of Boosie's birthday celebrations in the city, which was capped off by a Birthday Bash held at Onyx later on Sunday night. Dallas seems to treat Boosie pretty well for him spend so much time here. Here’s hoping his “Ballin Against Diabetes” charity game can continue to grow and become an annual event. 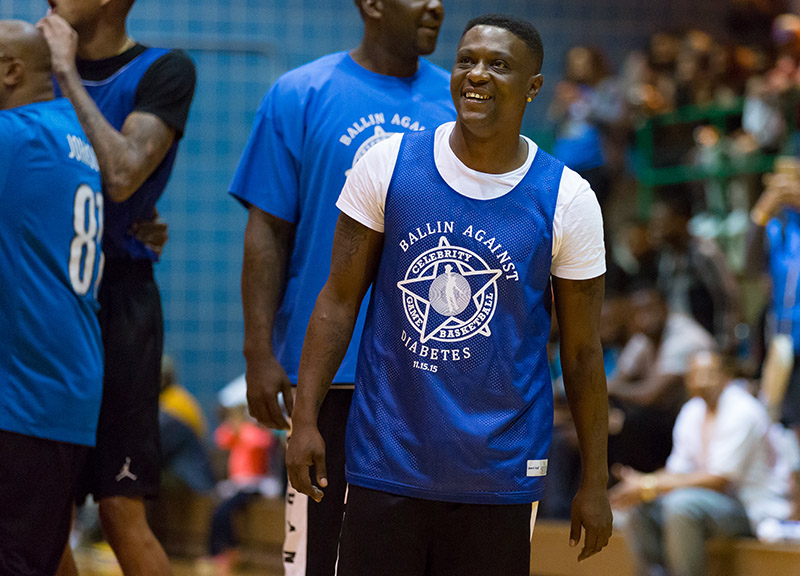 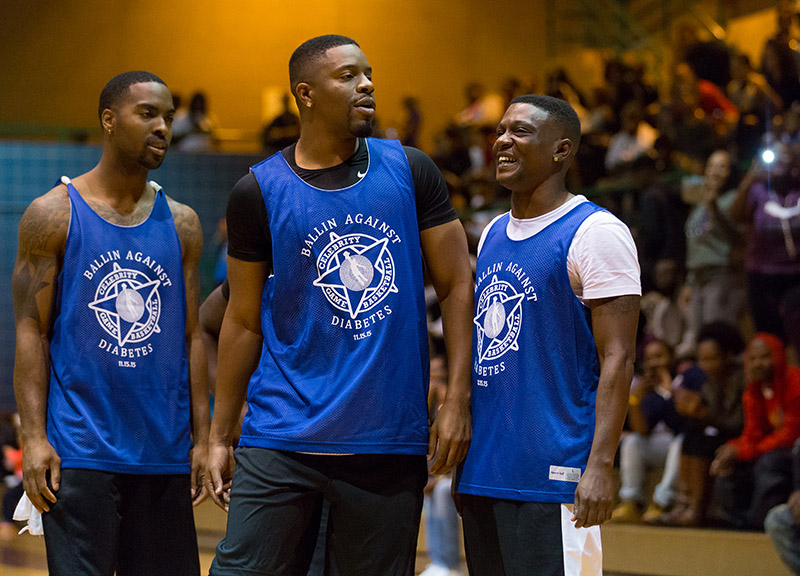 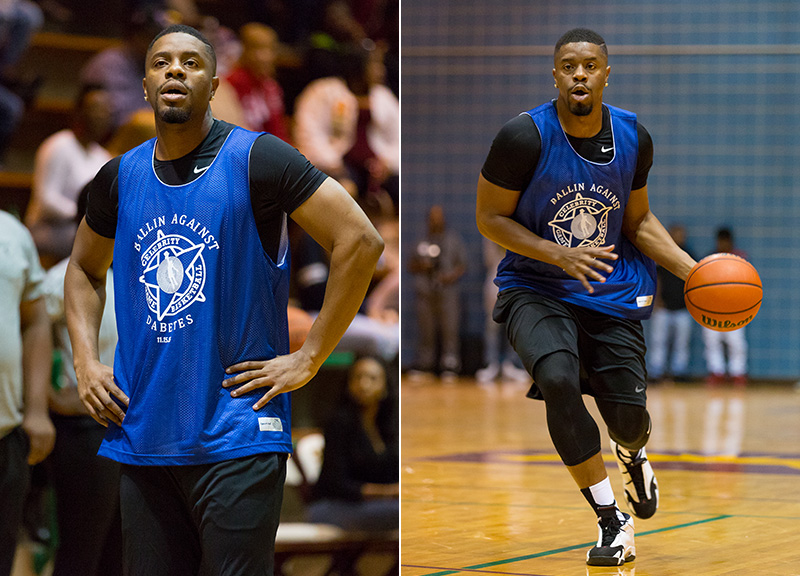 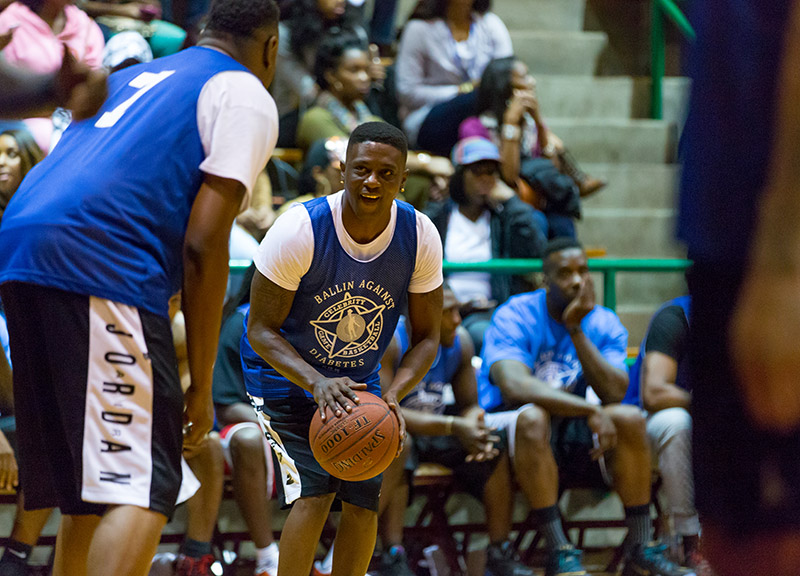 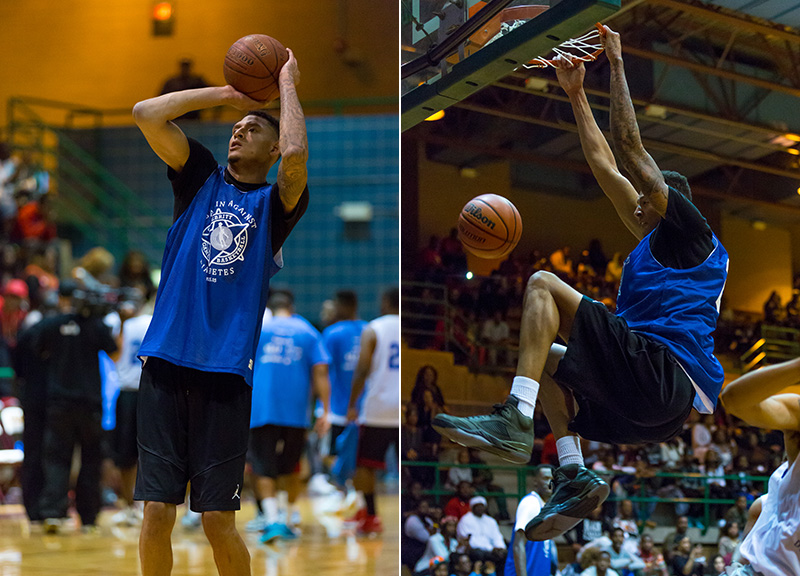 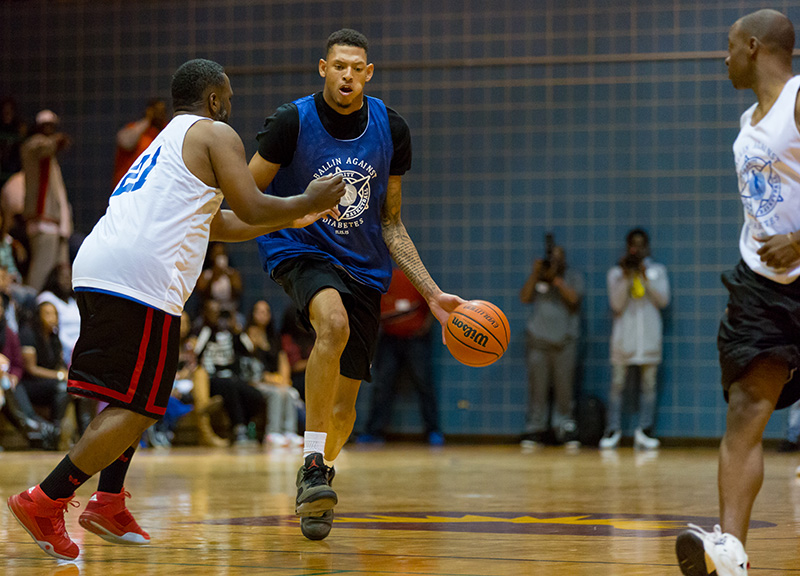 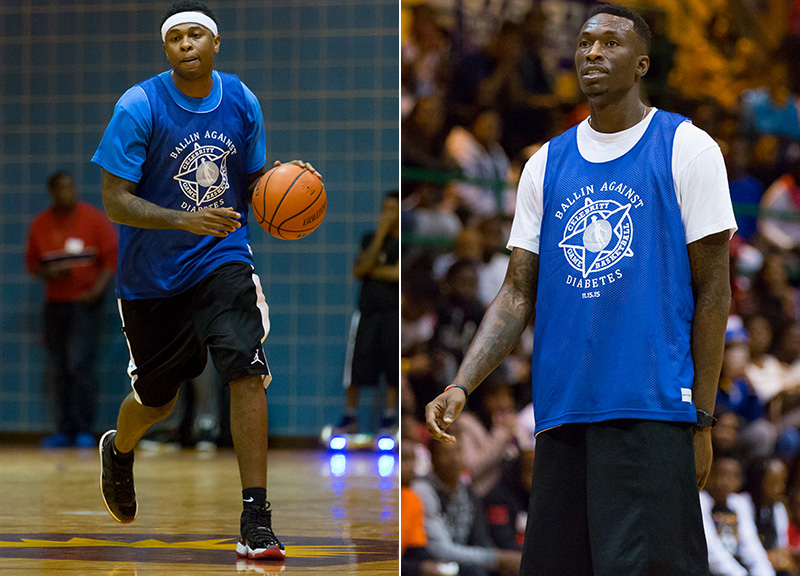 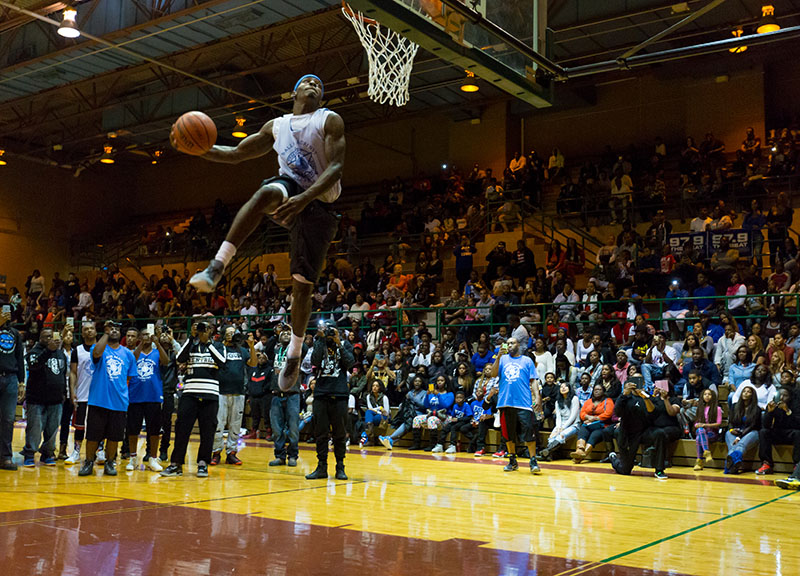 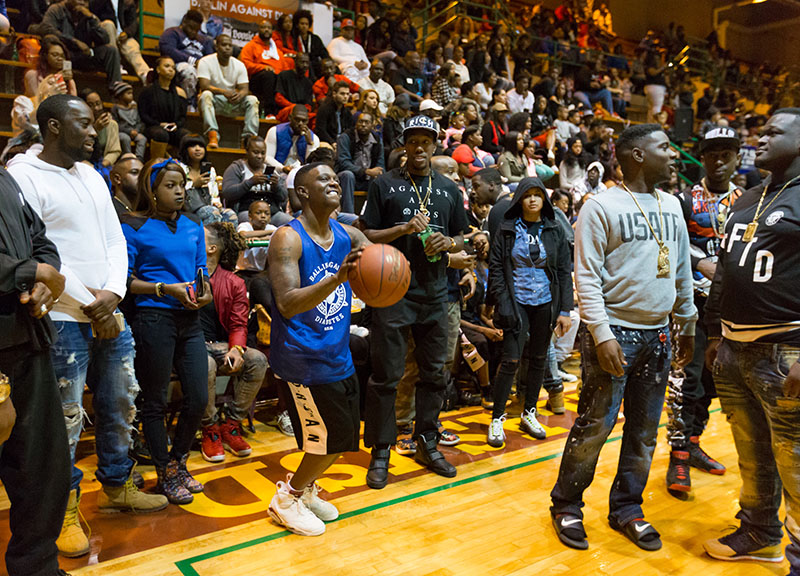 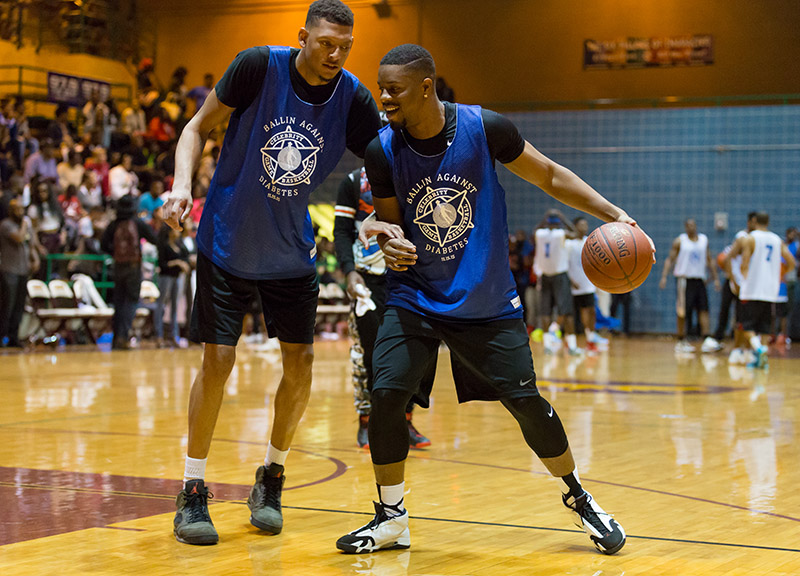 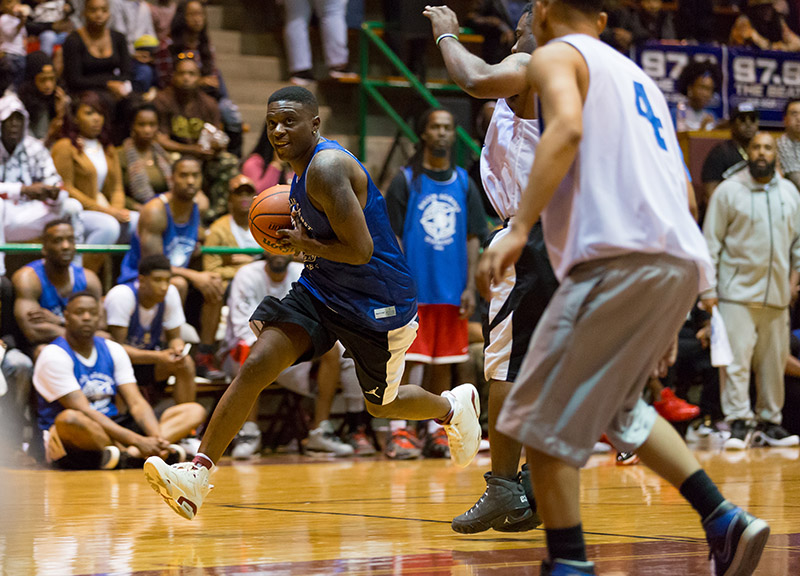 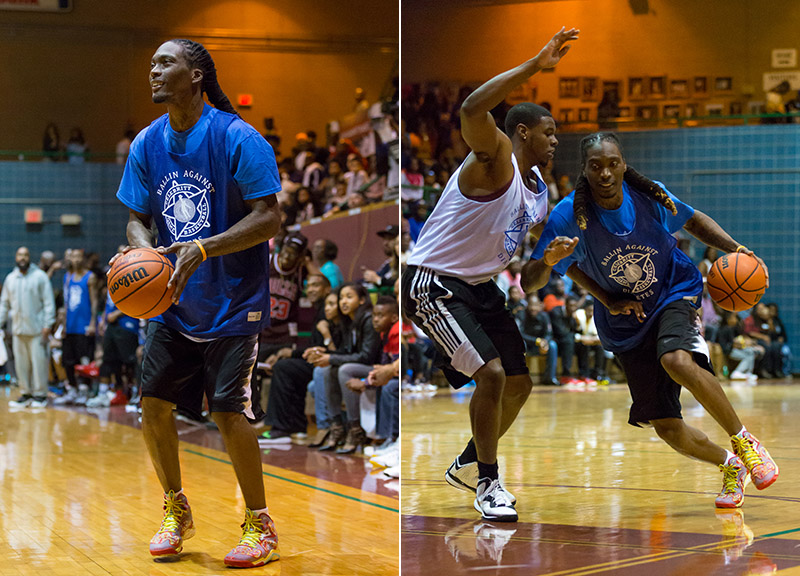 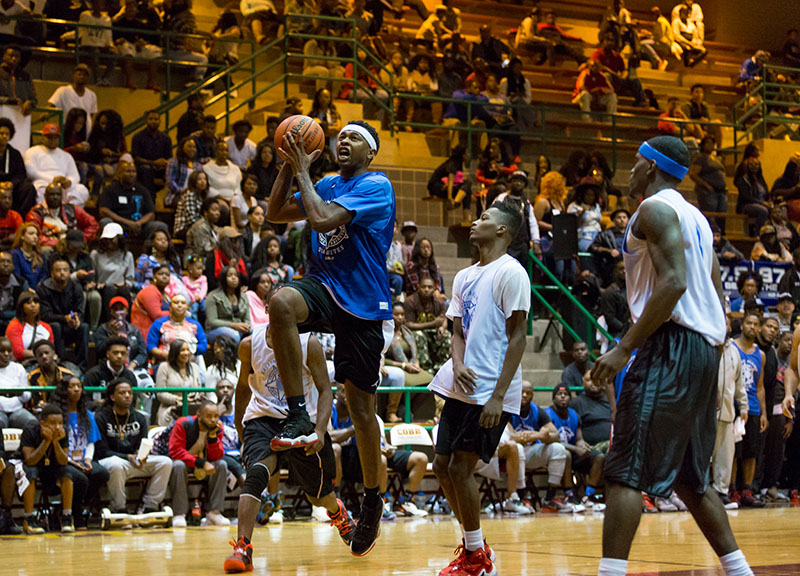 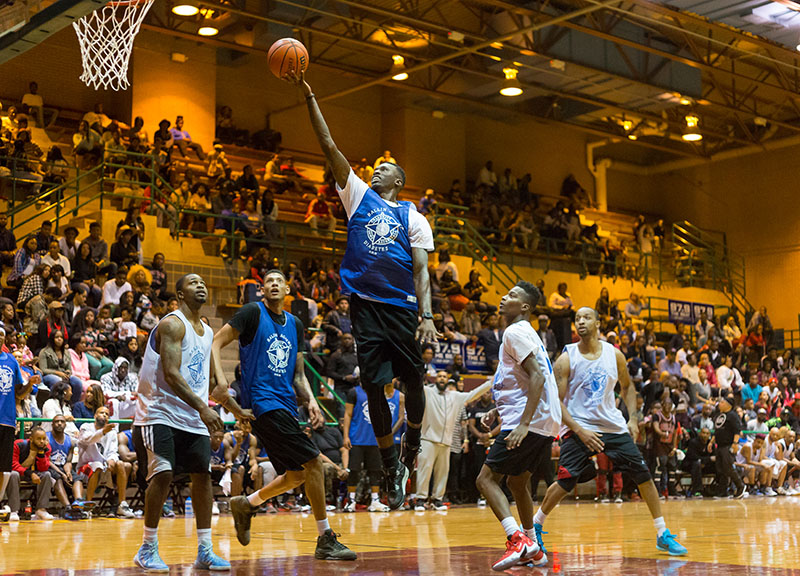 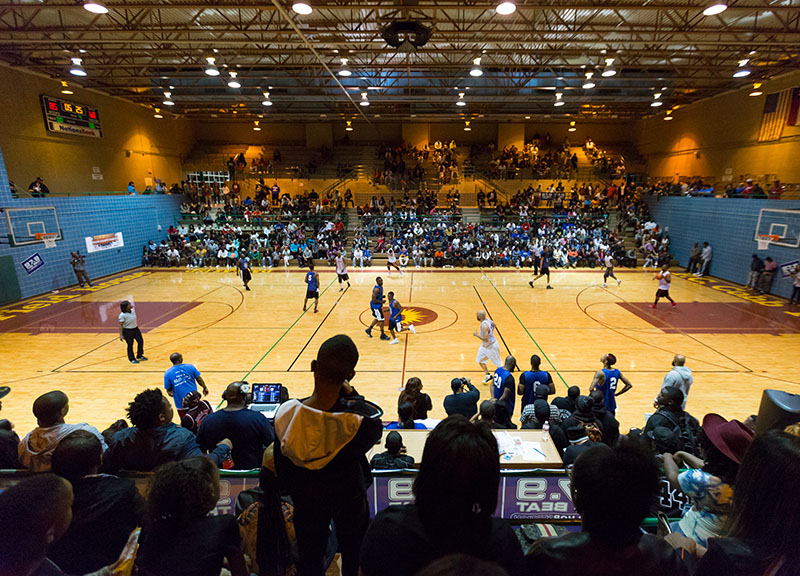