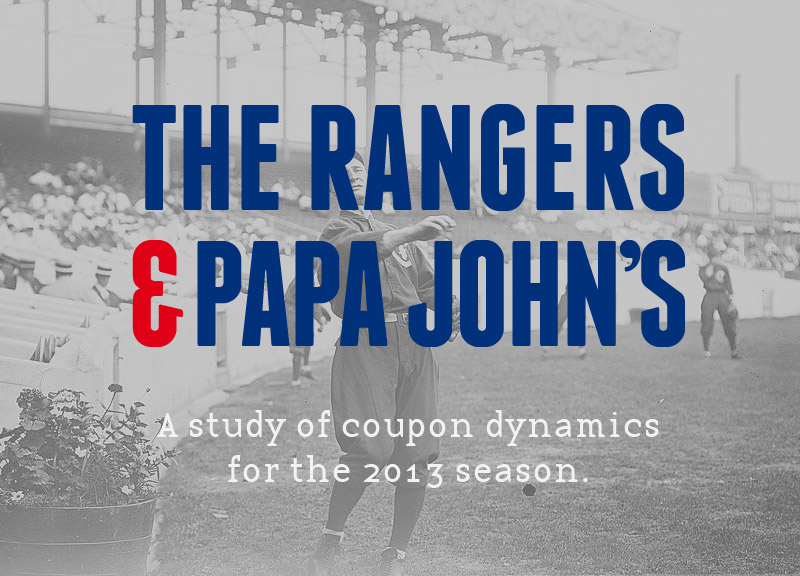 A Breakdown of the Texas Rangers’ 2013 Season. Through Pizza Discounts.

For the third year in a row, Papa John’s extended an offer to fans of the Texas Rangers: On day after games in which the team score seven or more runs in a game, the national pizza chain offered North Texas a 50-percent-off promotion on all orders.

It didn’t matter if the team won or lost: If the Rangers bats were working well enough, so too did the “Rangers7” promo code on the Papa John’s online ordering site.

Listen: We love pizza. But, same as everyone else, we love it even more so when it’s discounted.

So with the Rangers’ 2013 season — all 163 games of it, including Monday night’s disappointing end-of-season loss to the Tampa Bay Rays — we started to wonder: How many times did the team actually earn us a pizza discount? Against which teams did the Rangers most frequently earn us all cheap pizza? Which opposing pitchers gave us the most discounts? Were there any differences between when the Rangers faced righties or lefites?

Well, we did a bunch of digging, made an excel sheet, sorted some data and found out. Then we made it look real nice.

And now, here we are, delivering it to you — hot and fresh. 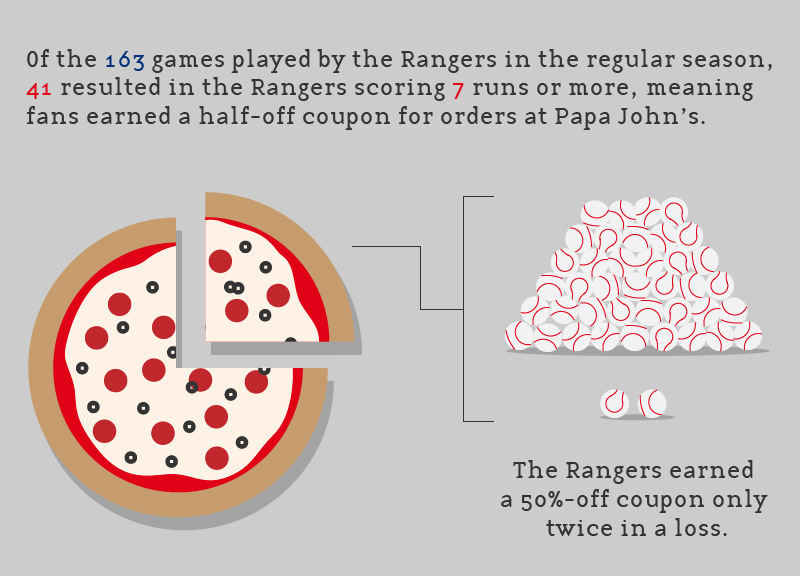 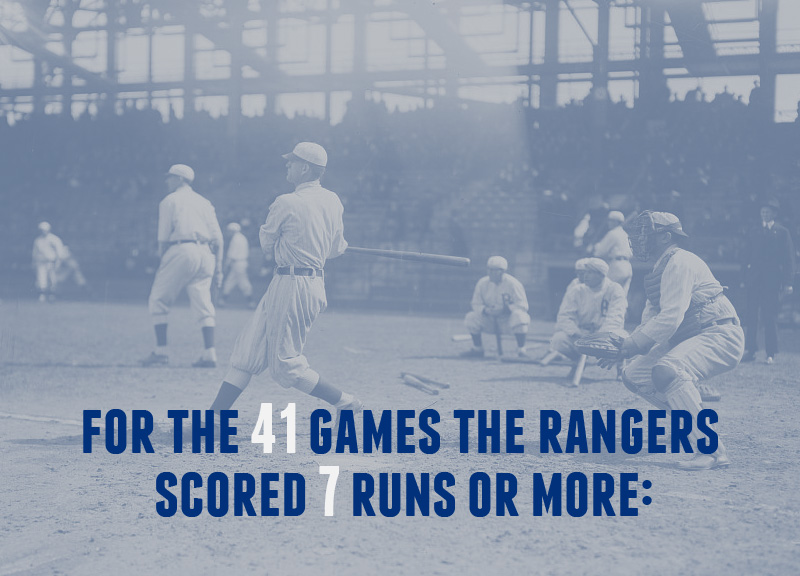 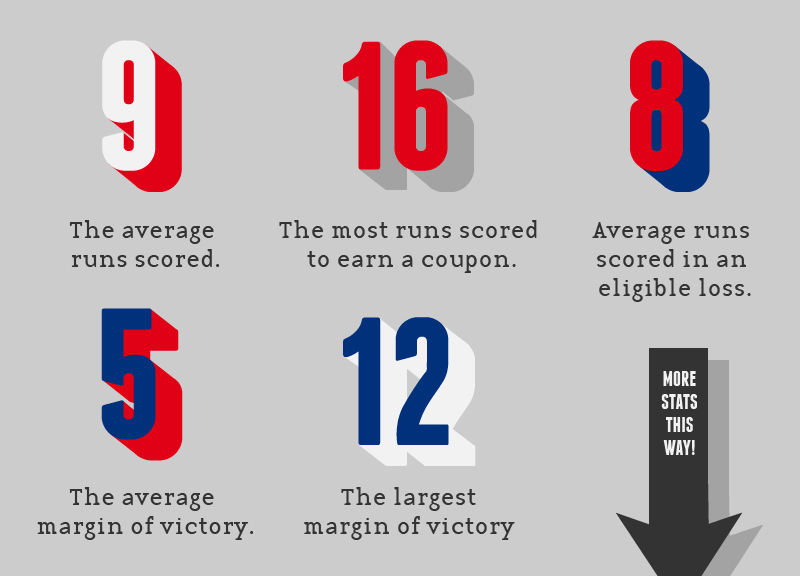 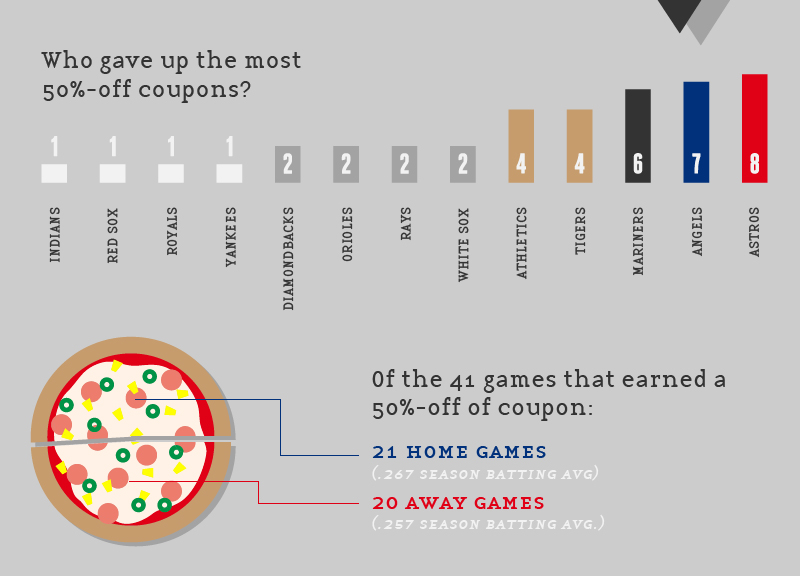 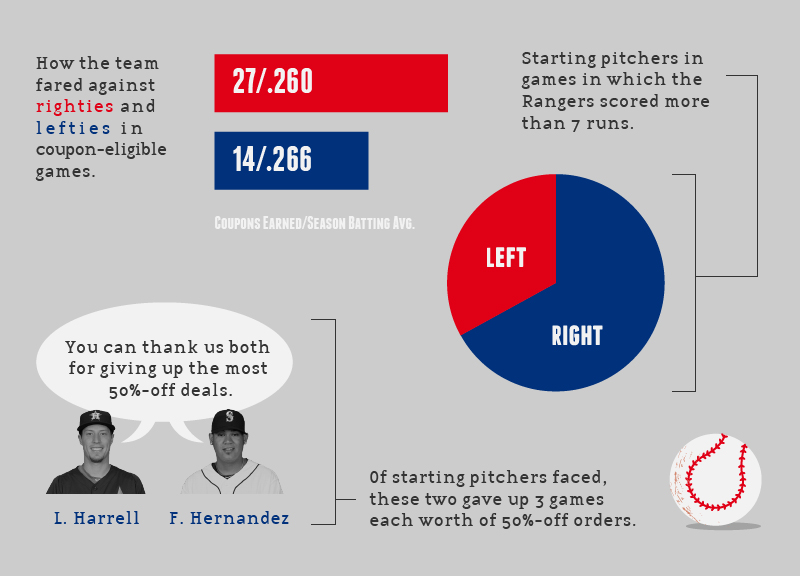 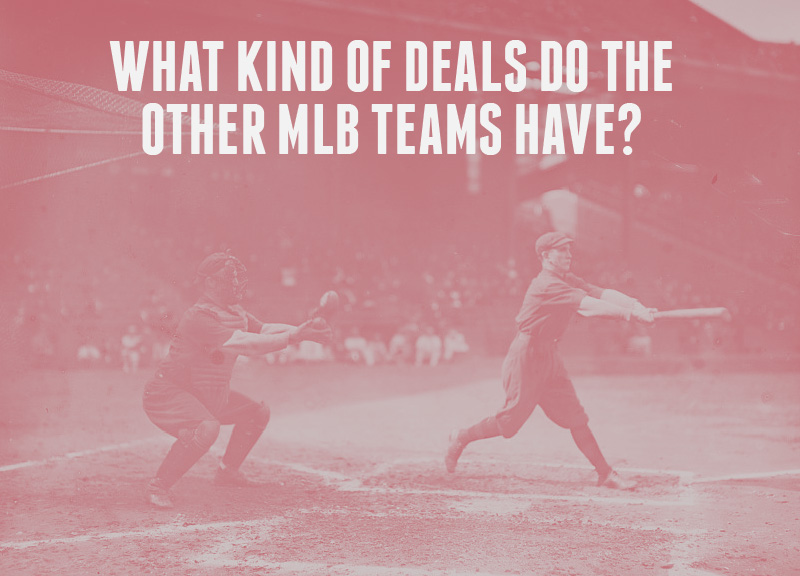 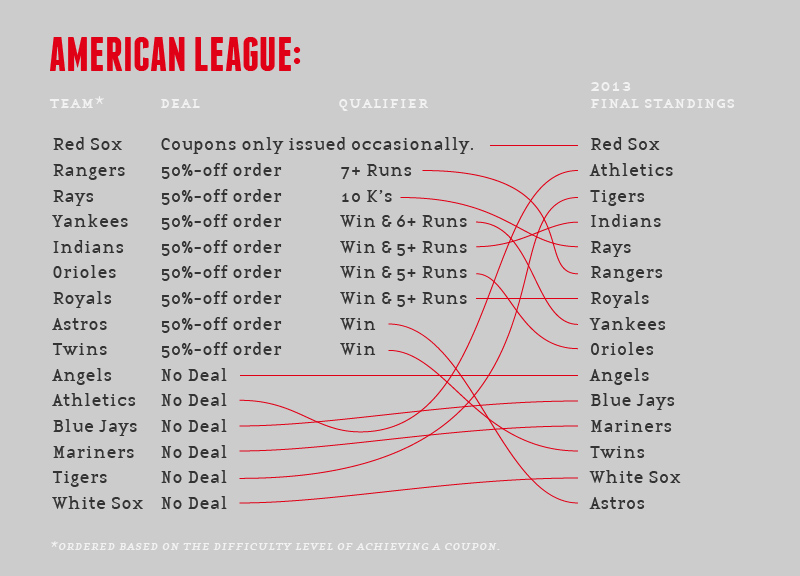 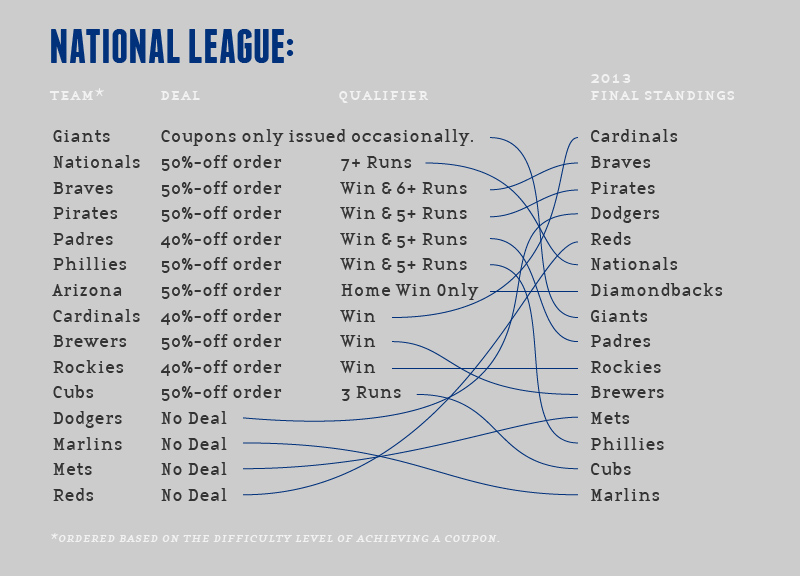