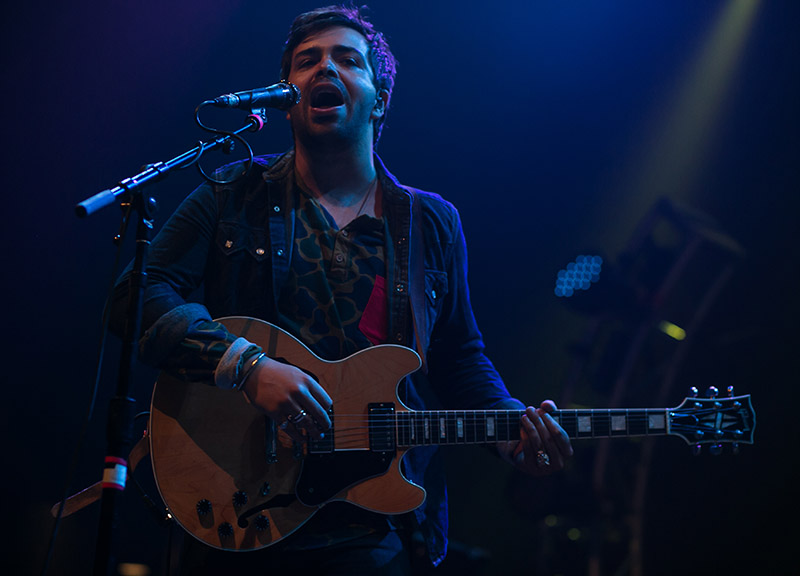 Scenes From Last Night's The Naked and Famous Show at the House of Blues.

Describing The Naked and Famous to someone who hasn't heard of the band is a fairly tedious task.

The band's from a country not known for producing popular acts in the United States (New Zealand); its sound doesn't fit too well into any singular genre label (new wave? maybe post-new wave? post-punk?); and the band takes some honest-to-goodness time between releasing albums (its debut Passive Me, Aggressive You came out in 2010 and the followup, In Rolling Waves, wasn't released until last month).

The Naked and Famous' fans — and anyone else who happened to see the band's spirited performance at the House of Blues last night — might not be able to dispute any of those facts. But they would still tell you that, in a live setting at least, The Naked and Famous defies any preconceptions about indie acts with odd pedigrees.

As the show began, it was impossible not to notice the impressive lighting set-up that stood astride the stage. Six curved towers dwarfed openers The Colourist, giving the audience a sense that the headliners had something pretty cool in mind. The Colourist did its part, too, to make this concert a good one, showing off some solid indie pop chops. That band's drummer, Maya Tuttle, deserves a special shout-out: She sings lead on a few of the band's songs — no easy feat for a drummer — and manages to pull off both of her roles with aplomb.

Then, after a brief intermission, the house lights finally went down, The Naked and Famous walked onstage, and its members began the slow-build intro into In Rolling Waves first track, “A Stillness.”

As could be expected from the song's title, it was one of the more subdued numbers of the night. It did hint at what was to come, though, making tasteful use of that crazy lighting and showcasing the band's impressive stagecraft, which was highlighted by the spot-on interplay of the band's co-focal points: lead vocalist and keyboard player Alisa Xayalith, and guitarist and sometime vocalist Thom Powers.

The show had started, sure, but it didn't really begin in earnest until the band kicked into its third song, “Girls Like You,” Passive Me, Aggressive You's dynamite closer. Throughout the evening, the crowd was clearly more familiar with the material from the older album — and you can't really blame the audience for that. Songs from Passive Me, Aggressive You have been licensed absolutely everywhere the last few years, and it showed these fans' reactions, as this song's intro drew the first big reaction of the night. Perhaps the only flaw to “Girls Like You” is that it is, perhaps, a bit too long at a touch over six minutes. But This wasn't an issue last night, as the TNAF played a quicker-paced, leaner version of the song and strengthened an already strong cut.

Like “Girls Like You,” most of the show's other high points came from the 2010 album. The yellow-light bathed rendition of “The Sun” was especially striking, and Xayalith's somewhat nonsensical exhortation that the crowd “show how loud [they] can tear the roof off this building” before “Punching in a Dream” was met with an attempt to do just that.

By the time the band neared the end of its 70-minute set, all the rooms energy seemed to have been expended, and the venue's swampy conditions seemed to have everyone, both onstage and off, pretty well spent. That fatigue was shaken off pretty quickly, however, as Xayalith, Powers and the rest of The Naked and Famous ripped into its designated show-closer and biggest hit, “Young Blood.” It proved to be a raucous, fun end to a satisfying night.

It's a long trip to Dallas from New Zealand. But here's to The Naked and Famous making it to town as often as possible. 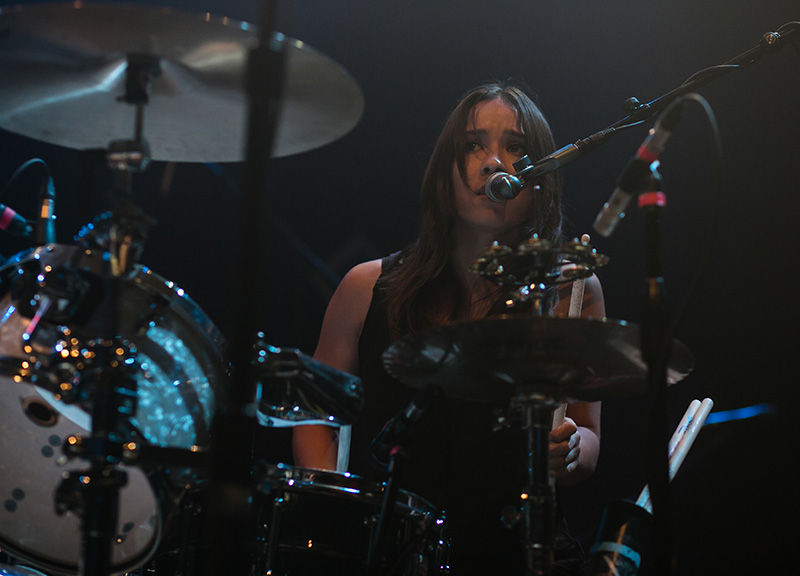 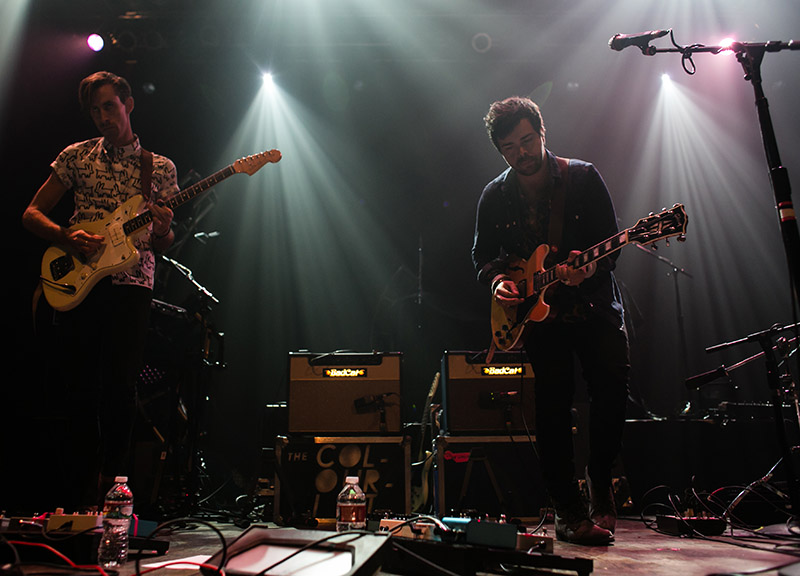 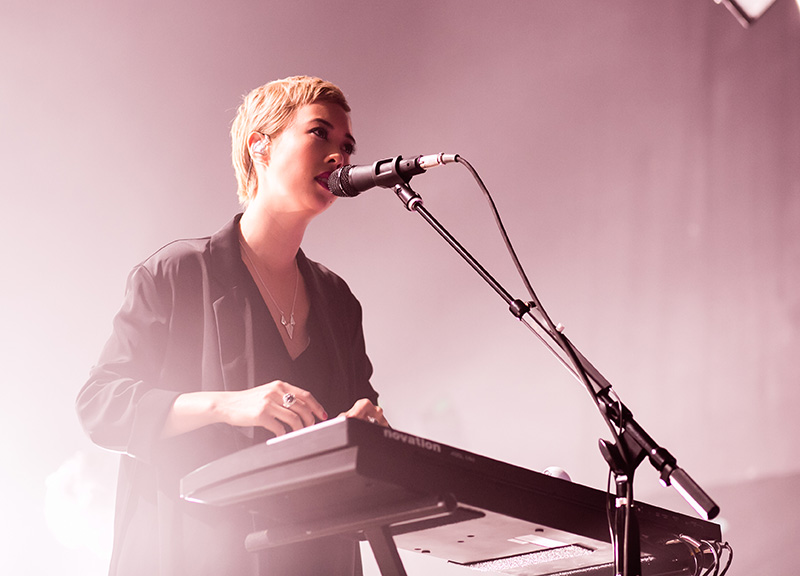 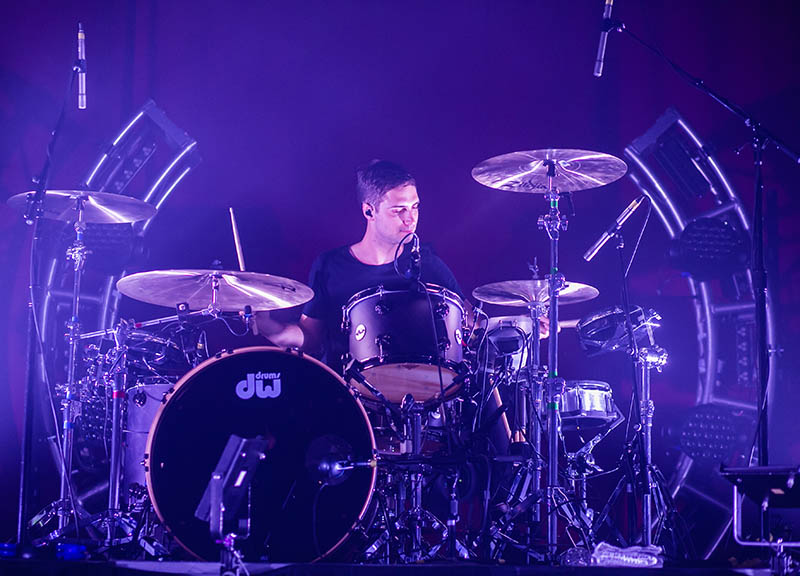 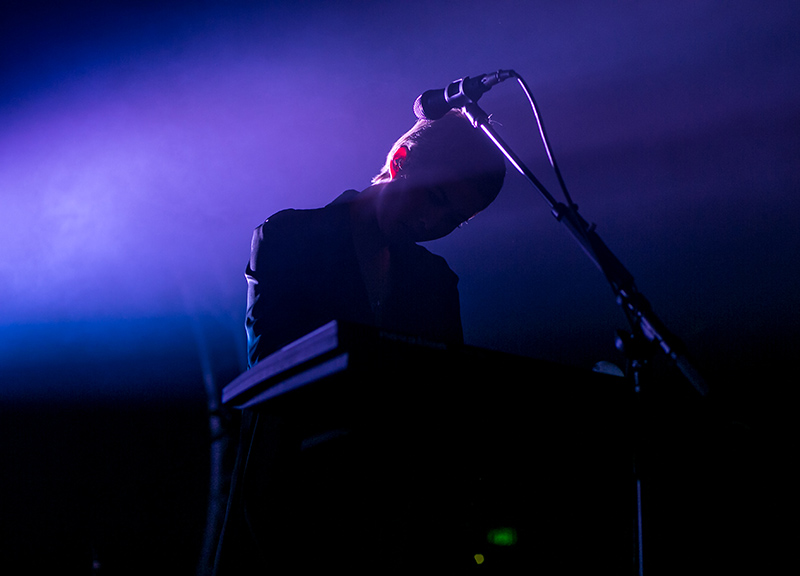 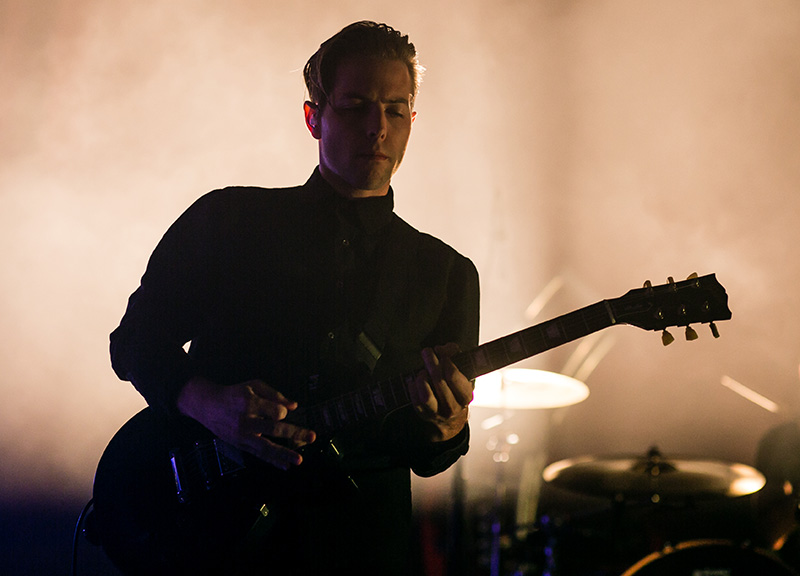 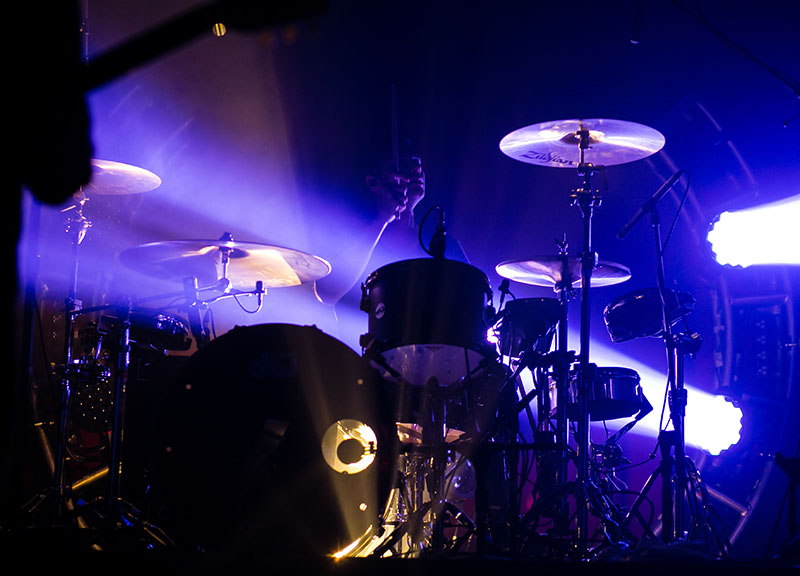 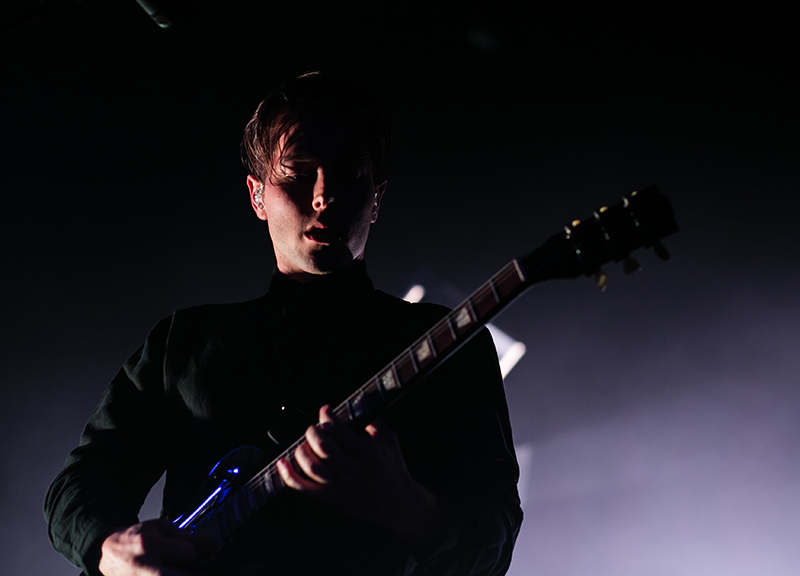 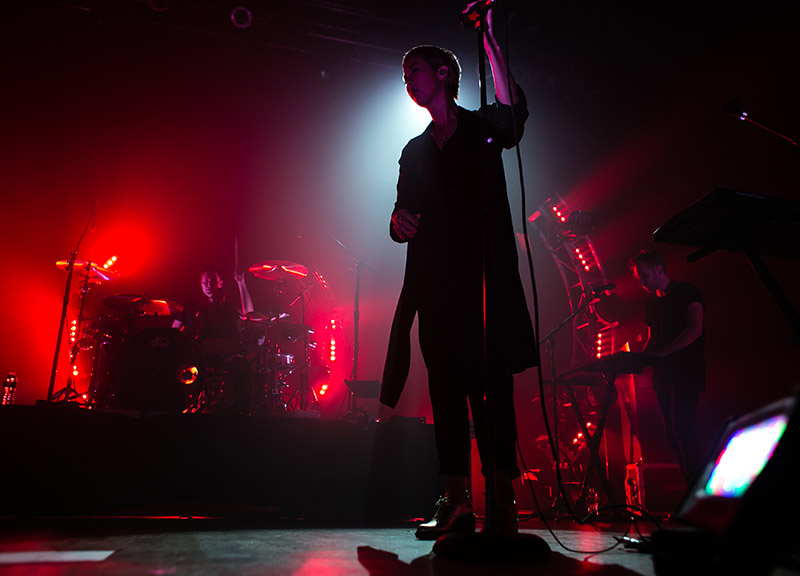 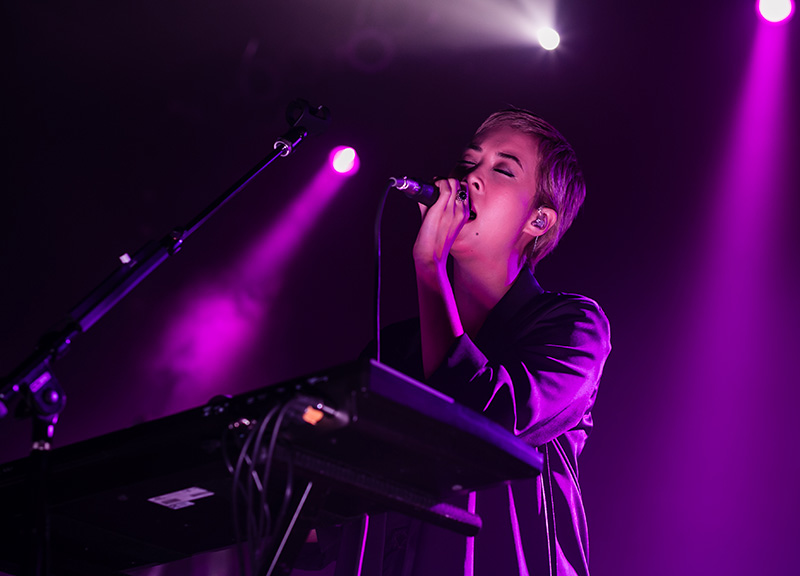