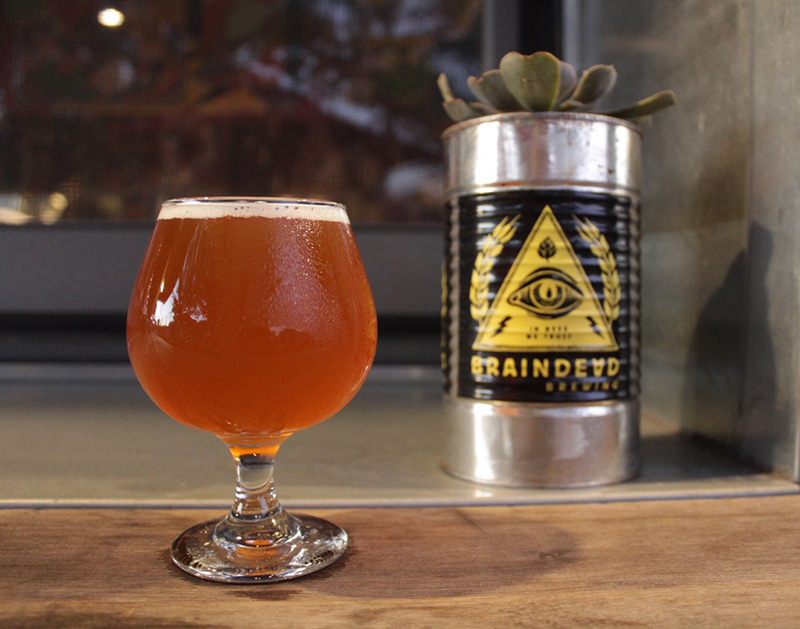 A Breakdown Of How Much Money Was Spent On Booze At The Top Bars, Clubs, Restaurants And Hotels In Dallas In September 2017.

A couple of weekends ago, we went out to Festicle, BrainDead Brewing’s barrel-aged craft beer festival, and we had a hell of a time.

There were tacos from awesome taquerias like Revolver Taco Lounge and Tacos La Banqueta, as well as IPAs and stouts that were aged in bourbon and wine barrels. Each one packed a serious kick.

Some of the brews topped out above 14-percent ABV. And, take it from us, a two-ounces-at-a-time day of drinking may not seem like much, but when you’re tossing samples with such high ABVs back like Tic Tacs, those samples will get a good buzz going for you quick.

From where we’re standing, Festicle is one of those beer festival’s that can really help put the Dallas craft beer scene on the national map. It’s giving the local experienced craft beer drinker something a bit more sophisticated than just providing a wide array of beers that they probably already drank being served up in a field somewhere.

(No offense intended to the beer fests in town that follow that model. Well, not much offense, anyway.)

Still, if there’s one thing this recurring Bar Raised feature has taught us over it’s run, it’s that the rest of Dallas’ boozing crowd doesn’t feel inclined to wait for Festicle or any other happenings like it to get their drink on.

Instead, they head over to the hottest spots in town and guzzle down drink more than just craft beer. Tons of it, too. And in September, they interestingly did so to the tune of $75 million — a full $15 million above August’s sales total.

Without further ado, here is the list of the spots around town that had the highest booze sales during the month of September, and how much they made.