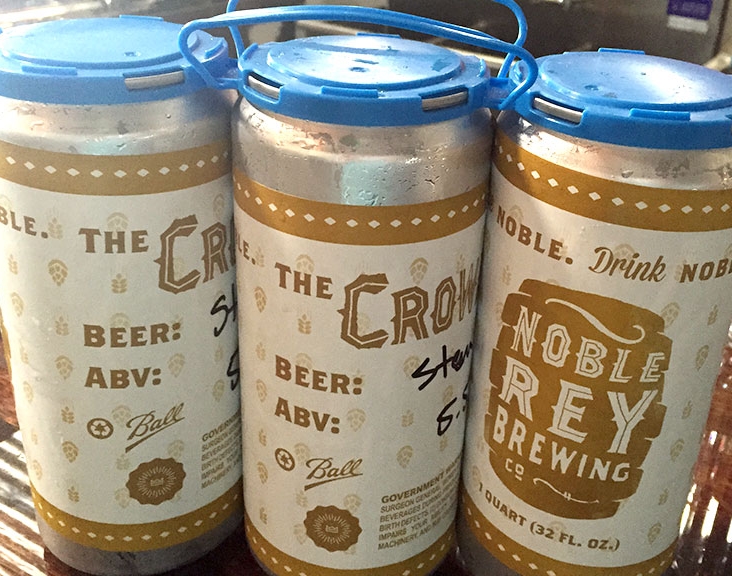 A Look At How Much The Top Bars In Dallas Earned In April 2017.

As of the most recent count, there were 1,190 establishments in Dallas proper that held a Mixed Beverage license. Below, we’ve gone ahead and done you the solid of listing out the top 20 Dallas establishments in terms of alcohol sales for the month of April.

After an inexplicable drop in alcohol sales in March, Dallasites rebounded nicely with sales of booze in area bars and restaurants bouncing back up to above $70 million in April. Now that’s more akin to the numbers we’re used to seeing!

Something new that we’re going to have to start getting used to is where we can drink with our dogs. Of late, the City of Dallas has been cracking down on bars where it’s cool to bring our pups. Currently, there are only about 60 spots where it’s acceptable to bring animals — although many others have welcomed dogs on their patios regardless of the current health code.

Another recent law change now makes it legal sell and/or fill crowlers at Texas breweries, beer cellars and what-have-you. Not familiar with crowlers? Our resident beer expert breaks it down thus so: “In case you have been living under a rock, crowlers are giant-ass cans that can be packaged on-site and taken home for consumption. Like growlers, crowlers are for take-home beer. However, crowlers are cans, and they’re meant for one-time use. Pretty freaking convenient if you ask me.”

Aside from crowler drinkers, another beer lover that’s going to be upping their craft beer game this summer is Richardson’s Trina-Jo Pardo. The DallasBeerBabe blogger was named one of World of Beer’s Drink It Intern class of 2017, meaning she’ll get to travel the country drinking and writing about “the stories of beer communities big and small.” Pretty damn neat, if you ask us.

Now, onto who sold the most booze last month.