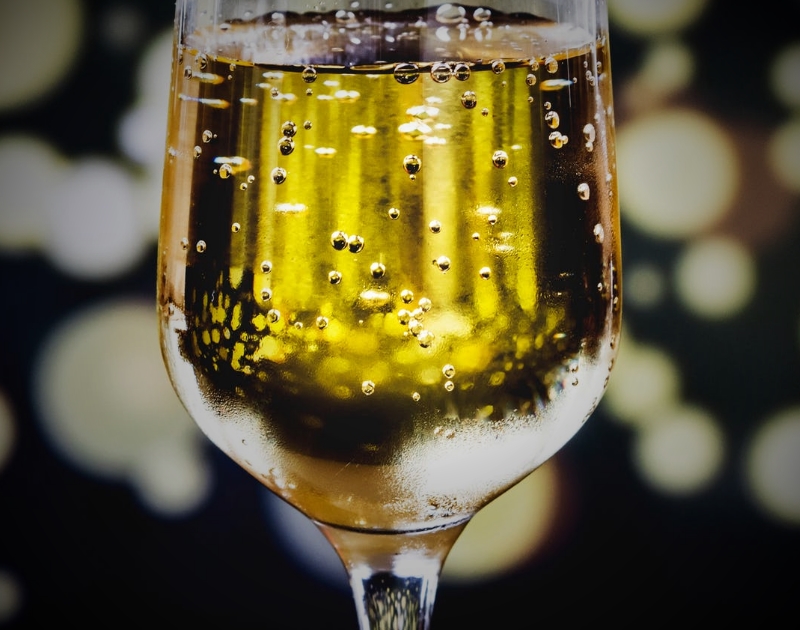 A Breakdown Of How Much Money Was Spent On Booze At The Top Bars, Clubs, Restaurants, Venues And Hotels Within Dallas Proper In November 2018.

Folks in Dallas spent more than $70 million on booze in Dallas bars and restaurants in November. That’s a lot!

This month’s top story is one that’s been in the news for six years — ever since the night Dallas Cowboys lineman Josh Brent killed teammate Jerry Brown while crashing his Mercedes after driving 100 miles per hour in a 45-mph zone with a BAC of more than twice the legal limit.

In 2014, Brent was convicted of intoxication manslaughter, serving 180 days in jail/rehab with 10 years’ probation to follow. Then, earlier this month, the jury in a civil lawsuit awarded the family of Brown $25 million. On the hook for 48 percent of that is Brent, with another 48 percent coming from former Dallas nightclub Beamers, which is being held liable for its role in letting the pair leave the establishment while “obviously intoxicated.”

Drinking and driving are two things that should never go together — even if the DPD’s no refusal holiday threats really don’t amount to much. It’s just that, y’know, you may do something like driving your car through the front window of a liquor store in The Colony.

Besides, there’s always a better option, be it a sober buddy or some other ride sharing service. Not to mention, there’s those big yellow buses all over town! Pertinent for next week’s holiday: DART and MillerCoors will continue their tradition of springing for free rides on New Year’s Eve from 6 p.m. to 1:45 a.m. So, no excuses!

That all out f the way, here’s a breakdown of the top 20 booze-slinging establishments withing Dallas from last month: