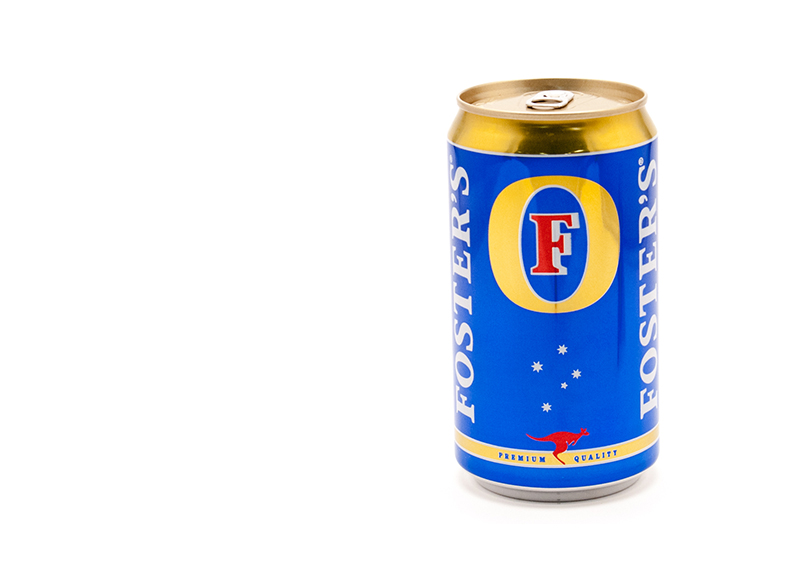 A New Yorker Is Suing Foster's Because The Beer Is Brewed in Fort Worth, Not Australia.

Foster's is a beer drink, and its biggest claim to fame is, of course, that it's an “Australian” beer. Surely, you've heard its tagline: “Foster's: Australian For Beer.”

But, turns out, the Forster's Lagers you buy here in the States are actually not brewed in Australia. Instead, they're brewed in Fort Worth — in the same plant where they invented (and still brew) Miller Lite, actually.

This reveal has prompted a New York man to file a class action lawsuit against MillerCoors, which owns and distributes Foster's in the United States. The plaintiff, Leif Nelson, claims that Foster's advertises itself in a misleading manner by insinuating that the beer is brewed in Aussie land.

Something to consider: There are a ton of beers that are brewed with the “spirit” of their homeland, but brewed elsewhere because it's way cheaper to do so after shipping costs, taxes and so on get factored into the mix. But, more important, Foster's hasn't been brewed in Austrailia since 1993. Fort Worth's been cranking the stuff out since 2009.

Also worth noting: Anheuser-Busch was recently to a similar lawsuit over its deal with Beck's. That lawsuit claimed that the company advertised Beck's as though it's from Germany, even though, like Foster's, it actually isn't. Eventually, a settlement was reached in which the folks who felt like they'd been bamboozled could receive “50 cents back for every six-pack they had a receipt for, up to $50 per household..”

So it looks like that's all Nelson's got to look for in his quest for beer to be accurately labeled.

Drunk people get in the stupidest arguments, don't they?