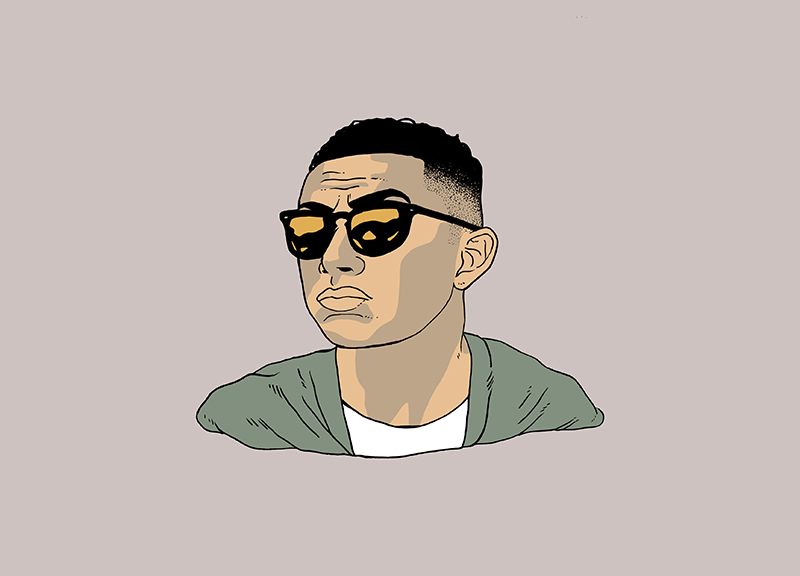 Picnictyme Keeps Us Waiting At No. 11.

The North Texas music scene has really come into its own the past 12 months. There hasn’t been a year in recent memory when so many local artists appeared on the Billboard charts, played Saturday Night Live and other late night television programs, or otherwise appeared in the national spotlight. Here, as we’ve done in years past, we’re highlighting what we think are the 100 best songs locally-tied of the year. The thing is, as far as this list is concerned, we’re judging the quality of the songs irrespective of the popularity of the people putting them out — meaning, you’re just as likely to have a song by a Grammy-winning act sandwiched between a couple of high school bands. Hey, it’s just more interesting that way. Also keeping with tradition, we’ll be rolling out the list in smaller, more digestible portions every weekday through the end of the month, complete with embedded streams of each. We think that gives each of these more than deserving acts a little more shine, and it also gives you a little more time to really check out each of these high quality tunes — including, presumably, a few that you may have missed upon their initial release.

For the past several years, Picnictyme’s been slowly teasing the release of his upcoming debut solo LP, Sea Monsters — an album we’re all still waiting on.

Over that time, though, Pic’s run a master class on how to stay relevant without really releasing the thing everyone’s clamoring for.

One way he’s been able to stay off the hook is by releasing other music, as he did last year when, as one half of Booty Fade, he was responsible for one of our favorite albums of 2014. He’s also staving off the demand by getting his own solo performance sea legs with here-and-there live performances starting to become a part of his arsenal. And then, of course, there’s all those appearances alongside Erykah Badu as part of her live-production crew, Cannabinoids.

Mostly, though, he’s kept us all at bay by releasing one-off solo singles from his increasingly long list of pre-Sea Monsters tracks, which he refers to as his Sirens collection.

And earlier this year — during what is, by our count, the fourth straight spring and/or summer in which we’ve been promised Sea Monsters‘ release — we got ourselves another loosie, this one in the form of the made-for-pool-louging single, “Burnin Up,” which earned its premiere on Gorilla vs Bear.

Full of borderline creepy, A Clockwork Orange-esque synths and a sludged-out Jacksons sample, “Burnin Up” was one of the low-key songs of the summer in our books. Even listening to it again now in December, it takes us right back to those lazy days by the pool.

There’s something warm and comforting about that, for sure.

Even we if we do end up having to wait another summer or two to finally get that Picnictyme full-length, songs like “Burnin Up” will keep us in the producer/songwriter/performer’s corner, faithfully cheering him on.

Of course, conversely, it’s songs like this one — tracks that Pic’s deemed not good enough to make the Sea Monsters cut — that have us worrying a bit that the dude might be writing a check that Sea Monsters can’t cash. Because, given the promises we’ve heard to date, Sea Monsters is setting itself up to be pretty goddamn massive.

Here’s hoping it is, whenever that day may come.