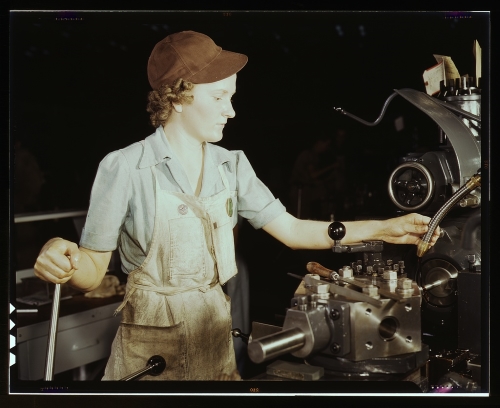 Recently, Yale University created a website that features over 170,000 old photographs from all over the USA.

While these photos were always available from the Library of Congress' online database, the team from Yale took the time to compile them into an online map with an excellent user interface. This interactive map chronicles the lives of the American people from the time of the Great Depression to World War II, and gives a glimpse into the fascinating, storied past of out nation. From Hawaii to New York City, there's tens of thousands of photos from every part of every state.

Thankfully for the users, all of the pictures are well organized into their respective counties, so searching for pictures of specific locations is as easy as operating Google Maps. Naturally, we at Central Track wanted to take a glimpse into what the DFW area looked like back in the 30s and 40s.

And what we found was pretty damn interesting. From Downtown Dallas at night to World War II airplane factories in Fort Worth to an inside look at the Dallas Morning News' daily paper production, there's some storied history present in this collection of photos.

It is noteworthy, too, that a few of these photographs were made by world famous photojournalists such as Dorothea Lange, Russell Lee, Arthur Rothstien and John Vachon as part of the Farm Security Administration's (FSA) initiative to document the progress being made by President Roosevelt's Resettlement Administration (RA). The RA was Roosevelt's attempt to rehabilitate the poorest American farmers affected by the Dust Bowl and the Great Depression.

The photojournalists traveled the country for years, capturing the lives of American citizens as they worked to pull themselves from rags to riches. These images show America at its best and at its weakest. There is a dichotomy of laughter and sorrow present as the photographers objectively documented people's attempts to survive and recover from the effects of the Great Depression.

There are also photographs taken by the Office of War Information that documented the domestic war efforts during World War II to support the US troops overseas. This initiative was created in response to complaints from the public that there was little to no news in regards to war updates.

So take a look at some of the fascinating photos that we found that show North Texas as it was from 1936 to 1942. 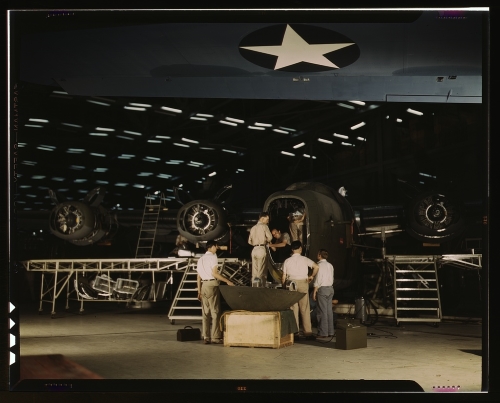 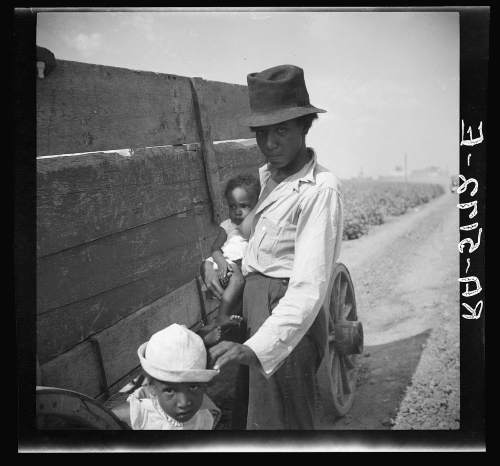 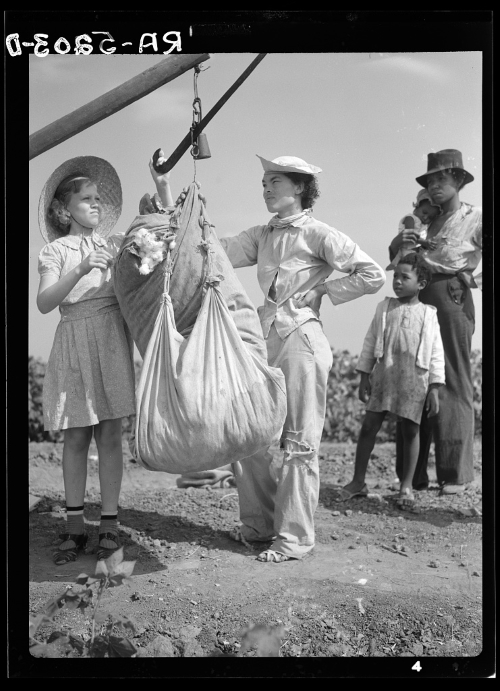 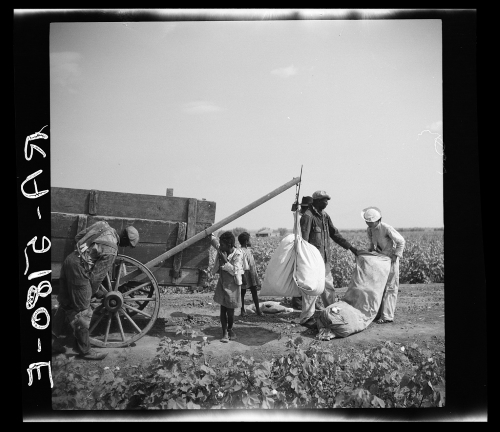 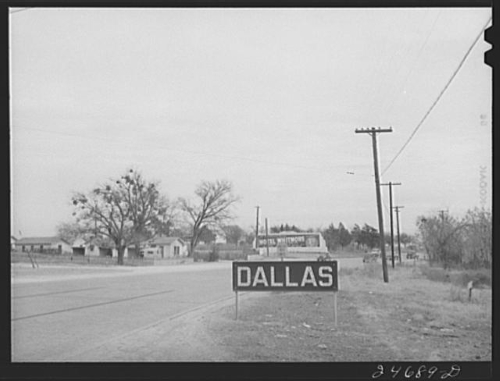 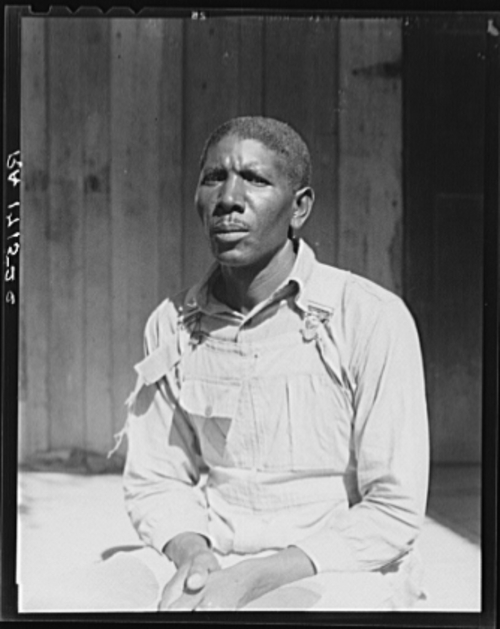 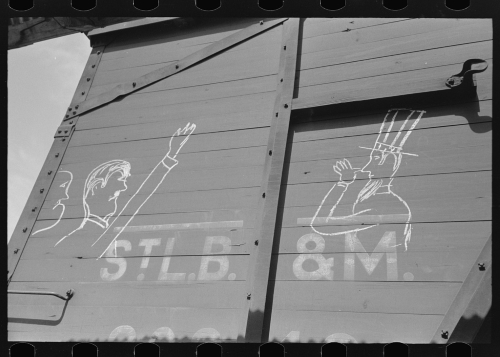 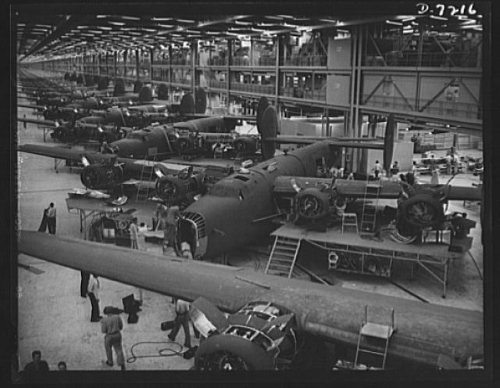 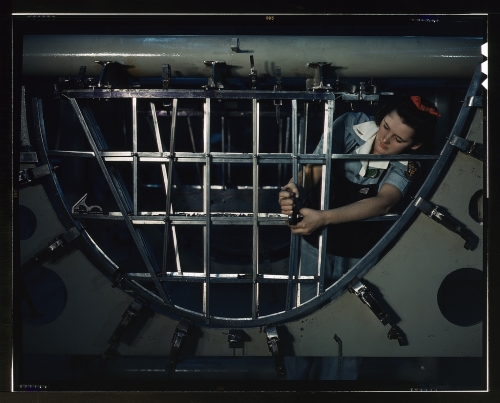 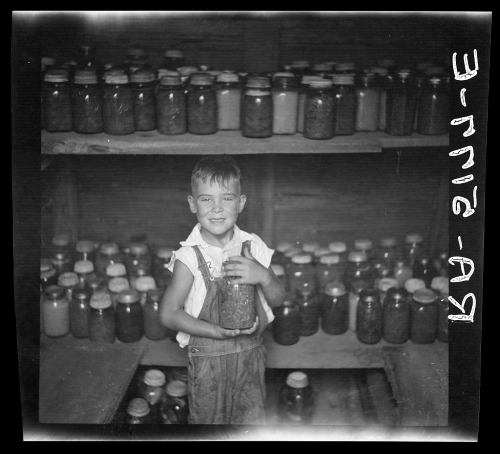 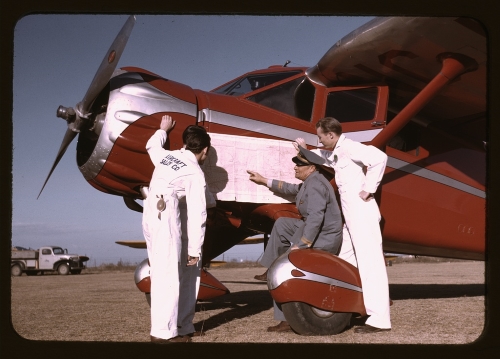 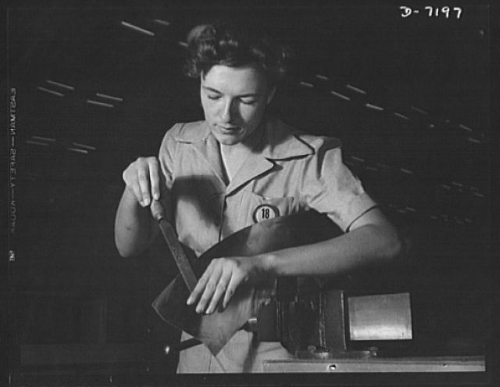 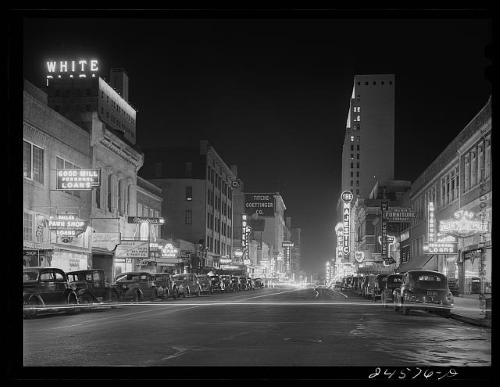 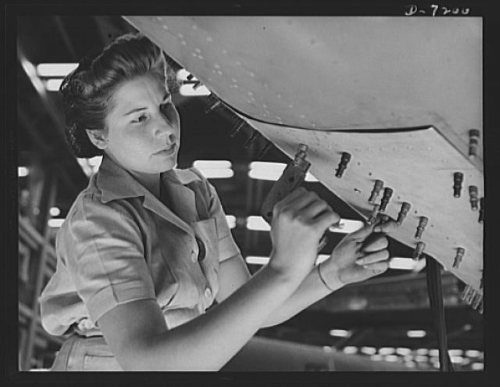 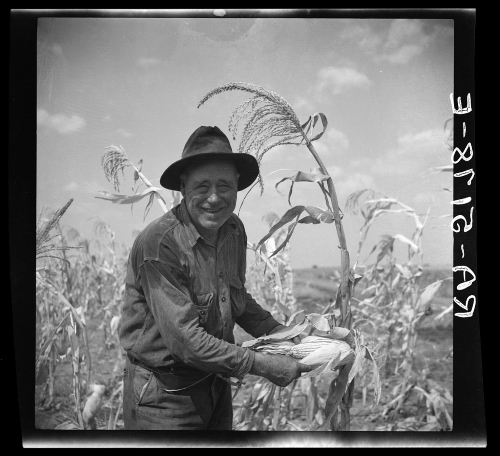 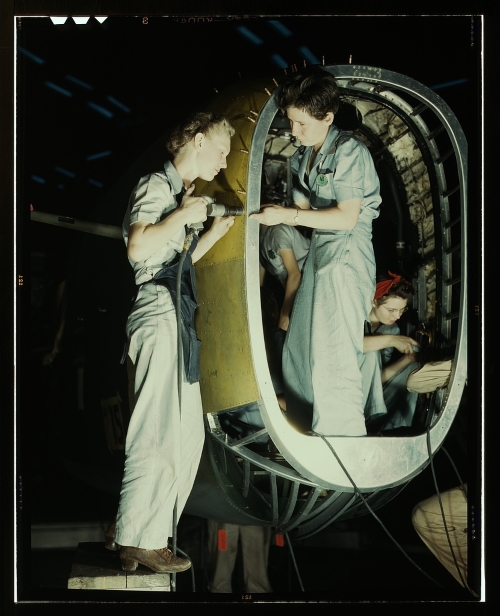 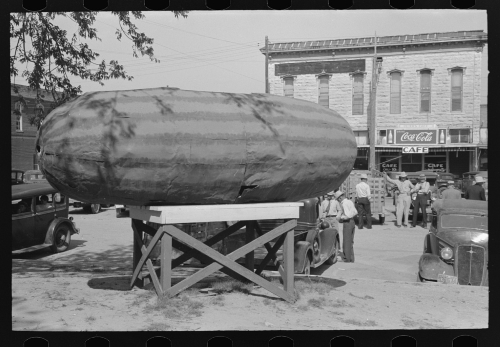 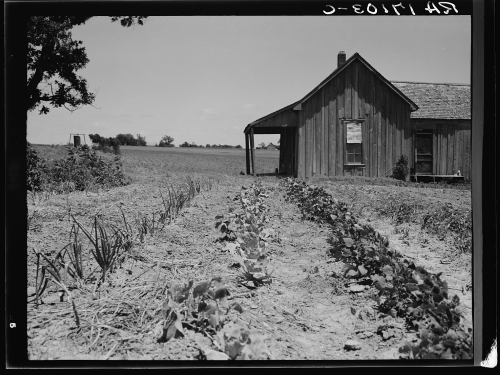 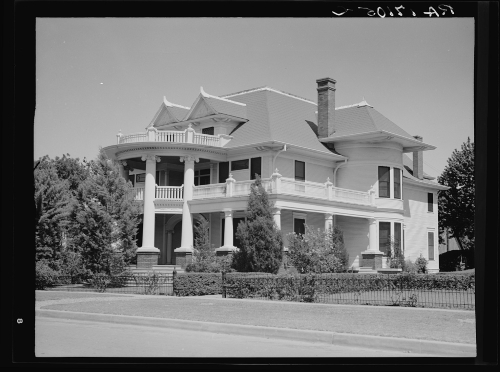