Art of the Matter 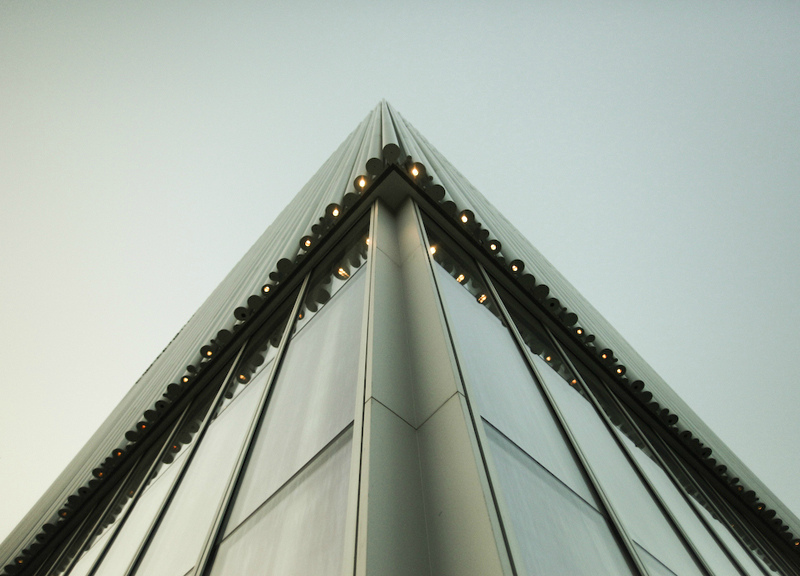 Dallas’ Arts District Is The Biggest In The Nation. And It Looks Good, Too.

Later this year, when the construction of the City Performance Hall is complete, the City of Dallas will have put the final touch on its formal Arts District. At 68 acres, the district stands as one of the largest such facilities in the nation. One of the most expensive, too. 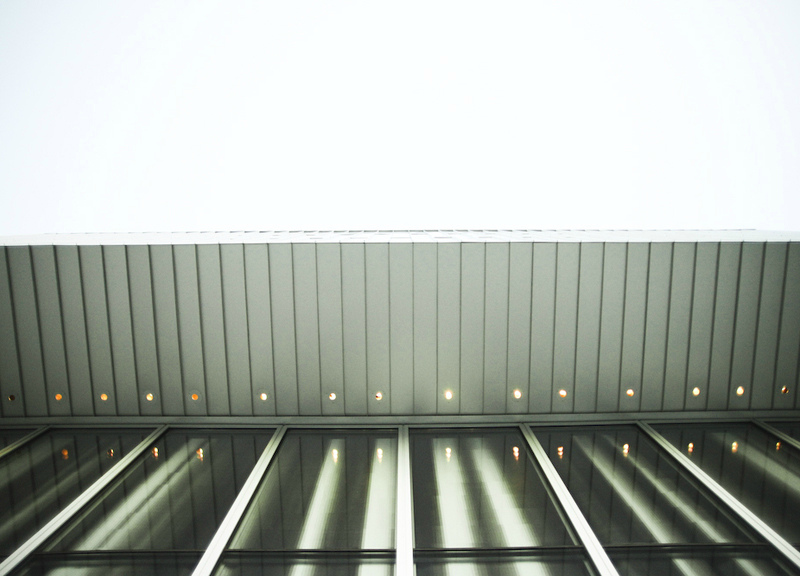 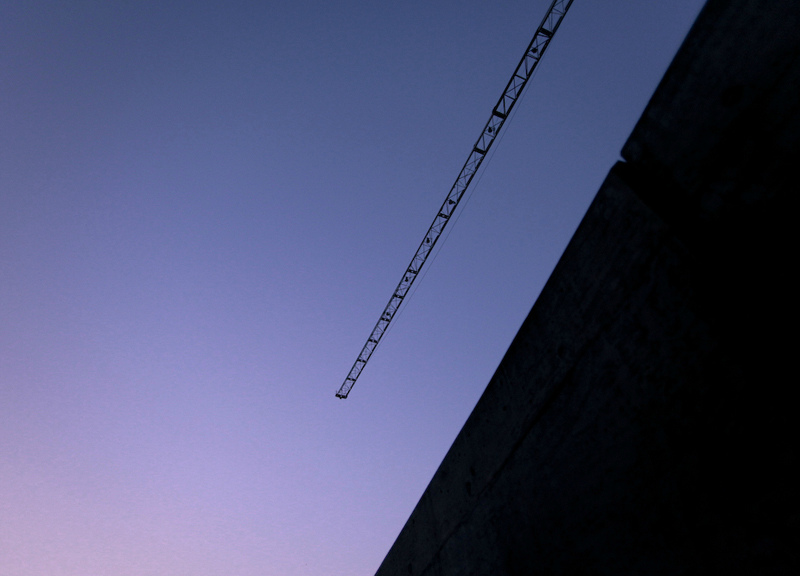 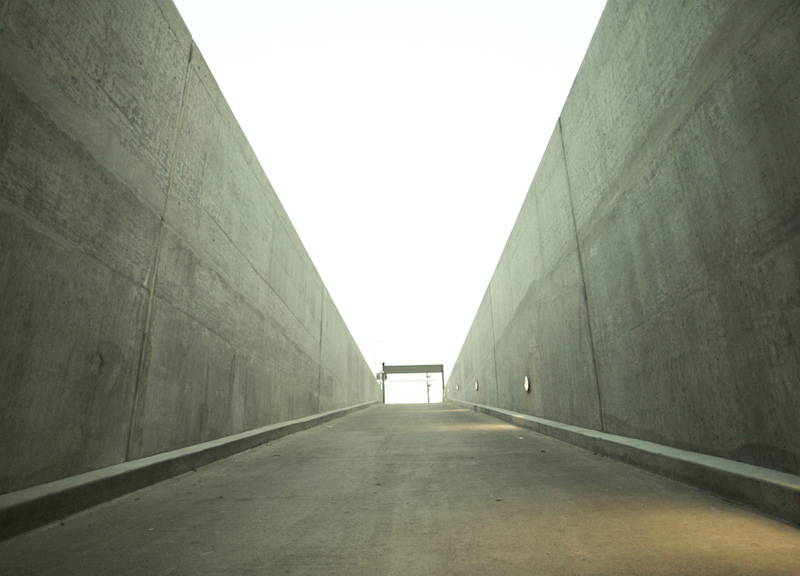 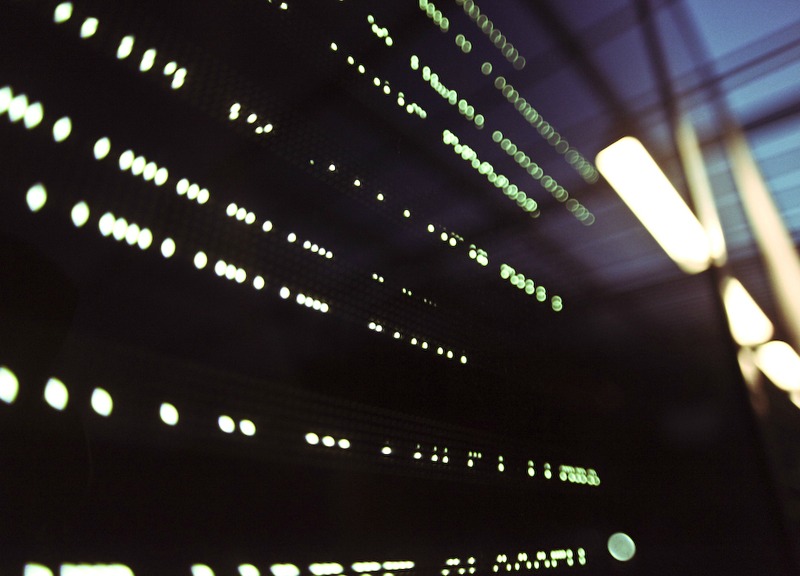 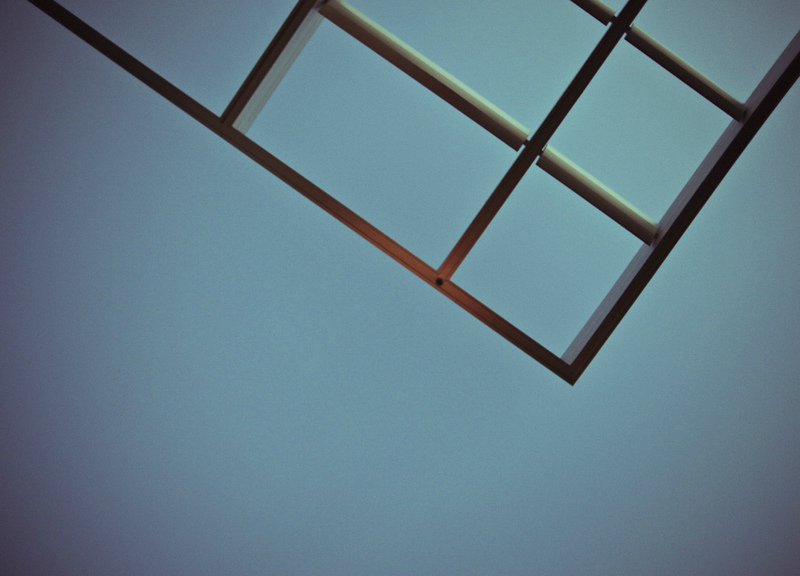 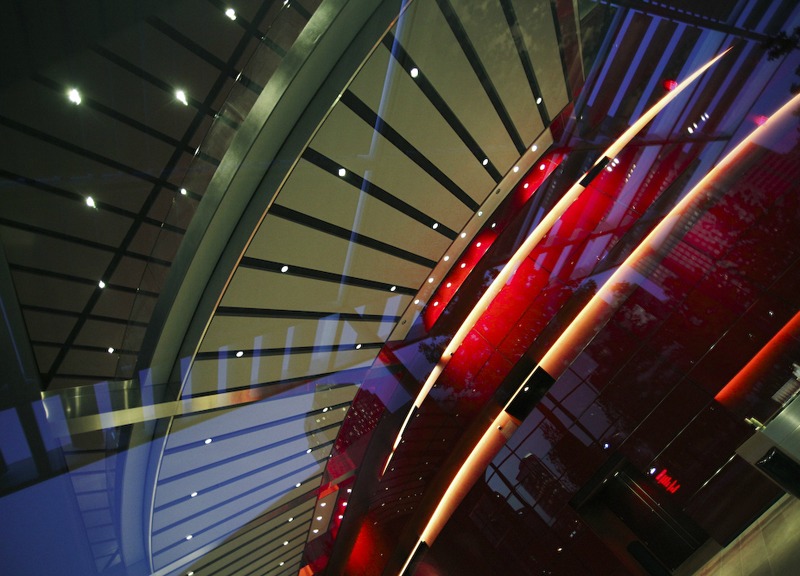 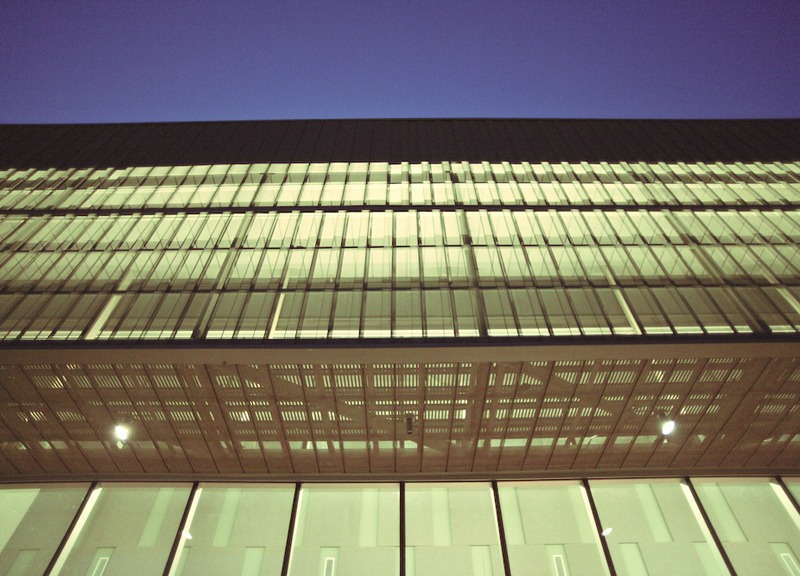 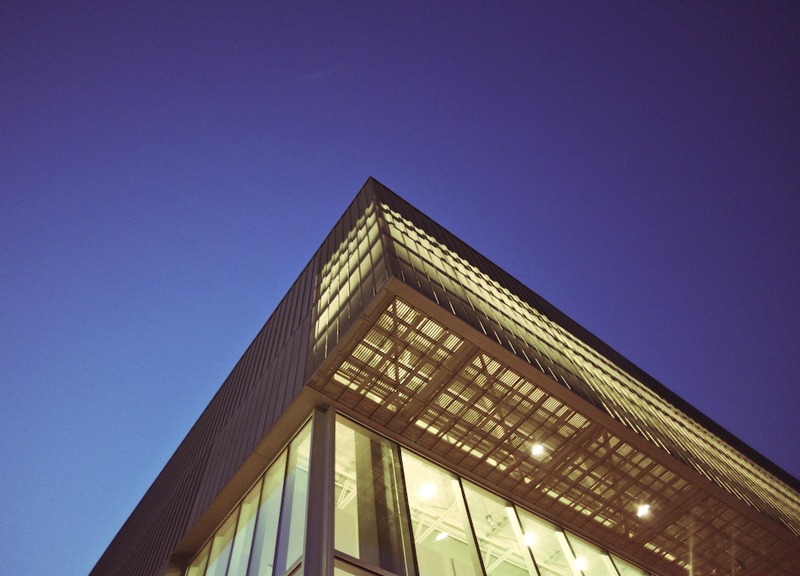