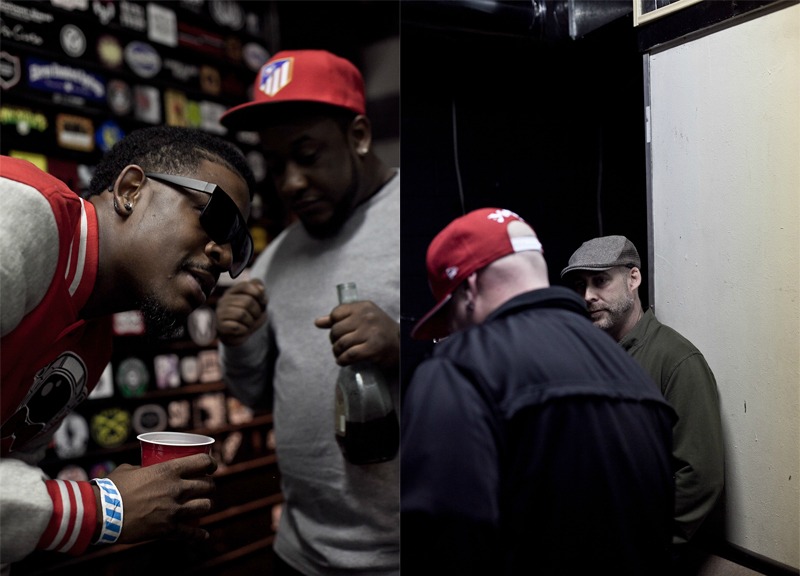 On Friday, January 20, Erykah Badu and The Cannabinoids performed a sold-out show at the Granada Theater in their hometown of Dallas, TX. Throughout the night, the Queen of Neo-Soul, her live production crew and their opening act, up-and-coming Dallas hip-hop outfit A.Dd+, were kind enough to grant Central Track access to their backstage shenanigans.

Here’s what we saw. 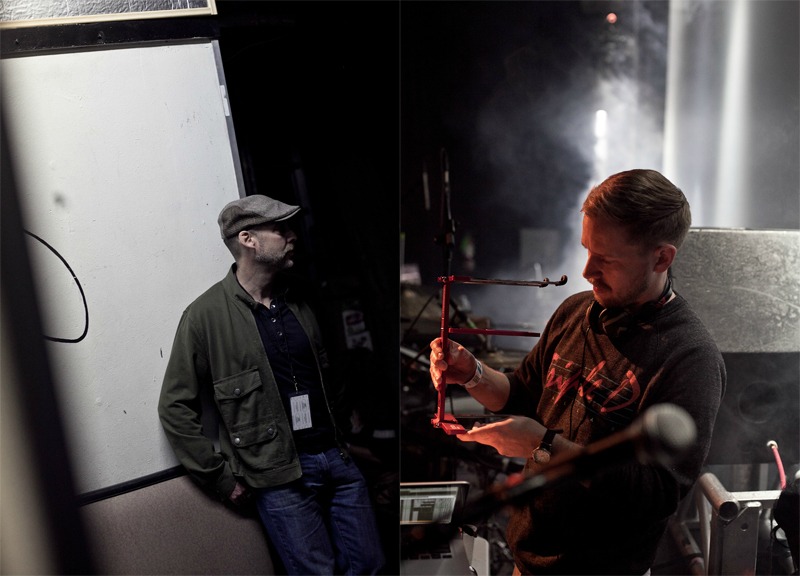 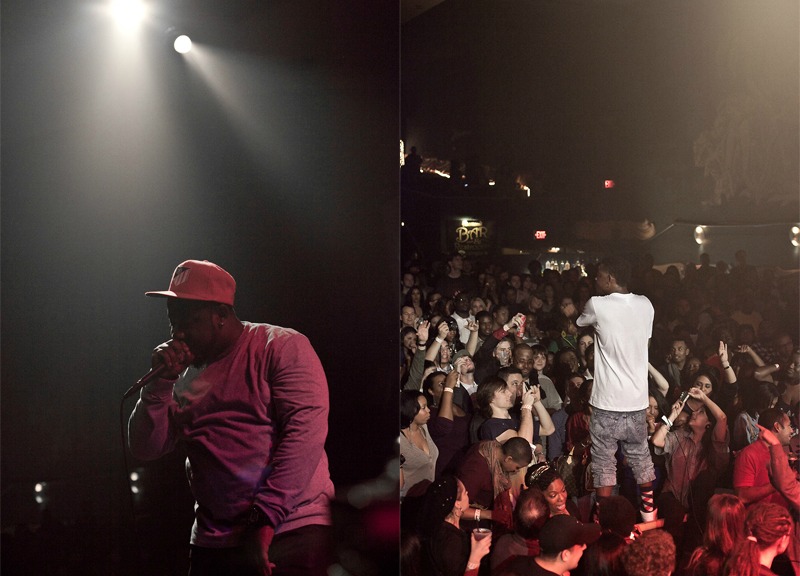 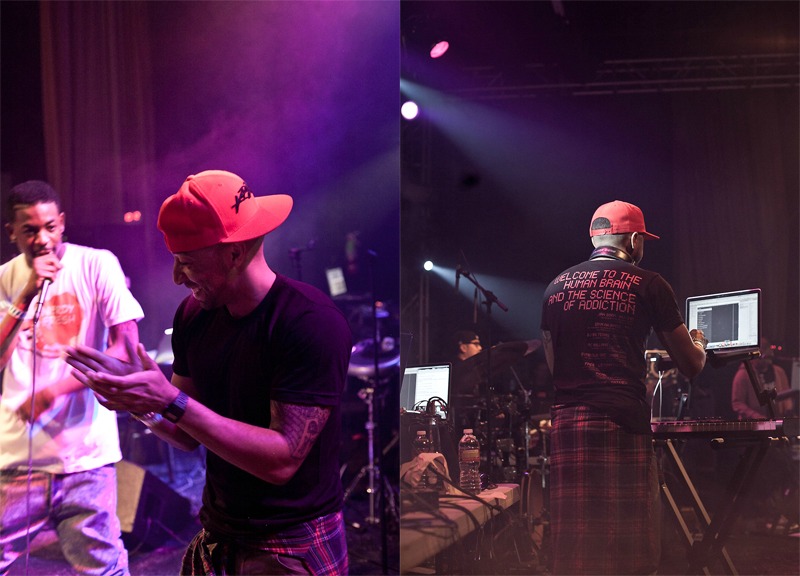 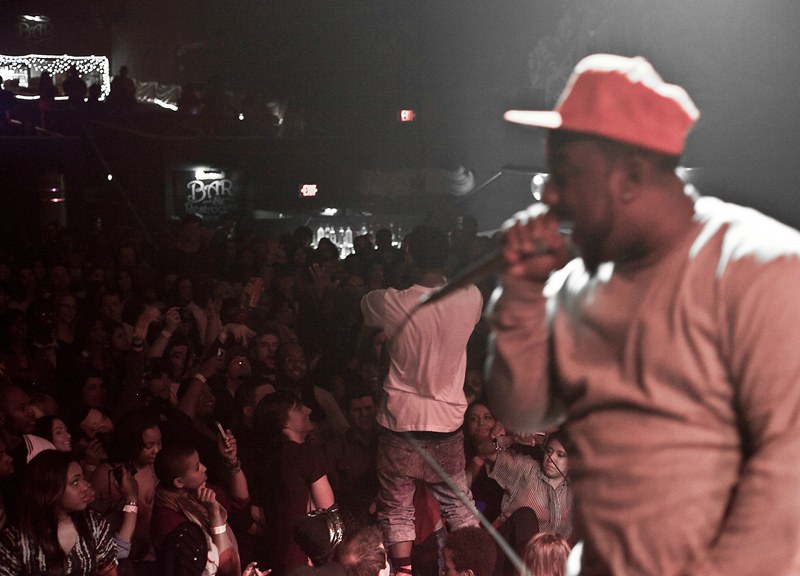 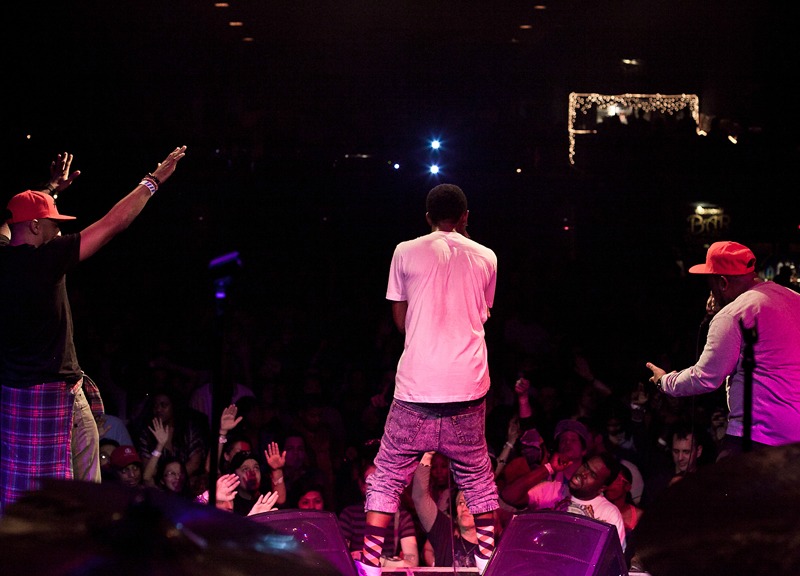 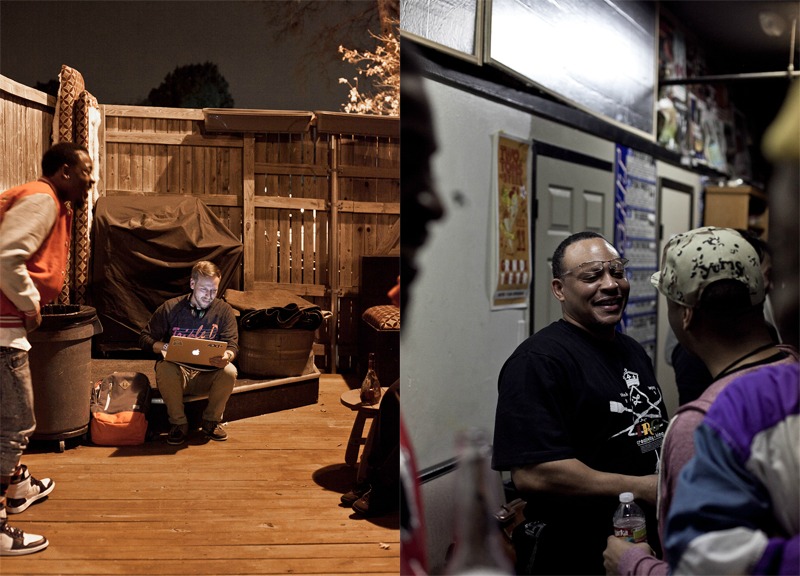 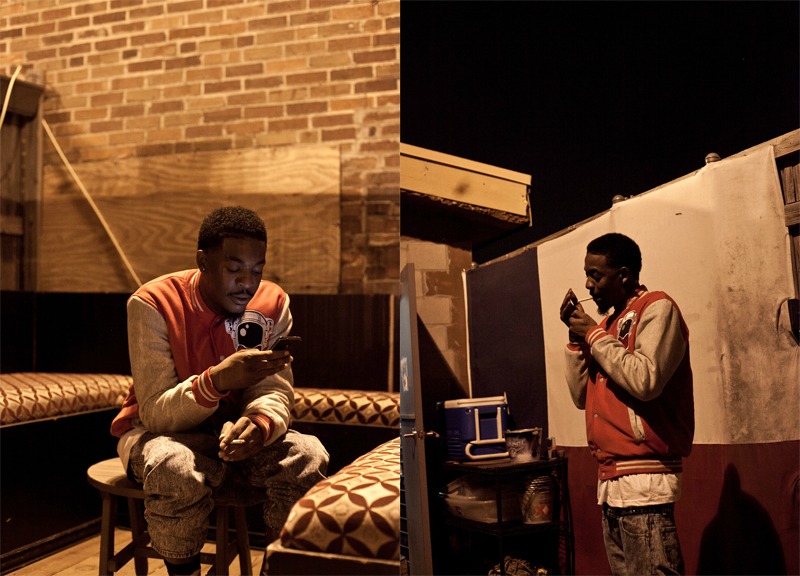 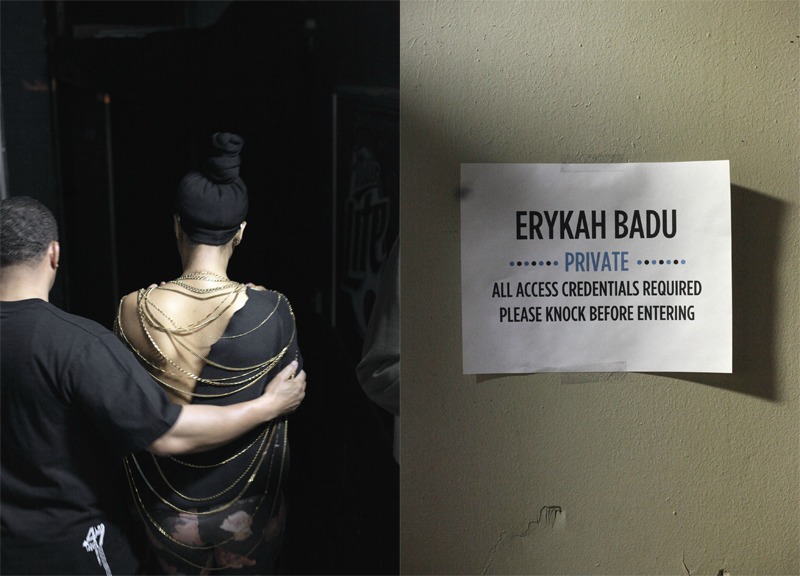 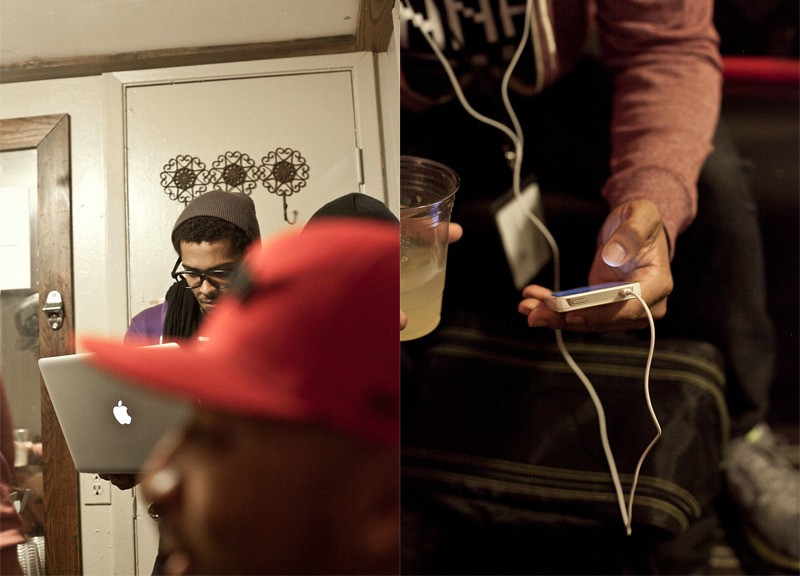 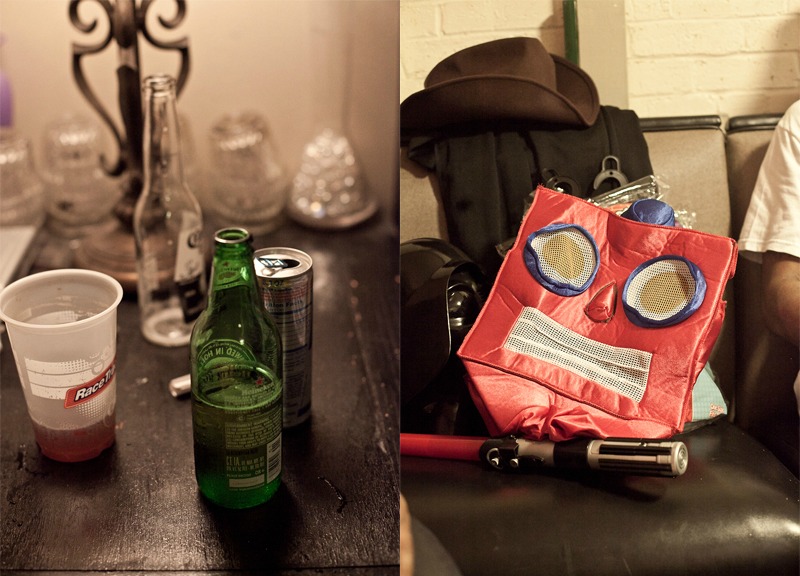 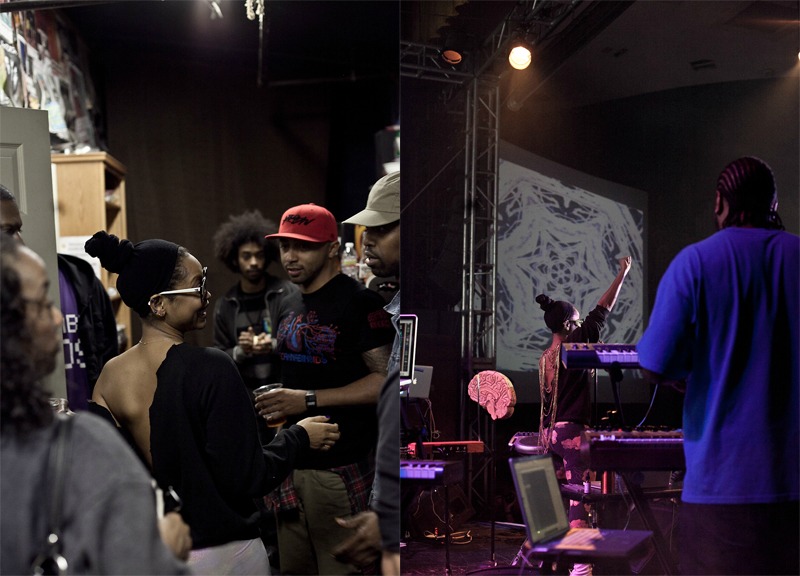 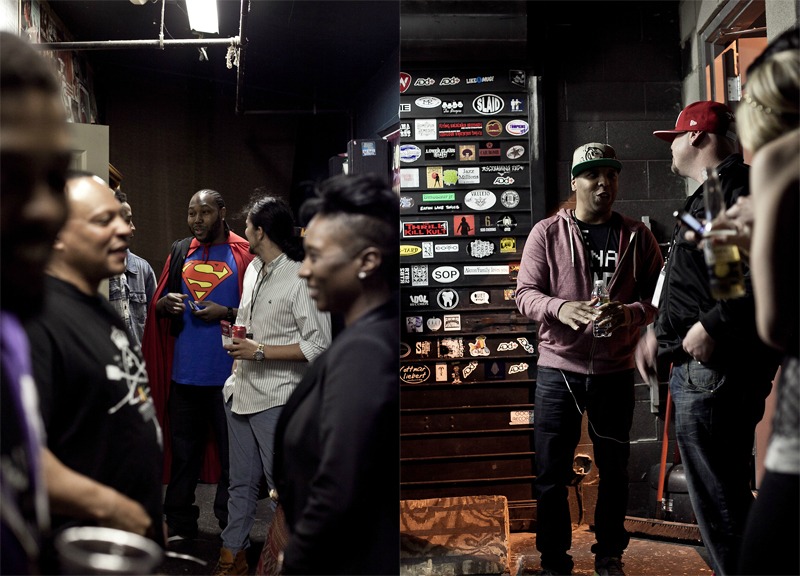 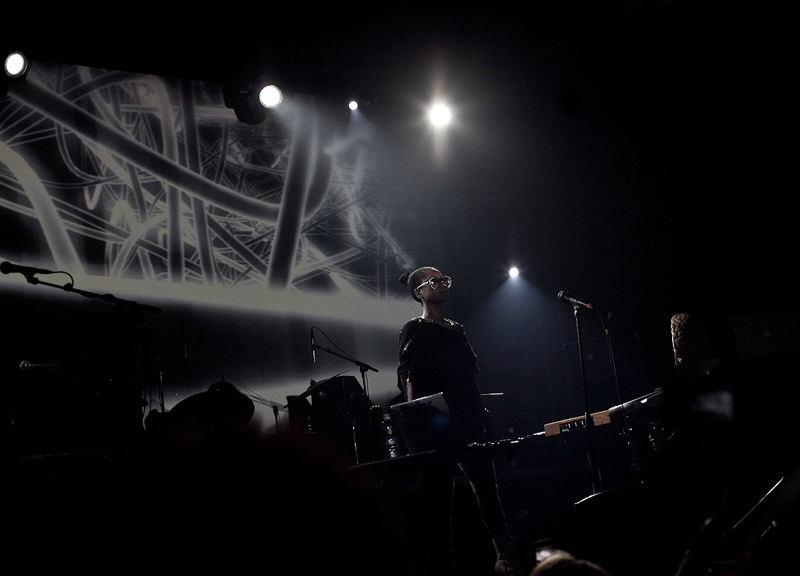 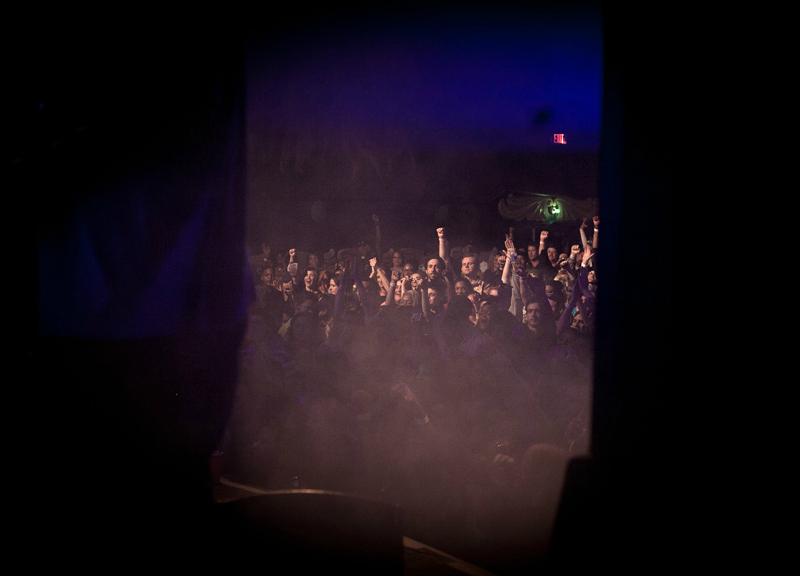 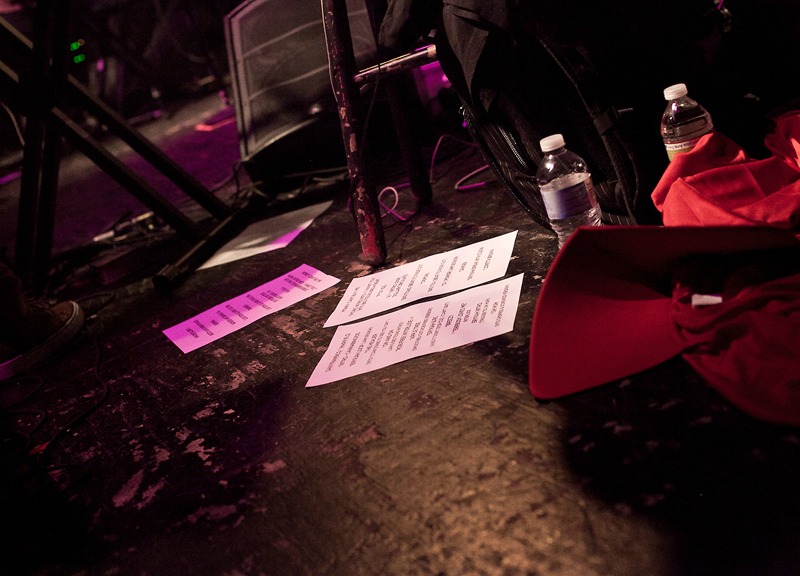 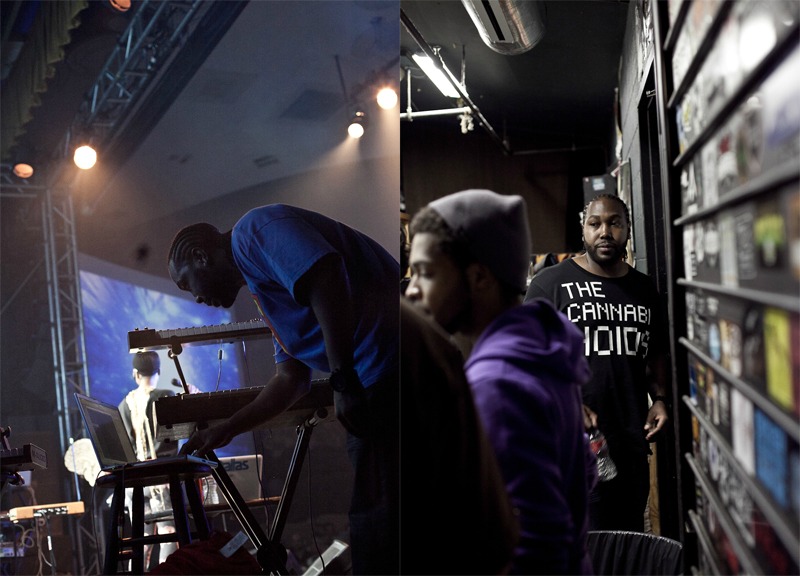 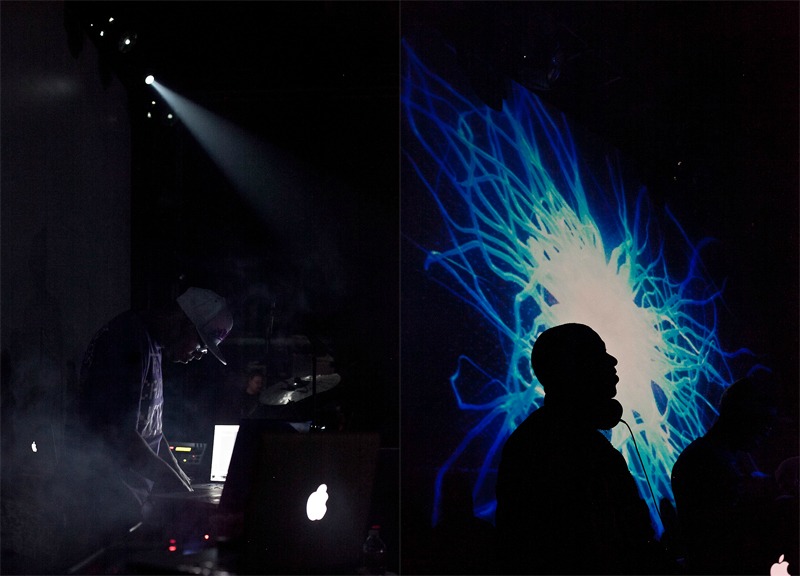