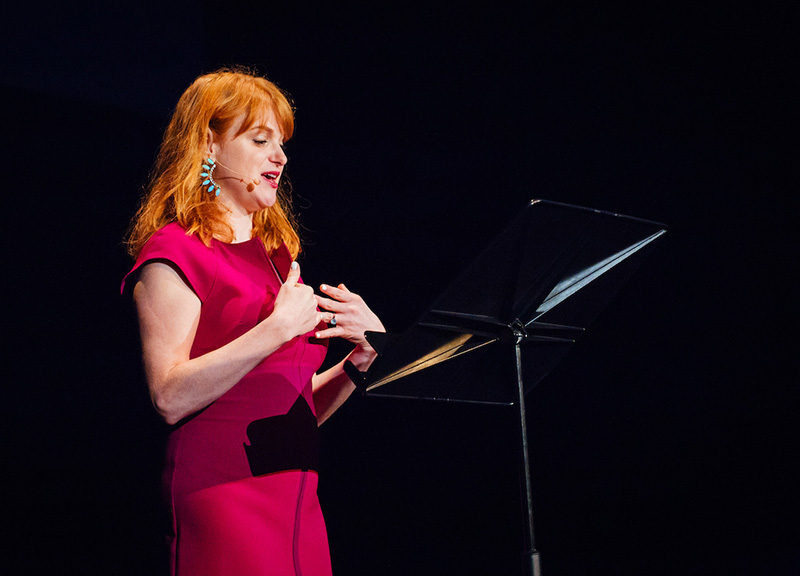 When I hear that word in conversation, I freeze for a second — not because that word is scary or bad, but because it’s such a hot-button issue that I never know where the conversation will lead after the word is uttered.

What I do know is this: People have strong feelings about abortion, so much so that it’s difficult to even talk about it without getting an earful from someone with a passionate view on either side.

Nicole Stewart, founder and producer of Oral Fixation, is looking to change this view on abortion. Unafraid of sensitive topics or stories — something she’s shown for some time now, not just through five seasons of Oral Fixation efforts, but also through her outspoken sharing of her own experience with abortion — Stewart last night provided a forum through which frank conversation on the subject could take place.

Through a special Oral Fixation presentation called “Out From Under The Rug: True Life Tales of Abortion,” Stewart welcomed seven storytellers to the Dallas City Performance Hall to share their own stories relating to abortion. (Full disclosure: Oral Fixation and Central Track share a marketing director in Stewart’s husband, Anton Schlesinger.)

Stewart started the evening off by sharing the story of her and her husband’s own decision to have an abortion because of abnormalities faced by the fetus of their would-be first child. The day before she went in for the procedure, she watched Wendy Davis filibustering the Senate floor in Austin, demanding women’s rights over their own body. Inspired by that stand, Stewart decided she wanted to help others to share their stories too — not for shock value or to shake up conservative thinking, but to let these people find comfort and healing with their decisions.

After that explainer came a poignant moment. Stewart asked for those in the audience who have had abortions to please stand. There was a hesitation in the crowd — an uneasiness about telling this intimate detail to a packed house of strangers — but then a handful of people stood up, followed by a few more and then yet more again. Next, she asked anyone in the crowd who knew someone else who’d had an abortion or been touched by such a decision to stand, leading the majority of the room to rise to their feet.

It was a sobering sight to see. You never know what your neighbor has experienced.

Going into last night’s performances, I wasn’t sure what to expect. Protesters? An ultra-feminist audience? Group healing? A celebration? That all came into focus after the first performer, who spoke of her decision to have an abortion because she didn’t want the baby to have an absentee father. None of the stories were that shocking or graphic, frankly. I was a little surprised that there wasn’t at least one story intended to make the audience squirm or feel uncomfortable.

One aspect of the show that helped it stand out was having three males sharing their perspectives on abortion. Now, the easy female reaction here would be to ask why we should even care about the male point of view — they don’t have the abortions, so they shouldn’t get to tell their tales – but each male performer brought something different to the table. All had experienced abortions in different ways; one had a girlfriend not ready to have a baby, another was a doctor who performed abortions in secret until the Roe v. Wade decision, and the third was a gay man who went along with his best friend who wanted kids desperately but got pregnant by a married man. It was a brilliant way to show how men are affected, albeit in different ways, by abortion.

If anything, though, I just wished this show had pushed the envelope even further. Overall, it was safer than I initially anticipated it being. I wanted the stories to make me feel uncomfortable, and to make me want to raise my voice in support for women’s rights. In reality, I left feeling the same was as I did as I entered. But I suppose, being in Texas, just speaking about abortion could be construed as pushing the envelope.

I still believe that this show provided a major step forward in making conversations about abortions less taboo here in the Conservative South. My hope is that it’s just the first step, and that this show will lead to a second offering on this same topic but with even edgier material.

That’s a fair hope, I think. Oral Fixation is always a fantastic experience. It’s a unique offering, and no two shows are alike. Seeing Stewart expand her series’ purview to tackle a sensitive issue like abortion is an exciting next step for the Oral Fixation brand.

Here’s looking forward to more hot-button themes for the series in its future. 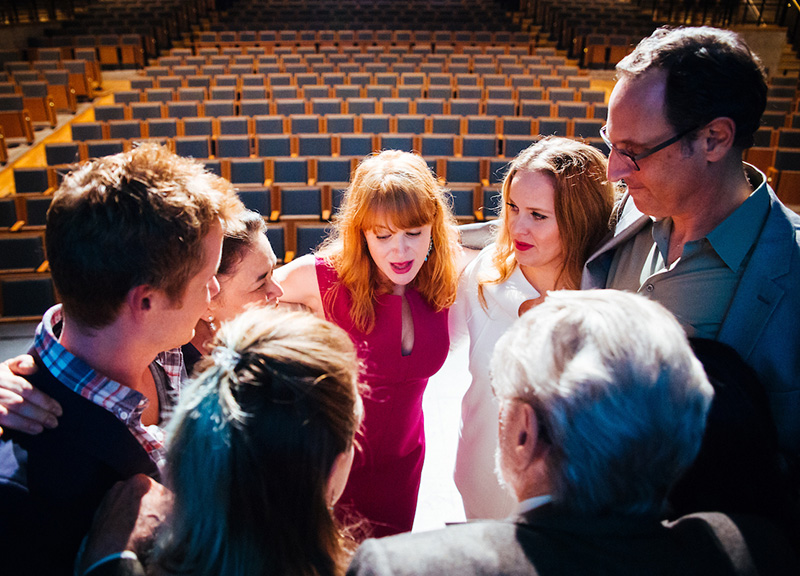