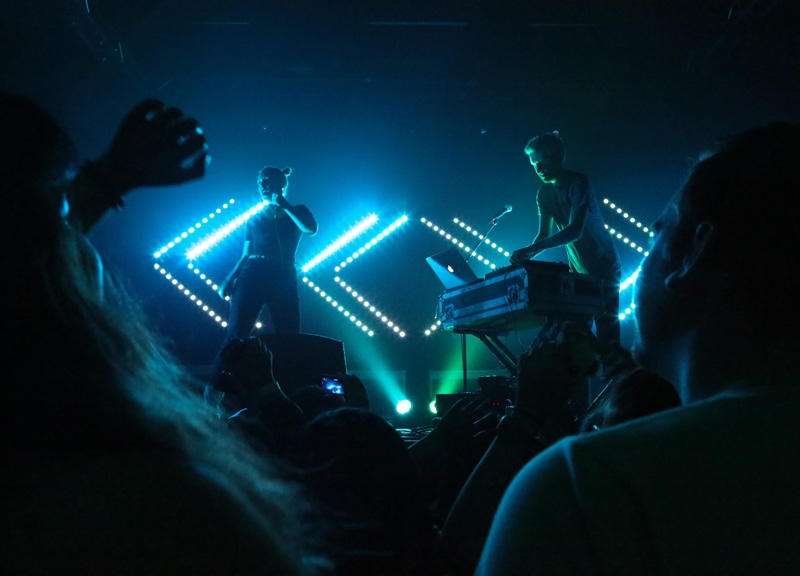 Last night at the Granada, Sylvan Esso really had its sold-out Dallas crowd — one that showcased just how many people the venue can pack into its space — howling.

Quite literally, at times.

Not bad, considering singer Amelia Meath was clearly under the weather. Even in the face of illness, her energy was as upbeat as ever. So too were here dancing skills. And, certainly, the crowd caught on to Meath's dancing and charm — although never more so than during when Sylvan Esso played its biggest hit, “Coffee,” which brought the house down and flashed this band's true power.

It's no doubt this ability and charm that's helped skyrocket Sylvan Esso over the past year or so. Meath and producer Nick Sanborn's playfulness with one another was crucial to the show. The chemistry between the two is undeniable, and onstage they played off one another in a more immediate and engaging way than most other comparable acts could ever hope to pull off. On this night, the band made everyone want in on its fun-yet-low-key personality — and maybe even grab a drink in the process. Meanwhile, the laser-like lighting rig brought in as part of the band's tour set-up kept the party vibe going.

Opening acts Generationals too charmed. While few acts can really match the uniquely folksy electro-pop of Sylvan Esso, the New Wave-y qualities this duo showed off to open the show was unique in its own right, and the band's electronic elements paired quite nicely with what the headliners put down later on in the night.

We're just glad it the night happened at all, really. Sick as Meath was, she could've easily pulled the plug on the show. Thankfully, the show went on. Because it totally ruled. 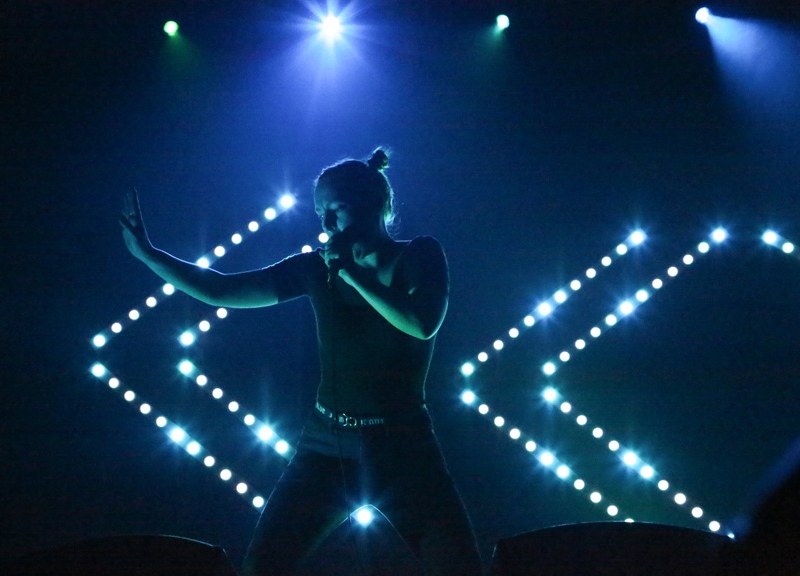 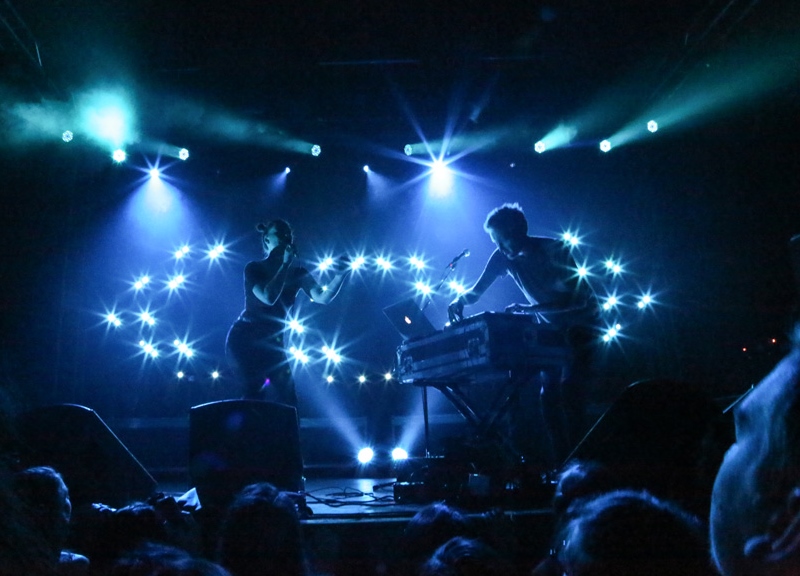 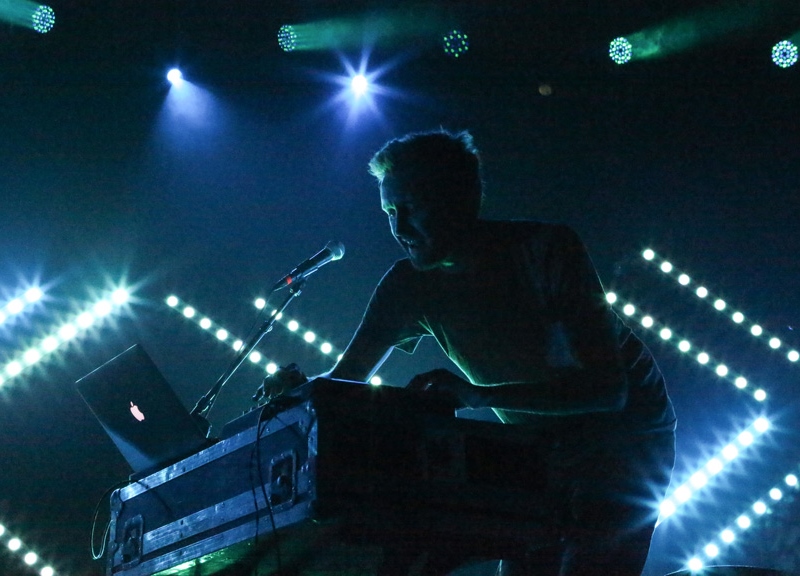 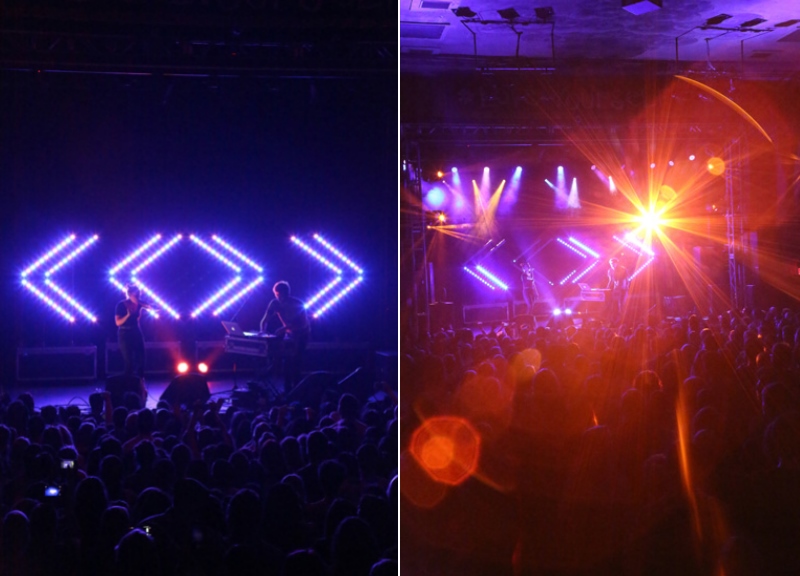 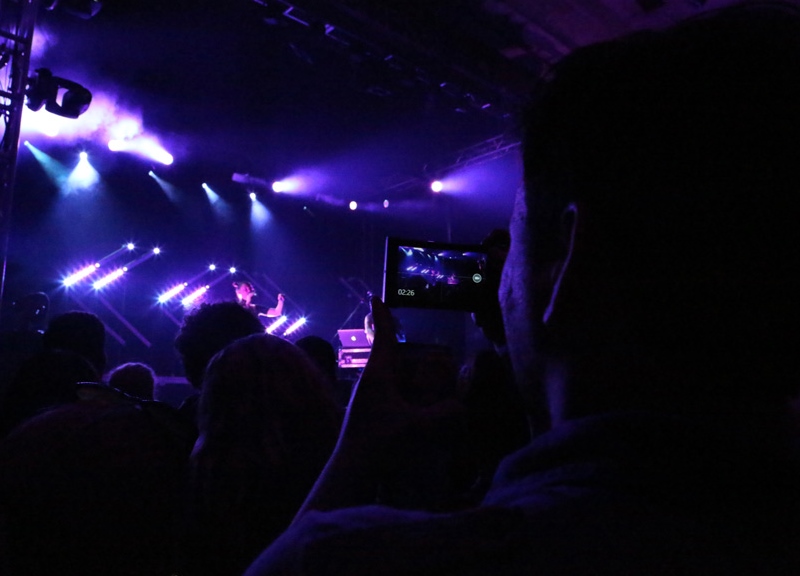 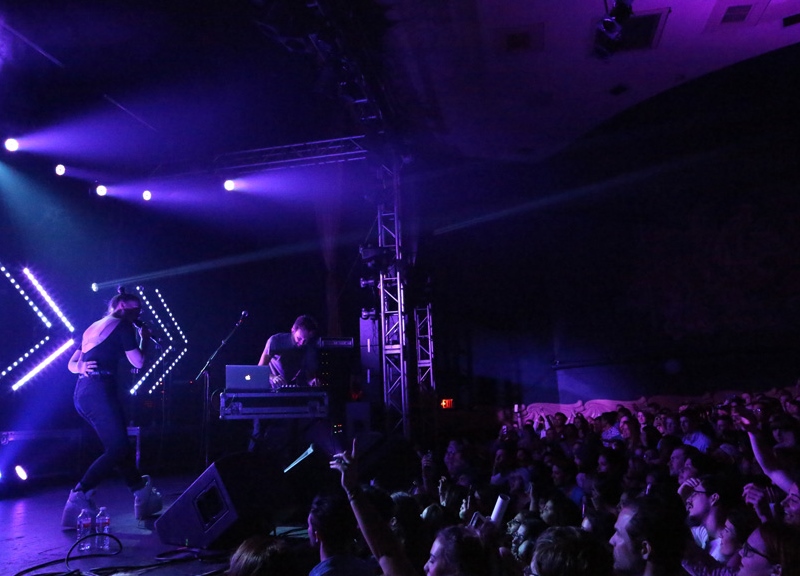 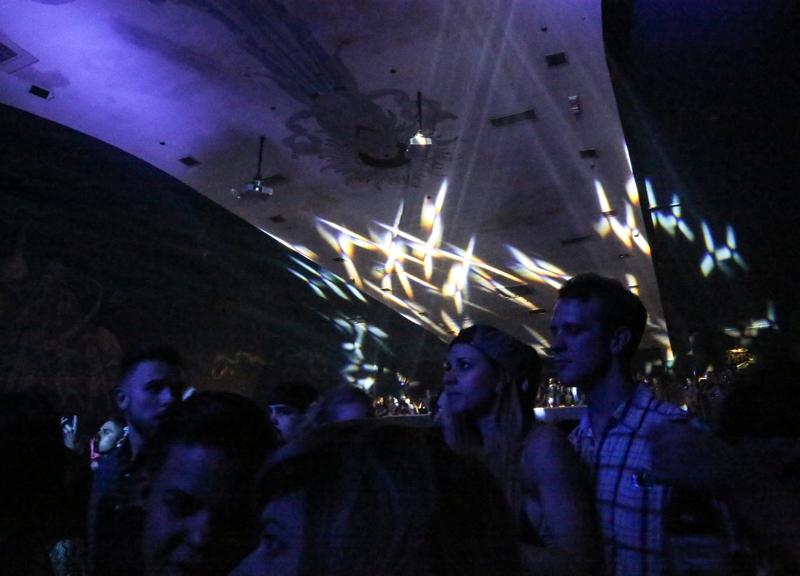 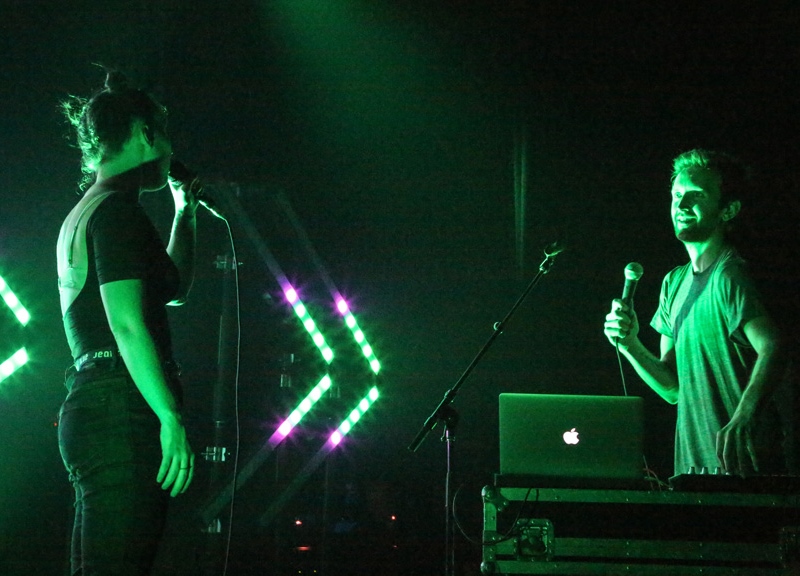 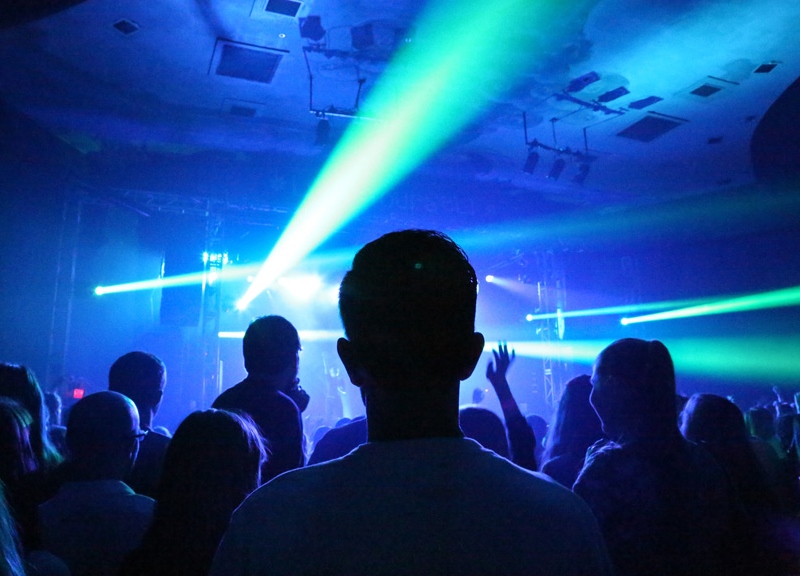 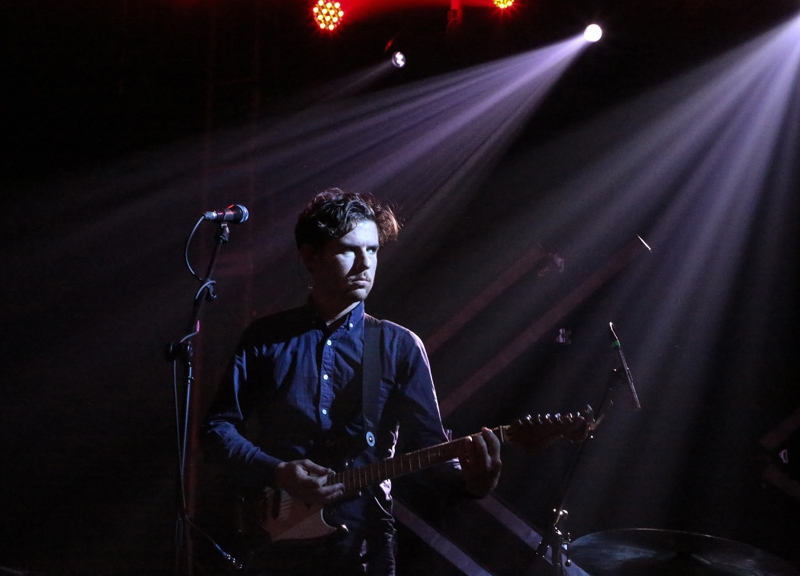 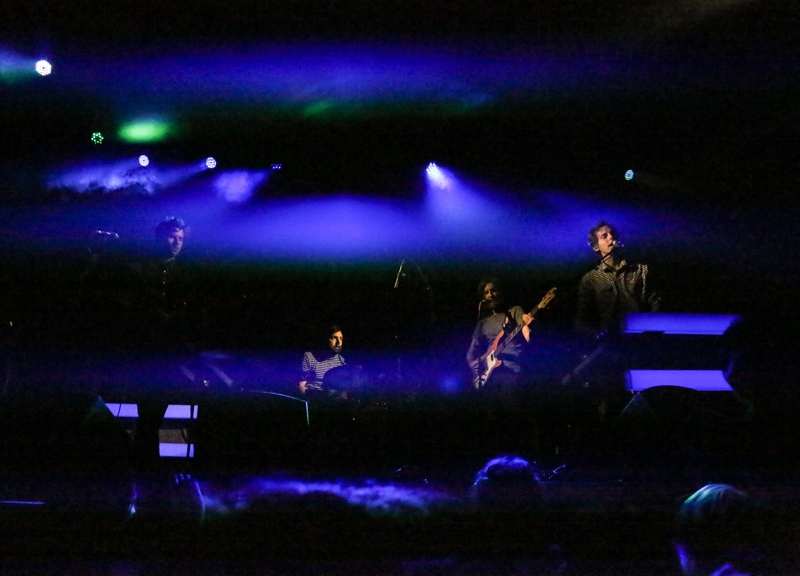