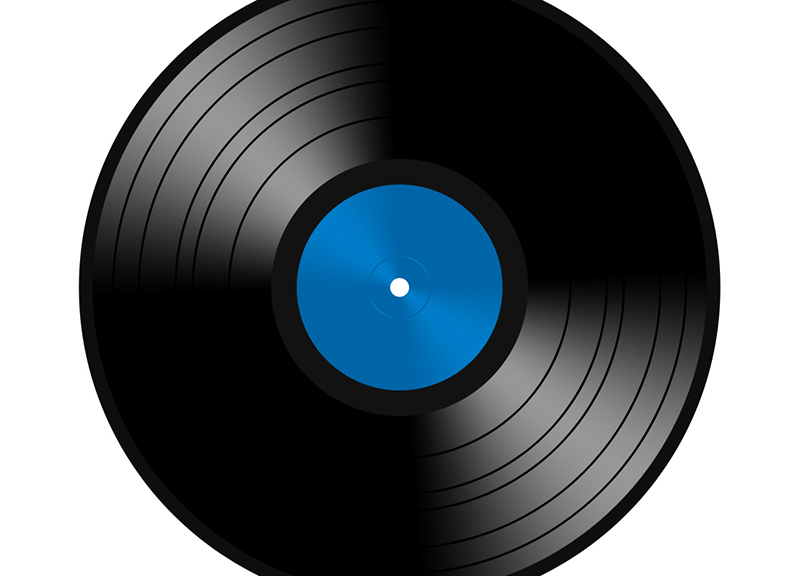 To Celebrate Turning 33 1/3, The Dallas Central Library Is Throwing A Party And Selling Its Records.

Here's some cool news: The always awesome J. Erik Jonsson Central Library is about to 33 1/3 on Thursday, September 17, and, to celebrate, the library and Friends of the Dallas Public Library are tag-teaming to throw a little party, reintroducing their records to the public and selling a few of them as well.

“We want to raise awareness of the collection and help people more fully use it,” said Heather Lowe, manager of the library’s fine arts division in a press release. “There’s a renewed appreciation of vinyl that cuts across a lot of demographics, and we’re making the collection more browseable.”

At one point, it seemed as though vinyl would become obsolete. Anybody old enough to remember things like the Columbia House heyday can attest to that. In turn, many libraries around the country got rid of their records. But the Dallas Public Library didn't, which is wonderful in an era in which an interest in vinyl is soaring. The Dallas Public Library, with a collection of roughly 38,000 records, is full of either soothsayers or hoarders.

So, on the 17th, thousands of the records owned by the Dallas Public Library downtown will be up for sale (with proceeds going towards the library). Members of the Friends of the Dallas Public Library get early access to the sales at 5:30 p.m. and the party itself officially takes place from 6:30 to 8:30 p.m. on the fourth floor of the library, which is located at 1515 Young Street. It will feature free refreshments, a cash bar and a DJ with no serato — just spinning records like they did in the Stone Age.

Oh, what's the significance of a 33 1/3rd birthday? Well, it's a refernce to the number of revolutions per minute an LP takes to spin on a turntable. But, how cool would it be if it was also referencing the niche music-based publishing house?