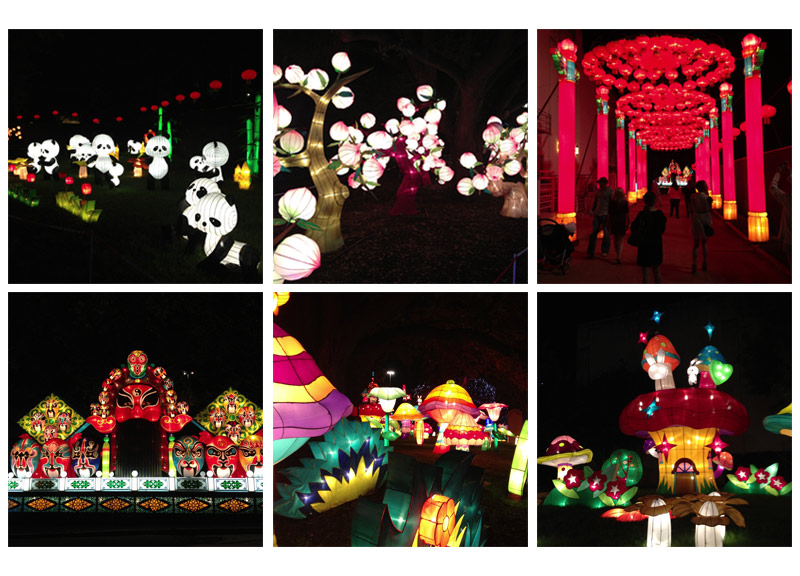 Scenes From The Chinese Lantern Festival at the State Fair of Texas.

Just seeing it, after all, will cost you 28 State Fair coupons, which, in laymen's terms, equates to $14. That's almost the cost of admission to the Fair itself.

Thing is, it's well worth that cost of admission. Yeah, the price is a little steep, but the experience you walk into is just flat-out beautiful. There are dragons and panda bears and magic mushrooms and ancient Chinese towers towers all lit up and primed for your gawking.

And there are just tons of lights to see.

As soon as you walk into the festival, you're greeted by about two dozen glowing panda bears. A few steps later, you walk yourself into a little forest of mini-peach-blossom light trees.

Shortly after you leave the light forest, there's a moment that feels a little empty. You walk on a sidewalk behind a building. It's kind of bland. But then a spectacularly lit columned walkway appears for you to walk underneath, and you realize that you're getting yourself into something special.

On the other side of the walkway is where the magic really begins.

It's almost a little overwhelming how much stuff is going on, but since you get to walk around at your own pace and there's no trashy tour guide is leading you to specific spots, it's kind of a perfect presentation. There's no time limit for your tour either, and, given the fact that this exhibit is best viewed at night, there are no annoying little brats running around.

I don't want to spoil the entire experience — nor can I describe it all with words — so I thought I'd take some pictures to show you how amazing this experience is.

But, really, even the pictures don't do justice to the entire scope of this thing. You need to see it for yourself. 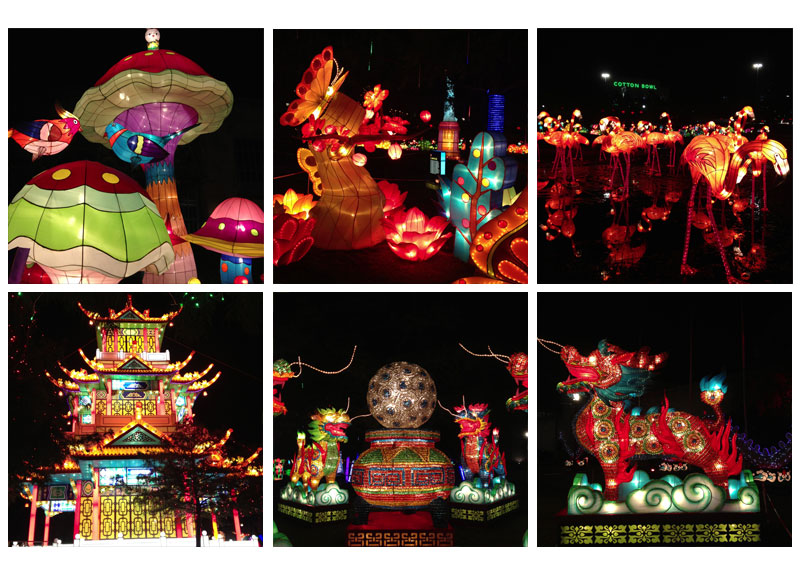 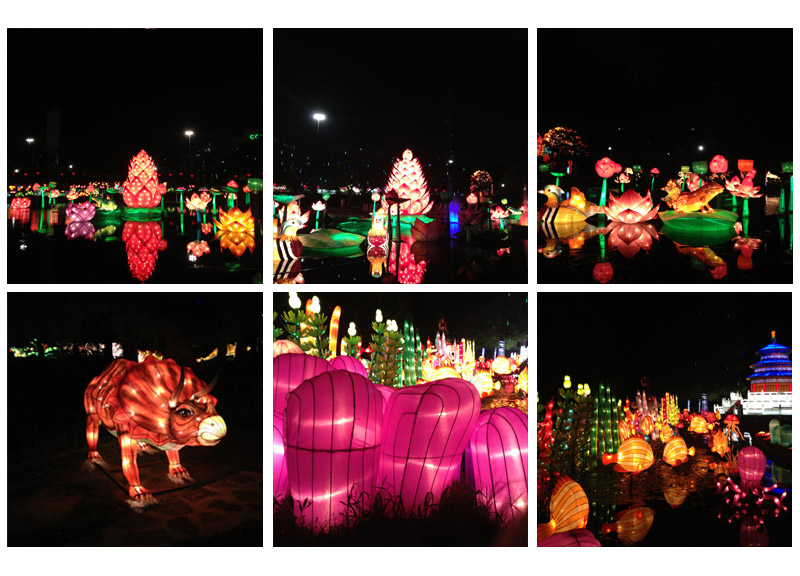 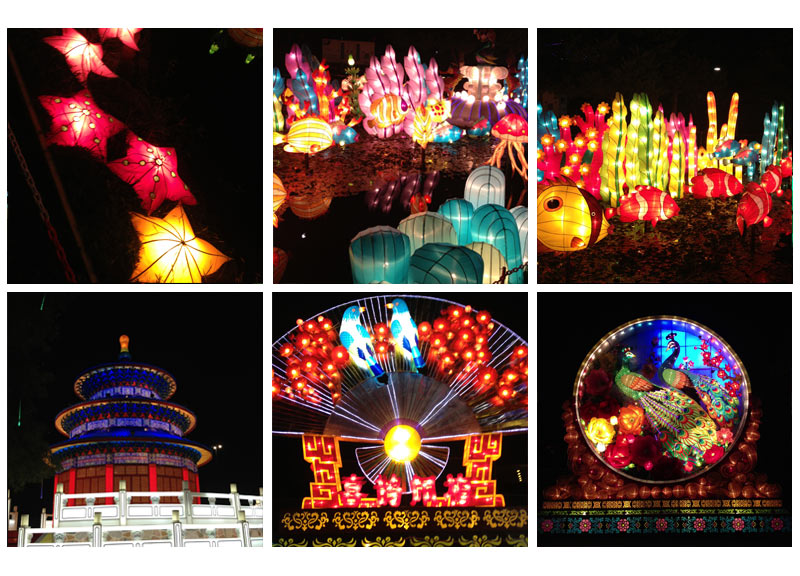 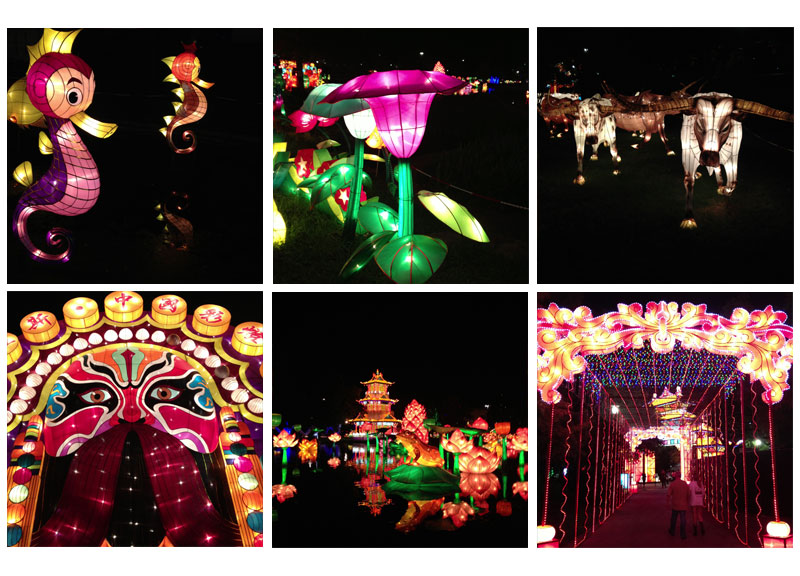