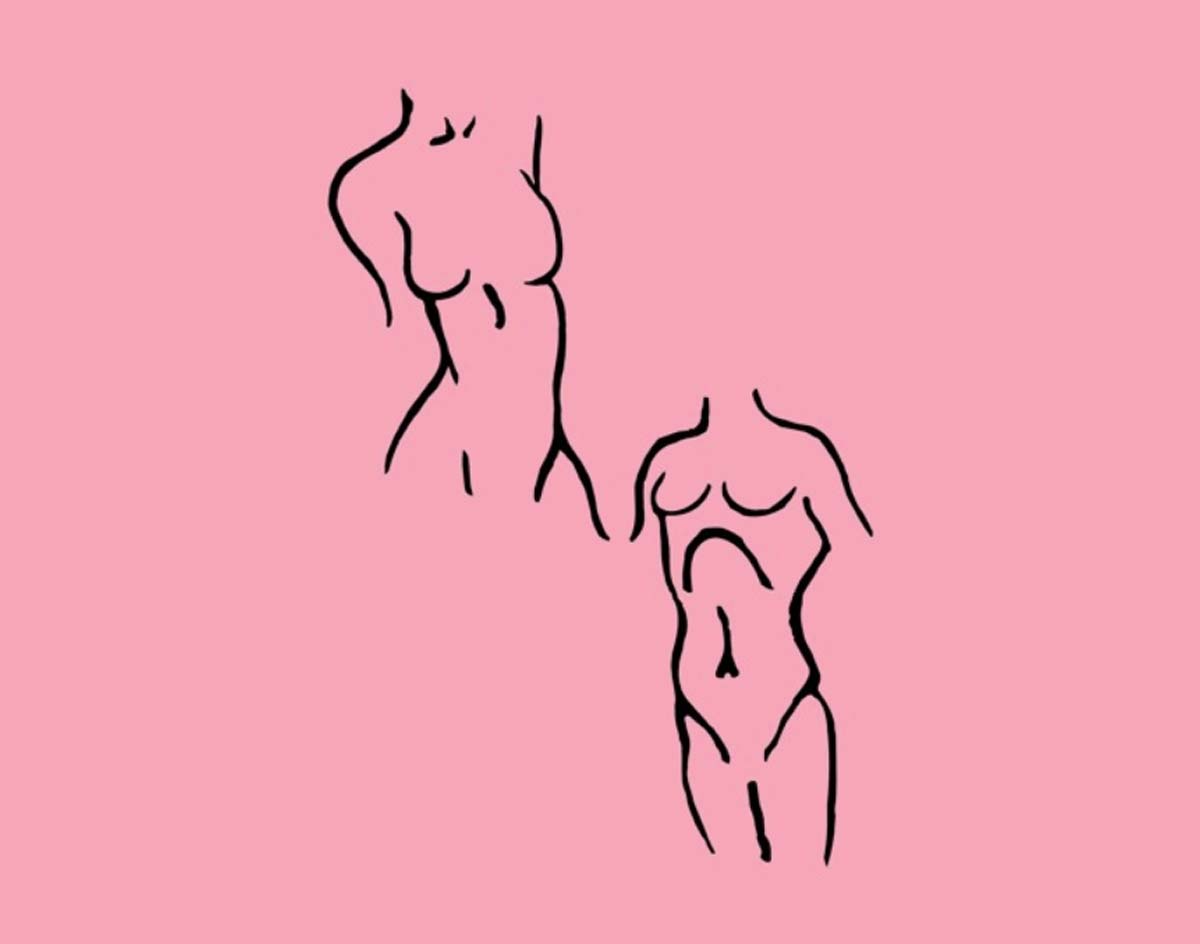 Just Because Valentine’s Day Has Passed Doesn’t Mean You Can’t Fall In Love With This New Solo Cut From Luna Luna’s Keyboardist.

Danny Bonilla — “Breathe”
RIYL: falling in love all over again.
What Else You Should Know: Back when Luna Luna keyboardist Danny Bonilla was still washing dishes — back before his band became one of the biggest draws in the Dallas music scene — a coworker of his played him an Usher song. (He’s not sure which.)

And, for the last couple of years, Bonilla has been chasing that sound, trying to make it his own.

The Valentine’s Day-released R&B cut “Breathe” is the end result of Bonilla’s attempts at recreating that effort.

Though technically a Bonilla solo effort, the song has been posted to Luna Luna’s Soundcloud page, and features that entire band backing him (along with some string assistance from rapper/producer Pretty Boy Aaron). It was also co-produced by Bonilla and Luna Luna vocalist Kevin González.

In other words: Alluring as it may be, it’s a solo effort in name only, essentially.

But it serves a purpose for the “Fro” vocalist, Bonilla says: “[This is] the first time I feel like I’ve let my vocals fly out in a song.”

Before his band heads out on its first-ever West Coast tour, this few-days-old cut is a reminder, essentially, that the best that our city’s top acts have to offer can still surprise — and that the best, truly, is yet to come for many of them.

We just need to breathe in what they have to offer, is all.