A World We Must Defend. 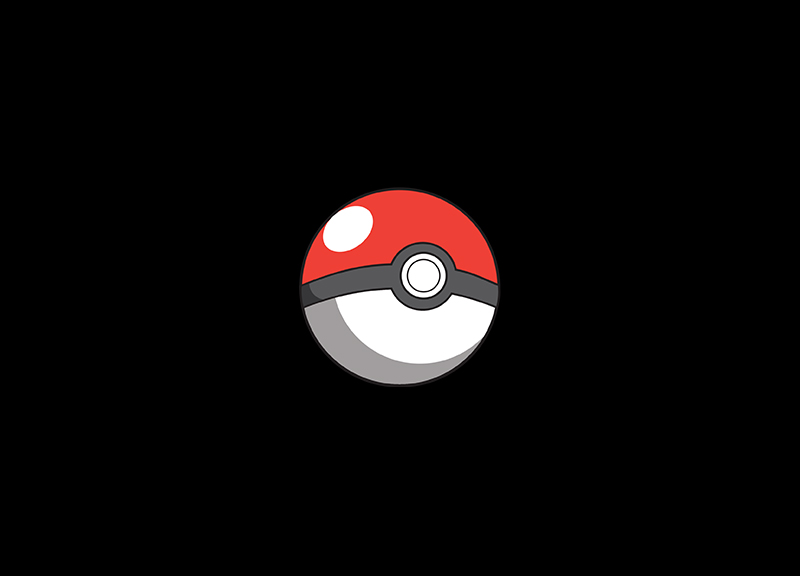 Three People Were Robbed At Knifepoint While Playing Pokémon Go In Garland On Sunday Night.

At around midnight, 26-year-old Garland resident Eric Aranda, his brother and a new friend that the two had met while playing the game were approached by a group of three more men, who walked over in an apparent attempt to find marijuana. Upon noticing Aranda and his group’s smartphones, the second trio brandished a knife and then physically assaulted Aranda and his friends by punching them and even throwing Aranda’s bike at them. Eventually, the assailants made off with the Pokémon Go-playing group’s cell phones, some cash and a few cigarettes.

GPD is still searching for the three suspects.

Unlike this past weekend’s Pokémon Go-related robberies in St. Louis, the suspects in this case do not appear to have been using the app to assist them in their efforts; they simply saw three people unaware of their surroundings and took advantage of the situation, GPD says.

“We have not yet heard of people luring anyone with Pokémon Go [locally],” says GPD’s Lt. Pedro Barineau.

Still, Barineau — who wasn’t event aware of the game when we called him earlier in the week to follow a lead about a possible, unrelated, separate Pokémon Go offense we’d heard about in Garland — now warns that criminals could use such luring tactics in the future.

“I would be wary of Pokémon Go,” Barineau says.

Mostly, Barineau says his warning stems from the fact that Pokémon Go distracts people from obvious signs of danger surrounding them.

“It’s important that people be aware of their surroundings at all times,” he says. “There are people out there who are willing to victimize people that are not aware of the things going on around them.”

Barineau points to distracted driving and grocery store parking lot robberies as examples of other incidents in which simply being mindful of area activity — and not willfully ignoring it — can go a long way towards helping people stay safe.

“This game is only one of many distractions people have in life,” he says. “This is just one more distraction for people.”

Staying safe while playing Pokémon Go, Barineau says, is as simple as keeping one’s head up, staying in groups while playing and sticking to well-lit public areas while avoiding any “questionable” areas. Should players become suspicious of their surroundings while playing the game, Barineau recommends they follow the standard “see something, say something” rule and place a call to the police to report that activity. In more immediate situations, like if a player notices a stranger lurking nearby, Barineau recommends making direct eye contact with that person as a deterrent.

“Most criminals don’t want to be noticed like that,” he says.

“These people were a little more brazen,” he says. “They didn’t mind being noticed.”

As for Aranda, he’s still recovering from the injuries suffered during the assault.

“Yesterday, my back wasn’t letting me do anything,” he says. “I’ve regained more movement today, though. Should be all good in a week or so, I am guessing.”

He does not, however, plan to stop playing the game anytime soon.

“Pokémon Go represents everything that made me love the series in the first place — meeting people, catching these little weird animals and just traversing the world or even the block,” he says. “It really sucks things like this happen — but, hey, you take the good and bad. As depressing as it is this ever occurred, I still find myself just laughing about the whole thing. I mean, honestly, who throws a damn bike at you?”