A Re-Reunited Tripping Daisy Hit Like An Atom Bomb At Dada. 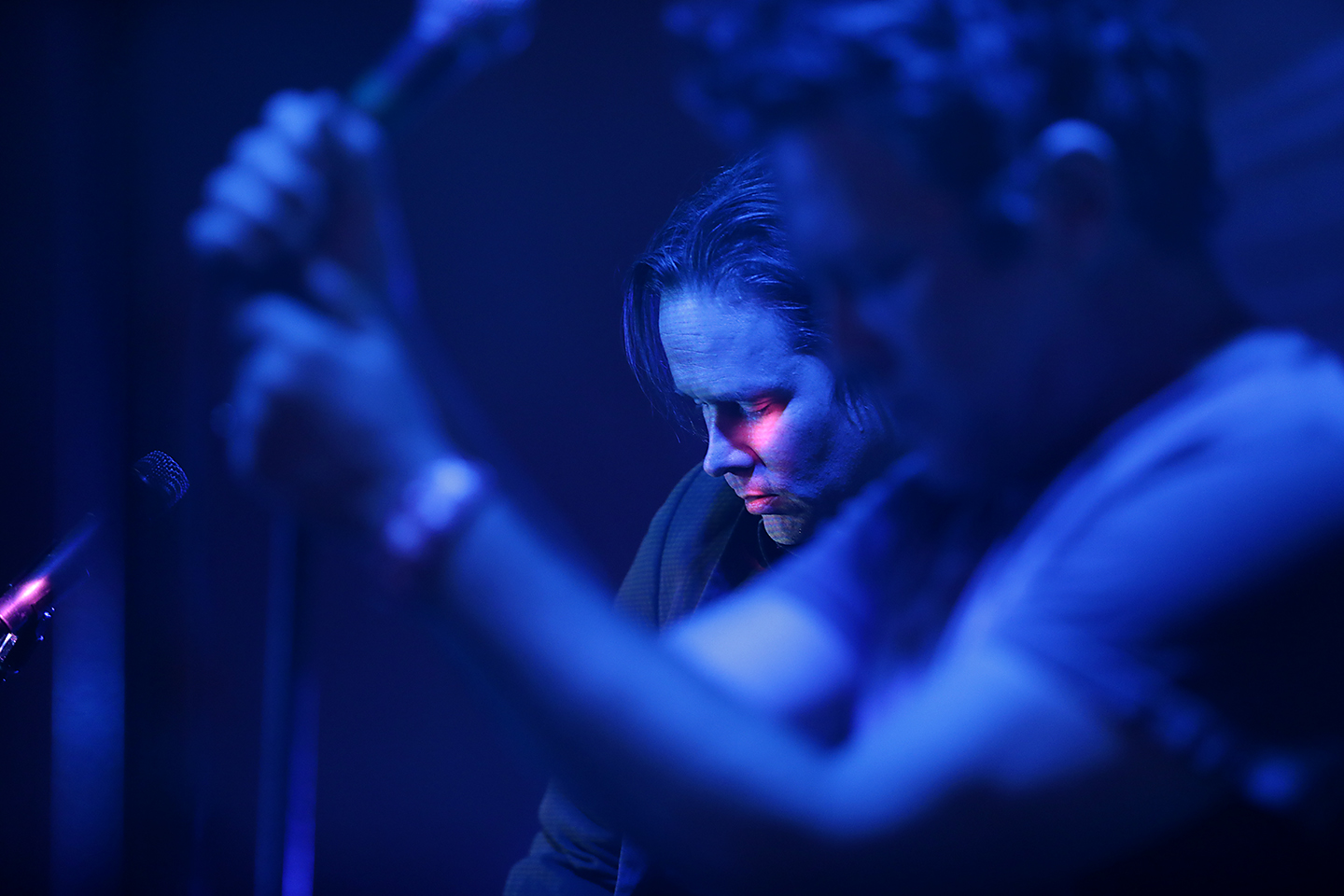 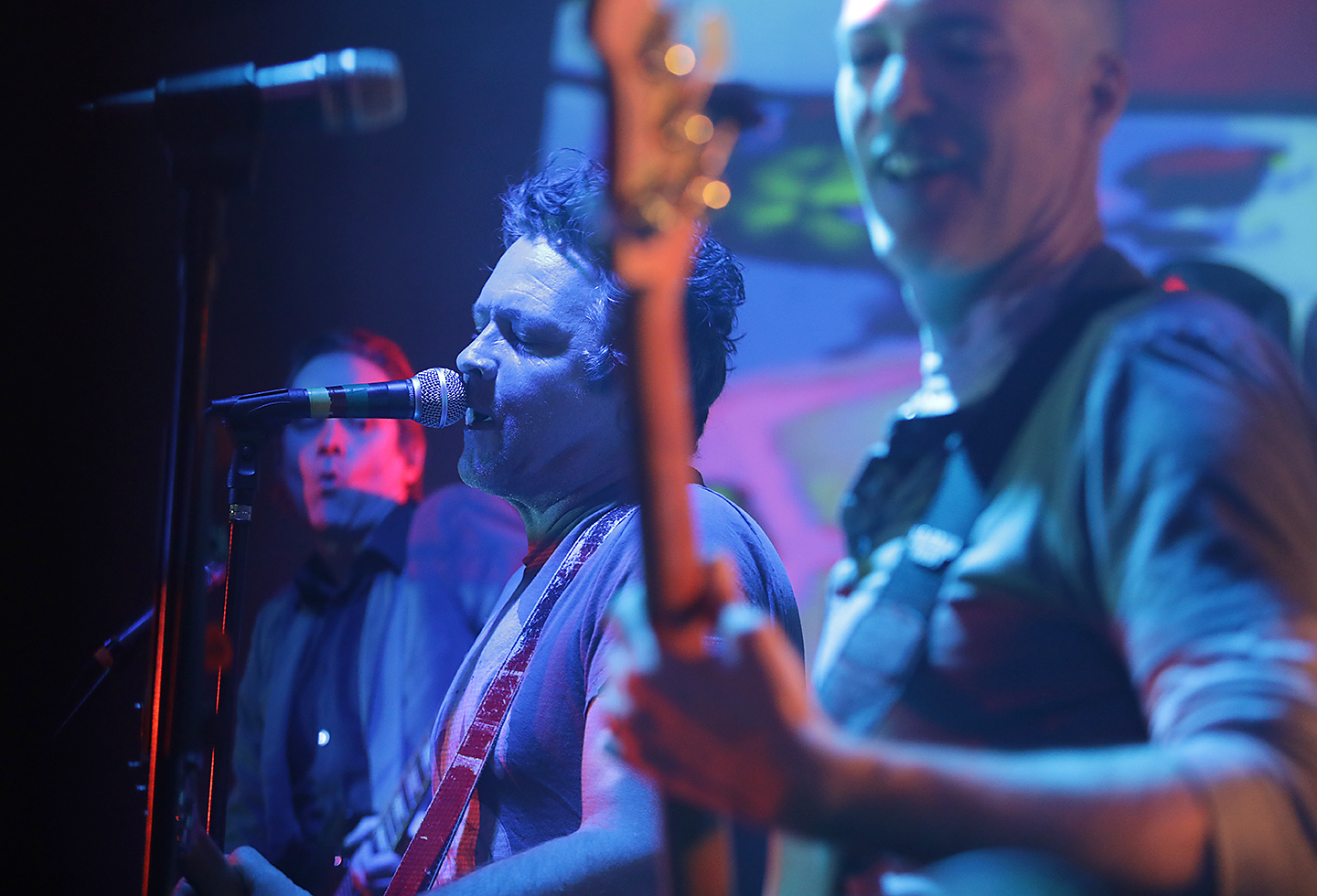 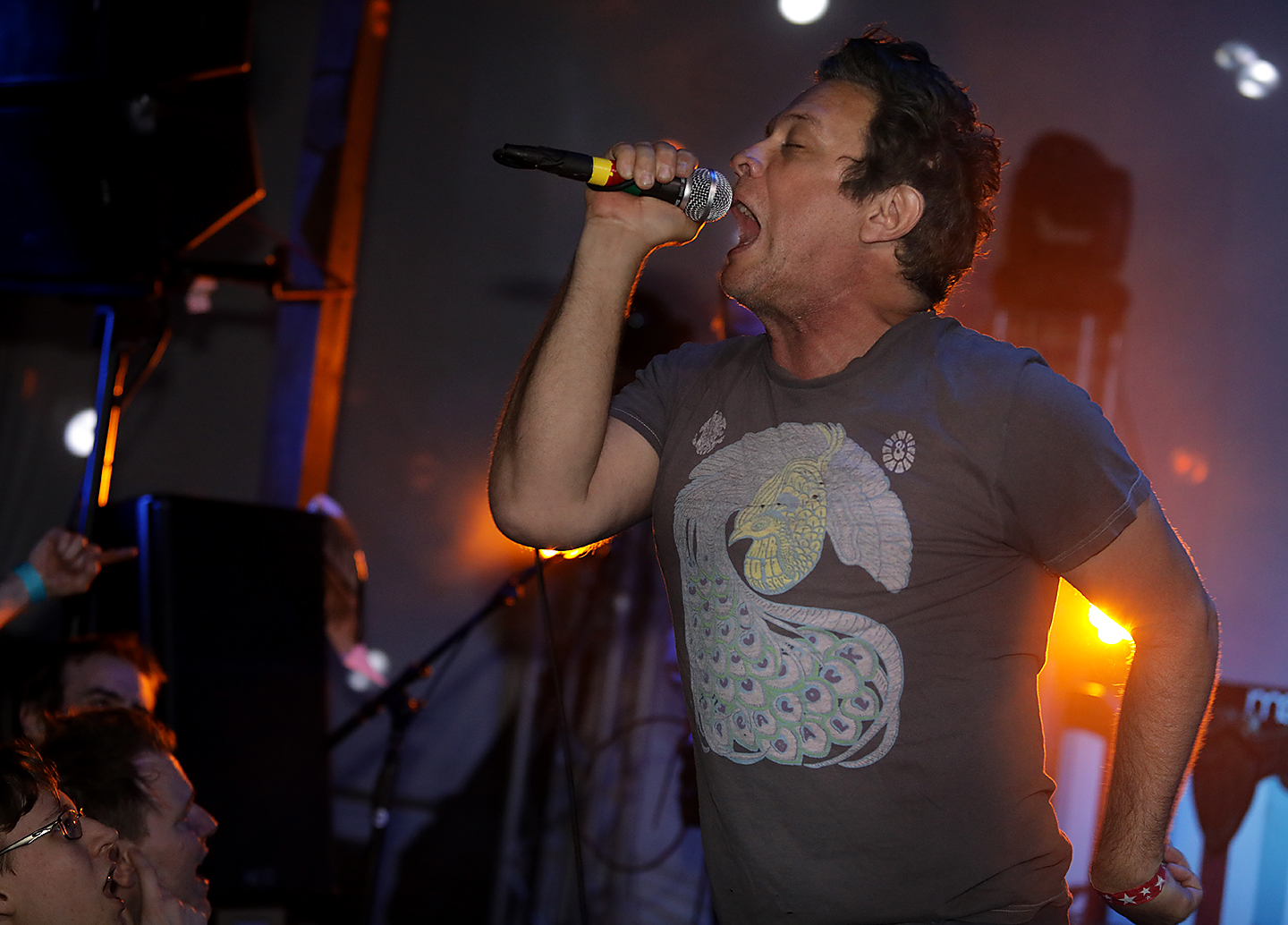 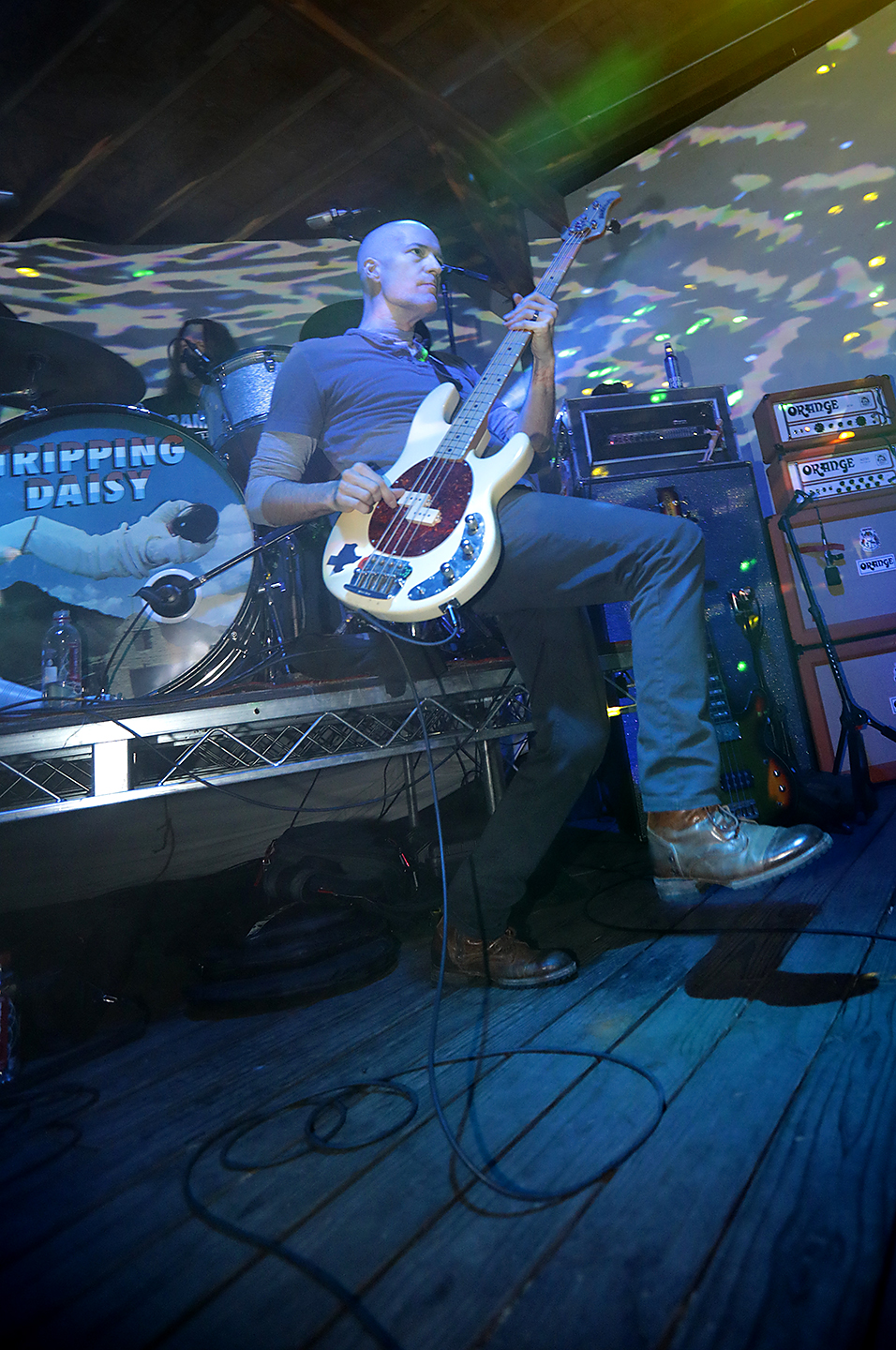 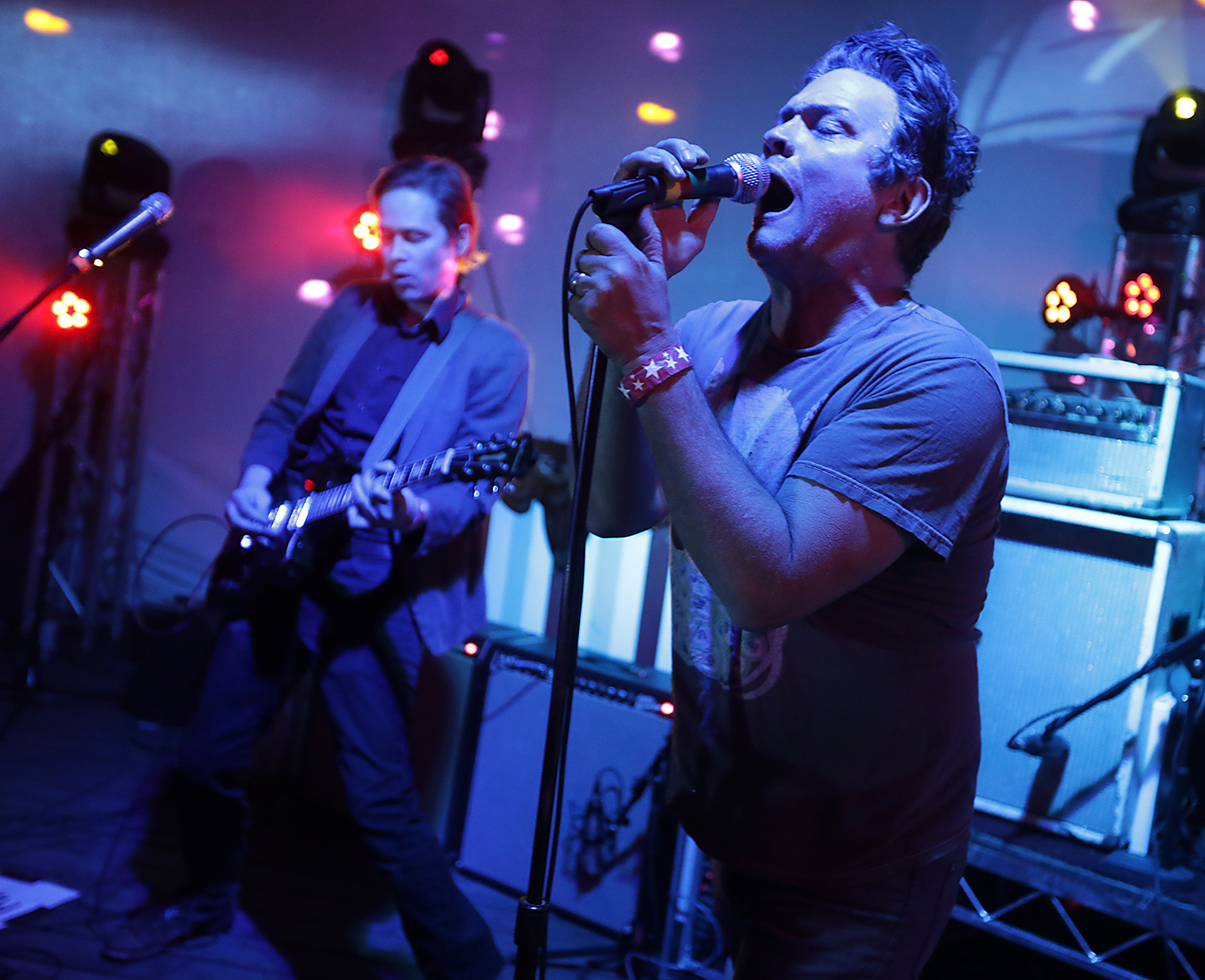 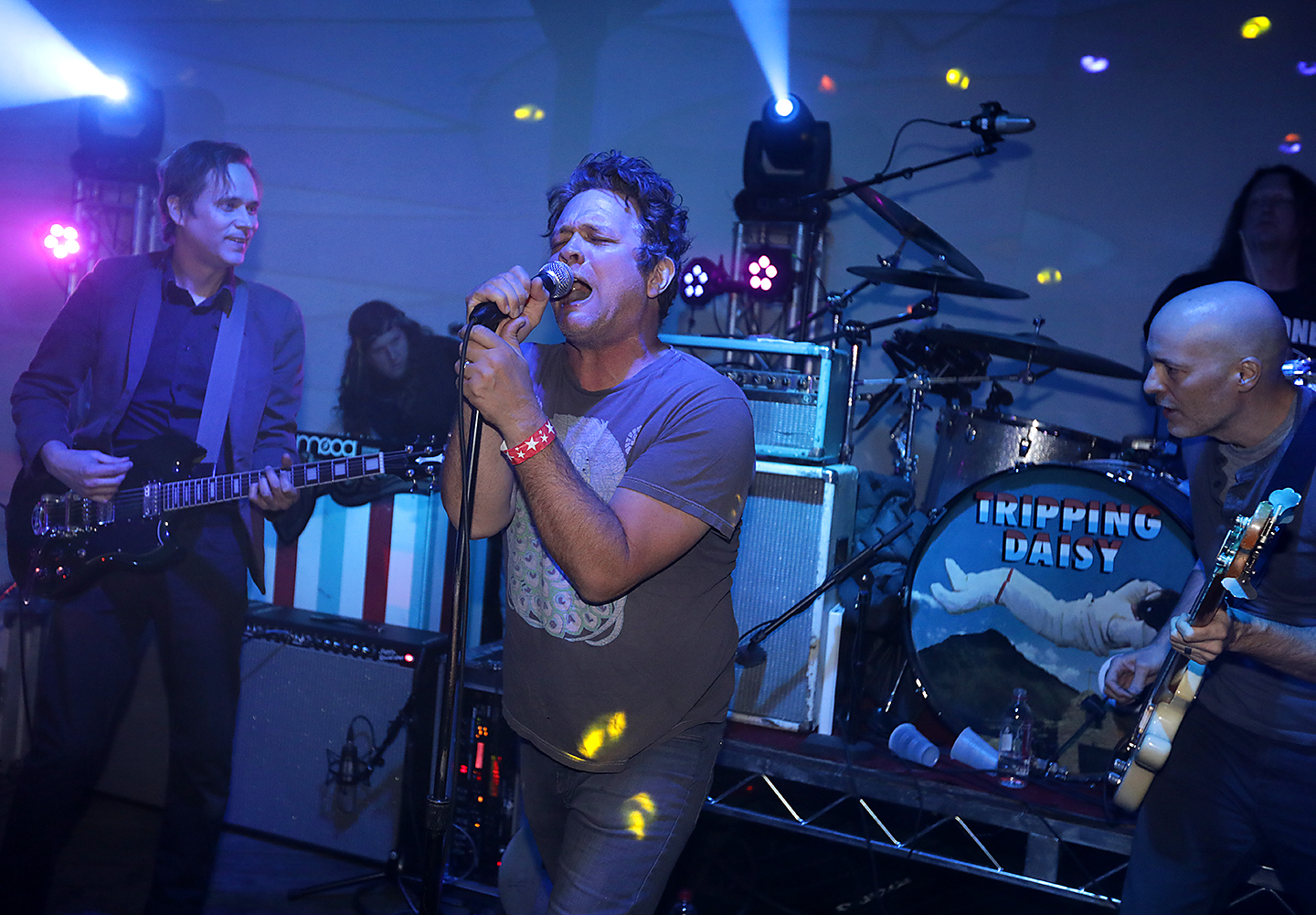 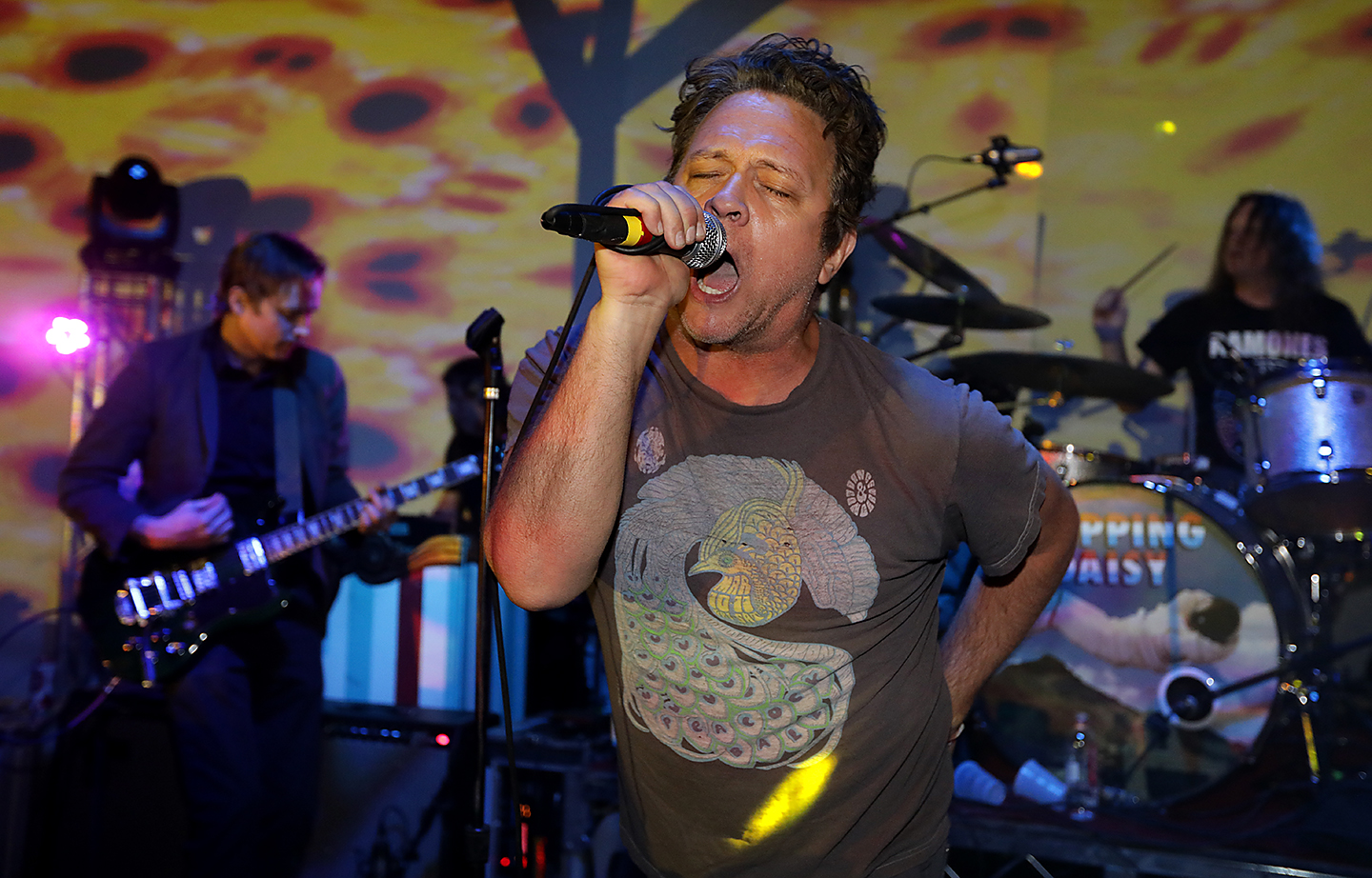 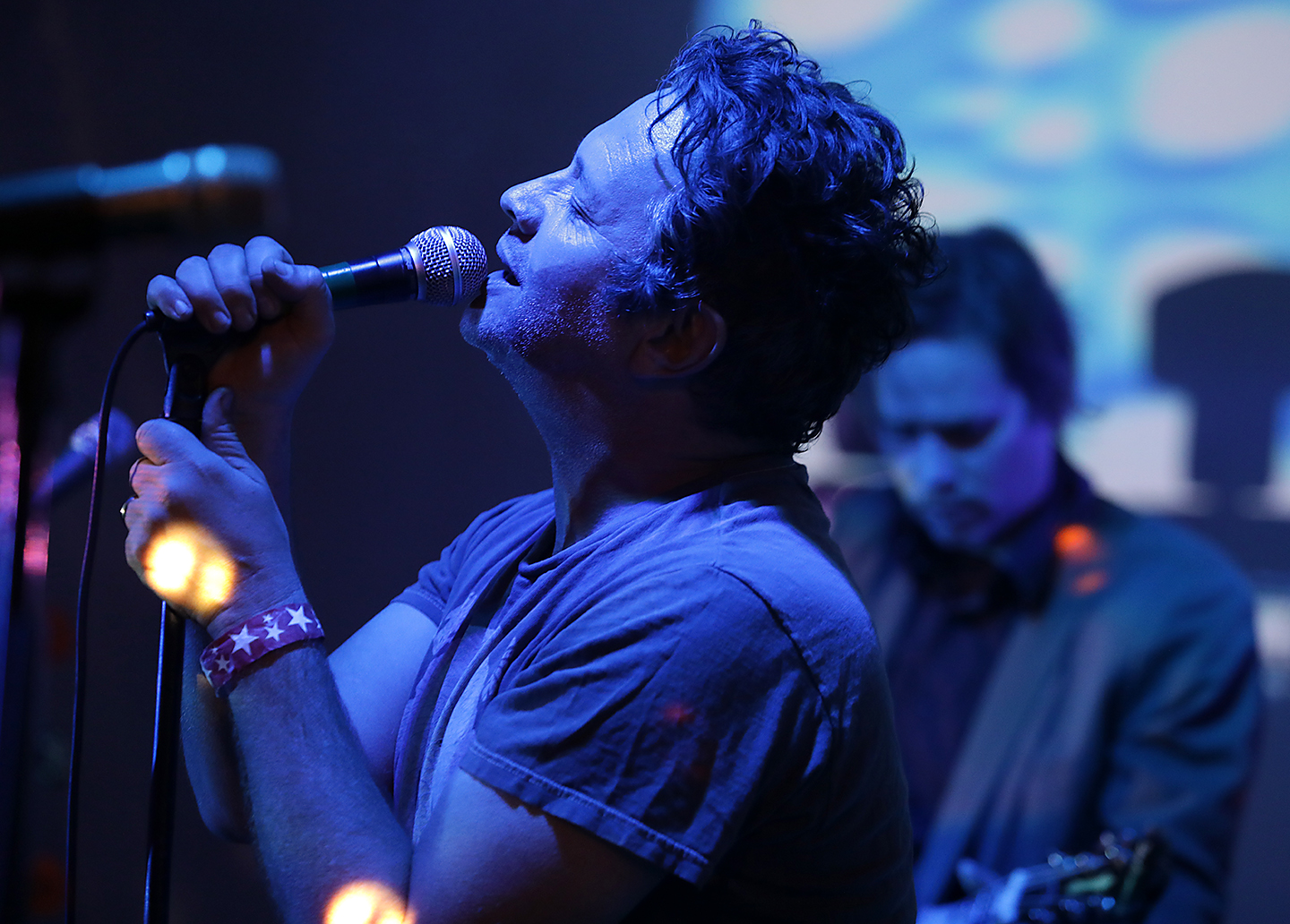 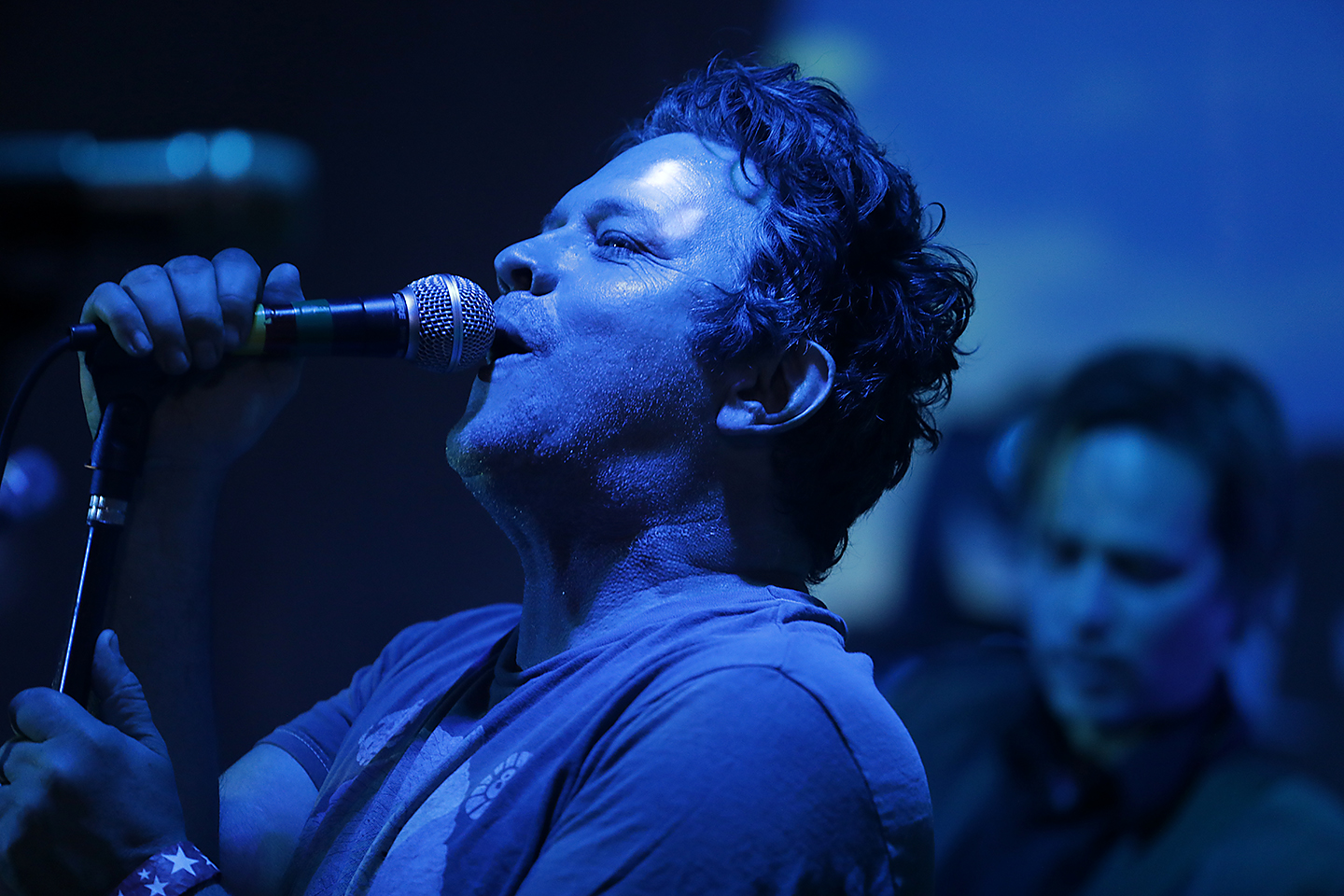 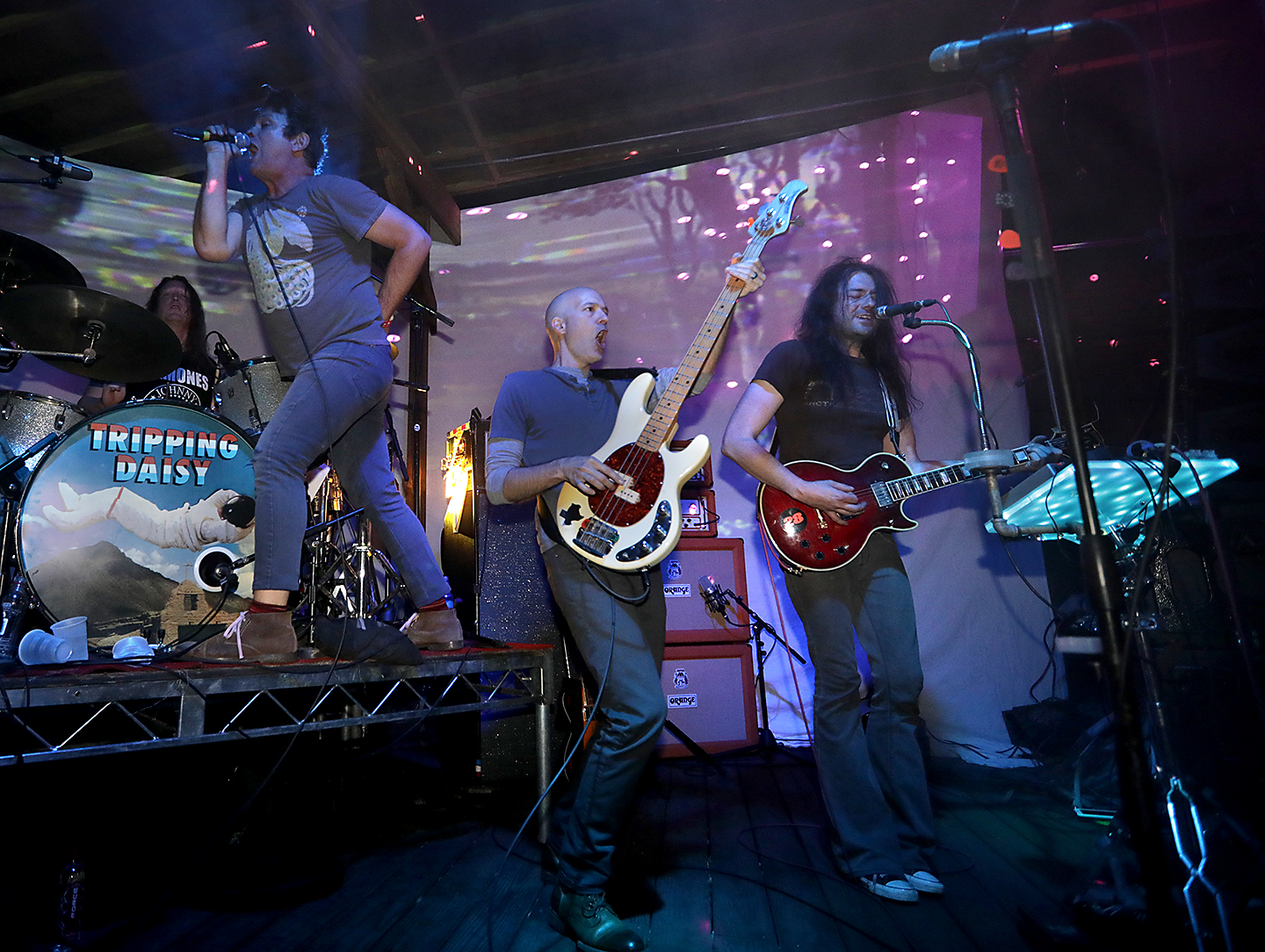 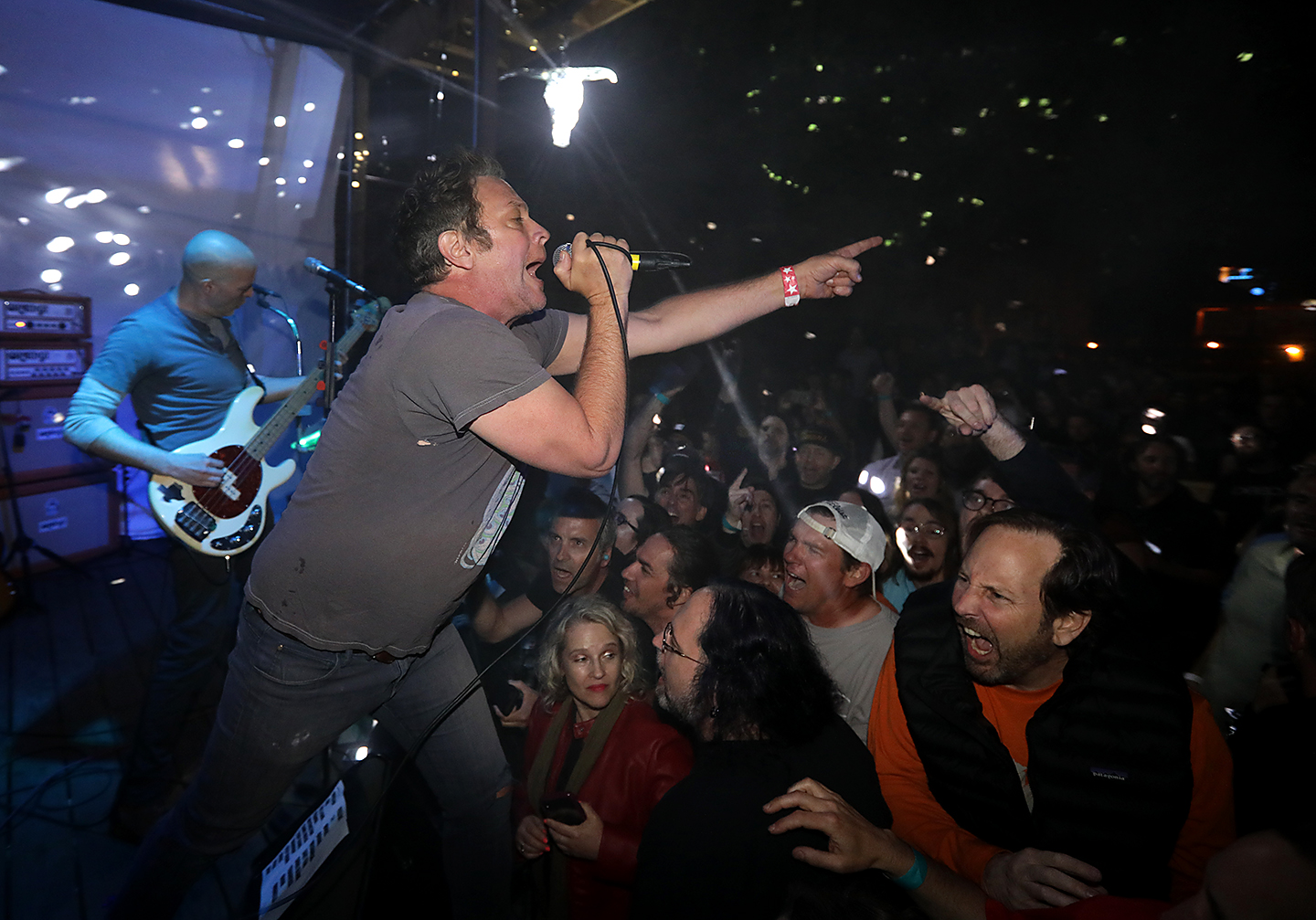 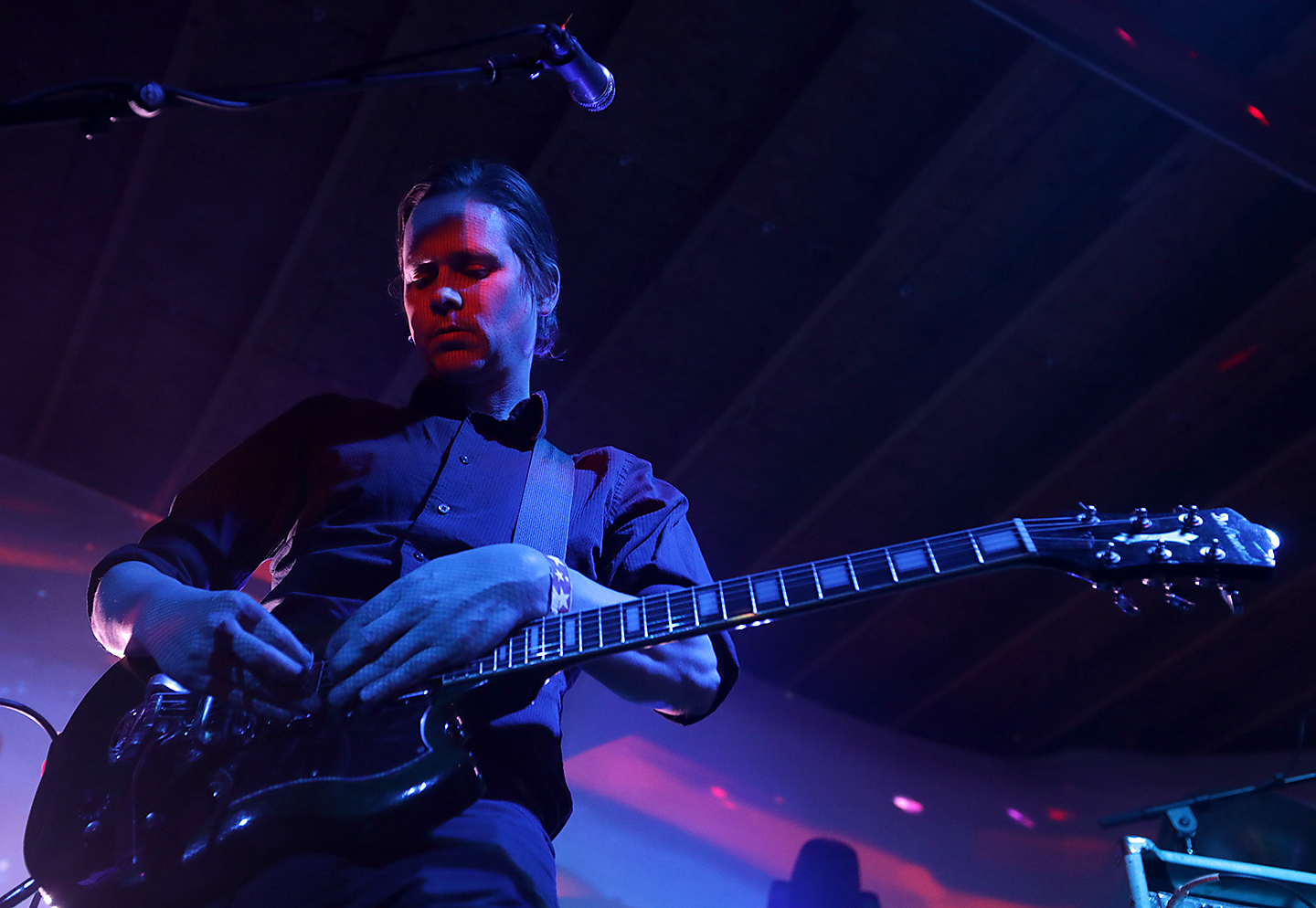 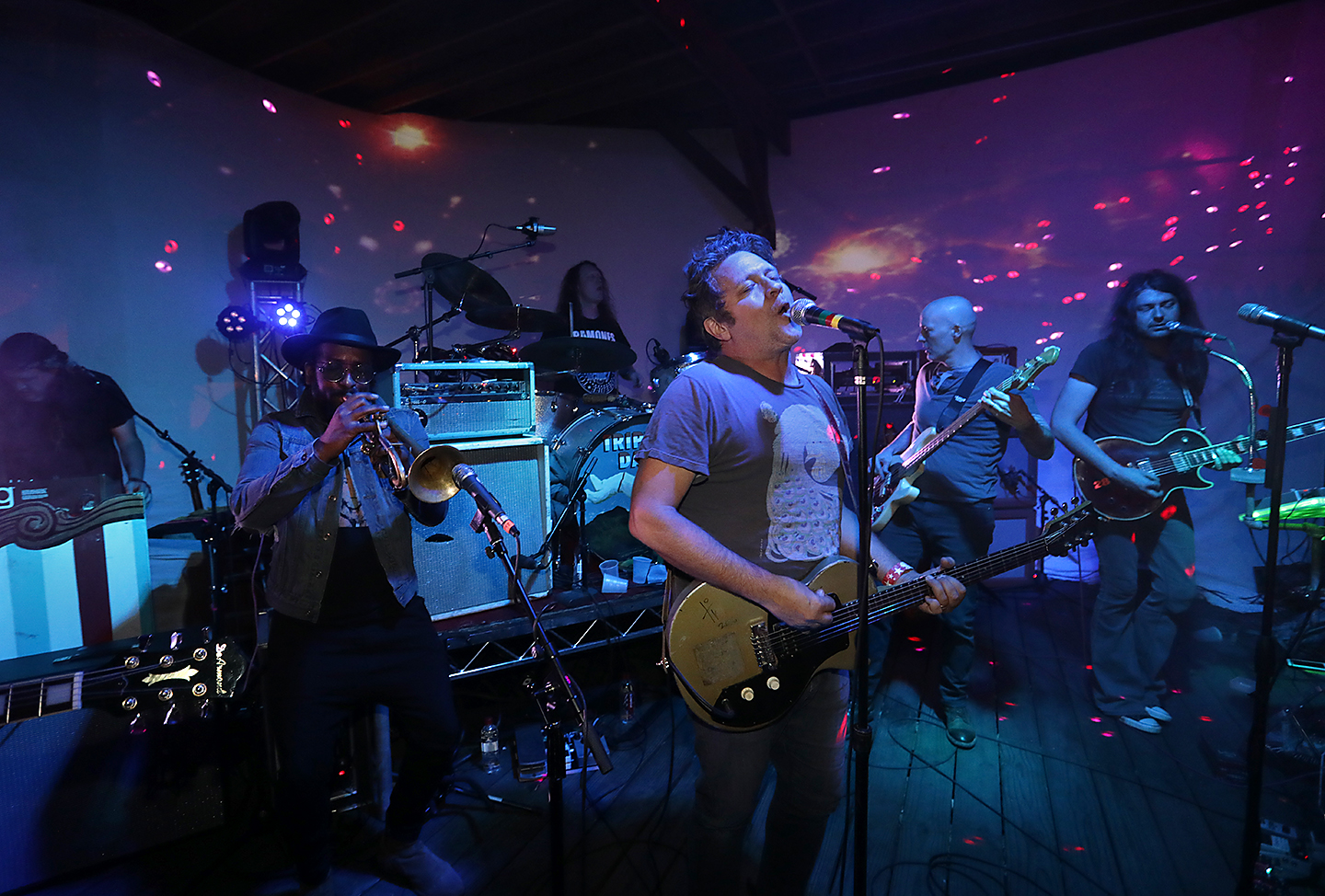 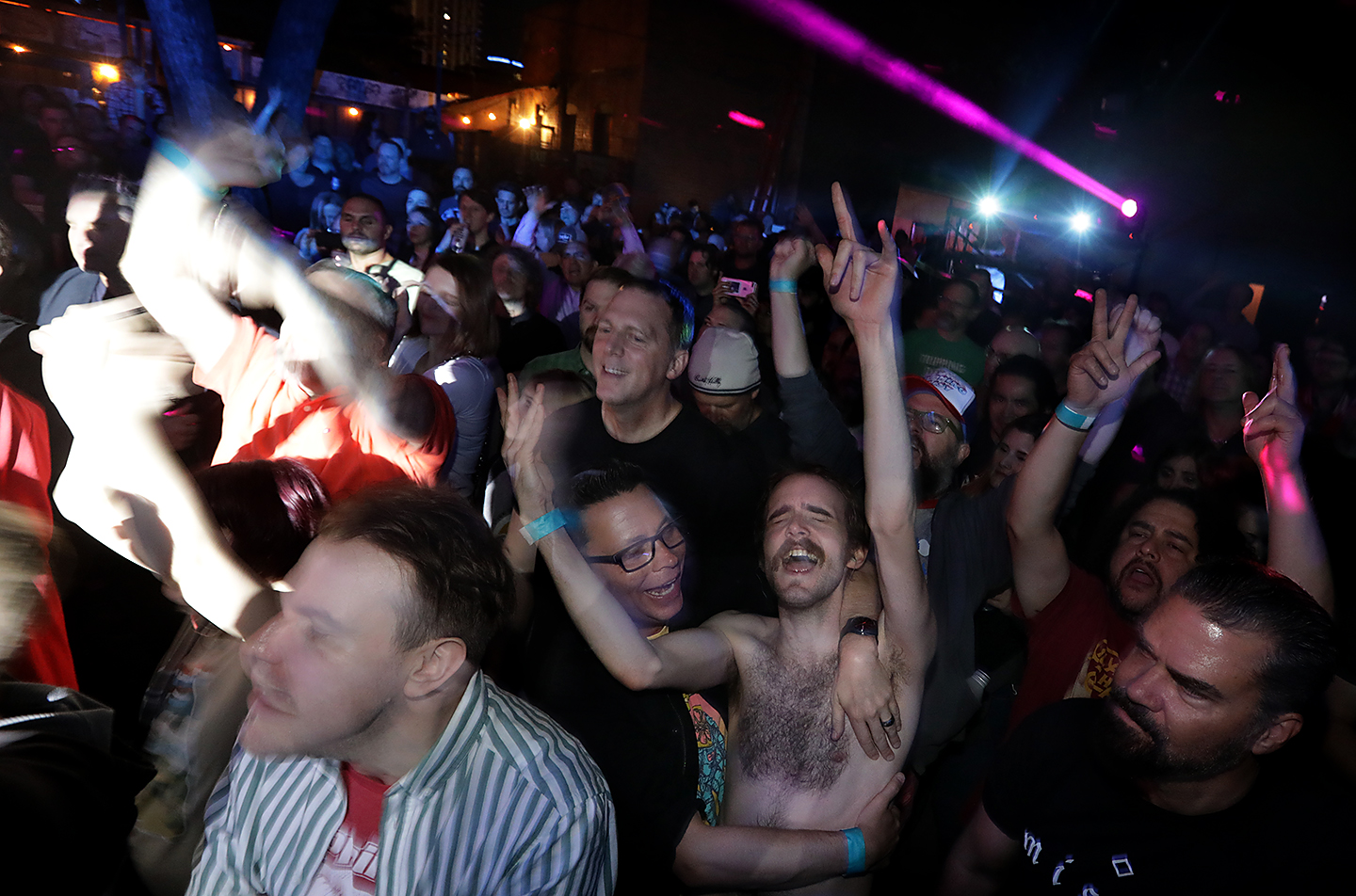 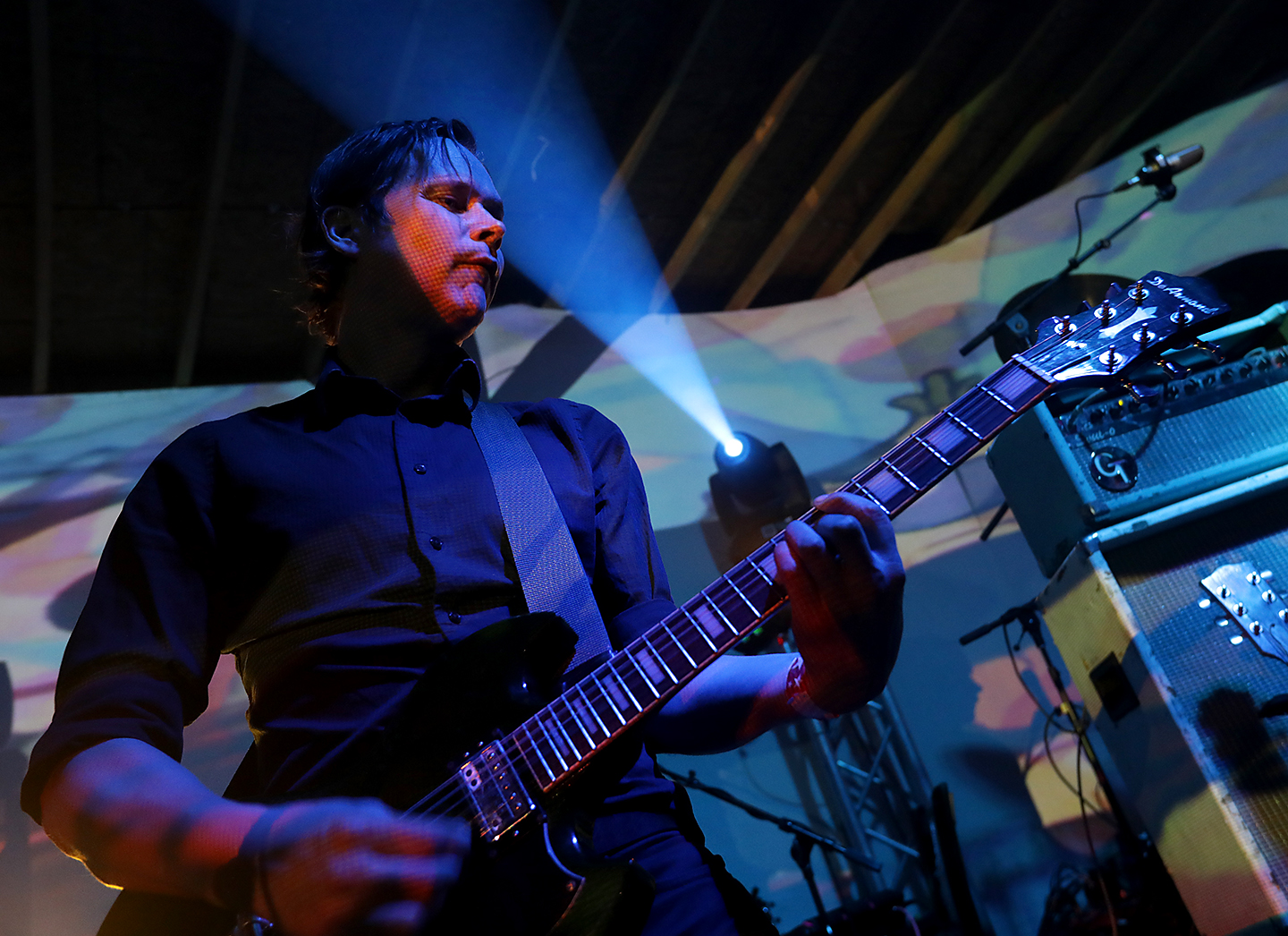 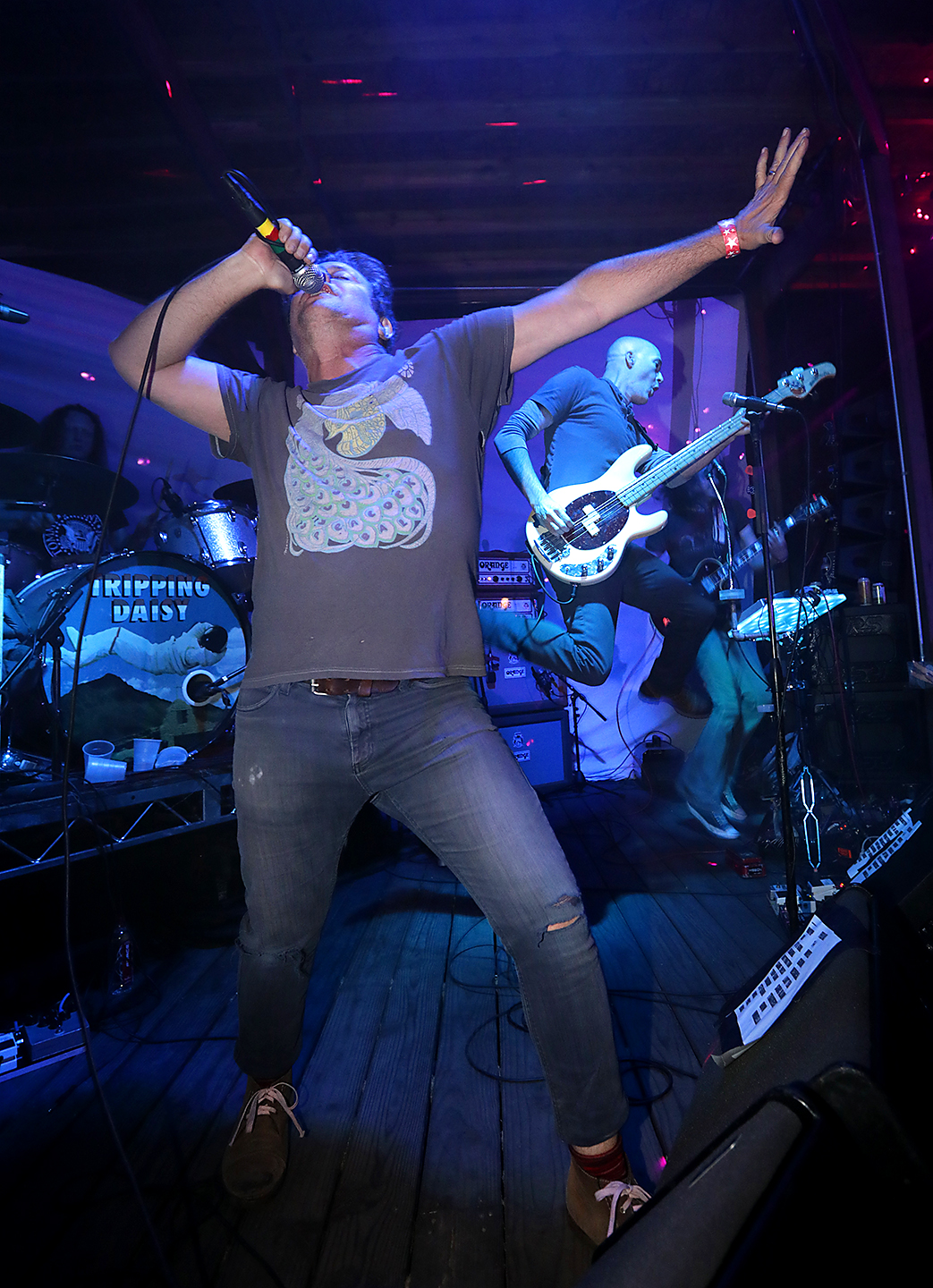 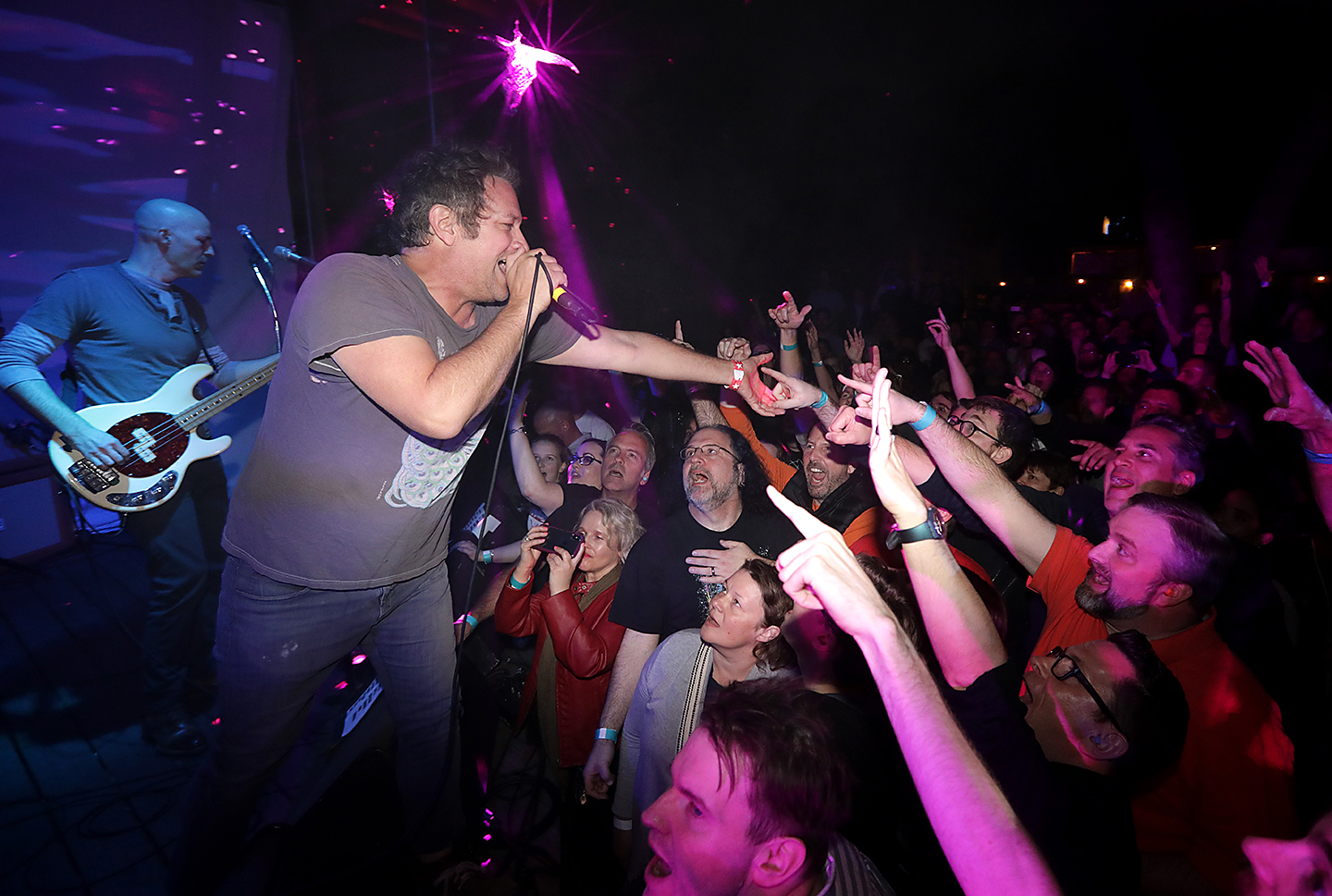 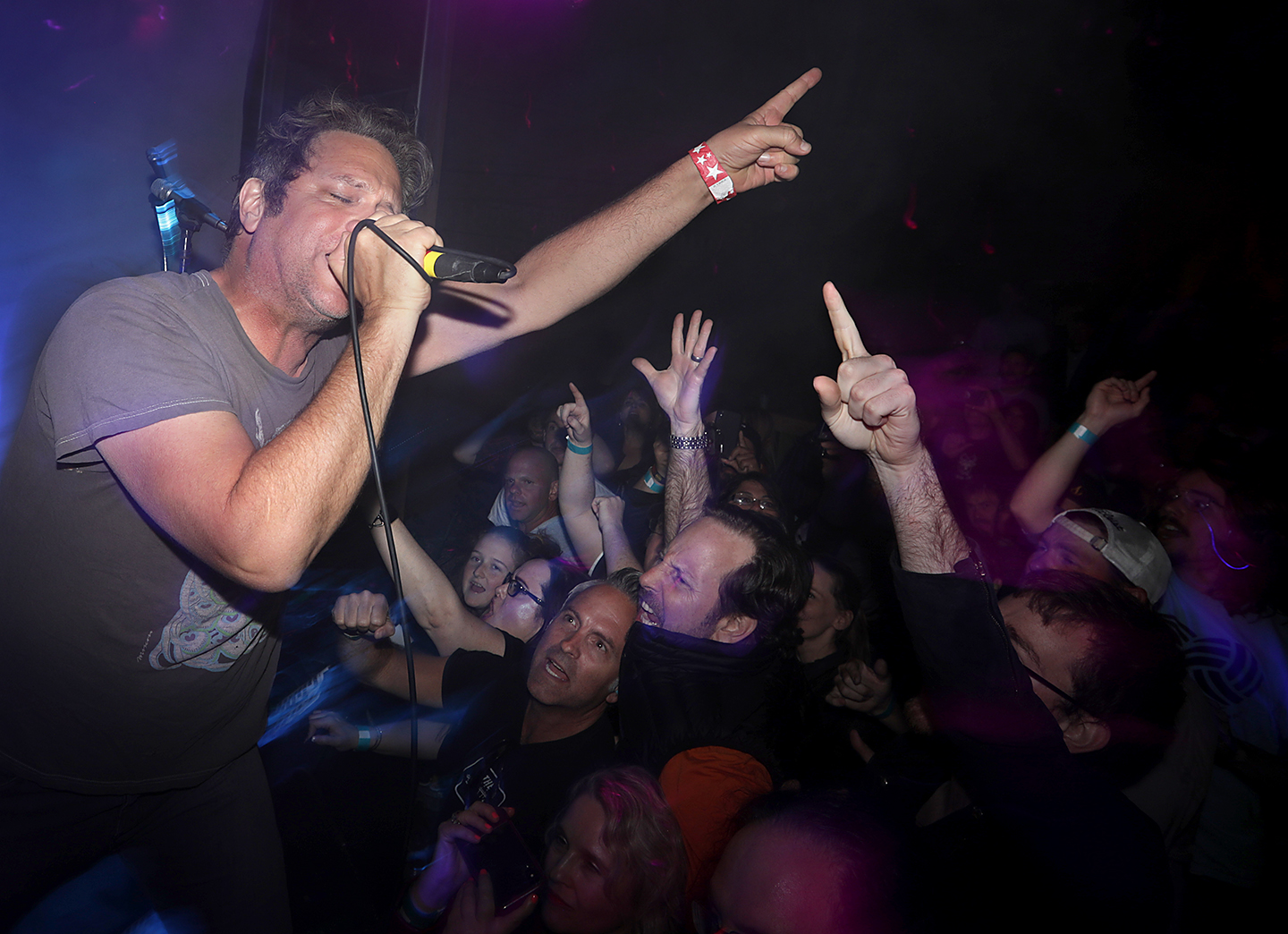 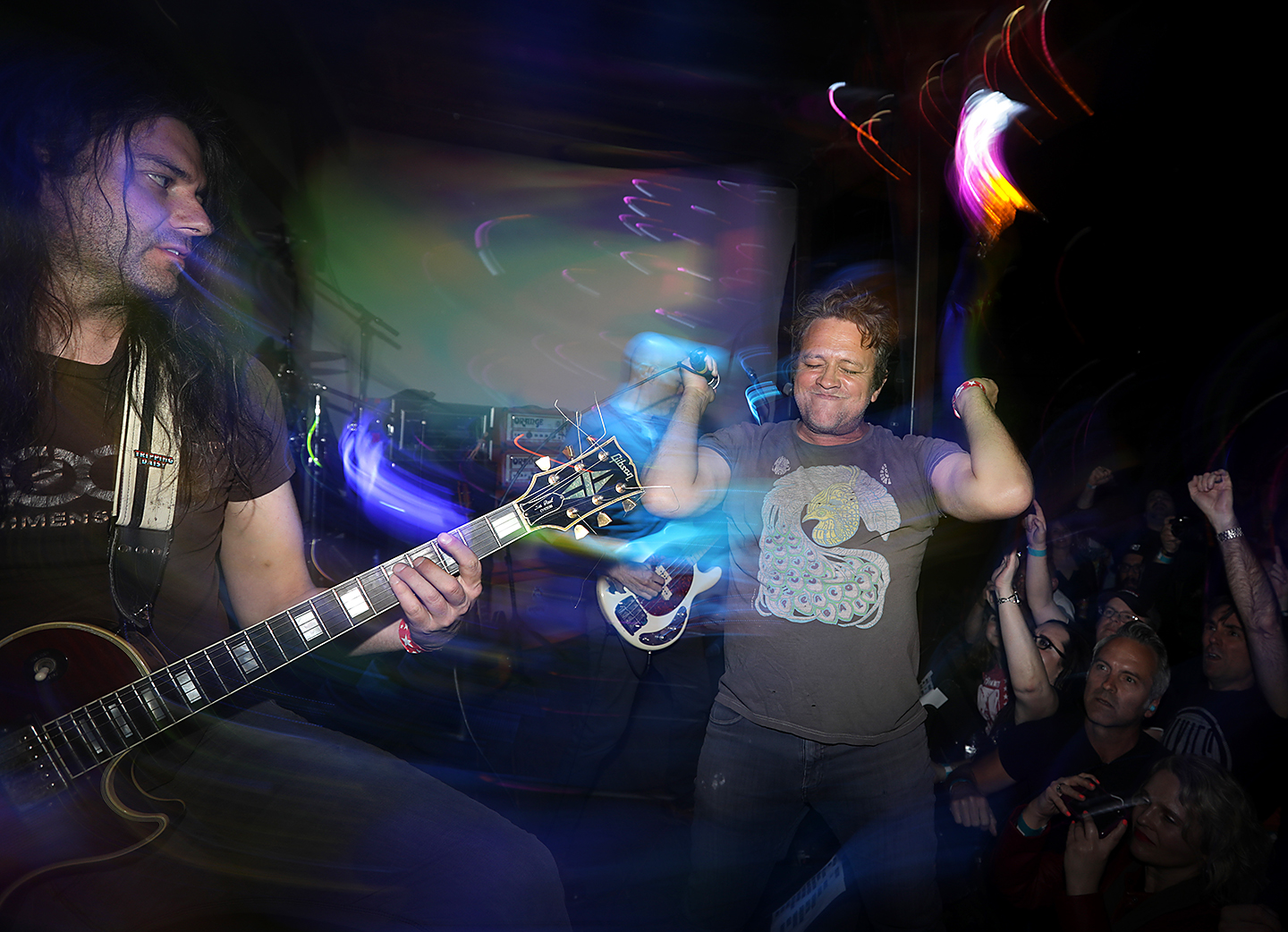 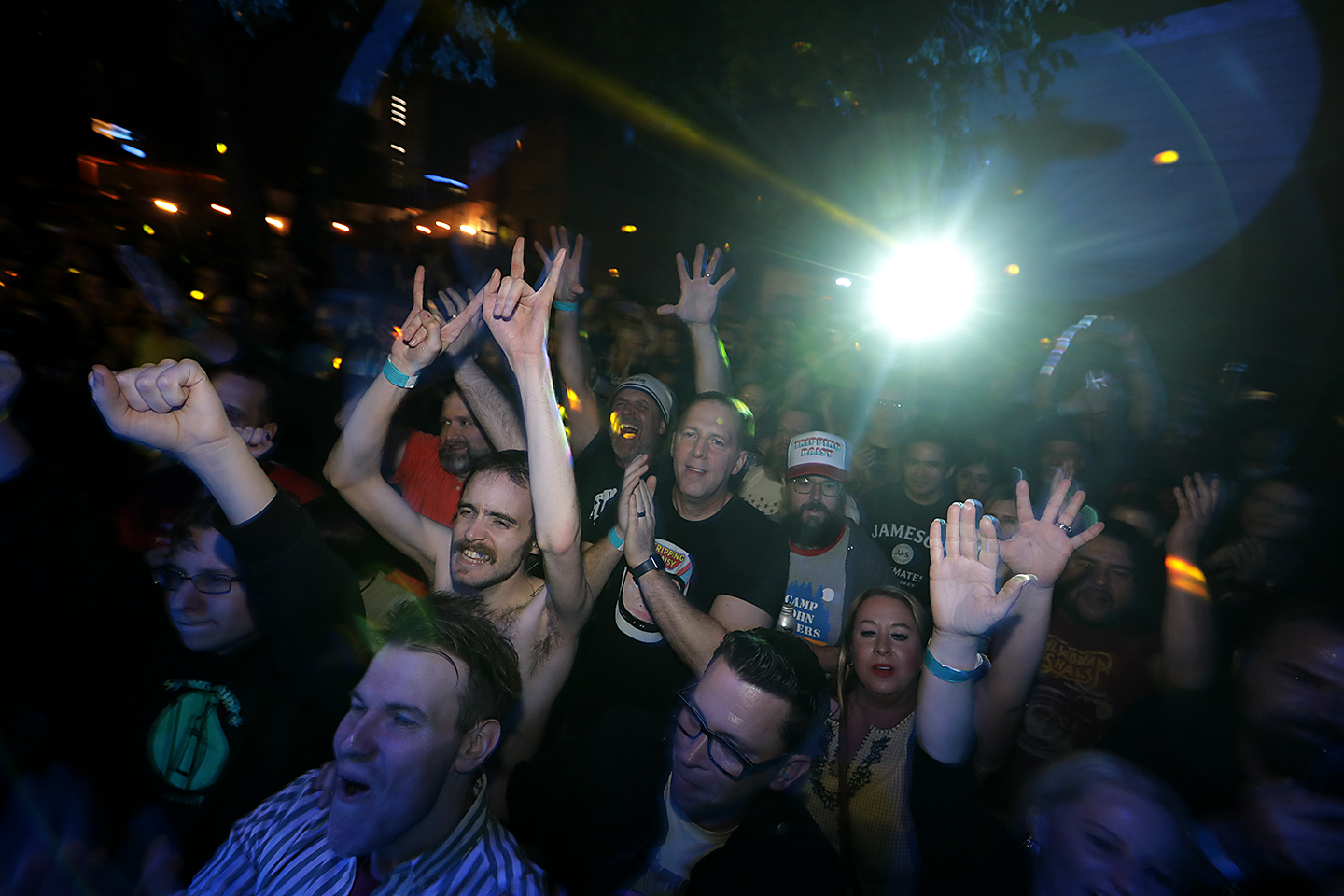 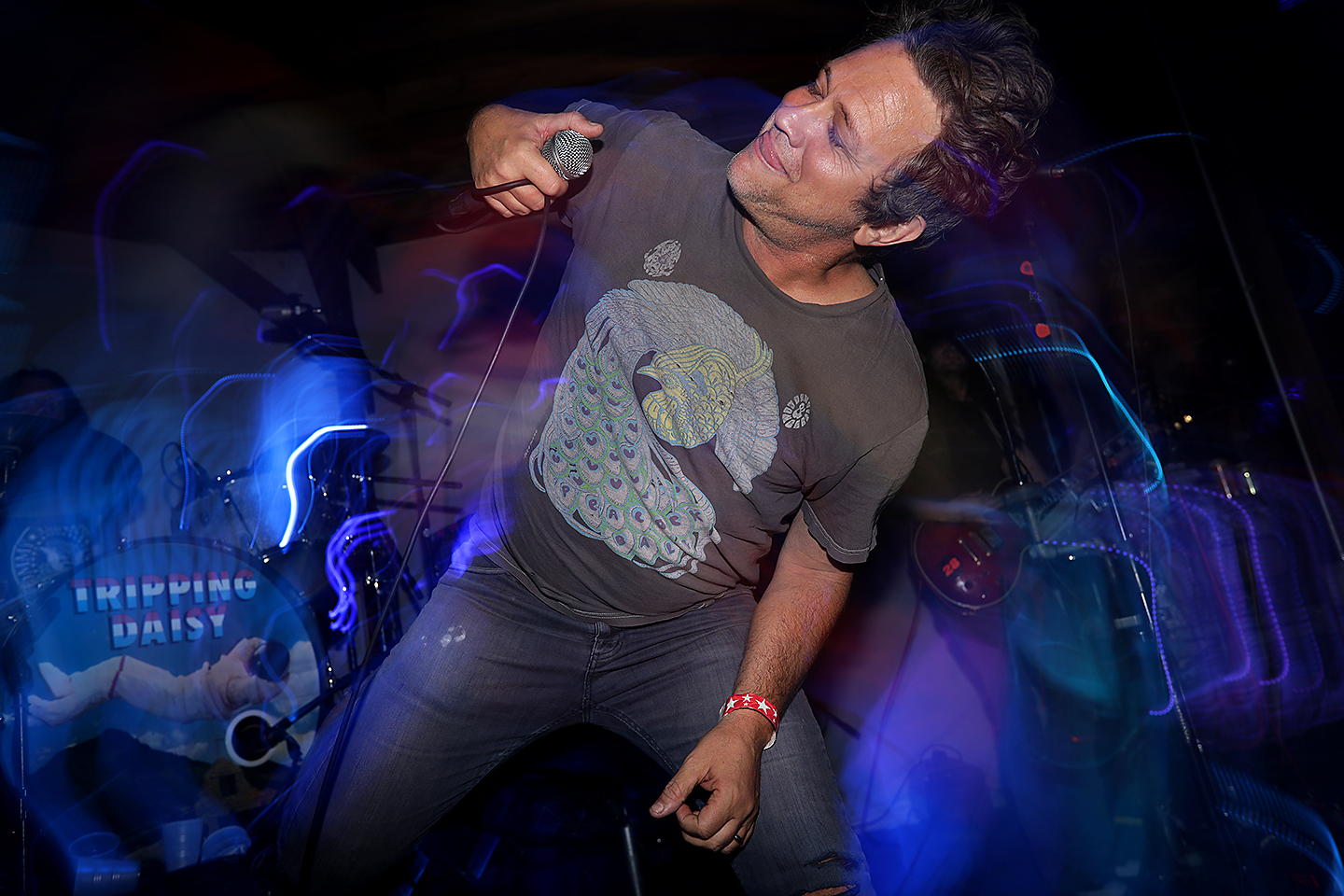 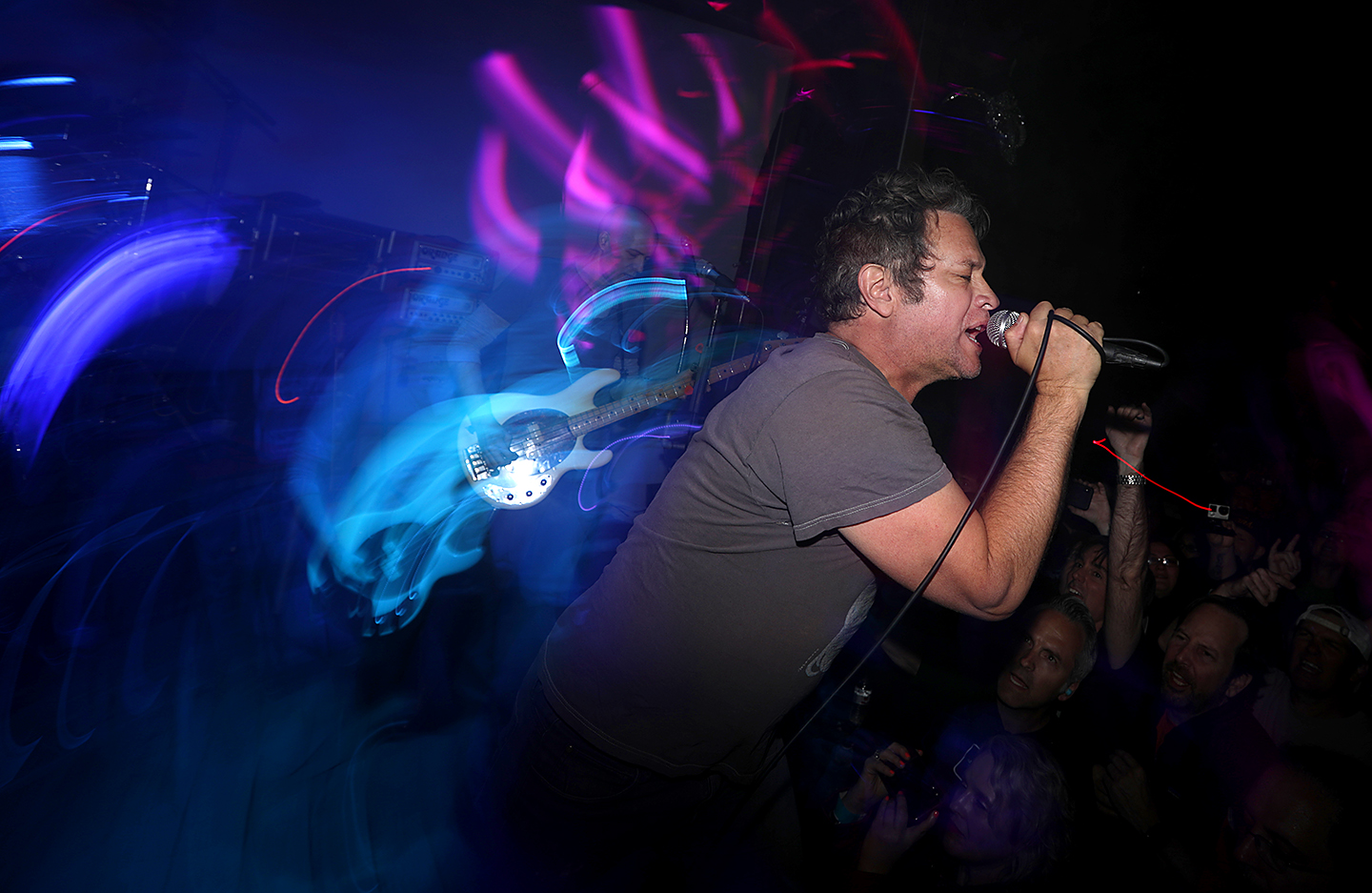 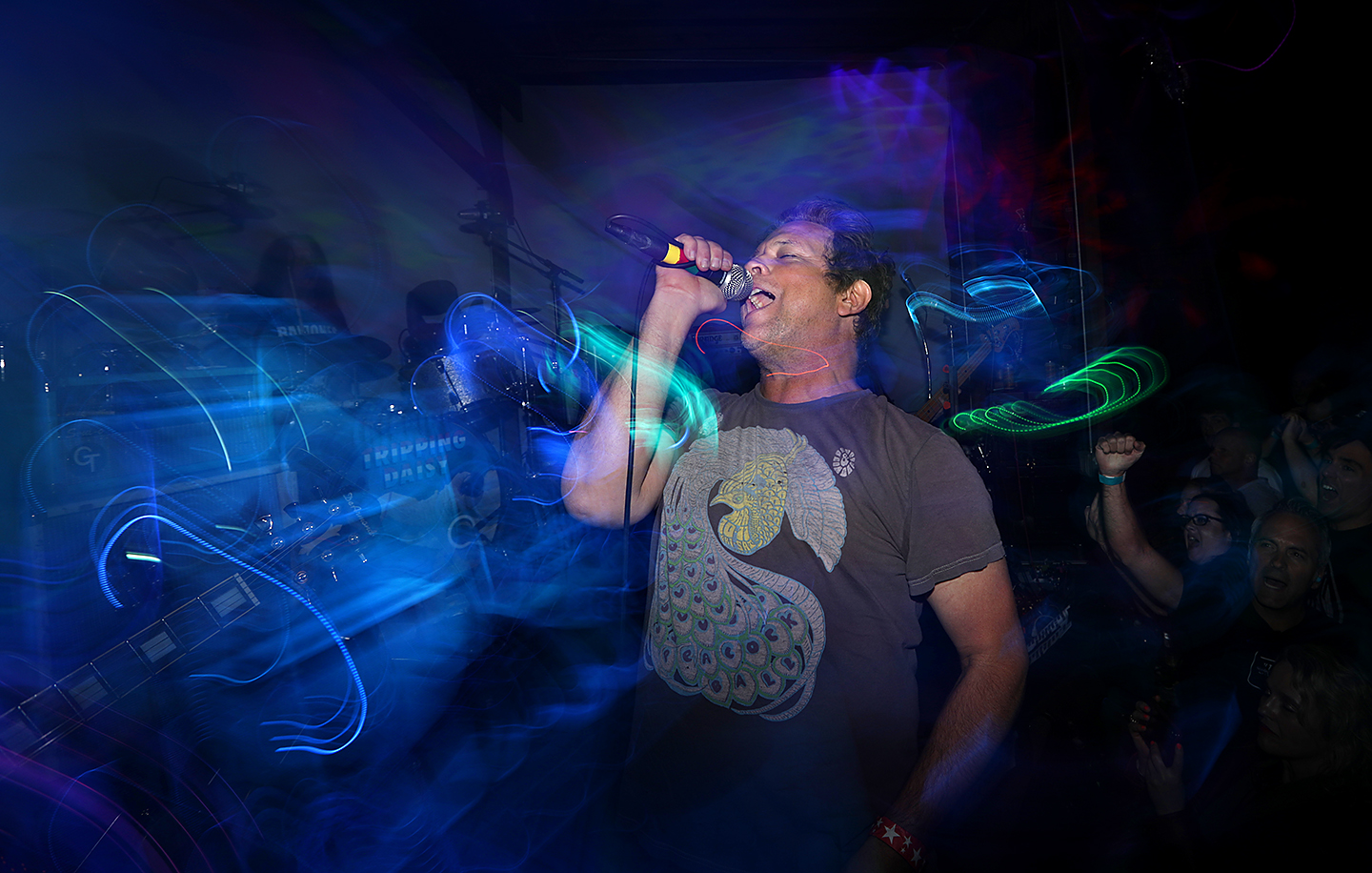 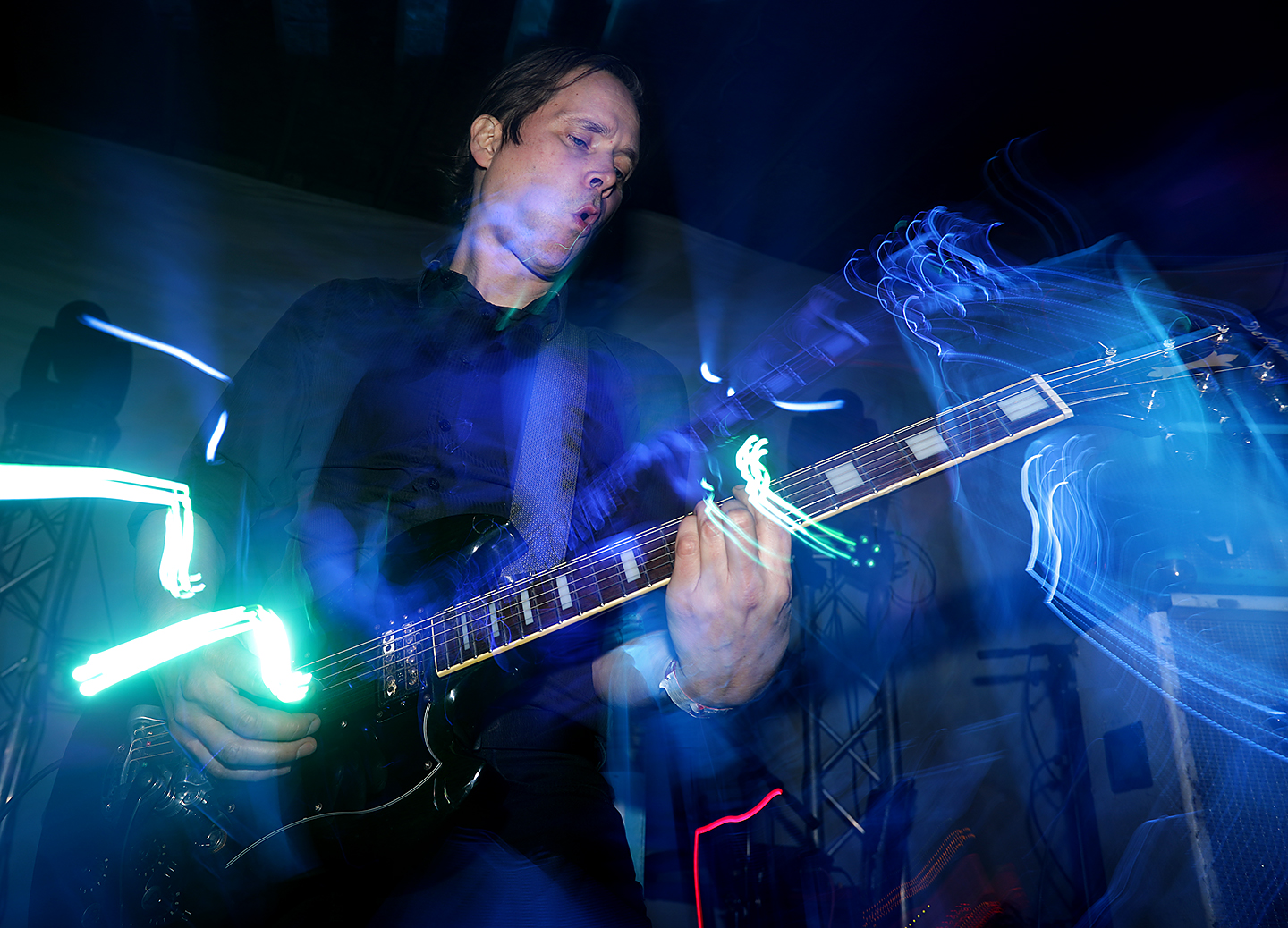 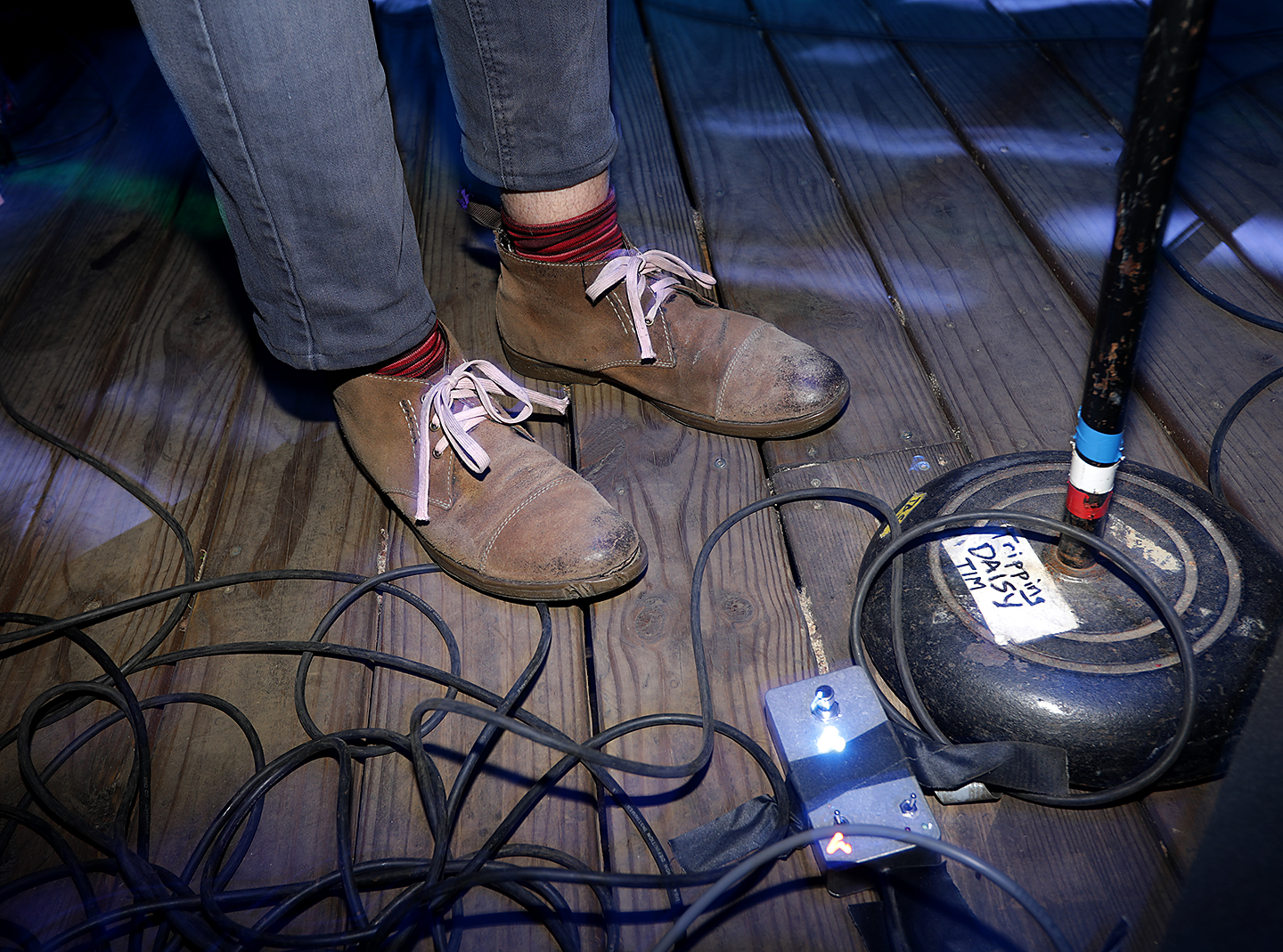 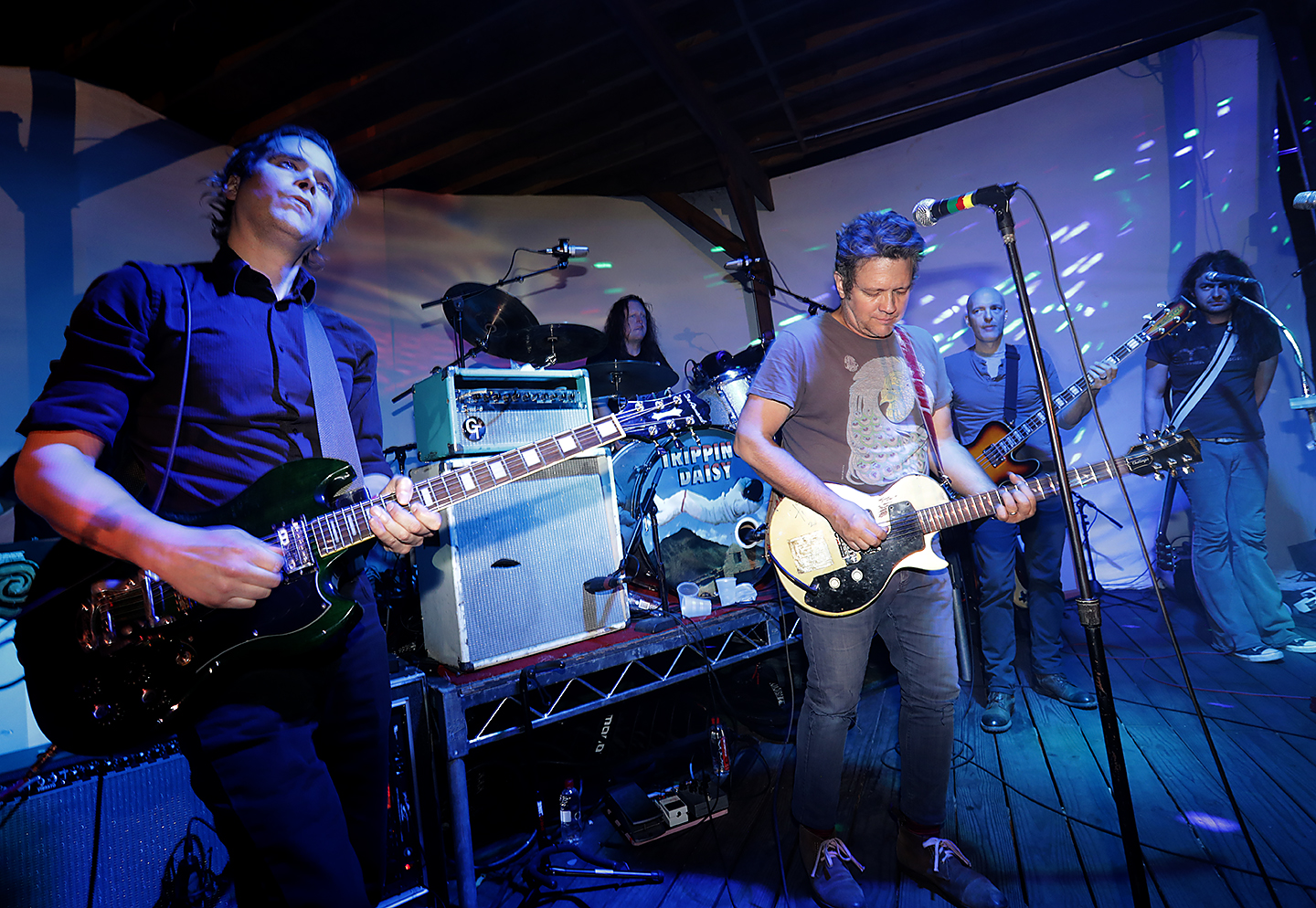 Stop Us If You’ve Heard This One Before: A Few Days Ahead Of Its Reunion At Homegrown, Tripping Daisy Performed A “Secret” Show At Dada Last Night.

First of all, no, this write-up is not a re-print of a very similar article we posted two years ago about a very similar topic. It’s a new piece entirely.

No worries if you’re confused, though. Because last night, as was indeed the exact case two years ago, a reunited Tripping Daisy played the Dada back patio on the Thursday night before its slated reunion performance a few days later at the Homegrown Music & Art Festival.

There were a few key differences, though. Let’s run them down.

Also, Dada looked a little bit different this time around. Over the course of the last few days, Dada’s been upgrading its patio, adding platforms for a dedicated outdoor bar and an elevated viewing deck, and working toward manipulating the back patio of its next door sister bar Off The Record into an if-needed extended (and further elevated) viewing area.

As for the band? Well, following opening sets from local up-and-comers Meach Pango and The Bralettes (who closed their set with a well-received cover of Weezer’s “The Sweater Song”), Tripping Daisy sounded pretty darn great in this setting — as if they’d never skipped a beat. Which, I suppose, is another similarity to that last go around at Dada two years back.

And, turns out, you’ve got a couple more chances to see the band this weekend if you feel so inclined.

In addition to Sunday’s gig at Homegrown (where the band is now slated to perform at 5:55 p.m. according to the rescheduled set times the fest just released), the band is taking advantage of its suddenly open Saturday and hopping on Good Records’ first-ever Record Store Day celebration at its new home on Garland Road.

Here, by the way, are the acts Good Records co-owner Chris Penn tells us he’s booked for that free-to-attend deal:

DJs Bryan C, Priest TD, King Cokni, Wanza Dover and Joey Scandalous will also spin between sets, and Penn says he still might add a few other acts to the band offering, too.

Meanwhile, Deep Ellum Brewing Co. is donating beer to the cause, and doughnuts from Good Records’ new neighbors at Hypnotic Donuts will be free while supplies last to the crowds that come early to peruse the Record Store Day special releases.

Anyway, it sounds like we’re tripping along for a pretty kickass, Tripping Daisy-filled weekend of music here in Dallas — one that’s fully stretching from Thursday to Sunday.