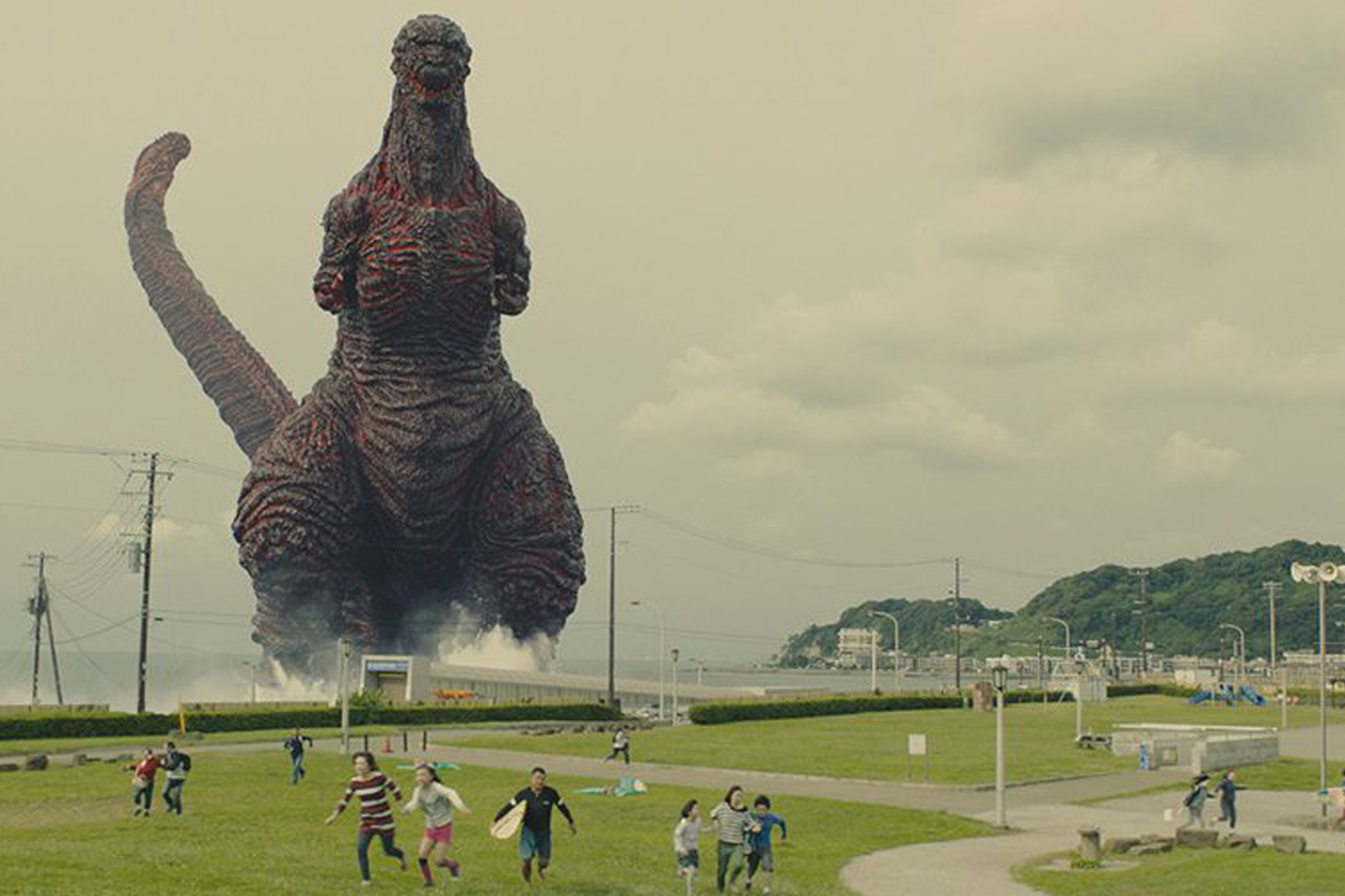 Shin Godzilla Will Divide The Fan Base But Is An Excellent Return To Form For The Classic Creature.

When you think about it, it’s kind of crazy that Godzilla is both such a world-wide phenomenon and very Japanese.

The monster’s formal debut, Gojira, which was released less than 9 years after the bombing of Hiroshima, was seen as a nation trying to exercise its anxieties over the power of nuclear bombs. But, ever since, he has represented everything from a terrifying force of nature and a savage fighter to a goofy if not reluctant savior of Earth and Japan.

Semantics aside, Shin Gojira is one of the best Godzilla movies in decades, portraying the big guy as a constantly evolving creature in a satire of not only Japanese but also global politics. It is a very divisive movie that spends a lot of time in meeting rooms — and yet it is also both funny and a truly awesome display of Godzilla’s sheer destructive power. It’s a big nasty allegory that shows the gravity of decisions passed by officials and how they affect ordinary citizens.

In this story, Godzilla is theorized to be a mutated organism that started evolving rapidly thanks to nuclear waste at the bottom of the sea. After a few false starts, Godzilla eventually emerges as a googly-eyed arm-less salamander creature writhing through the city. Then, thanks to his exposure oxygen, he grows his trademark spikes and evolves into a creature that stands on its hind legs. Later, he eventually transforms into the giant tailed behemoth of the marketing and posters. And when that version emerges, boy, it’s an event.

Honestly, the creature looks great. Tiny arms aside, the beady eyes, the almost shell-like skin and the humongous tail all shine. More than that, it’s impressive how the movie mixes both computer generated effects with practical effects to make you feel the impact of the monster.

The movie deals with a wide variety of government officials but especially focuses on Disaster Prevention Bureau member Rando Yaguchi (Hasegawa). Who, in the chaos constant executive orders, procedures, and chain of commands, spearheads many of the most effective efforts to stop the big lizard. He’s the emotional center of the movie but as far as humans go, the movie is more interested in the macro level stuff.

The movie’s focus here, though, is less on the monster than on how ridiculous governments and their protocols are in the face of insurmountable odds. Just about every facet of Japanese government is at a complete loss on how to deal with Godzilla here — even exclaiming “he won’t come back to shore” seconds before Godzilla starts wrecking stuff again. It shows the fallacy of big government through the rigidity of its rules to a surprisingly comedic effect. Once the government is unable to contain handle, the UN and especially the United States start chiming in and directing Japan on how to stop the beast. There’s plenty of commentary about how countries unaffected by Godzilla begin to call the shots without regards to the lives affected that’s a little terrifying to think about in our increasingly shrinking world.

This film will have its detractors for sure. But this is amazing movie that shows the ever-lasting appeal of Godzilla, and one that ends with perhaps the most impactful final images of any movie this year.