A Bite Out Of Crime. 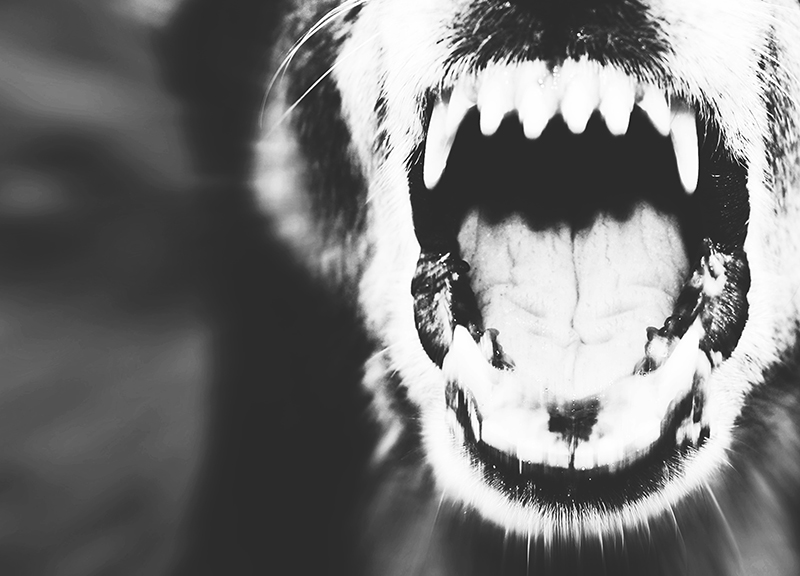 A Pack Of Wild Dogs Killed A Woman In South Dallas After Biting Her More Than 100 Times. What Now?

A pack of wild dogs maul a 52-year-old woman to death, biting her more than 100 times in the process. Sounds like something out of a terrifying post-apocalyptic horror flick. But, no, it happened in real-life 2016, right here in Dallas.

Antoinette Brown – nor any resident of this city – shouldn’t have had to be fearful to walk around her neighborhood, but thanks to decades of inaction by the city, this was almost bound to happen: Animal attacks are a regular occurrence in South Dallas.

For real, it’s bad out here. The Dallas Morning News even referred to it as a “third-world dog problem,” and the issue has risen largely because there’s no clear crackdown on animal cruelty and no real punishment for the people who own or abandon these wild animals. The situation has gotten so out of control, the Texas Monthly described it as a “pandemic.”

Last year, Dallas took in an average of 79 animals a day to its shelters. A day, you guys. Protecting the tame animals is important, but if people are being brutally attacked, it’s easy to see why some are calling — somewhat sarcastically, granted — for us to shoot the dogs.

Thing is, the dog problem is just the tip of the ways Dallas has historically failed South Dallas. Six years ago, the Dallas Morning News began a Pulitzer Prize-winning series of editorials on the city’s “North-South Gap.” And though we’ve seen journalism effect plenty of change in the world over the years, those DMN efforts don’t seem to have persuaded anyone at City Hall to stop ignoring an entire region of town.

Sure, it’s sometimes best to let sleeping dogs lie. But don’t kid yourself: The proverbial dogs in South Dallas weren’t asleep, and now that they’re roaming wild and attacking citizens, it’s time to admit they never were.