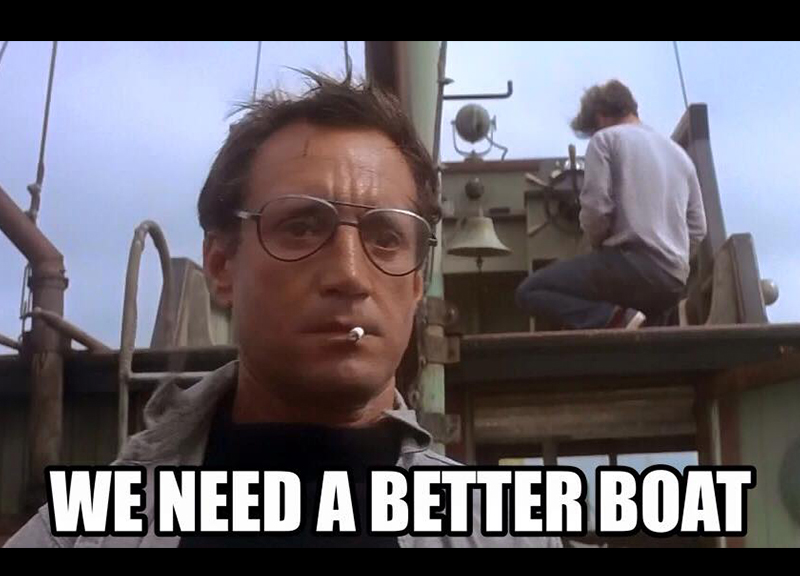 Sometimes, boredom begets creativity. And given the way in which the Dallas-Fort Worth area’s recent spate of bad weather has choked workplace productivity of late, there’ve certainly been plenty of bored people around around these parts.

Consider Alex Johnson among that set. Like so many others around here, last week’s sleet storm kept the frontman of Arlington’s The House Harkonnen (yes, it is a Dune reference) holed up at home without much to do. So he started dicking around on his computer some.

But, eventually, he struck gold.

Earlier this week, Johnson launched a new Tumblr site called You’re Doing It Wrong, in which he started posted film stills emblazoned with just slightly off quotes from those films.

Now, granted, troll quotes aren’t necessarily a new meme. But the genius behind Johnson’s effort is that doesn’t just post quotes that are wholly unrelated to the films in question as is so often the troll-quoting case; rather, he does so with the sharp imprecision of someone who maybe hasn’t seen a movie, but has definitely heard people talking about and quoting it, but maybe didn’t hear them right.

“Me and my girlfriend have an inside joke where we will quote stuff wrong or call an item something that it’s not,” Johnson explains. “Like, ‘Hey, you ate all the grapes!’ when it’s actually cherry tomatoes. Or [I’ll] bite into an apple and be like, ‘Man, I love pears!’ So, I guess that’s where the misquote joke started.”

As for the inspiration for starting to craft these images, Johnson says he was watching a documentary on Johnny Carson when the idea to create an image of Jack Nicholson in The Shining saying “I’m Johnny” struck. So he made the image, posted it — plus a couple dozen more — to his Facebook page. Then his friends joined in on the fun. And then the Tumblr got created.

I’ll admit: It’s not exactly an amazing story, no. But the results are hilarious. Check some of them out below and head here to see the whole, still-growing set. 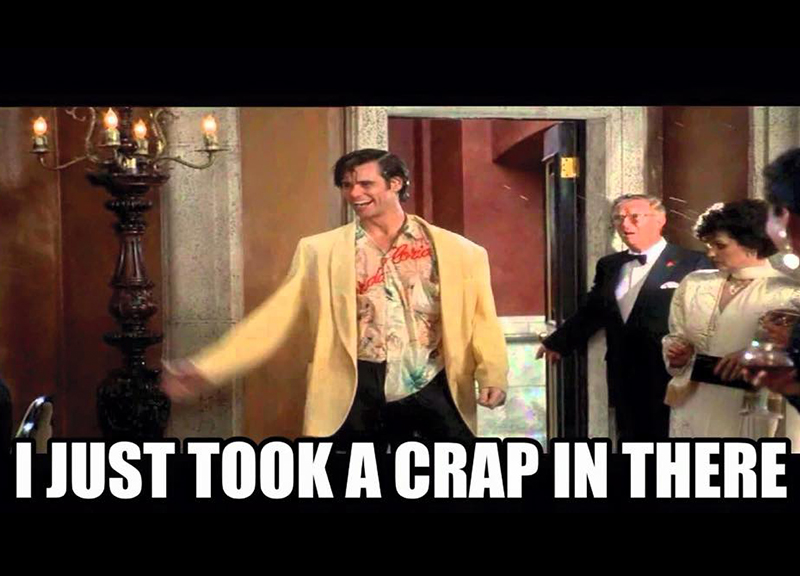 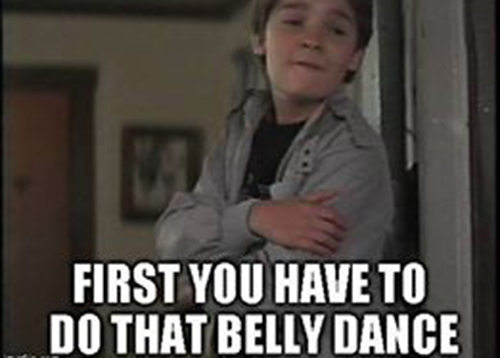 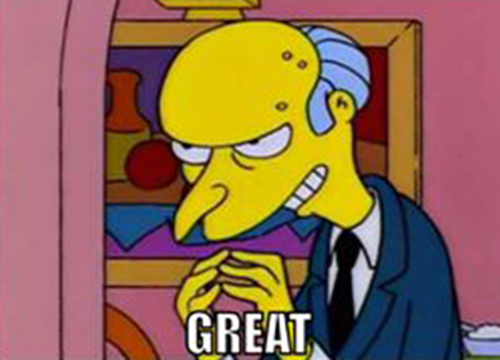 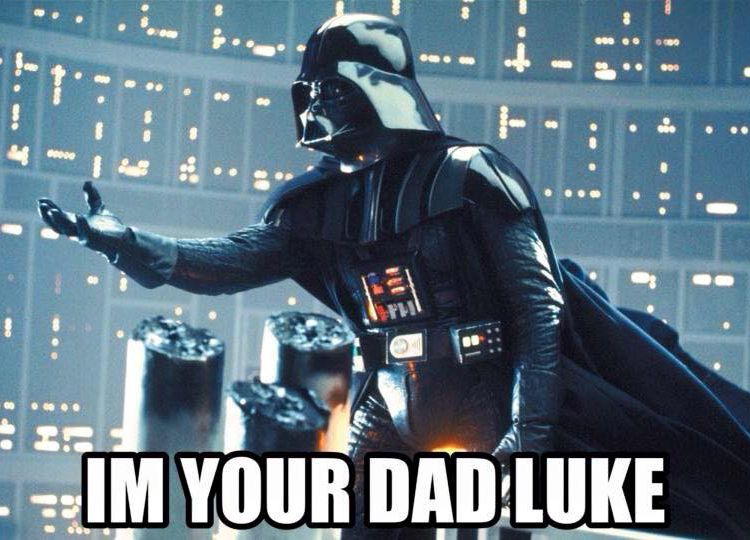 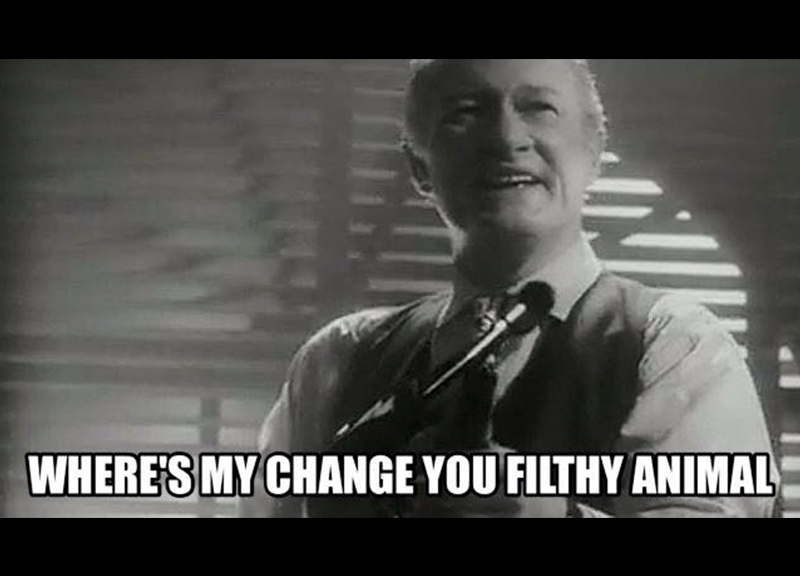 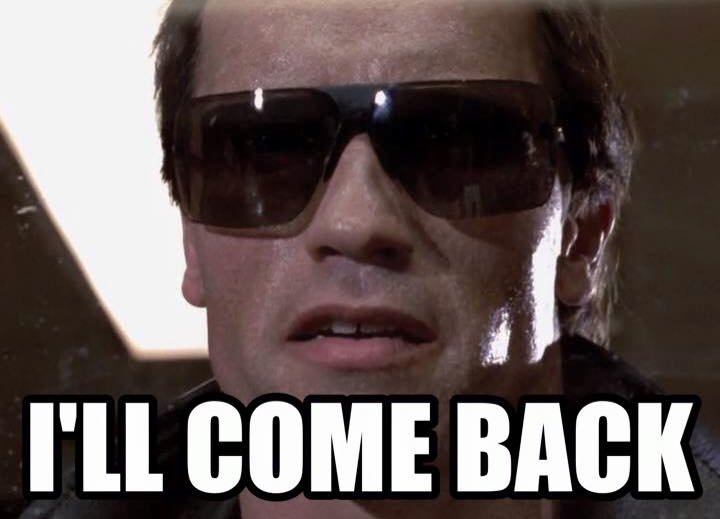 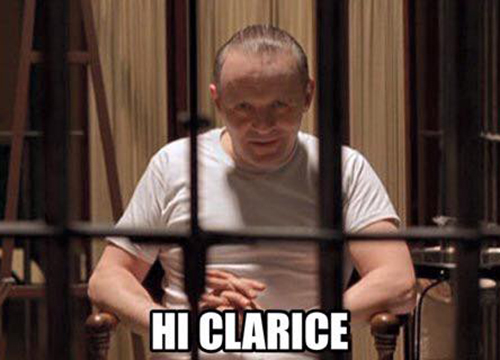 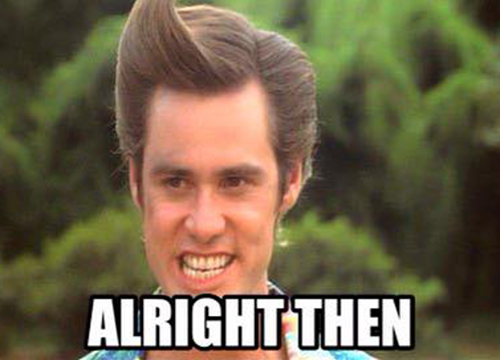 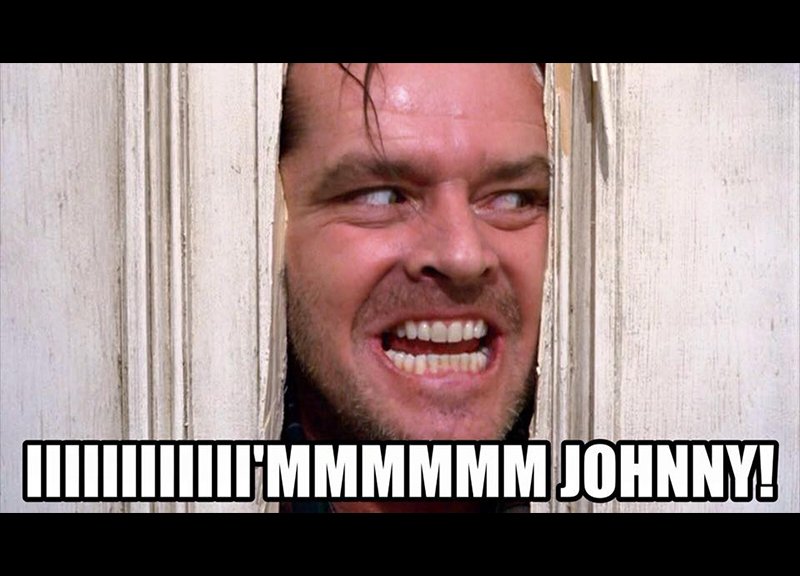 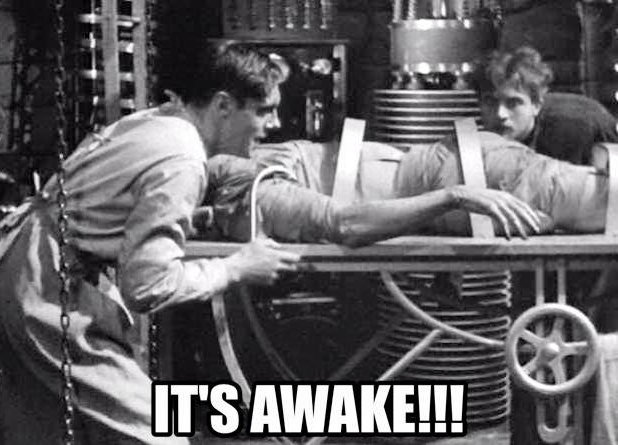 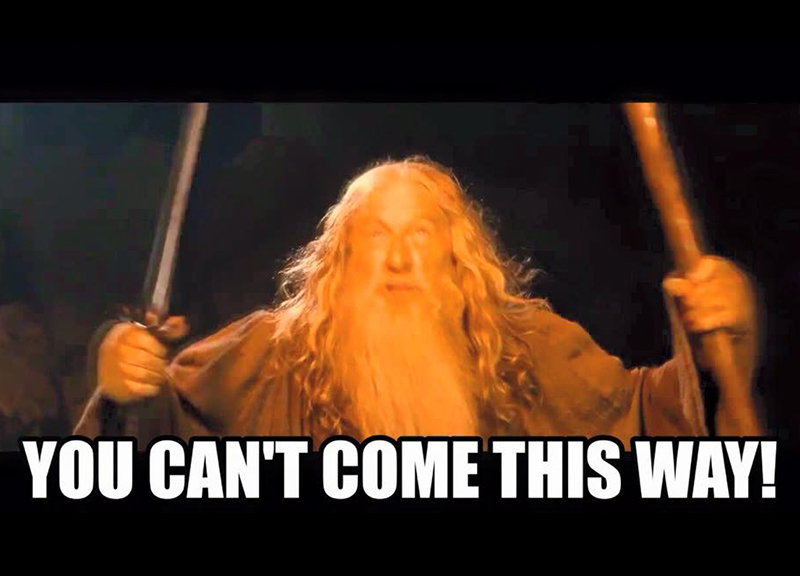 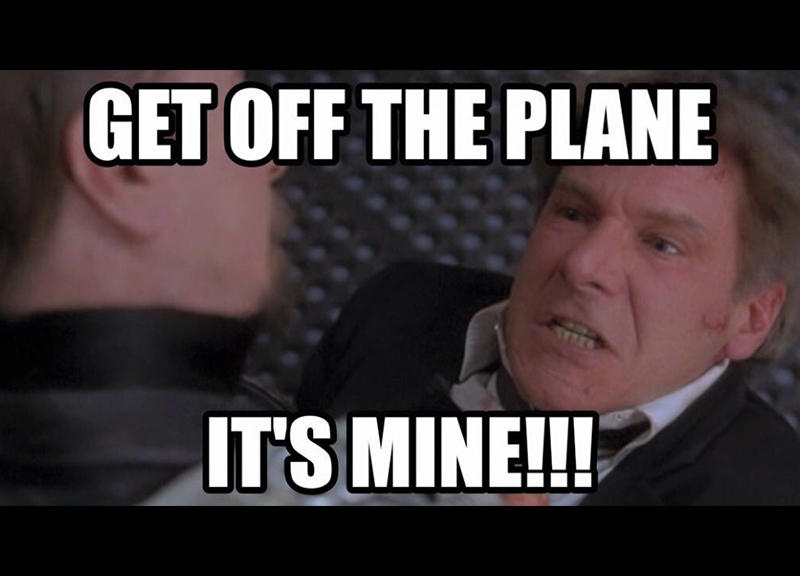 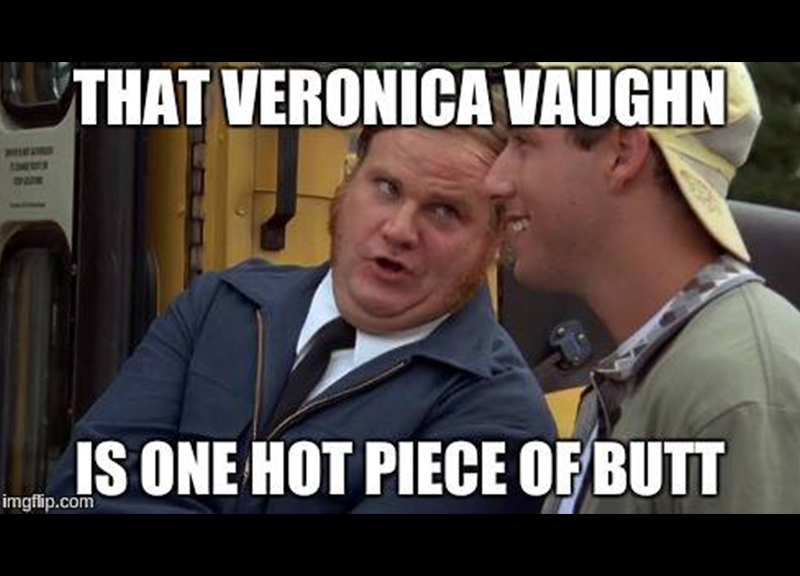 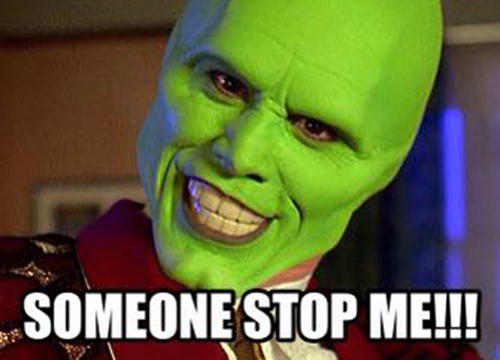 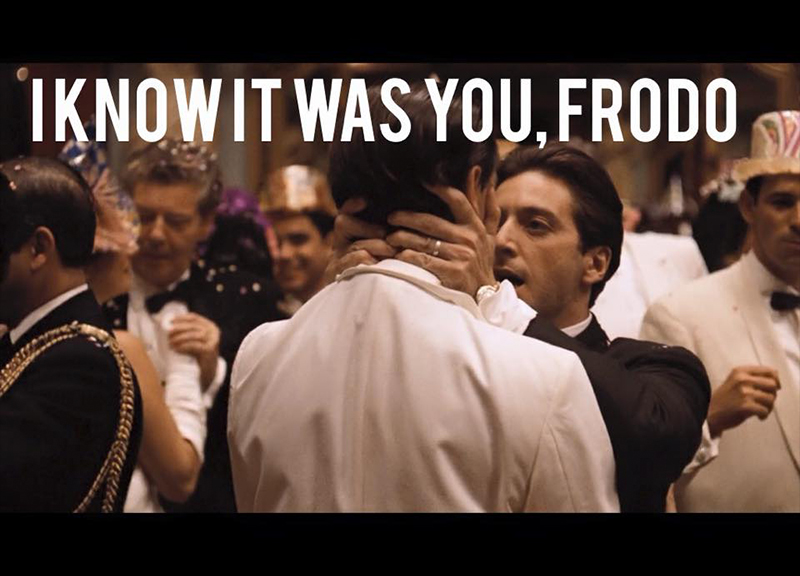 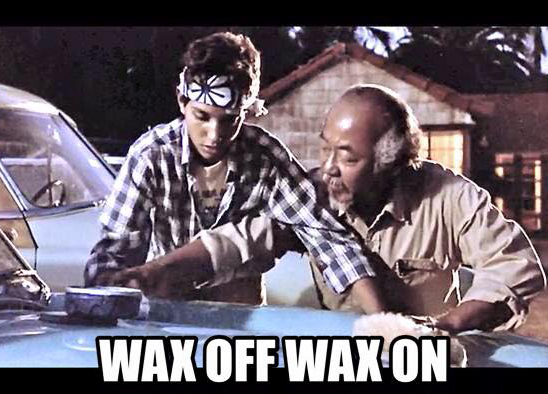 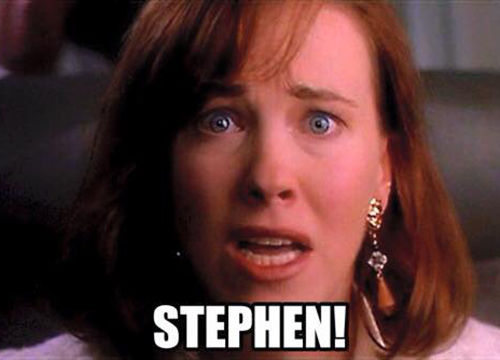 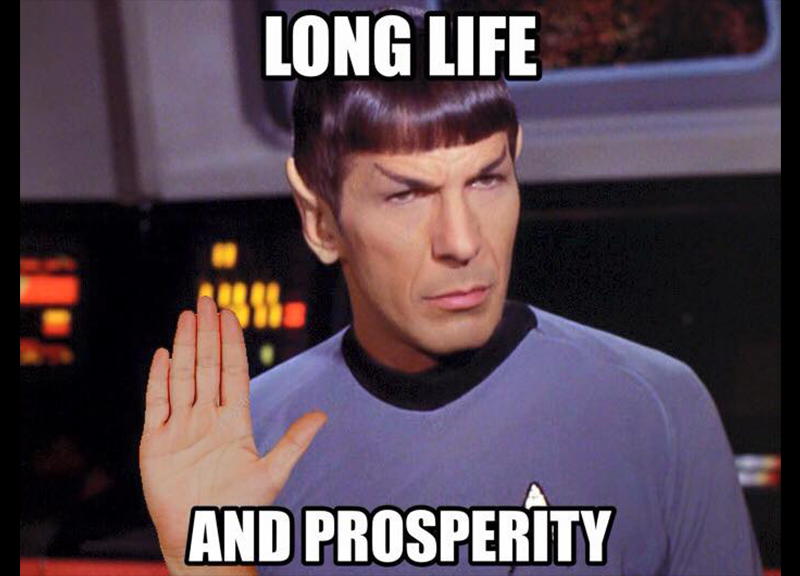