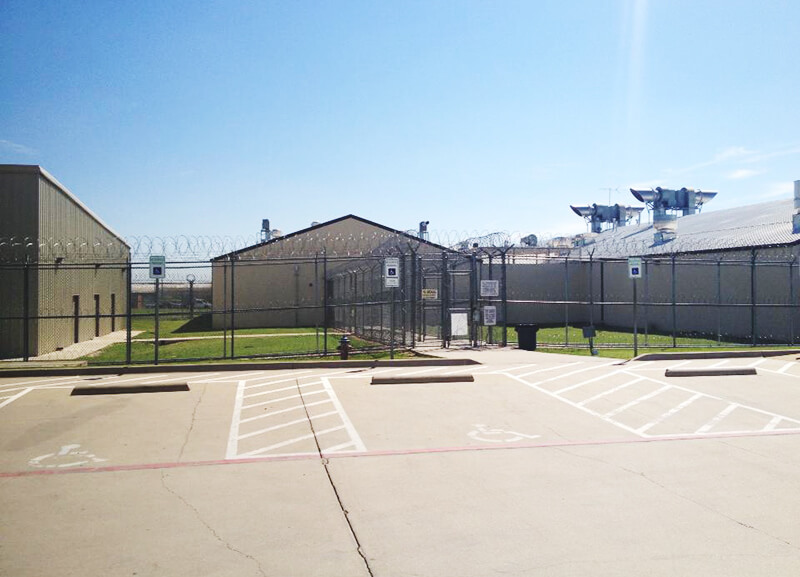 THRWD Co-Founder Javier Valadez’s Appeals Have Been Denied: He Will Be Deported On April 30.

Last we checked in with Javier Valadez Jr., the THRWD co-founder was holed up in the U.S. Immigration and Customs Enforcement’s Johnson Country Detention Center in Cleburne, facing possible deportation following a sweep of non-U.S. citizen North Texans with criminal records.

His options at that point weren’t many, but Valadez still told us he was looking forward to his April 23 bond hearing in Dallas, at which point he’d be able to request a continuance for his case and argue for possible release from detention.

At yesterday’s hearing, however, those hopes were dashed: Valadez’s bond was denied and his case closed as he accepted voluntary deportation from Department of Homeland Security.

He will be forced to leave the United States and return to his native Mexico on April 30.

If there’s a silver lining here for Valadez, it’s that he was able to successfully pursue the voluntary deportation option, which leaves the door open to a future, legal return to the U.S. at some point in the future.

Following yesterday’s hearing, Valadez released the following statement to his Facebook page, through a friend.