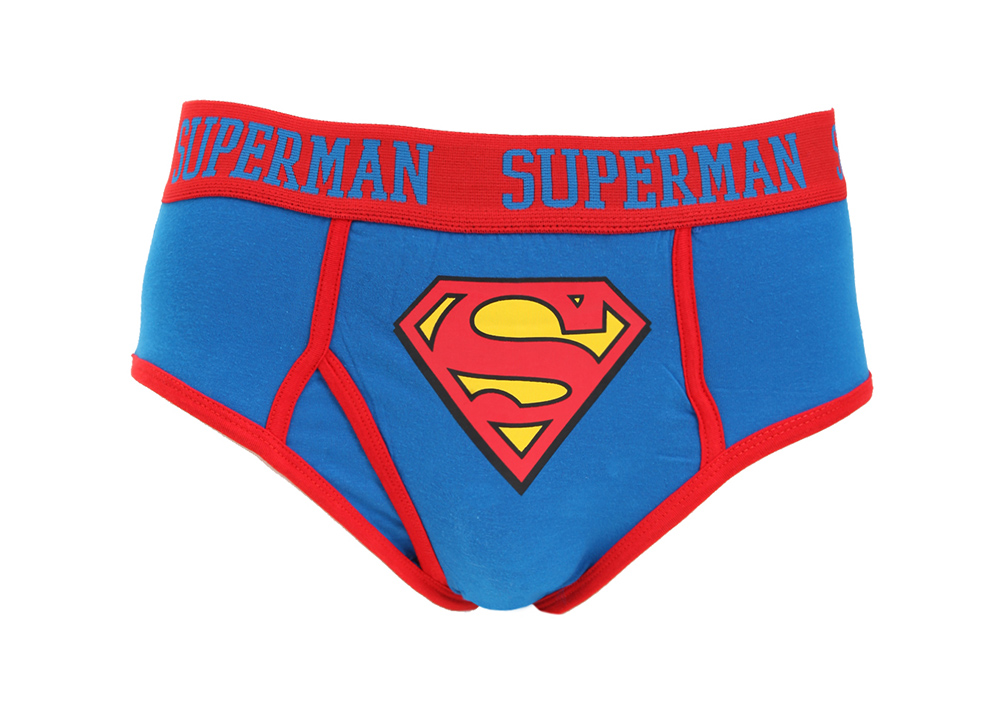 Denton’s Bomb Squad Blew Up Some Underwear And Cell Phone Chargers On Monday.

Bombs are serious and can seriously injure people and should be taken seriously.

But, up in Denton, a Monday morning threat of a bomb maybe being found outside of a 7-Eleven on Teasley Lane ended up as just a pump fake.

Per the Denton Record-Chronicle, the Denton Fire Department received at call at 7:53 a.m. about a suspicious backpack that had been left near a gas pump. Security footage showed an unidentified male placing it there and then driving away from the scene.

And, yeah, that is suspicious as hell — so <em Denton police evacuated the area so the bomb squad could x-ray the backpack and find that “suspicious contents” were being contained within. That’s when officers enlisted a robot to move the bag to the back of the convenience store and blow that bitch up.

Debris flew. The day was saved.

Except, y’know, not really. There was no bomb — nothing remotely frightening, even. Just some cell phone charges and, uh, some underwear (!), which somehow shattered a window at a neighboring Braum’s after it went flying (!).

What’s up with all these inanimate objects just wrecking shit in Denton these days?

Dunno. But, either way, keep on being Denton, Denton.