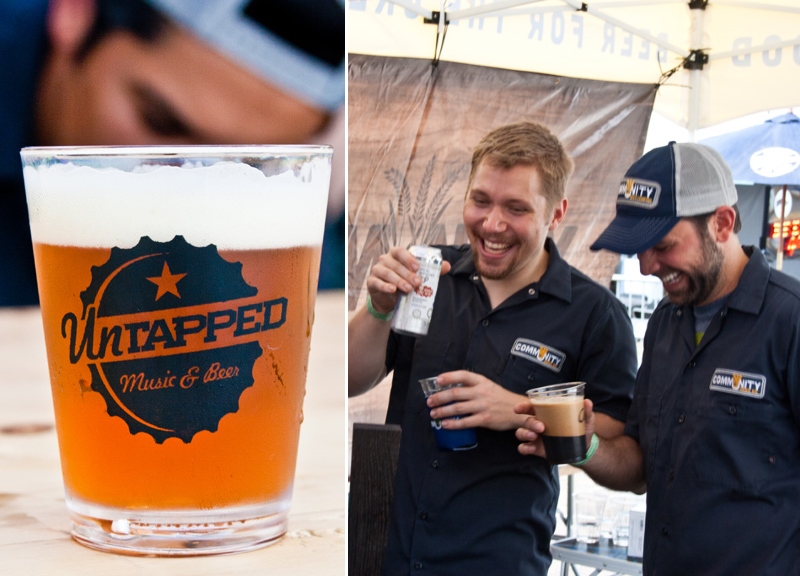 The Best Beers From Saturday's Rain-Shortened Untapped Fort Worth.

Looking back at the history of Untapped Festival, it's kind of amazing how fast it has expanded.

I still remember that hot day spent in what would become a parking lot in Trinity Groves parking lot, seeing bands play on two small stages within earshot of each other and various booths of mostly Texas breweries serving samples. Hell, back then in the earliest days of the Untapped Festival, Peticolas was a scrappy little brewery, if you can even remember that far back.

Now the festival has grown to include various cities with an expanded tap list. It's also booking legendary artists like De La Soul and indie darlings like Ariel Pink. So, for sure, Untapped has quickly become a destination for craft beer aficionados and music fans alike.

This latest iteration of Untapped returned to Panther Island Pavilion Saturday, and while the festival started without any issues, it seemed the weather would prove to be a little much as the festival shut down thanks to an oncoming storm and some lightning.

But that did not impede any of the thousands of festival attendees from enjoying some of the best craft beers both locally and from around the country as brewers brought out some of their best and rarest beers. That said, here were some of the best beers from this year's Untapped Fort Worth.

Community Brewing Company's Oaked Mosiac IPA (8.6 percent ABV). With its hefty ABV and a hoppy profile that's not too overwhelming, the Mosiac IPA is one of the best local IPAs around. So what happens when you age this IPA in a oak barrels for five months? You get an even tastier version of the Mosiac. The time spent in the barrels all but removes the bitterness, and it adds a subtle, but sweet, cherry flavor.

Peticolas Brewing Company's Sledgehammer (11.5 percent ABV). I originally had this very special brew at the Peticolas Brewery's three-year anniversary back in December. Meant to be an upgrade to the now-iconic Velvet Hammer red ale, it's labeled as a “Triple Imperial Red Ale,” and it sure lives up to its name. Back in its first release in December, it was still a relatively drinkable red ale, but now that it's been aged for four months it's become dangerous in how smooth it is. This is one of those beers you wish wasn't a special release.

Rabbit Hole Brewing's Kopi Luwak Rapture Brown Ale (5.7 percent ABV) As the Rabbit Hole brewers would have you know, this beer was the most expensive and one of the rarer beers in the whole festival — and maybe all of DFW. The short hand of this is that Rabbit Hole brewed its Rapture brown ale with Kopi Luwak, which is an exotic $200 per pound of coffee. Part of the appeal is that these coffee beans are picked and eaten by civets (a totes cute weasel-esque animal native to Africa). Then, after the beans, ahem, go through the digestive tract of the animal, they're cleaned off and roasted for a one-of-a-kind coffee. Sourcing the coffee from Plano roasters, Mystical Coffee, the Rapture gains a lot of body with a strong coffee flavor that makes you wish you could drink this coffee by the gallons.

New Holland Brewing's Dragon's Milk (11 percent ABV). These guys are relative newcomers to Dallas, but the Holland, Michigan, brewery is already making a splash, and its Dragon's Milk stout was one of the best beers we drank at Untapped. This bourbon-barrel stout feels like a limited release — not unlike like Founder KBS — but it's more easily attainable. It has lot of sweet chocolate, vanilla and even hints of coffee flavor with a surprisingly light bourbon flavor.

Strangeland Brewery's Atholl Brose Scotch Ale (6.8 percent ABV). Strange Land is what I consider the rookie of the festival. I say this because the Austin brewery is a mere five months old and they're coming out of the gate swinging with various special, aged beers that are more than comparable to the big guys. My personal favorite was their Atholl Brose Scotch Ale. Since the beer itself is not too boozy, there's a more pronounced bourbon flavor. Make sure to check out their other offerings like the Atholl Brose Scotch ale and the Bishopgate barleywine when you're around town.

Ballast Point Brewery's Thai Chili Wahoo (4.5 percent ABV). Ballast Point is mostly known for its great and very strong stouts and IPAs, which is why I was pleasantly surprised by this refreshing and low-ABV wheat beer. Having tasted the brewery's Habanero Sculpin a while ago, I was afraid of an overwhelming spice profile, but this one was much more subdued and surprisingly refreshing. During the summer, be on the lookout for this one. It'll be a good beer to drink by the pool. 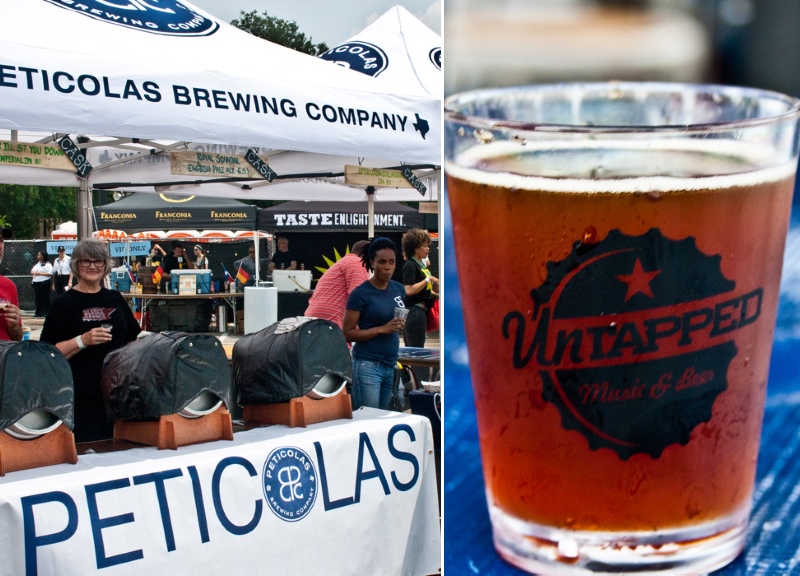 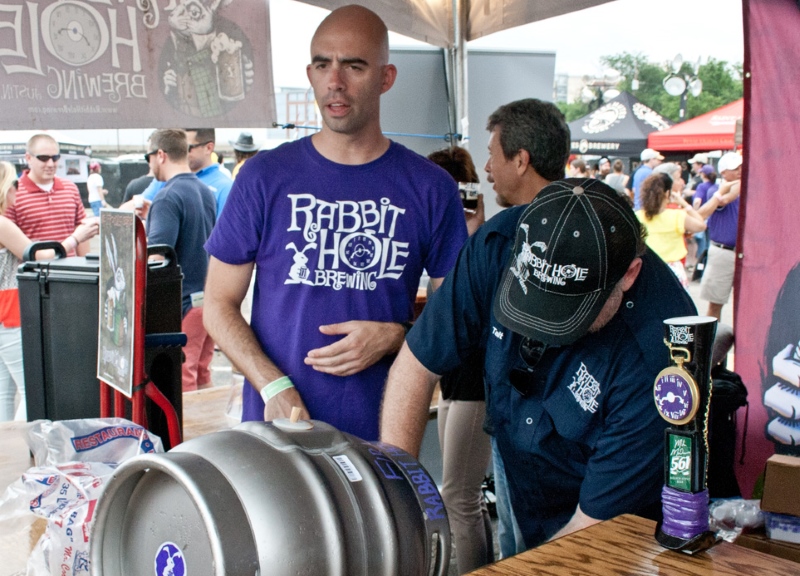 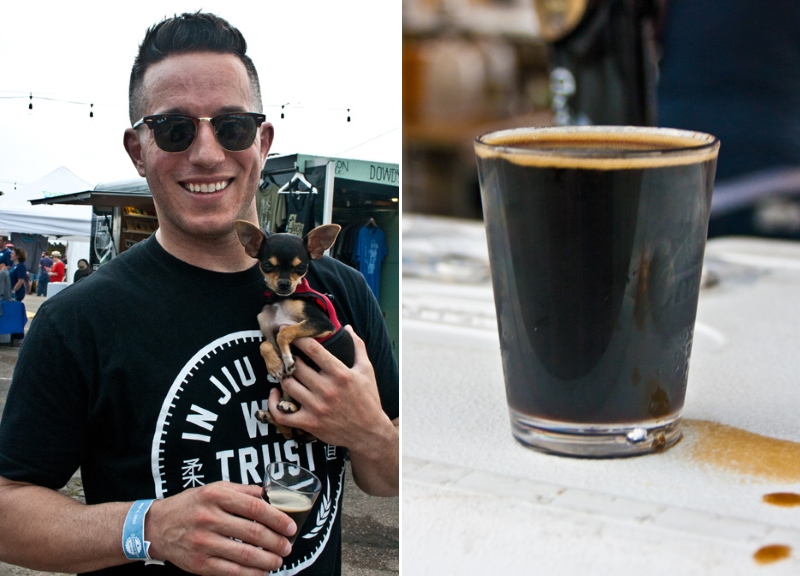 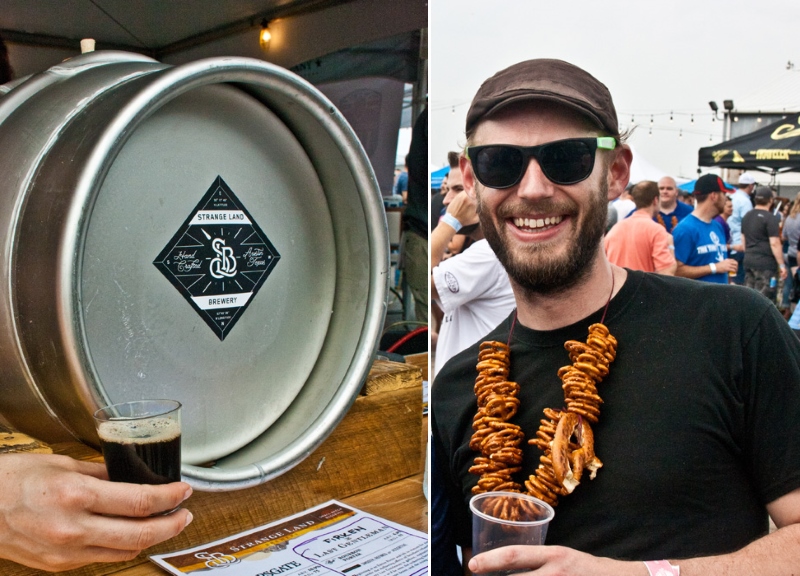 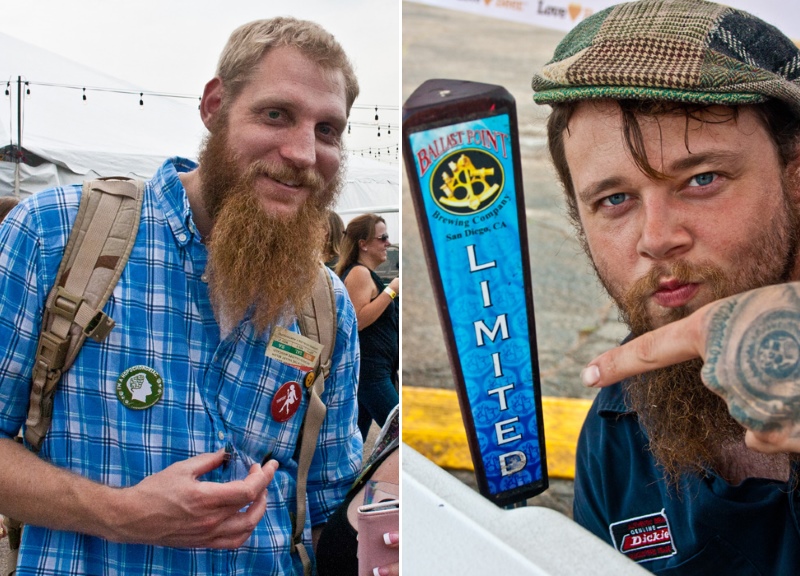 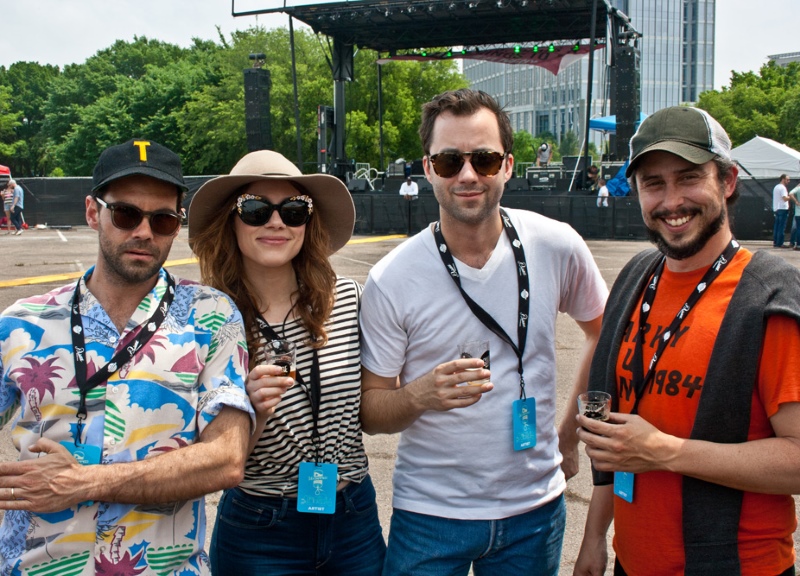 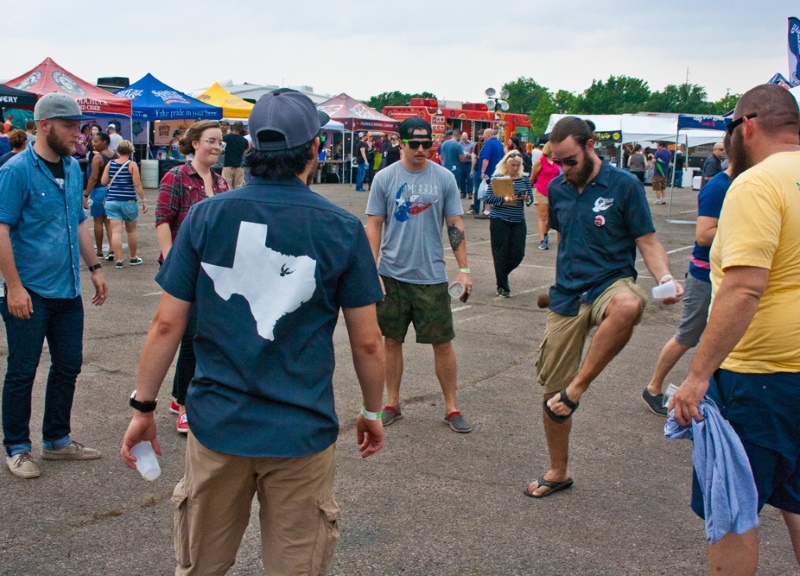 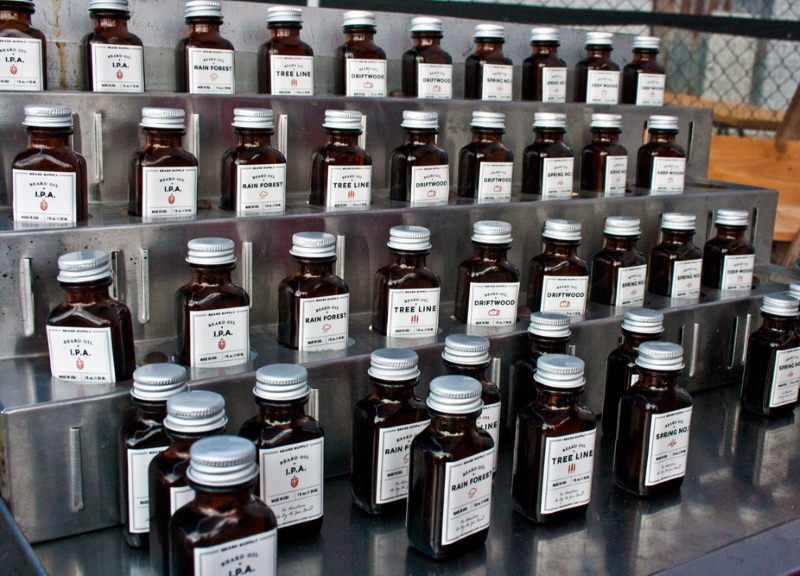 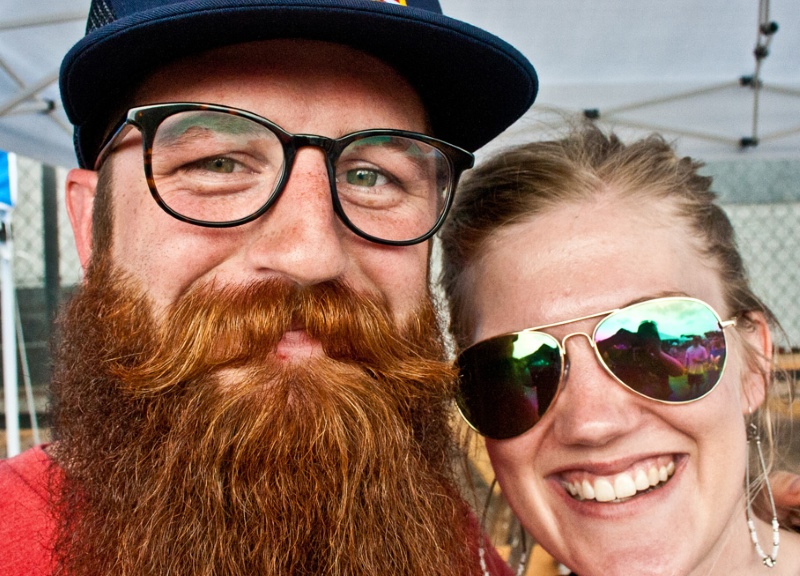