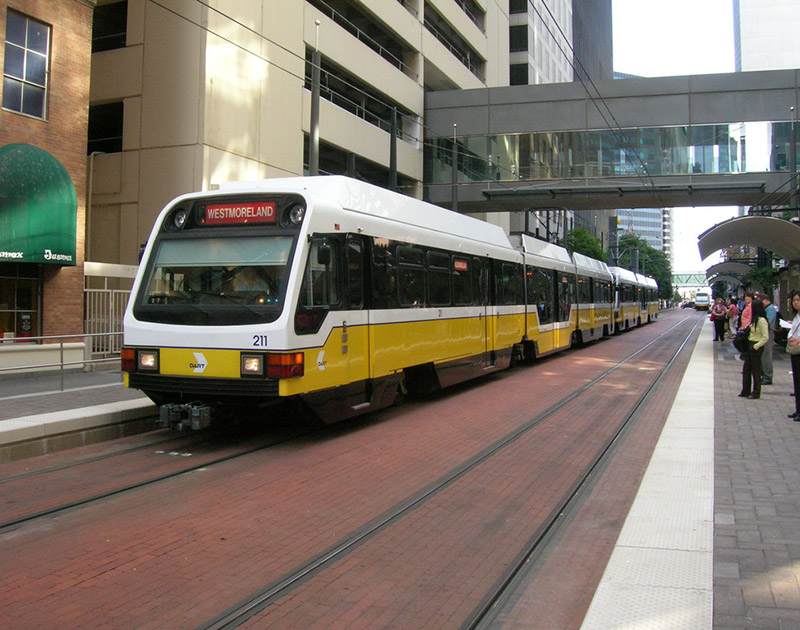 Seven People You See On DART.

Some are unique, like the guy I saw punch a driver that one time. Others are not. They just keep popping up like recurring background characters on a favorite TV show.

Here are our seven favorites. 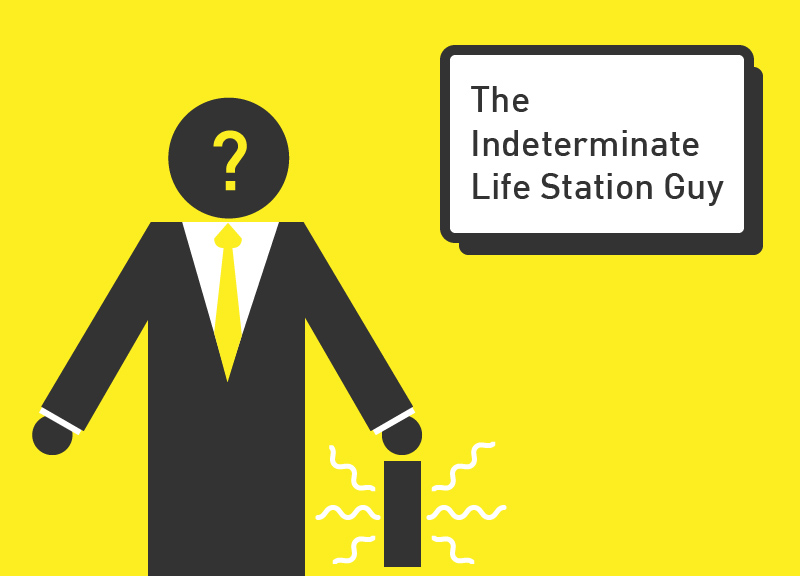 The Indeterminate Life Station Guy.
Habitat: Most likely to be encountered in the front section of a bus or the first car of a train. Might be found in other locations, looking just as uncomfortable.
Identifying Characteristics: Wears a suit or other business attire. Clothes are generally clean but, for whatever reason, something seems amiss. Perhaps his tie is a bit askew, his shoes and belt don’t quite match, or his pants ride a little too high. Usually carries a briefcase or messenger bag, the condition of which hovers in the gray area between overused and found in the garbage. ILS Guy has a perpetual hangdog expression and a distinct old-man scent. He Gives off a subtle but not ignorable disquieting vibe.
Conclusions: It’s quite difficult to tell exactly what’s going on with ILS guy. Hence the name. Is he one of Dallas’ most dapper homeless people? Or is he simply a guy who’s just had the world’s worst day at the office? Is he perhaps both? If you must know, it’s best to examine his reading material. If he’s got a Kindle, he’s probably miserable but, at least, on his way home. If he has a handwritten screed or a scary looking religious tract, he probably thinks he has something very important to tell you. If you don’t want to hear it, it’s best to avoid eye contact and look busy. 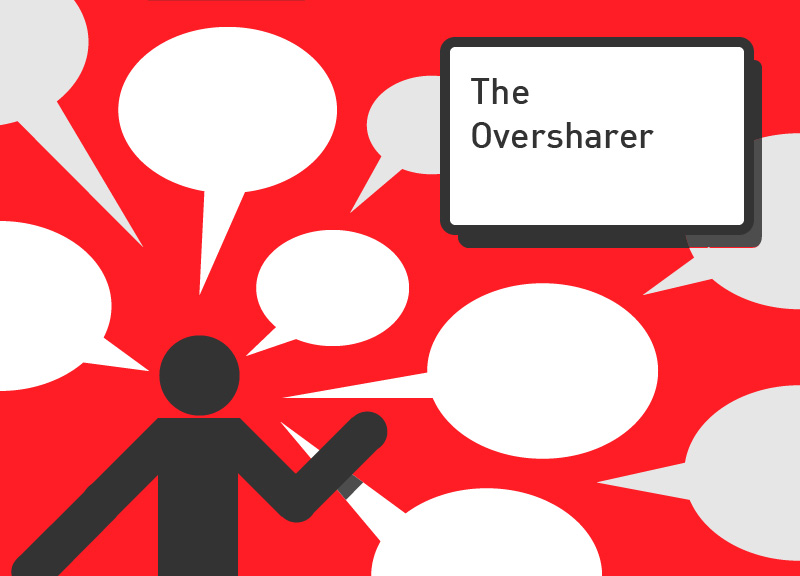 The Oversharer.
Habitat: Sitting next to you or some other unfortunate soul. At best, she will find another oversharer with which to commune. Never seen sitting alone unless engaged in an inappropriate, boisterous phone conversation.
Identifying Characteristics: Primary identifying characteristics include a phone pressed to her ear or — and this is a dead giveaway — a Bluetooth headset. She will not necessarily be wearing any identifying garments; the Oversharer just gets on the bus or train looking like any other passenger, and she doesn’t reveal herself until after she grabs the open seat next to you. Then she’ll insist on telling you — in graphic and often disgusting detail — about everything that is going on in her life. She revels in discomfort, so try not to flinch at her step-by-step description of her uncle’s hernia surgery. That will only make things worse.
Conclusions: Avoiding The Oversharer is one of the many benefits of riding public transportation with a friend. Alternatively, you can avoid her by sitting next to someone you don’t know. If there’s an empty seat next to someone who isn’t on the phone, rest assured: She is not an oversharer. 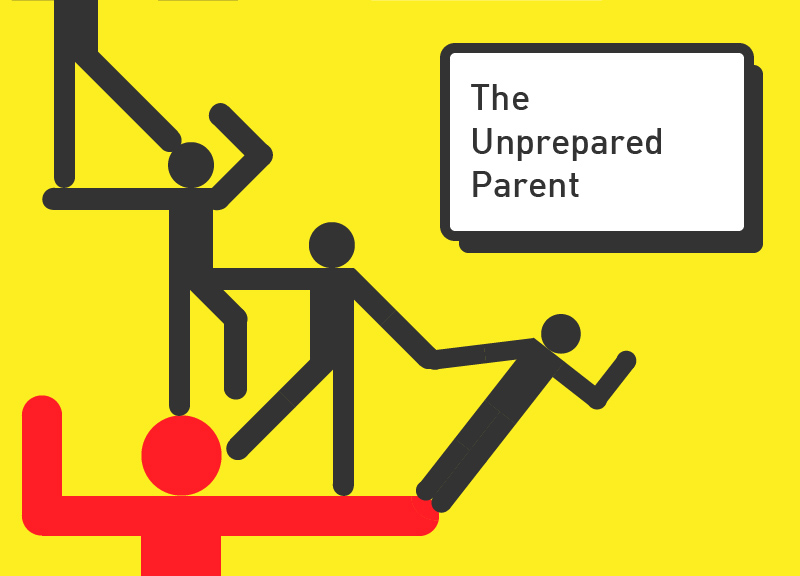 The Unprepared Parent.
Habitat: Either on the phone or digging through an oversized bag for a Gameboy or snack that probably isn’t in there. Will not be seen appropriately close to any offspring. Most often seen headed to or from the zoo.
Identifying Characteristics: Obviously, unprepared parent has at least one child. He or she will have expected that the novelty of public transportation will be enough to occupy his or her children for the duration of the journey. Inevitably, however, he or she will be wrong. As soon as the kids realize that the windows on the train are not, in fact, “just like TV,” they’ll run amok and terrorize other passengers mercilessly. Some passengers will at least appear to remain in good spirits throughout the harrowing ordeal. Others will wish they had a cyanide capsule in their backpack.
Conclusions: The necessity of bringing one’s children on public transportation is understandable. And, in reality, most children who ride DART are exceptionally well behaved. That being said, DART riders must remain vigilant: If you see a child who doesn’t sit down immediately upon boarding the transit vehicle, do your best to get as far from him or her as possible. Don’t be ashamed to move to the back of the bus or switch cars on the train. Otherwise, you just may become that child’s activity for the ride. 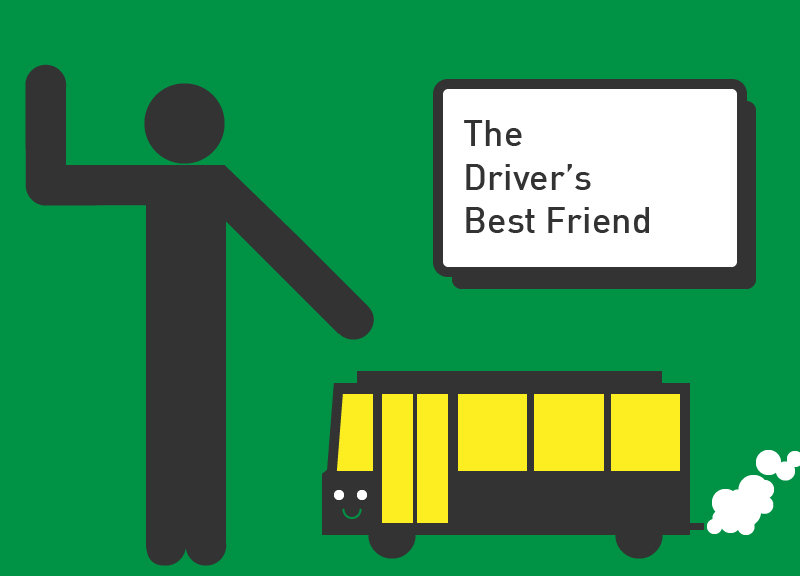 The Driver’s Best Friend.
Habitat: In the closest available seat to the driver. Always.
Identifying Characteristics: DBF will incessantly chat up the driver, no matter the road or traffic conditions, in an attempt to establish a rapport with the driver by discussing road closures and badmouthing other passengers. Often, DBF will miss a stop because he or she has one more thing to tell the driver.
Conclusions: A single DBF is a little obnoxious, but mostly harmless. Be aware of your surroundings, though: If two or more DBFs are on the same route, the cacophony created will likely render the front section of the bus inhospitable for riders without noise-cancelling headphones. 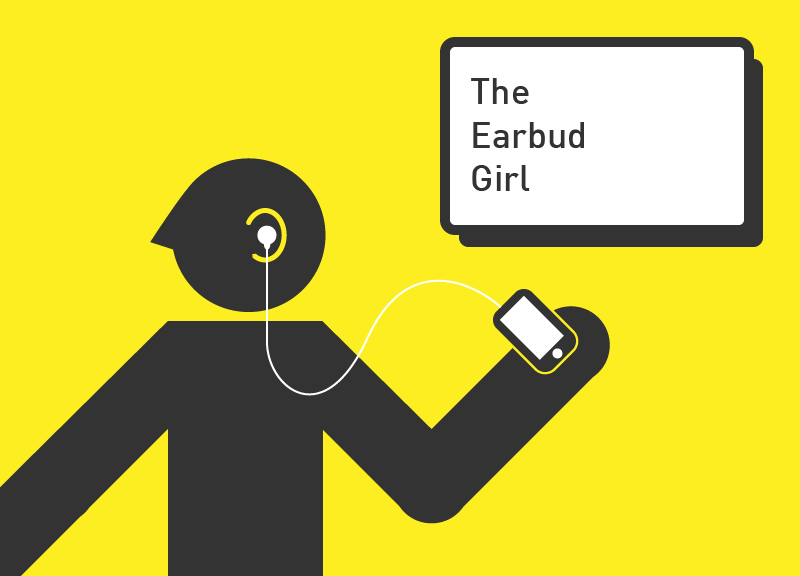 The Earbud Girl.
Habitat: The Earbud Girl is most likely to be found in the back third of the transit vehicle. Before boarding, she can be seen by herself, looking distracted. This distraction often necessitates her chasing after a bus she missed while skipping past three songs that didn’t quite fit her mood.
Identifying Characteristics: This one’s easy. The Earbud Girl will, by definition, be wearing earbuds. She will also become visibly annoyed if the driver asks her a question upon boarding. Expect an exasperated sigh if any fellow passengers attempt to talk to her. Can be seen growing visibly nervous and pawing at her phone’s volume rocker when The Unprepared Parent boards with his or her brood.
Conclusions: Although she will be of no help when attempting to decipher driver or intercom announcements, The Earbud Girl is one of your best bets for a seat-buddy if you want a quiet, uncomplicated ride. 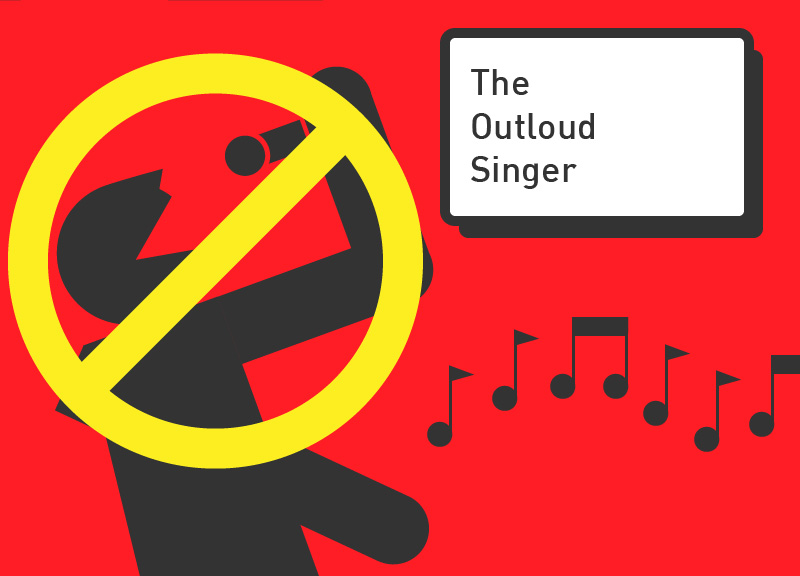 The Outloud Singer.
Habitat: Can be anywhere on transit vehicle, but you’ll recognize spot him instantly. Or, more likely, you’ll hear him instantly. Also present at bus stops, bus stations and train stations. Ubiquitous in urban gathering places of any sort. Often travels in a group of fellow Outloud Singers.
Identifying Characteristics: The Outloud Singer can consistently, but not always, be seen singing out loud. This will often be accompanied by music blaring from a smartphone speaker and, probably, some wild gesticulations. Occasionally, The Outloud Singer will show restraint and simply murmur and gesticulate rather than belting along to his favorite song. If in a group, Outloud Singers may also engage in a “freestyle” competition featuring overly repetitive rhyming and nonsensical analogies.
Conclusions: If you sit close enough to him, The Outloud Singer will likely ask you if you “like music.” If you answer affirmatively, he will attempt to give — or more likely sell — you his own latest album, which will consist of a CD-R with a Sharpied-on title. A decline of such an offer will lead him to challenge your love for, and knowledge of, music. The Outloud Singer is also among the most likely DART patrons to get into a dispute with a driver or fellow passengers. He does not like being told to quiet down. When around The Outloud Singer, keep your wits about you so as to not be overly startled by his antics. 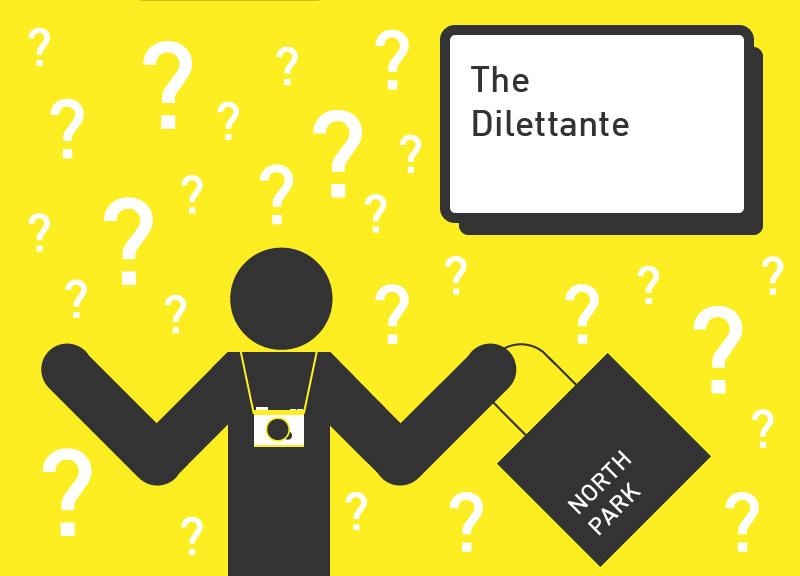 The Dilettante.
Habitat: Likely seen staring cluelessly a ticket machines, transit maps or station signage. Can also be spotted attempting to pay with a twenty on the bus or making excuses to train fare inspectors as to why he or she doesn’t have a ticket. Often headed to an event, or being dragged along by more knowledgeable friends. Some will just be riding the train “for fun.” Far more likely to be seen on the train than bus.
Identifying Characteristics: Complete inability to understand any transit fare structure. May also be fascinated that some train cars “go backwards.” Will board train without a ticket because he or she didn’t know one was required. Will inevitably hold up or slow down the trip somehow. Often looks at other passengers disdainfully. Makes a point to let people know that he or she doesn’t usually ride public transportation before proceeding to share the unique circumstances that led to today.
Conclusions: This one’s totally harmless. Just be prepared to answer comprehensively if he or she asks for directions, though. All but the most explicit advice will be met with an uncomprehending stare.