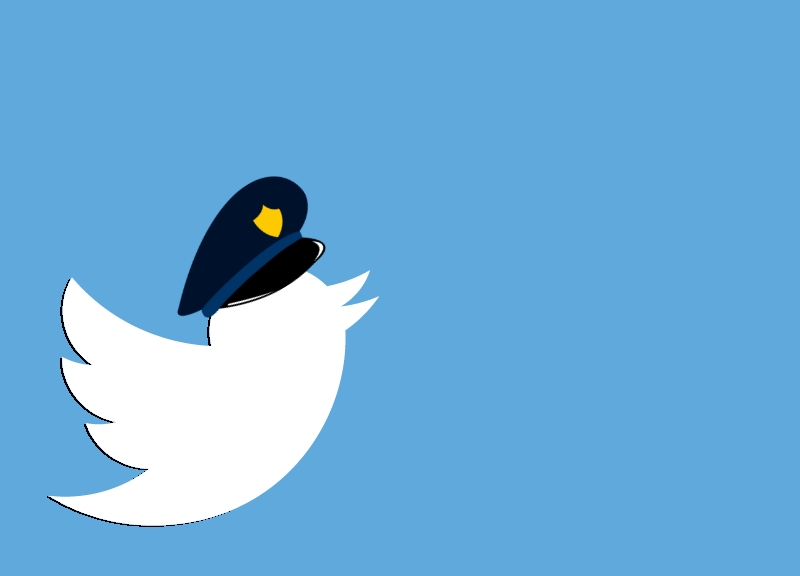 Hey DPD, You Might Want To Take Down Your Mark Hughes Tweets. It’s Been 12 Hours.

Update at 8:08 pm. on July 8, 2016: After 17 hours, DPD has finally deleted its tweets that named Mark Hughes a suspect in last night’s shooting. But why did it take so long? We explore that here.

* * * * *
Last night, tragedy struck in Downtown Dallas. At least five Dallas police officers have died as a result of the shootings attacks that came at the tail-end of an otherwise peaceful demonstration against police violence. Another half-a-dozen are injured, as well, along with at least two civilians.

Watching the events unfold on television and Twitter and on was frightening, stressful and chaotic. For the most part, the local coverage was as good as could be expected under such hectic circumstances, with information coming down and then subsequently changing every few minutes or so.

So it’s maybe a little understandable that, in all the chaos, the DPD and one of its Police Intelligence Operations officers would each tweet out photos of a black open carry advocate dressed in camouflage and carrying a rifle — a gun similar to the one police believed was involved in the shootings — and call him a “suspect” as they did.

The thing is, long after the status of the man named Mark Hughes was downgraded to “person of interest,” long after he voluntarily turned his gun over to police, long after his brother was interviewed on CBS News, long after he was exonerated by a myriad of Twitter users who pointed out that he was seen in videos clearly not doing any of the shooting, and long after he was cleared by the police as a suspect, several other news outlets just kept on airing and retweeting the posts that DPD and its staff had made.

Worse, 12 hours later, those incriminating tweets still remain on the feeds of both DPD and its PIO. They exist on the internet still, undeleted, standing in stark contrast to a known truth — that Mark Hughes is not a suspect.

So, hey, DPD: You should probably definitely go ahead and take down that photo. Right now. Because Mark Hughes is not a suspect.

We understand that you’re insanely busy right now. We get that you’ve been through a lot. We know that Downtown is still on lockdown while you continue to complete your investigation of the crime scene. We’re aware that there are many press conferences to be held, many briefings to be had and so on. We get it. We really do. These are chaotic times.

But you’ve had time to Periscope up a storm all morning, and it takes, what, two seconds to go back and delete a tweet?

Because Mark Hughes is not a suspect. And he needs to stop existing on your timelines as such.