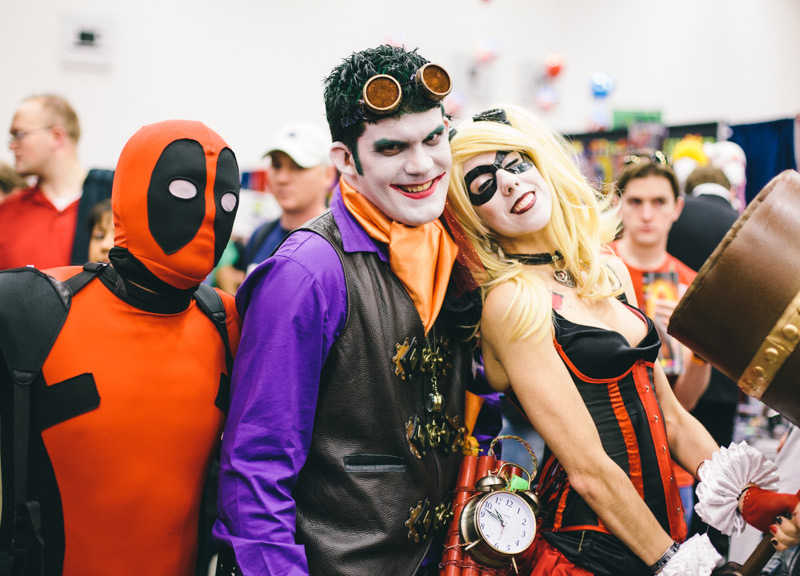 The People of Dallas Comic Con ’14.

After years of going down out in the suburbs, the Dallas Comic Con — as it has always been called, sorry Irving — finally upped and moved its annual offerings to Dallas proper this past weekend for a three-day offering at the Kay Bailey Hutchison Convention Center.

And it brought some big names with it, too — the cast of Star Trek: The Next Generation (minus Picard, plus Q), the cast of Firefly (Minus Wash and Inara), the bad guys of The Walking Dead (The Governor! Merle!), Christopher Lloyd (Doc Brown!), Robert Englund (Freddy Krueger), Judge Reinhold, Alice Cooper and Stan Lee, among them,

But the stars of this party — as always seems the case — were less the marquee names in town for signings, photo opps and panels, and more the costumed crusaders out on the convention floor. Or, well, that’s how we — or, more specifically, our photographer pal Jeremy Biggers — saw things this year.

Check out his awesome shots of the fans of Comic Con below. 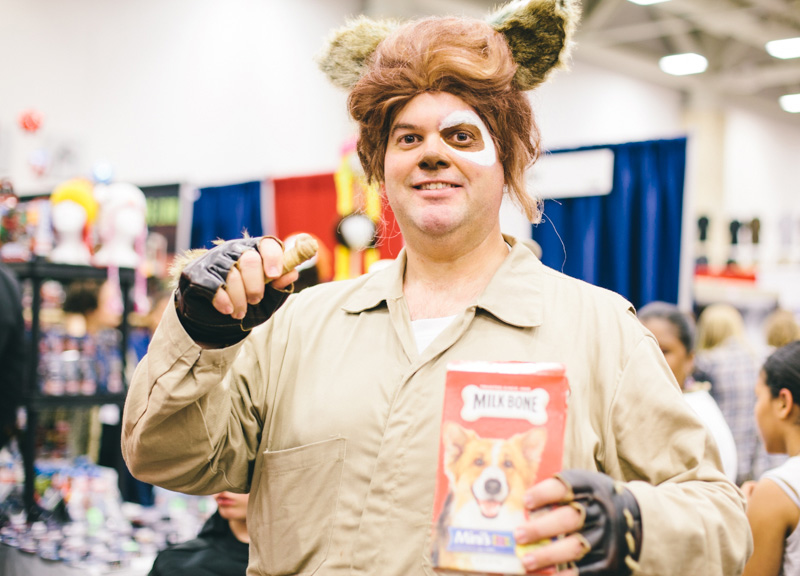 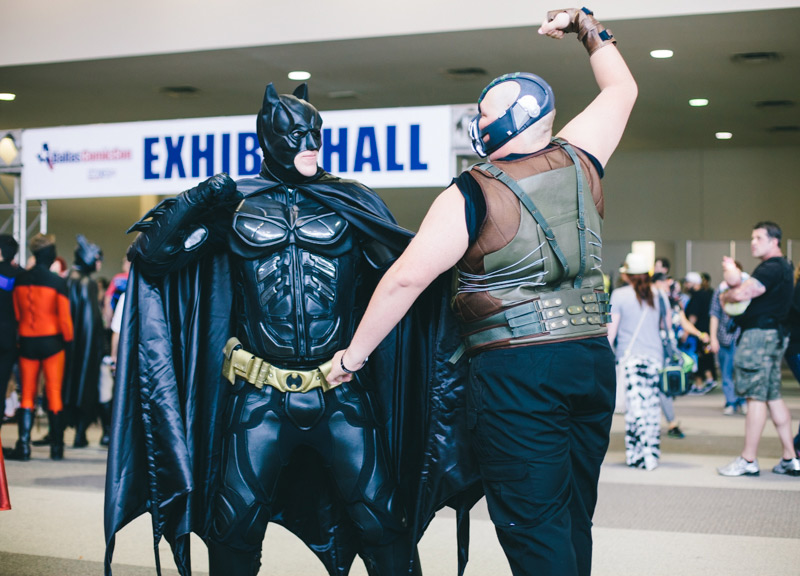 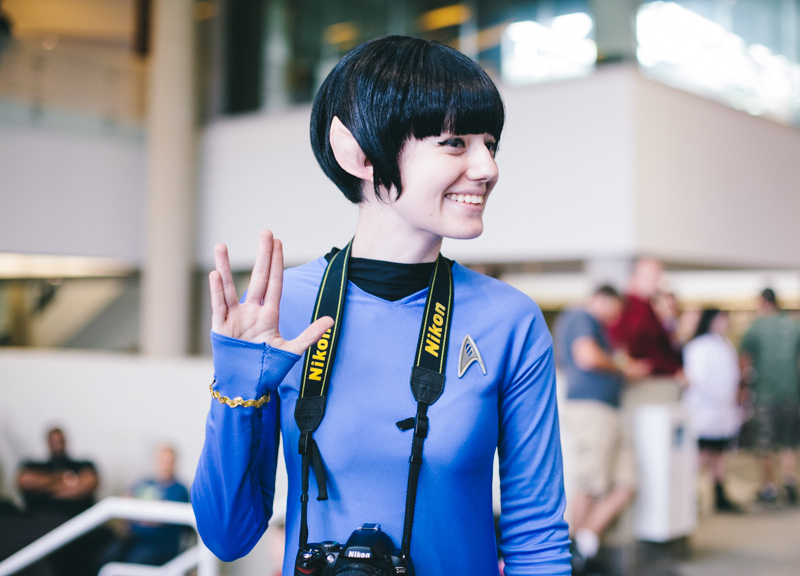 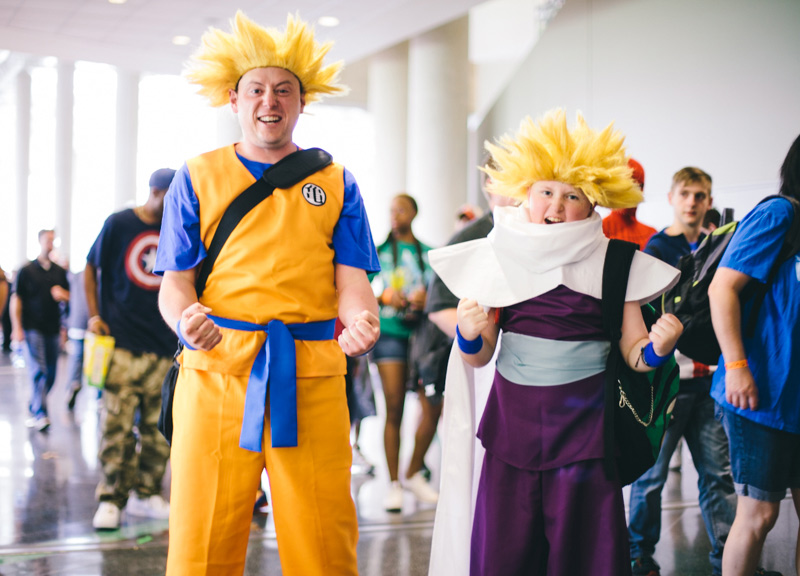 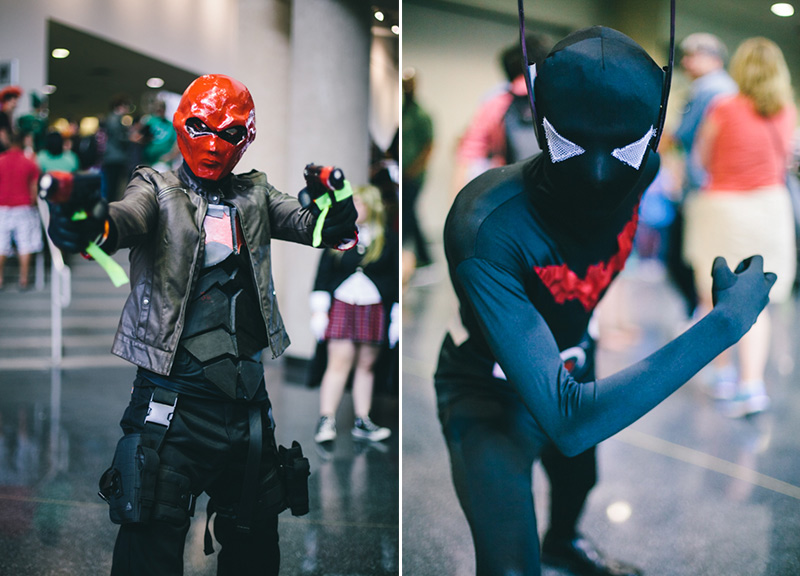 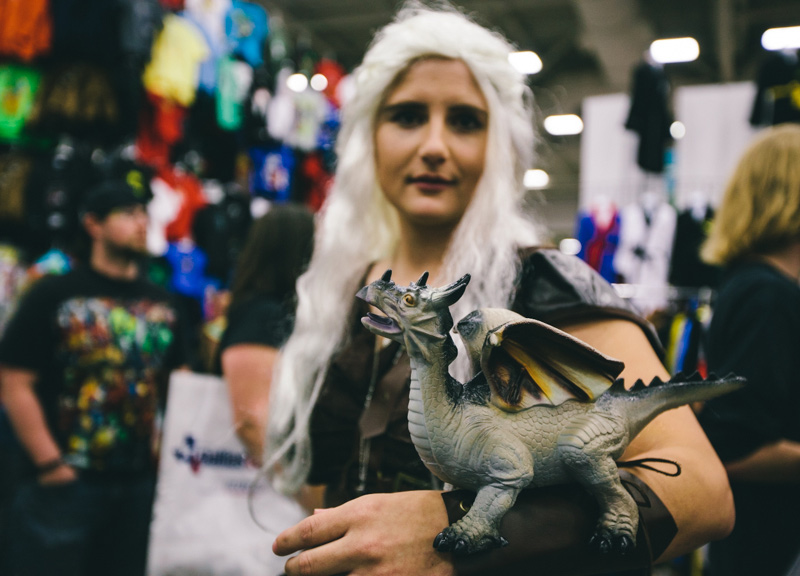 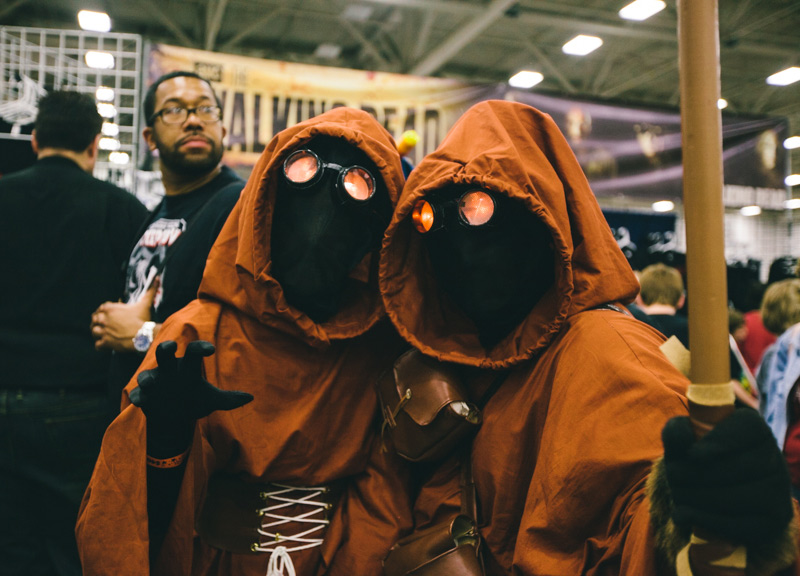 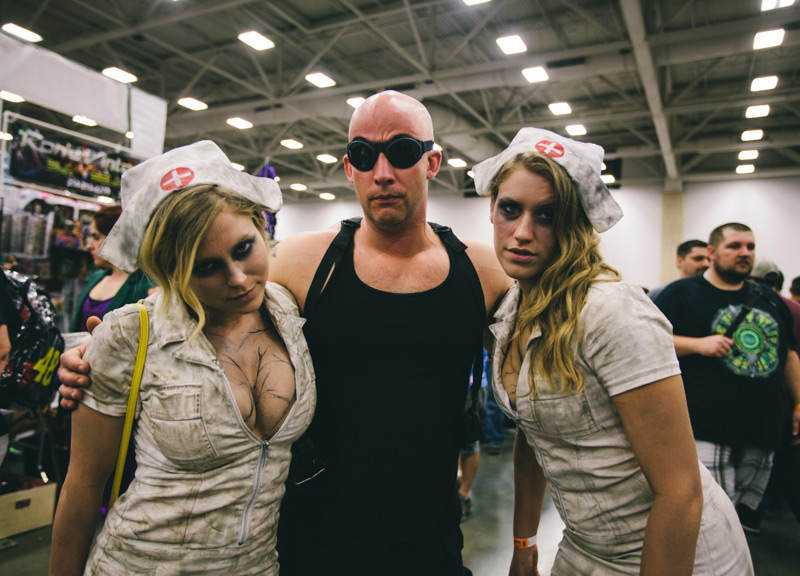 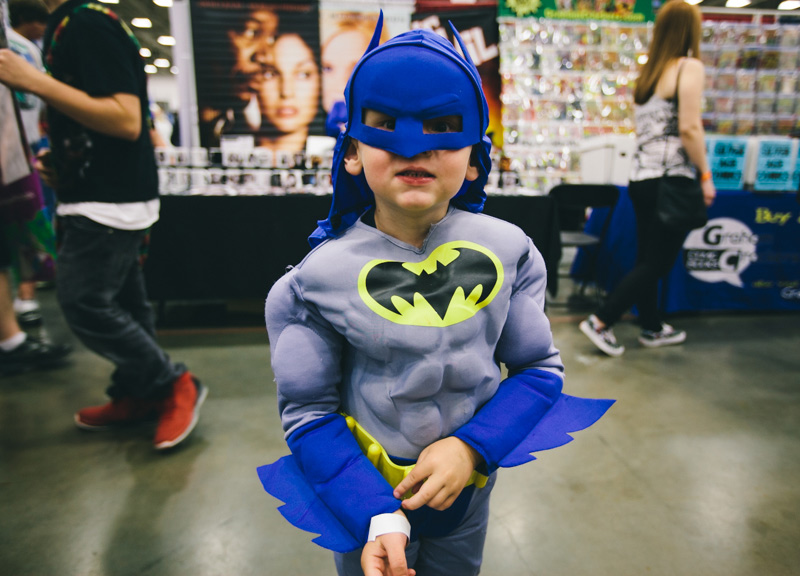 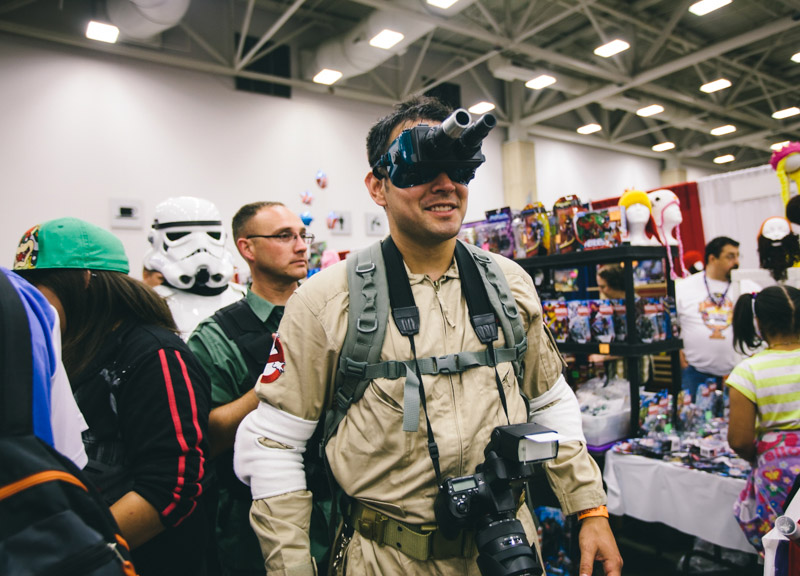 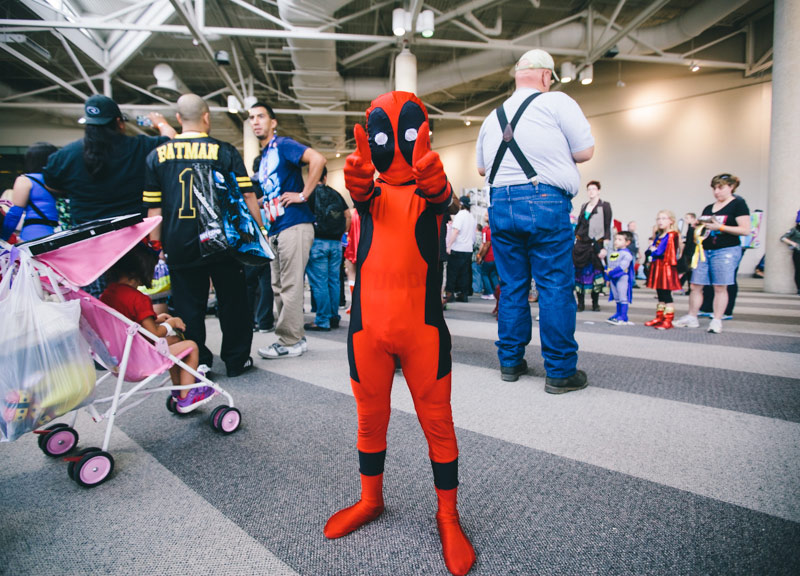 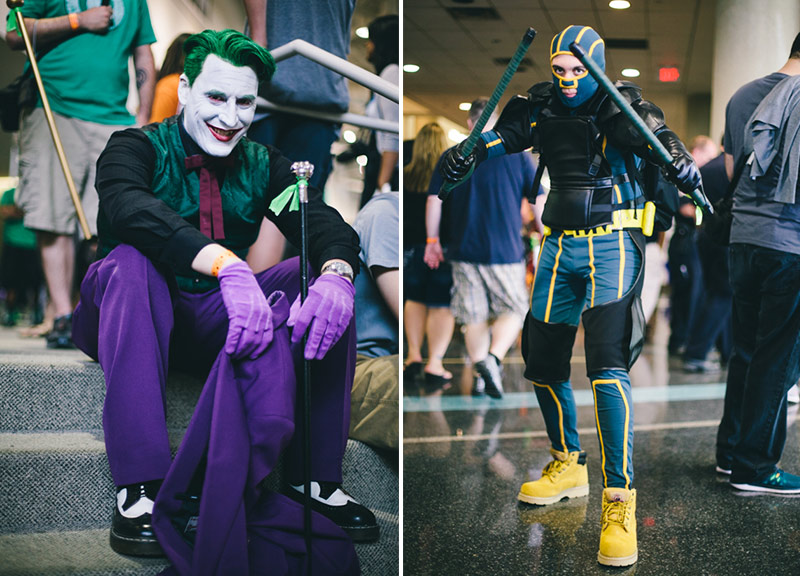 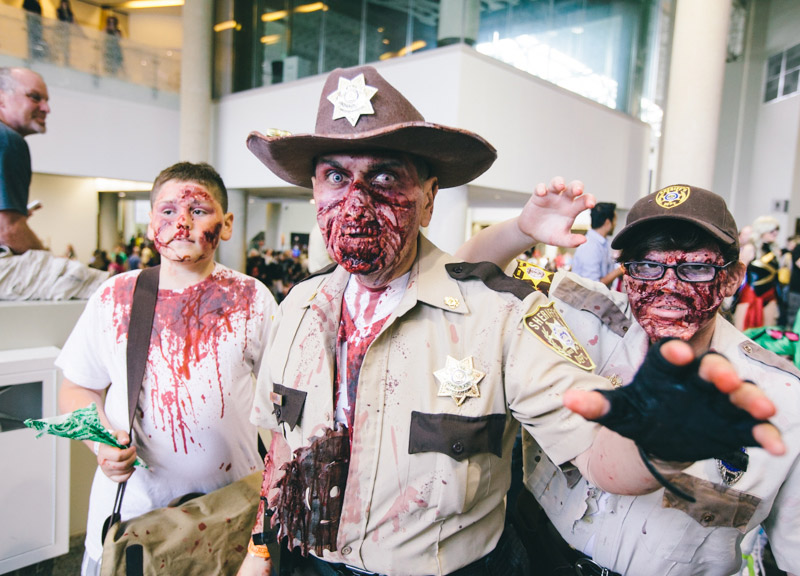 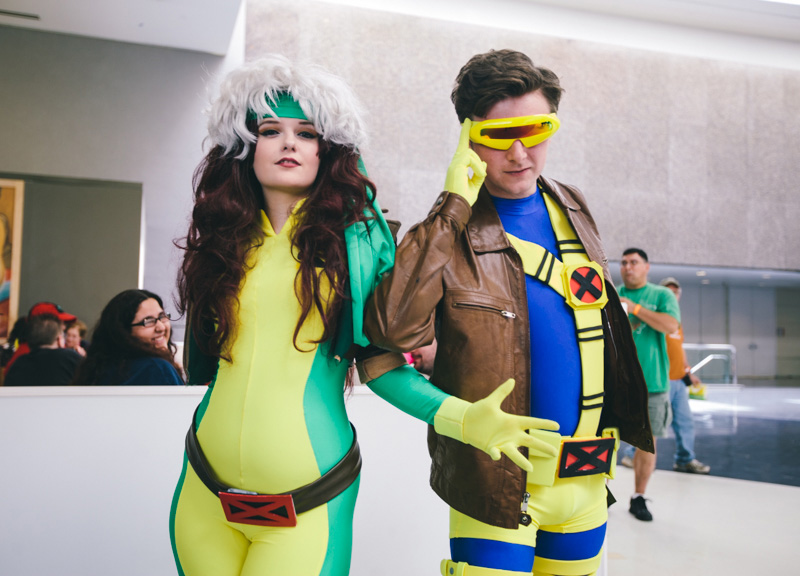 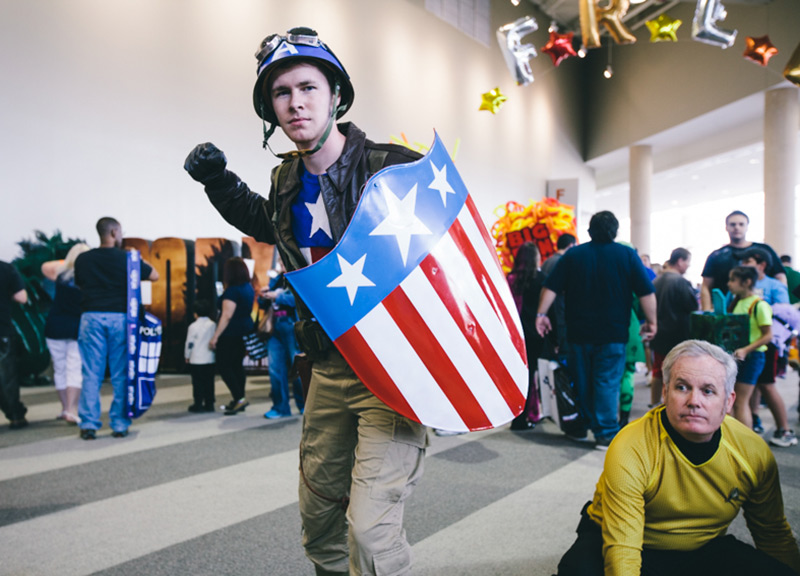 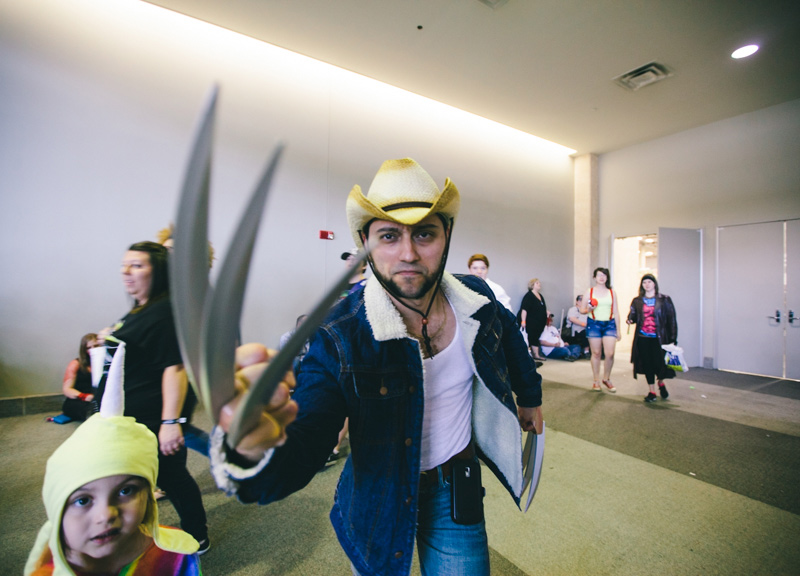 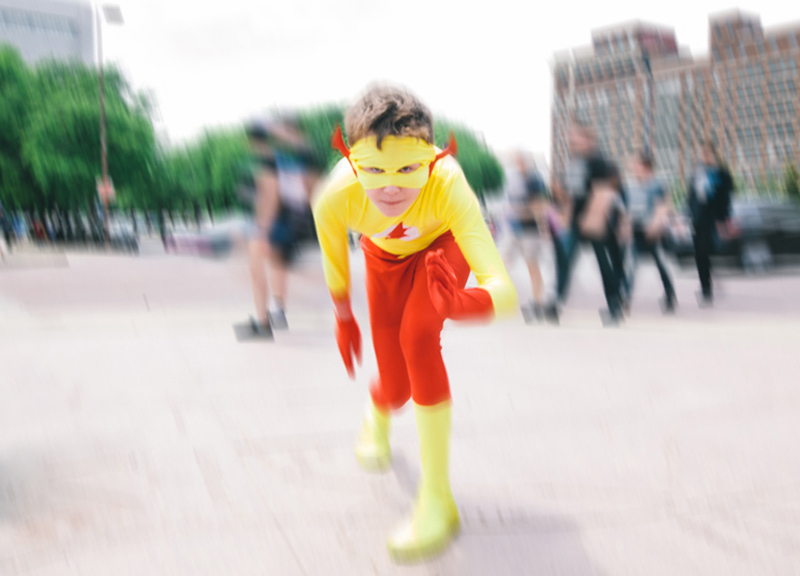 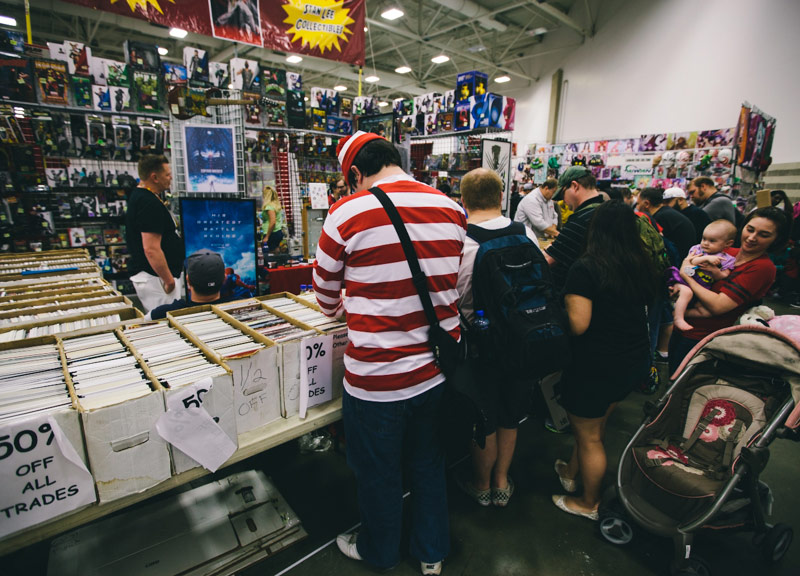