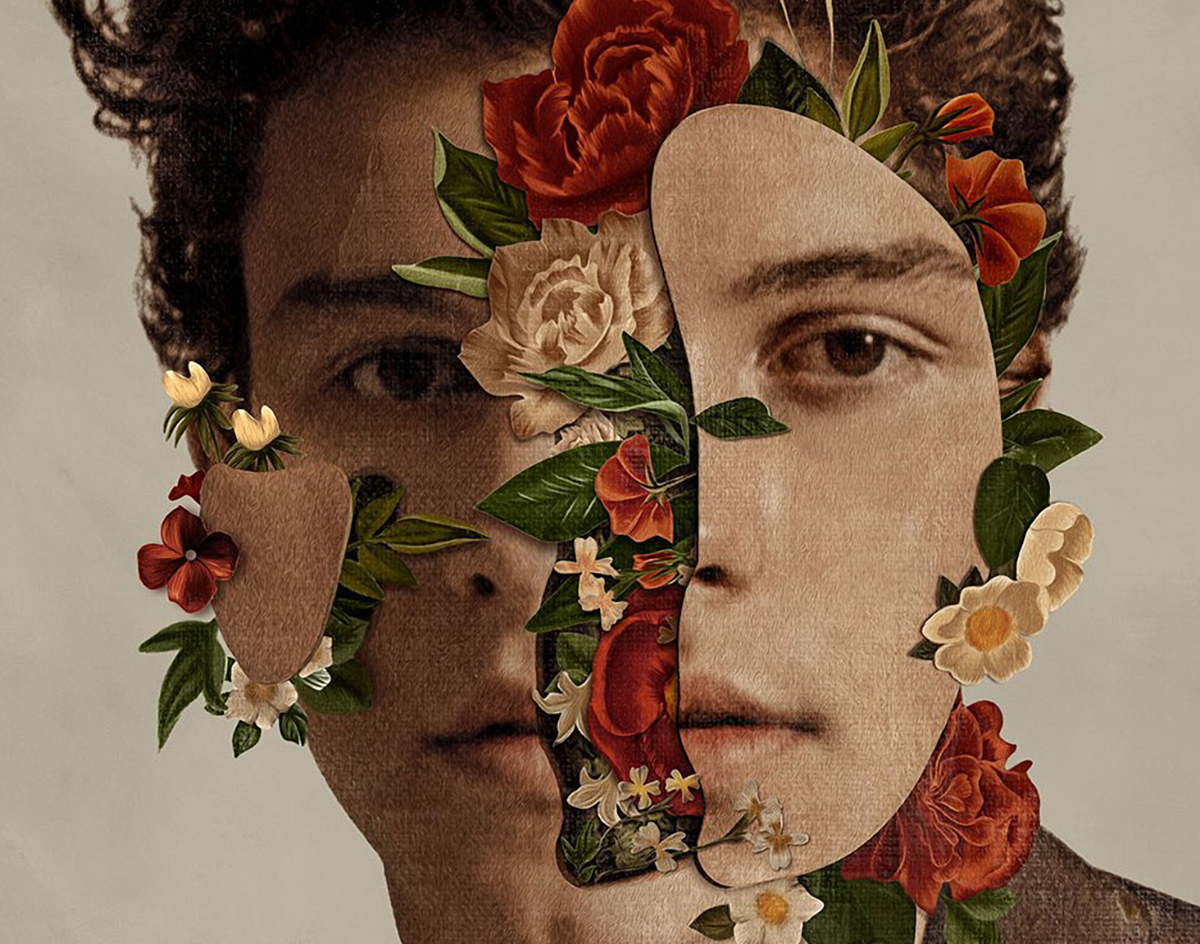 Treat Yourself Better With Shawn Mendes, Break Free With Queen And Adam Lambert And Get In Your Feelings With Luna Luna. Plus more!

Whoever asked for an alignment chart of characters played by Bill Murray as Dallas neighborhoods: thank you.

We didn’t know we needed it, but fortunately, Jordan Fraker did. The Dallas-based photographer created the meme featuring some of Murray’s most iconic roles from films like “Life Aquatic” and “Lost in Translation,” as they correlate to districts like Lakewood and Highland Park. As you can probably guess, they’re spot on:

Tough act to follow — Bill Murray isn’t featured in this list of things to do in town this week. A lot of great shows in those meme-able neighborhoods are, though. — Alec Spicer

Stef Chura at Regal Room
Detroit indie rocker Stef Chura announced the upcoming release of her sophomore LP Midnight earlier this year, and brewed some hype around it upon announcing that Will Toledo of Car Seat Headrest would be producing it. Last week, she dropped a new single from the album, “Method Man.” — Garrett Gravley

Tyler Ramsey and Carl Broemel Kessler Theater
In 2017, Tyler Ramsey announced he was leaving Band of Horses after 10 years to begin working on a solo project. This year, Ramsey released his second solo album, For the Morning, inspired by the landscapes of his hometown in Asheville, North Carolina. Carl Broemel is also known as a multi-instrumentalist having played in bands like My Morning Jacket and SIlvercrush. — Stephanie Salas-Vega

Queen + Adam Lambert at American Airlines Center
Original band members Brian May and Roger Taylor will be performing cuts from Queen’s catalog, with American Idol alumnus Adam Lambert assuming the role of the late Freddie Mercury. Lambert’s performances are more of a celebration of the rock and pop icon’s life and legacy rather than an aim to replace him, a fact that Lambert has repeated ad nauseam. And what better time to celebrate than in the immediate aftermath of the biopic’s success? — GG

Rufus Du Sol at Bomb Factory
Rufus Du Sol had a big year in 2018, and with its addition to this year’s Coachella and two consecutive nights at the revered institution and artistic rite of passage that is Red Rocks Amphitheatre, 2019 looks to be even bigger. — GG

Tyler Ramsey and Carl Broemel at Andy’s Bar (Denton)
If you miss these two musicians who play just about every instrument under the sun at the Kessler, you can catch them up in Denton again a couple days later. — TM

Scott H Biram at The Post
“My music is the bastard child of punk, blues, country, hillbilly, bluegrass, chain gang, metal and classic rock.” – Biram himself. So, we’ll leave that open to interpretation. — SSV

King and Associates at Deep Ellum Art Co.
This Australian blues band won an ARBA award for “Most Outstanding New Act” in 2014. The band’s 2017 album, Tales Of A Rich Girl, is a R&B infused album with soulful vocals and jazz-funk instrumentals. — SSV

Monsta X at The Theatre at Grand Prairie
Are you what the kids call a “K-pop Stan?” If so, this boy band should very well be within your wheelhouse. — GG

Julia Holter at Deep Ellum Art Co.
Julia Holter is an LA-based composer and multi-instrumentalist whose music is a blur between indie, pop and electronic. She’s also widely compared to greats like Kate Bush and Joanna Newsom. — SSV

The Cleverly’s at The Blue Light Dallas
Digger Cleverly and his nephews Rick Lloyd, Sock, DVD and Cub make up this hilarious one-of-a-kind band. The band reworks just about any song into its bluegrass sound, including “Gangnam Style.” (Is it playing in your head now?) The band’s TV performance of Blackstreet’s “No Diggity” and Flo Rida’s “Low” got over 11 million views on Facebook. We need more content like that. — SSV

Charlie Hunter and Lucy Woodward at The Sanctuary
This duo almost united accidentally. In 2018, Charlie Hunter was set to tour with Mexican singer Silvana Estrada, but her visa application was denied and Lucy Woodward had to fill the spot last minute. After realizing their mutual love for blues, the two began collaborating and released Music!Music! Music! earlier this year. — SSV

D Magazine Best of Big D Party at Bomb Factory
Celebrate D Magazine’s annual guide of Dallas’ best drinks, food, shops and entertainment. All of them under one roof. — SSV

Soul In The Summer feat. Donovan Keith at Gas Money Bar N’ Grill
Donovan Keith has the soul and the movies to steal your heart this summer. As the frontman of Soul Track Mind, Keith’s dance-infused performances earned them fans across the country. In 2015, STM were special guests at the Texas Governor’s Inaugural Ball with Enrique Iglesias, David Crosby and Erykah Badu. Soul in The Summer will also feature Retrophonics and Bryce Bangs. – SSV

Koningsor at Ridglea Theatre
Austin metal band Koningsor says they’re just five dudes with 11 testicles and the fastest band to ever set up gear on and off stage. The band formed in 2016 and has released 2 EPs, Suavacado and A Quiet Panic. In 2018, it was listed No.1 in “Shit you should be listening to” on worldwide-underground.com.  Bad Blood, Umbra and Dream Ritual are also on the bill. — SSV

Plano Magazine Beer Walk at The Shops at Willowbend
A beer walk, but with air conditioning. Take notes, people who try to do things like this but keep them at outdoor venues in the Texas heat. — SSV

Quakecon: Year of Doom at Gaylord Texan Resort
Lan parties are apparently still a thing, and the biggest one in North America commences right here in North Texas. — TM

Tiki Bandits at Three Links
Get lei’d to this aggressive oldies, “tiki-punk” band from Mohave Beach, Arizona. Its band members have the coolest names too, like Dr. Chon Chon, Triple B, Murph Bandit, Cuca On The Drums and Guitar Bandito. Sounds like they found one of those name generators you see floating around Instagram. — SSV