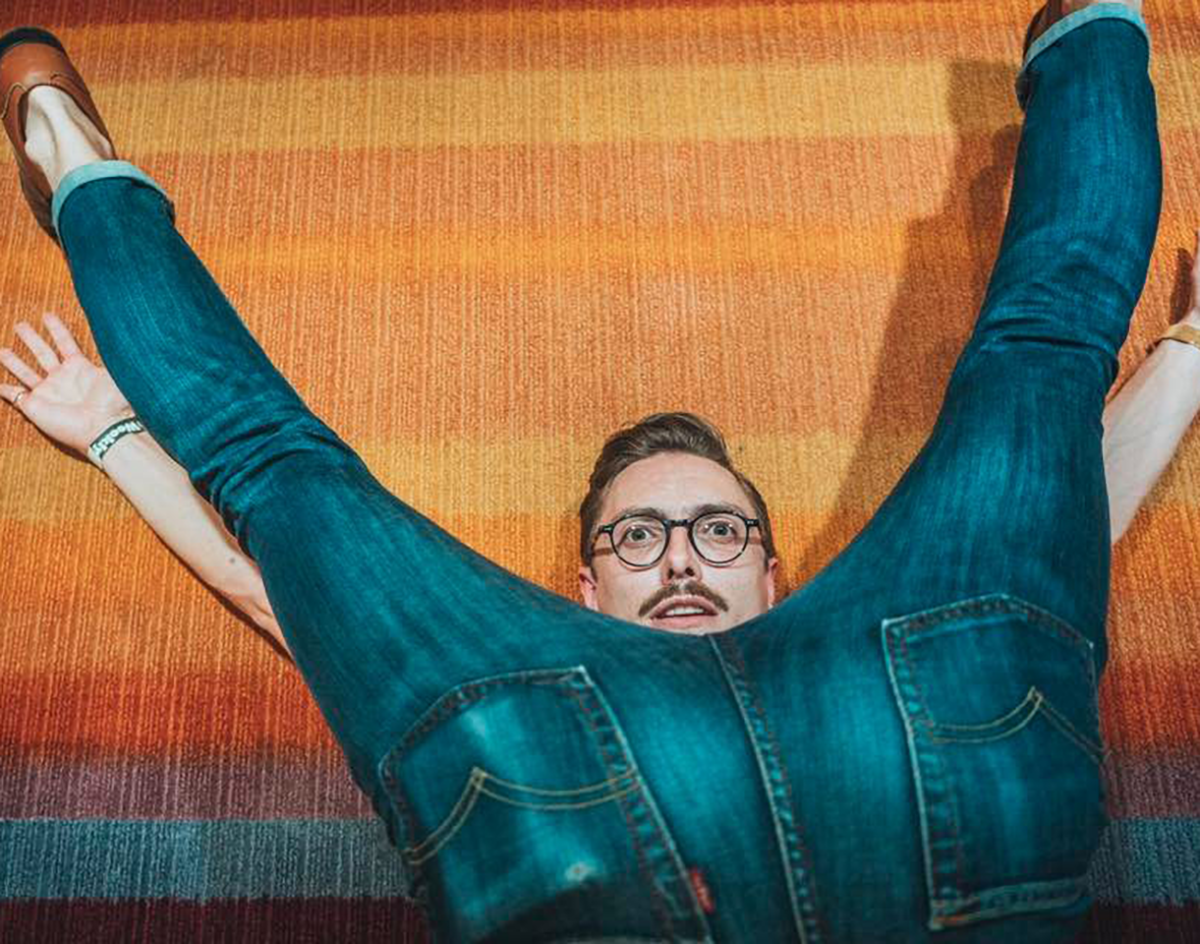 Reach Out For 2020 With Marc Rebillet, End The Year On A High Note From The Toadies And Lick Your 2019 Digital Wounds For Ishi. Plus More!

Everyone stay calm — Hayley Williams is resurfacing with her own solo music next year. On Friday, the Paramore vocalist announced via Twitter she’s been working on “something to call her own,” with a promise of new music out in January.

Of course she sent everyone on Twitter — including us — into a head-spin, as Paramore has been nearly mute since the ending of the band’s final After Laughter tour run in mid-2018. Interestingly enough, Williams also began the soon-to-be-departed decade with what would be our first taste of her sans-Paramore work with a feature on B.o.B’s then-omnipresent “Airplanes” in 2010.

Since then we have been blessed with two critically-acclaimed Paramore albums, so naturally, we’re inclined to believe Williams’ new solo material is set to be full of bangers — so long as it doesn’t pick up where her feature on Zedd’s definitively-generic 2013 single, “Stay the Night,” left off. As for us? We’re hoping for a Gwen Stefani-esque Love.Angel.Music.Baby moment from the Paramore leader, but we’ll do our best to be patient.

To hold us over until then, we’ll be checking out the events on this list of things to do in DFW as we head into 2020. — Alec Spicer

Toadies at Billy Bob’s Texas
One final opportunity to head-bang to “Possum Kingdom” live before the 2010s end counts for something Vandoliers open. — DV

John Fogerty at Winstar
Kind of a weird way to end the last day of this decade given that he doesn’t exactly capture the spirit of the era. In fairness, Willy and the Poor Boys goes hard. — GG

’80s Rockin’ New Year’s Eve with Metal Shop at House of Blues
2020 is sure to mark the beginning of not only a big year, but a big decade as well. A night full of big hair seems apt for the occasion. — AS

Marc Rebillet at Granada Theater
We can never overhype one of our most beloved local artists — the Loop Daddy himself. Check out our in-depth Q&A with Mr. Rebillet about his breakout success. — GG

T.S.O.L. & The Dwarves at Gas Monkey Bar N’ Grill
We’re sadly all too used to legendary punk bands reuniting with a shameless lack of original members (looking at you, Black Flag, Reagan Youth, Dead Kennedys, Adolescents and Gang of Four.) Fortunately, three out of five of T.S.O.L.’s current members were part of the band’s original 1978 lineup, so if you decide to see the Long Beach punk band at Gas Monkey on New Year’s Eve, you’re in luck. As for Dwarves, two out of four of its members were part of the lineup when the band released its 1990 magnum opus, Blood Guts & Pussy. — GG

Ishi at Trees
This week, you’ll have to make a tough decision on where you will bid adieu to the 2010s. There are undoubtedly many fantastic options, but Ishi’s New Years Eve shows are notoriously lit. — GG

Lynyrd Skynyrd at American Airlines Center
The one show where you can yell “PLAY FREE BIRD!” without being the most obnoxious person in the room. — DV

New Year’s Evil Party at Texas Theatre
A delightfully devious NYE bash, featuring “Evil Drag” by May May Graves and Xochi Mochi, and a human ball drop. What is a human ball drop you ask? We’re not quite sure, but our interest is piqued. — DV

Carnage at Stereo Live
A DJ set from Carnage is sure to be a memorable way to ring in the new year. — DV

Forgotten Space at Deep Ellum Art Co.
If you have every intention of throwing back champagne all night and no intention of remembering your New Year’s Eve, a night with Grateful Dead tribute band, Forgotten Space, might be your best bet. — DV

NYE at The Round-Up Saloon
The Round-Up is serving a breakfast buffet all night long, and somewhere in the mix it will be dishing out a complimentary champagne toast with a balloon drop and cash prizes. — AS

Keys N’ Krates at Lizard Lounge
If you’re a fan of this trio’s bombastic hip-hop infused EDM but miss this NYE show, you’ll be feeling real “Dum Dee Dum” the next day. — DV

Rodney Parker & Charlie Shafter at The Post at River East
Not everything is closed on New Year’s Day. The post at River East is hosting these two Denton Americana singer-songwriters — not a bad way to spend nursing a hangover. — AS

Ron White at Winstar Casino
Best known for being a member of the Blue Collar Comedy troupe, native Texan Ron White might also be a reliable hangover remedy. Laughter is the best medicine, right? — DV

Dale Watson and His Lone Stars at Dan’s Silverleaf
This “Ameripolitan” singer-songwriter is often mentioned with the ilk of legends like Waylon Jennings and Willie Nelson. You could do a lot worse to start your 2020 off. — AS

The Brevet at Sundown at Granada
This Americana band from Southern California is regularly compared to Mumford & Sons, so here’s hoping that’s a very… vague comparison. — AS