NYE In DFW: The Best Ways To Ring In The New Decade. 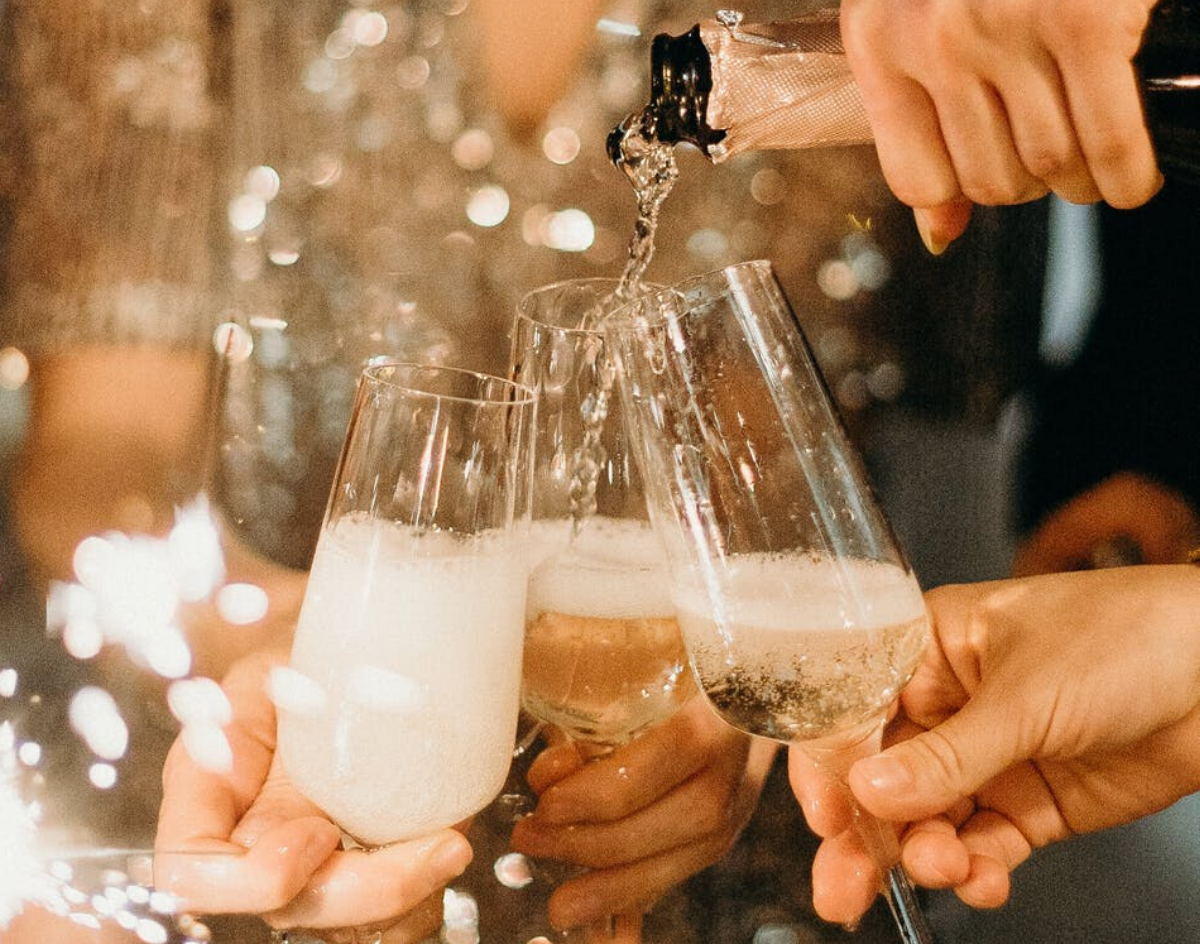 As We Head Into The 2020s, We Put Together A List Of The Best New Year’s Eve Parties In DFW For You To Celebrate Like It’s Prohibition.

With a new decade on the horizon, it’s only right we send off what has been a polarizing era in DFW in the best ways we can think of. As per usual, the New Year’s Eve celebrations in North Texas aren’t in short supply.

If celebrating by reliving decades past is what you have in mind, you’re in luck thos year. (We love a theme.) Want to go back to 1999? There’s a party for that. Ever thought about traveling to the future like it’s 3199? You guessed it. Looking to take the whole roaring ’20s thing seriously? Dallas is throwing in some pinup dolls.

Skip the cliché ball drops for a goodbye you’ll remember — perhaps by throwing ass with one of Dallas’ viral up-and-comers.

There’s a little bit of everything for everyone this year, and with free champagne at midnight included, we would be remiss to encourage you to stay in. 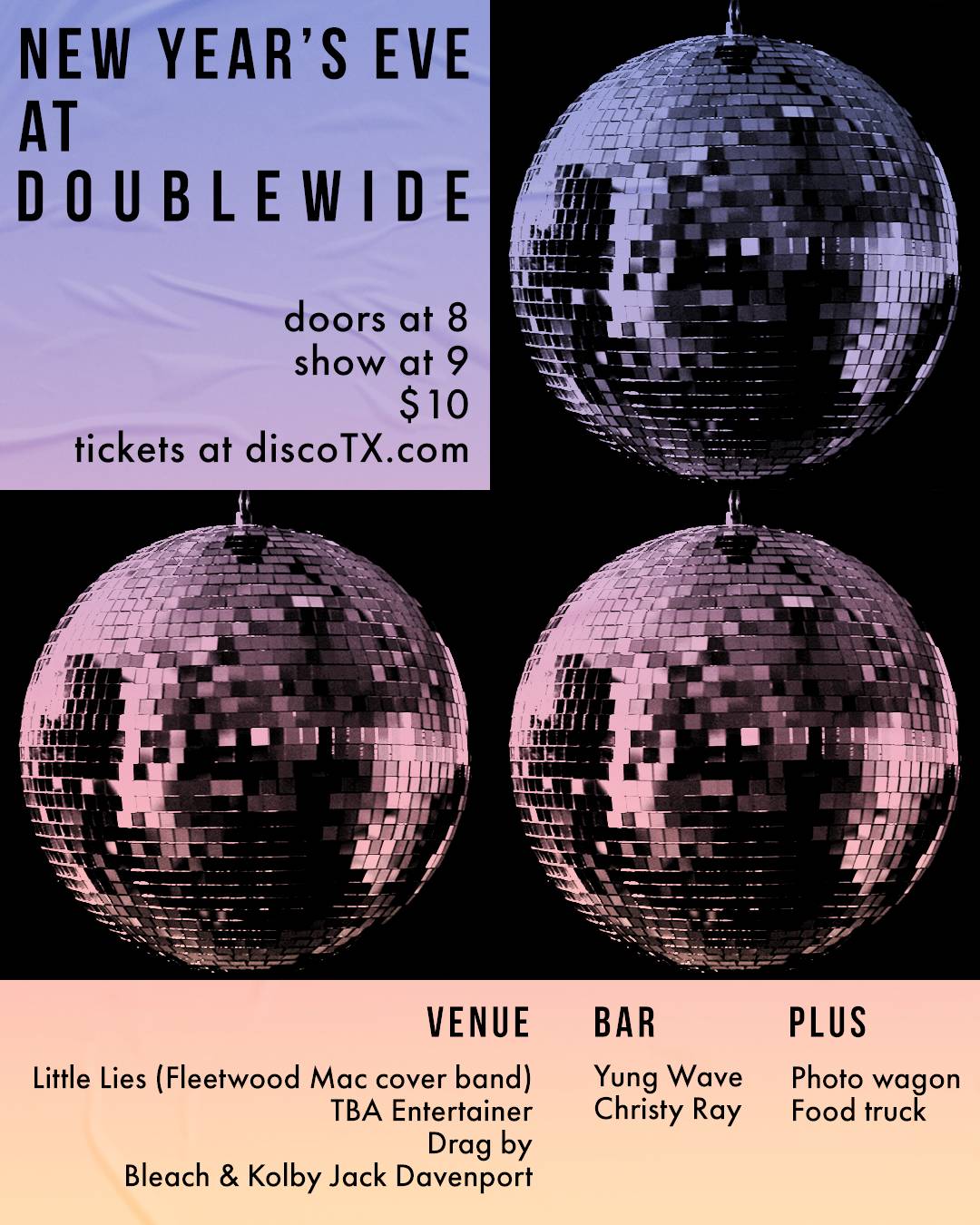 Disco, TX is taking over Doublewide for New Year’s Eve for the third year in a row. The night’s lineup includes a set from Little Lies, a yet-to-be-announced surprise special guest, drag queens, food trucks, DJs and the Photo Wagon — this one is stacked. 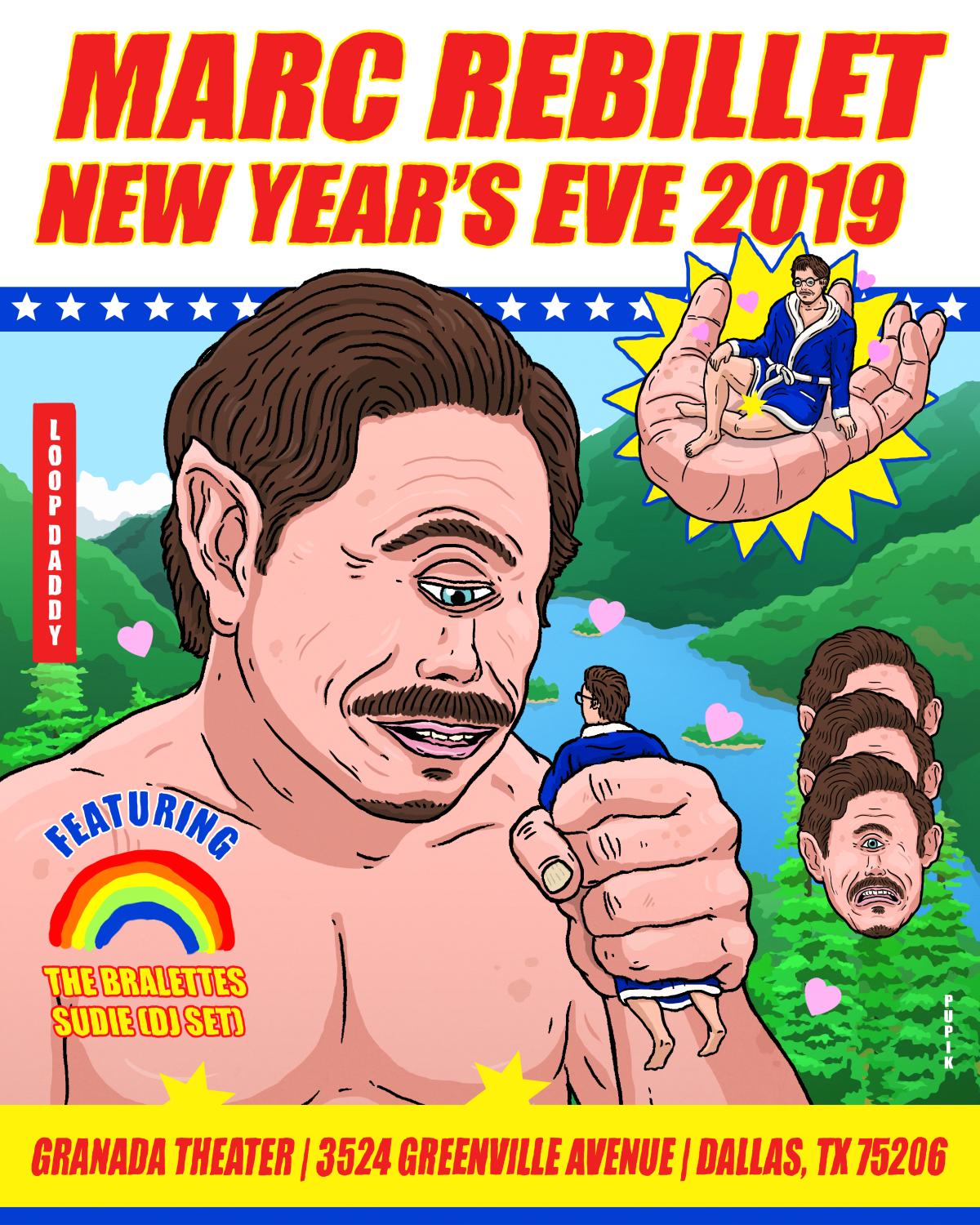 The Loop Daddy himself is taking a break from selling out shows all over the world for a homecoming to ring in the new year, and he’s bringing a solid lineup to help celebrate, including The Bralettes and and a DJ set from Sudie. We could all use a little bit of Marc Rebillet’s contagious energy as we head into the new year anyway. 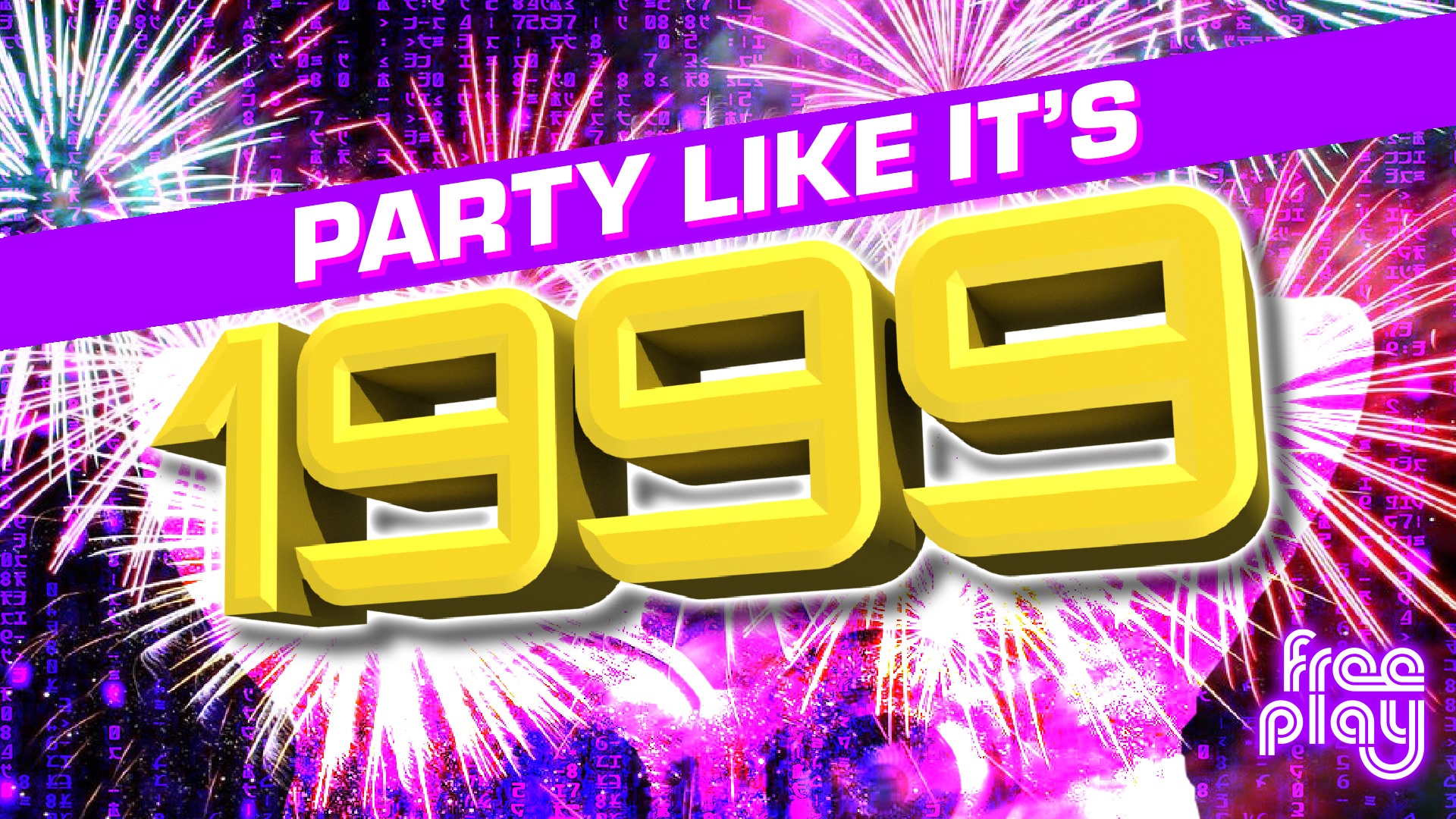 Do you remember what you were doing the night leading up to Y2K when everyone thought a midnight apocalypse was inevitable? Free Play is throwing a very 1999-themed party to remind you. A midnight breakfast buffet, retro ball drop montage and an instamatic arcade photo booth are just some of the things to help you make sure 2020 is all that and a bag of chips. Alexa, play “1999” by Charli XCX. 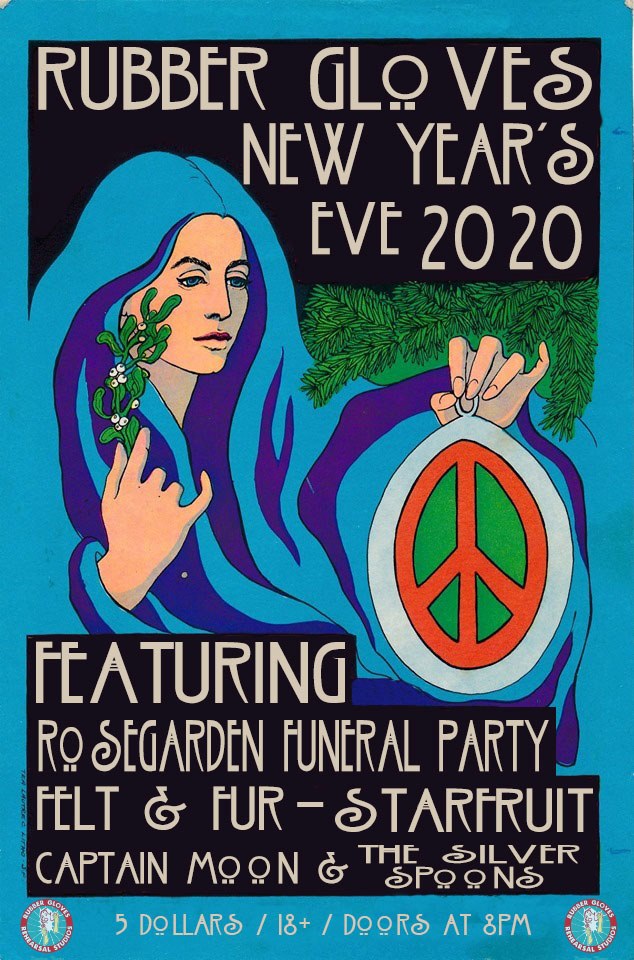 This summer, Denton welcomed back one of its beloved music venues after closing its doors in 2016. Since then, Rubber Gloves has booked a wide range of artists through the next year. So, if you’re the type to catch a show for New Year’s Eve, this one’s for you. Also attending the party are some of DFWs most exciting acts at the moment: Rosegarden Funeral Party, FELT & FUR, Starfruit and Captain Moon & the Silver Spoons.

What better way to welcome the new year than with the British Invasion? The indie pop-up night Movement Music Club and DJ Culturegang want you to dance 2019 away with a full night of Brit-pop, New Wave and Synth classics. If you know anything about DJ Culturegang, you know he specializes in rare ’80s mixes with his huge vinyl collection. Need we say more? 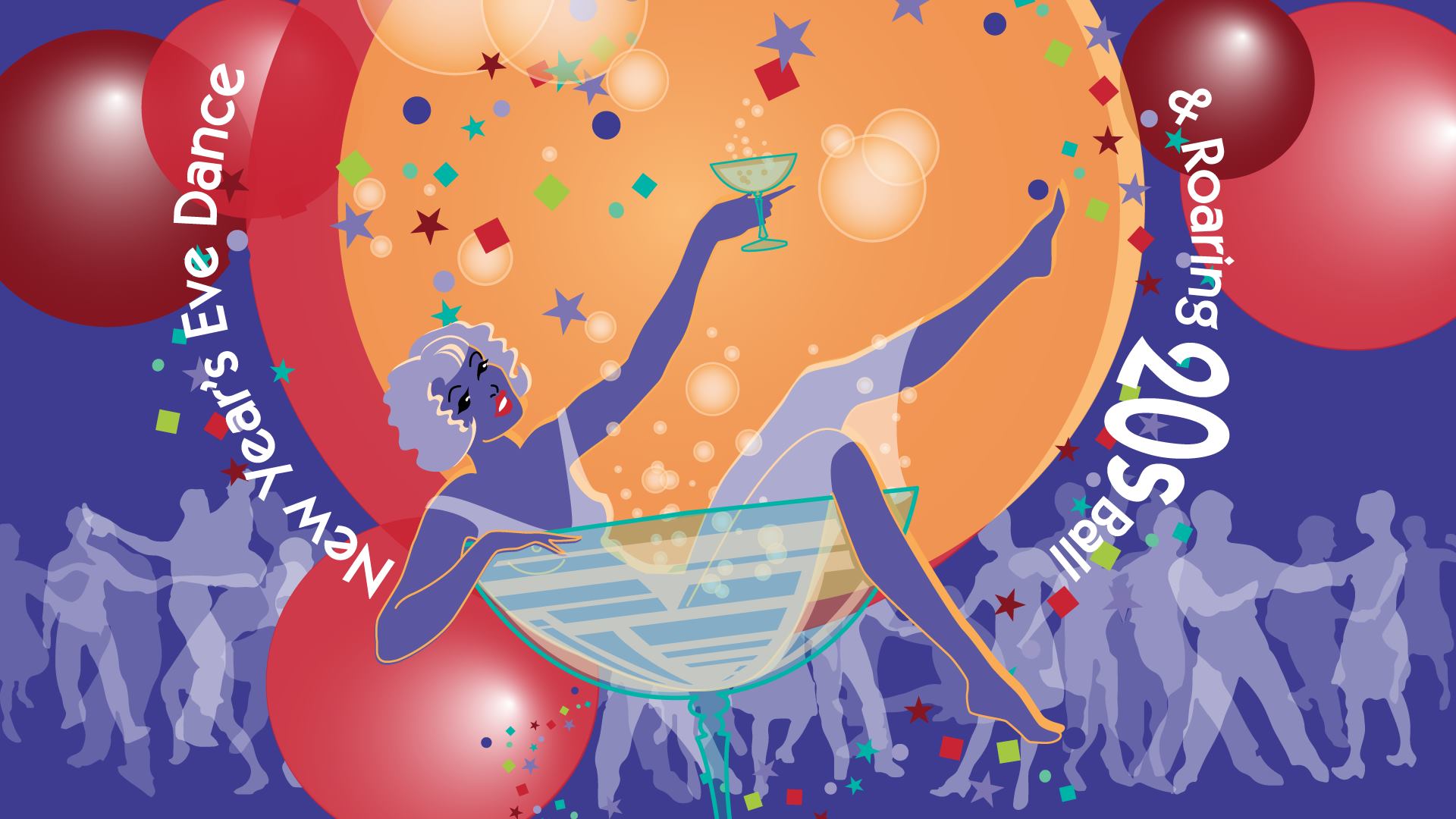 A Gatsby-style party is probably the most fitting way to celebrate the new decade. Dress up as a flapper or wear your best suspenders and learn how to swing dance with lessons provided from 8 to 8:30 p.m. The rest of the night will be entail dancing with The Andrew Griffith Quartet and Ramiro Gonzales. 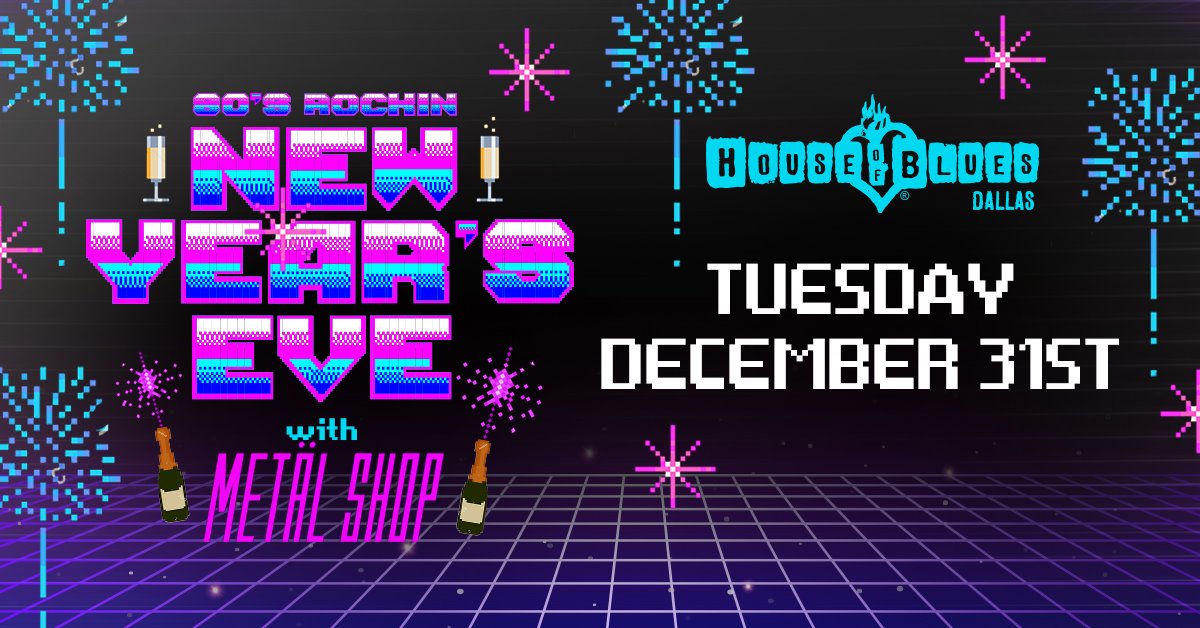 Or you can ditch the ‘20s fashion and swap it out for studded leather jackets and zebra print. House of Blues is having a battle of the big hair featuring Metal Shop, Red Leather and Rebel Yell. Giveaways, photo booths and drink specials throughout the night will surely leave you living on a prayer. 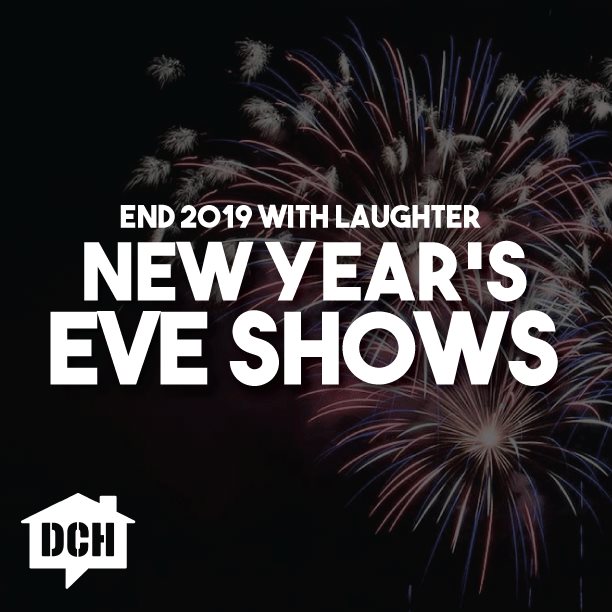 2019 was such a long year that we truly have no choice but to laugh. This interactive show includes a pasta buffet inside the theater followed by a dessert buffet after the show. PSA to all other NYE parties: More buffets.

Yet another event to dress up in your best 1920s attire for. Dallas Pinup Dolls are partnering with biker bar Mother Truckers once again for another New Years party — party supplies and a midnight champagne toast included. Did we mention this one is free?! 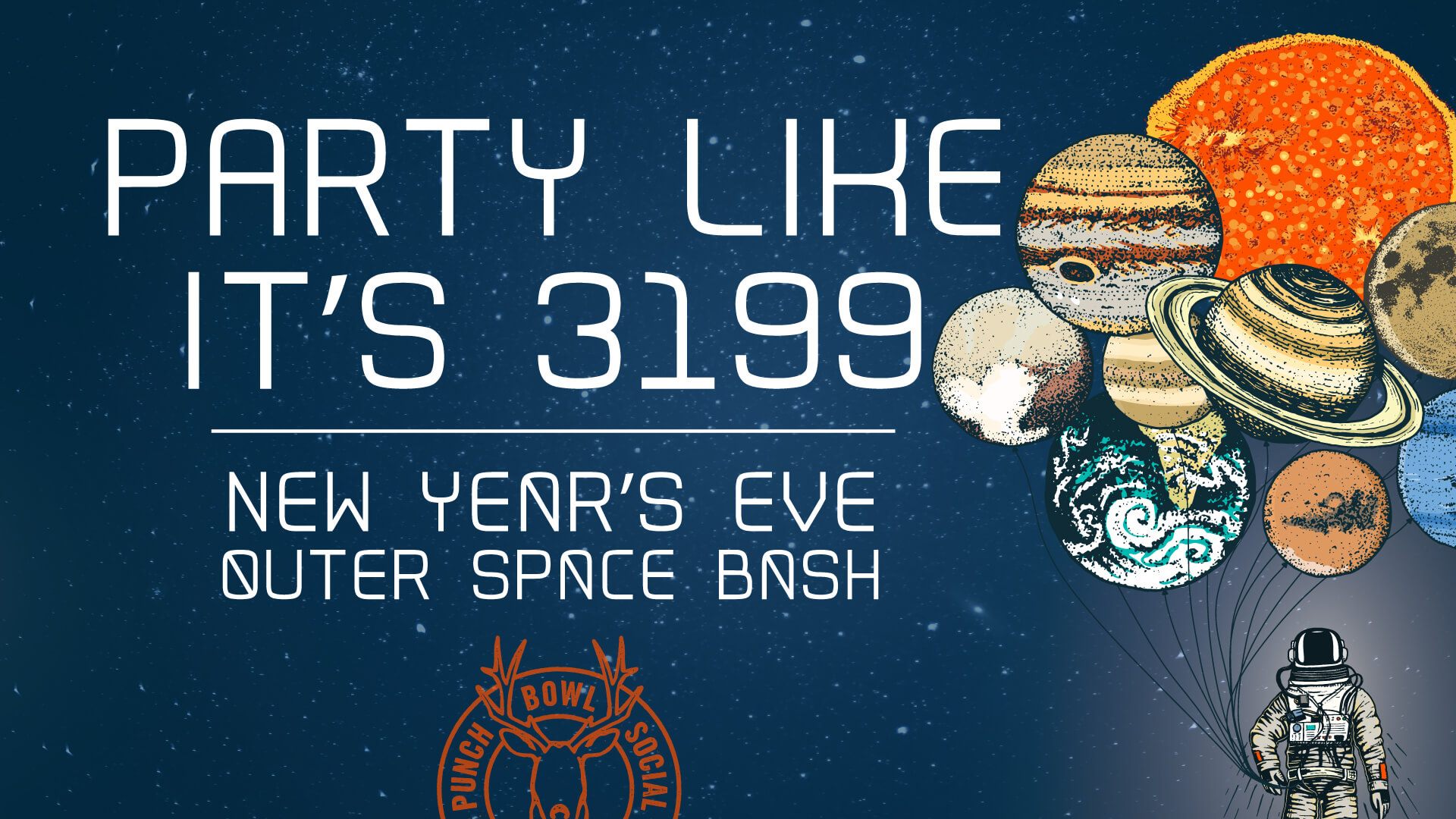 The eat and entertainment chain landed in Deep Ellum in June and is gearing up for its first NYE in the neighborhood with an out-of-this-world theme. Punch Bowl’s sprawling layout includes six full-sized bowling alleys, mini bowling lanes, classic arcade games, karaoke rooms, ping-pong and foosball tables and more. The spot will be serving up  a NYE-featured punch, a live DJ and a midnight balloon drop for a “party like it’s 3199” bash.

The Singapore Slingers at The Kessler 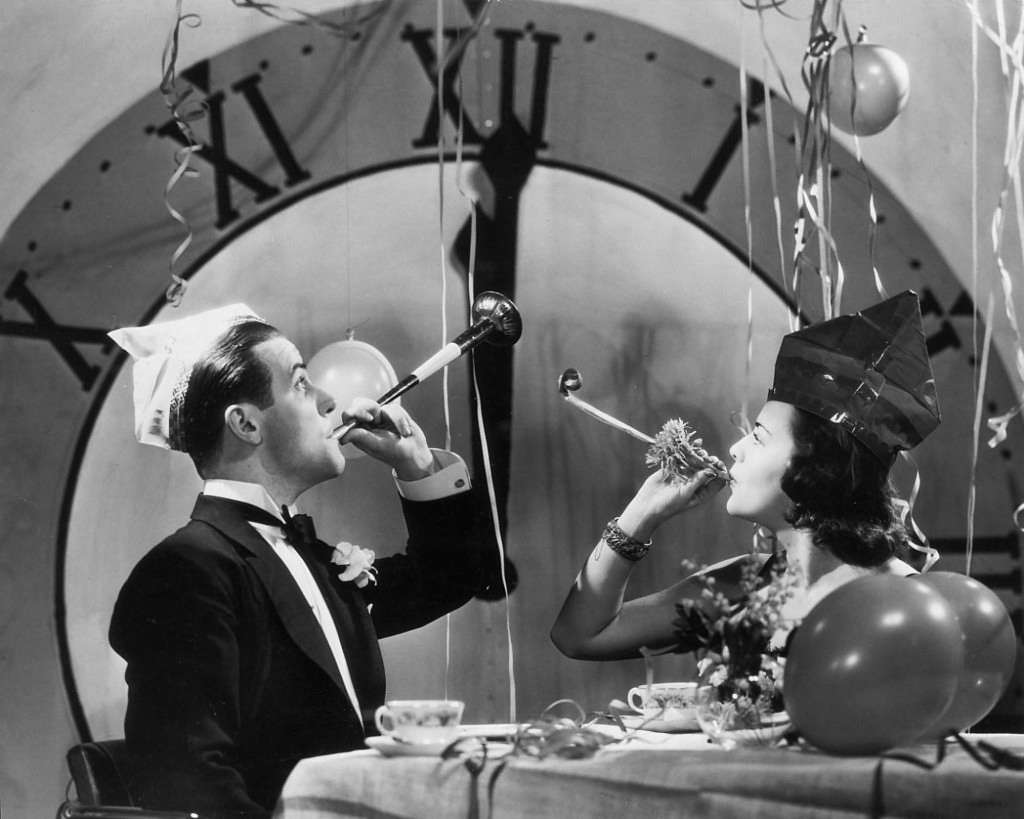 The Kessler is dancing into the new decade with a night of two-steps, tangos and desserts. On the bill to get you rhumb-ready is Dallas’ own Singapore Slingers. 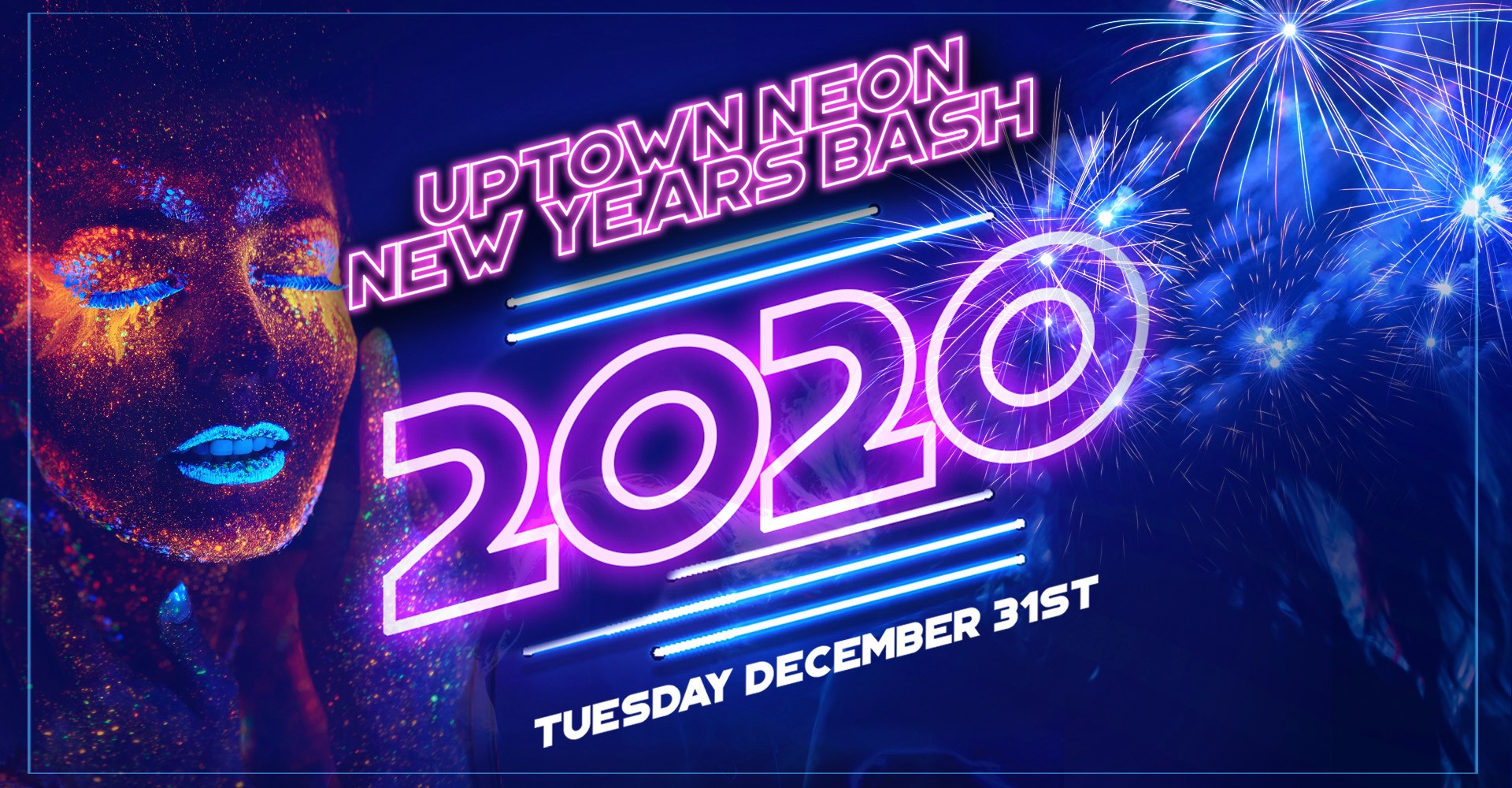 Once again, the McKinney Avenue spot is revving up for the new year with a full package. You can roam around Playground Bar’s two floors, heated patio, multiple bars and DJ set. Ticketing varies based on selected features, including late night tacos, super confetti canons and festive party favors.