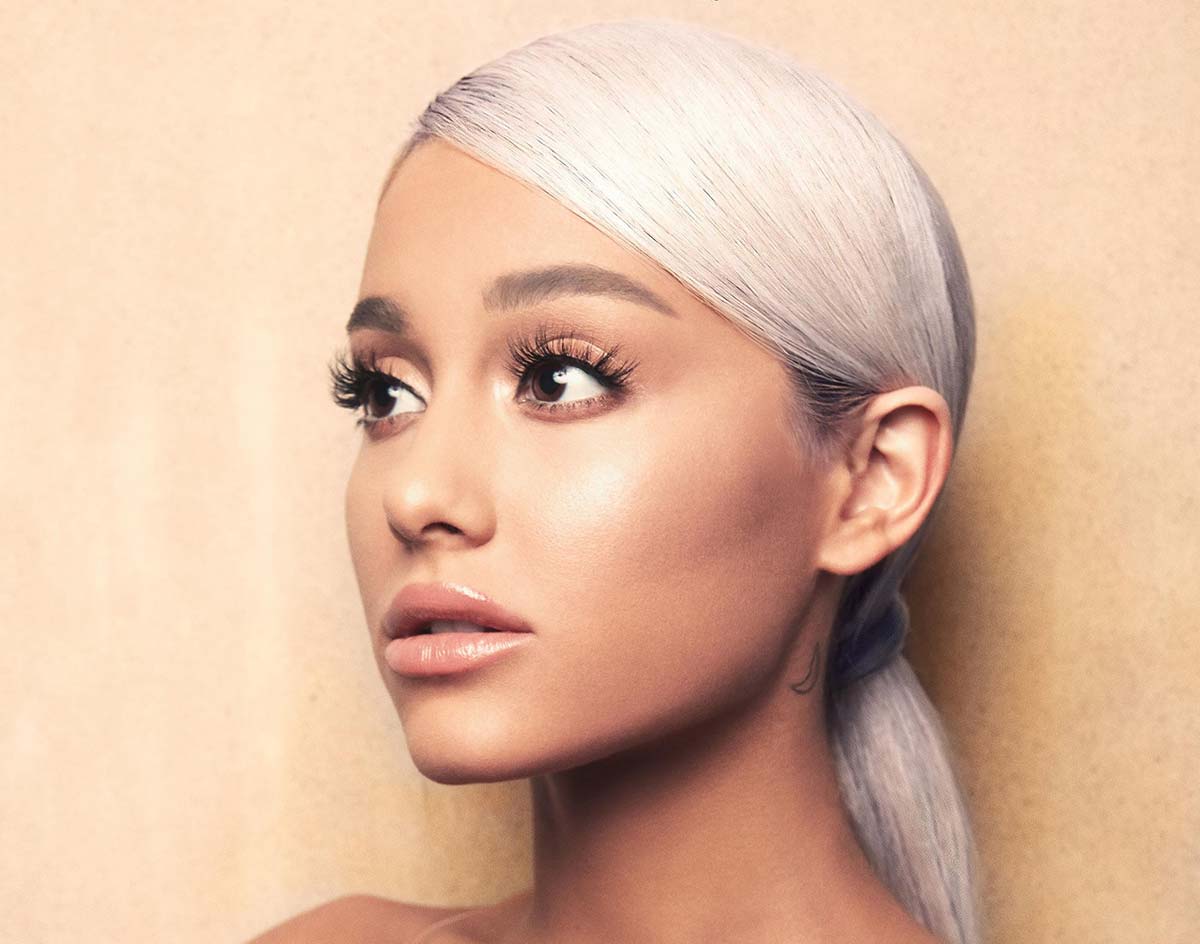 Move On To The Next One With Ariana Grande At The AAC, See Cruel Intentions On The Stage At The Wyly, Go Surfing With The Drums At The Granada & More.

This past weekend, Dallas Cowboys running back Ezekiel Elliott was back up to his old tricks again.

While attending debauchery-filled annual EDM convocation Electric Daisy Carnival in Las Vegas, Elliott got into a bit of a tense situation with a fellow concertgoer before eventually he eventually his frustrations boil over as he bumped a security guard to the grounds. TMZ naturally has footage of the incident, which found nearby Las Vegas police officers who observed the incident quickly rushing over to the scene to put the standout rusher in handcuffs.

Fortunately for Elliott, the security guard eventually chose against pressing charges, thus allowing Elliott to avoid being arrested — and, subsequently, to like avoid punishment from the NFL or the Cowboys for the altercation.

Don’t take this news as an excuse to act like Zeke. Remember: You are not a star football player, and if you knock someone down with cops watching on, you’re actually pretty likely to end up in the clink.

Just something to keep in mind while perusing the below list of happenings around the region this week. — Pete Freedman

Ariana Grande at American Airlines Center
Grande’s had an eventful couple of years, surviving a suicide bombing attack at her show in Manchester, the end of her engagement with comedian Pete Davidson and the death of her ex-boyfriend Mac Miller. Now, the “thank u, next” singer brings her act to Dallas as part of her latest world tour. — GG

Freedman’s Town to Botham Jean: Stories for Racial Healing at Moody Performance Hall
This event is a special, race-focused edition of Dallas’ recurring storytelling series, Oral Fixation. With stories centered around some of the most racially charged moments in our city’s history, this offering won’t be an easy pill to swallow, but its subject matter begs to be shared. — PF

Hanif Abdurraqib at Deep Vellum Books (Free)
The poet and music critic (you’ve read his work in The Fader, The New York Times, Pitchfork and MTV News) stops by Deep Ellum’s only book store for a free-to-attend reading, discussion and signing session for his freshly released, A Tribe Called Quest-focused third book, Go Ahead In The Rain. — PF

Kari Faux at House of Blues’ Cambridge Room
After a couple of years spent bubbling under as a Childish Gambino- and Issa Rae-approved up-and-coming rapper and singer, Faux looks to be on the cusp of broader success following the release of her recent Cry 4 Help EP. Maybe catch her here before she hits bigger rooms in a few years? Time will tell. — PF

Cruel Intentions: The Musical at Wyly Theatre
Yes, it’s a musical based on the 1999 teen thriller of the same name. Alas, it’s only here through the 26th, so if you need a fix of incest-tinged drama in the wake of Game of Thrones‘ finale, you’d better act quickly.  — PF

The Drums at Granada Theater
From 2008 to 2016, there were steady lineup changes that caused The Drums to turn into the solo project of founding member Jonathan Pierce. Following this, the group released Abysmal Thoughts in 2017 and Brutalism in April of this year. They still love singing about wanting to go surfing, though. — GG

21 Jump Street at Sundown at the Granada (Free)
Watch Channing Tatum and Jonah Hill make a number of bad decisions as undercover cops trying to pass as high school students in this surprisingly winning and funny update to the ’80s drama that inspired it. — PF

Yung Bans at Trees
This Atlanta rapper has collaborations with Playboi Carti, Ski Mask Tha Slump God and the controversial XXXTentacion under his belt. — PF

A R I Z O N A at House of Blues
These Atlantic-signed, commercial-ready electro-poppers are actually from New Jersey, go figure. — PF

Marc Broussard, Kirk Thurmond at Texas Lottery Live at Toyota Music Factory (Irving)
The Louisiana-sprung “Bayou Soul” artist takes a break from his usual Dallas dates at the Granada and the Kessler to hit up this outdoor stage at Irving’s still-new entertainment complex. Local R&B-tinged rocker Kirk Thurmond opens the show, which will cost just $5 to see. — PF

Charles Schwab Challenge at Colonial Country Club
A week after the PGA Championship, golfers will descend upon Fort Worth to participate in the event formerly known as The Colonial. In past years, players have made a habit of playing the Byron Nelson in Dallas before heading west for this event the following week, but with the major splitting the two North Texas PGA stops apart this year, things are a little different this time around. The winner still gets a super ugly plaid sport coat for winning this thing, though! — PF