Things To Do In Dallas On Monday, August 28. 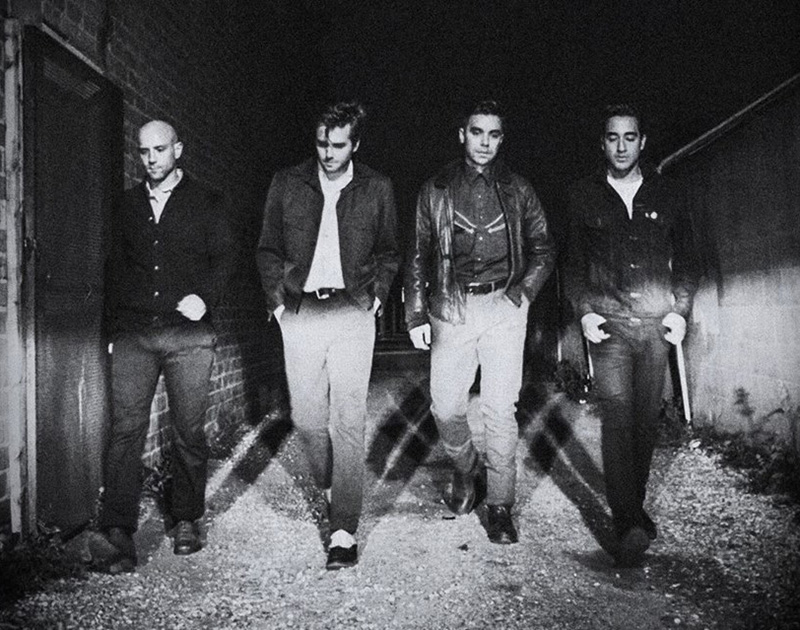 Embrace Your Inner Hipster With Lord Huron At The Bomb Factory, Discuss The Hike At Mudsmith And Button Mash At The Cidercade.

The big story this weekend was Hurricane Harvey making landfall and forcing thousands of people to evacuate their homes in the Houston area to head north in search of emergency relief and shelter.

Dallas has taken in more than 400 evacuees at multiple emergency shelters around the city. But after receiving a formal request from the state government to prepare the Kay Bailey Hutchison Convention Center to take in more people escaping the storm, that count could rise to about 5,000.

So now more than in most events in recent history, area non-profits are in need of donations and general help. Anyone interested should visit the City of Dallas’ resource website and find the best way for them to contribute to relief efforts. We’ll keep you posted on any other emergency relief efforts in the city and how you can help the affected.

All that being said, here is a list of things going on today if you’re feeling the need to decompress after a difficult weekend for everyone here in Texas.

Lord Huron at The Bomb Factory
The indie group hasn’t released new music since 2015, but that doesn’t stop its fans from speculating about any potential new music. As you can see here on Reddit, some investigative fans have landed on a potential name for a new album or song. Maybe they’ll play something new for you tonight…

Uncommon Ramen with Chef Philip Speer at Top Knot
The Uncommon Ramen series will be closing out with Philip Speer of Bonhomie Austin. Speer and Top Knot will be serving up some special edition ramen and japadogs. Proceeds from this event go the Promise of Peace Gardens area nonprofit.

Killer Queen League Night at The Cidercade
Bring 10 of your craftiest friends and try to take the Dallas Killer Queen League by storm. In case you aren’t familiar with Killer Queen, it’s a 10-player strategy-based arcade game. Ten bucks ain’t a thing if you can play all the games all night long.

Books & Brews The Hike at Mudsmith
Lonely Coyote hosts this discussion of a tale unlike any you’ve ever read. The Hike is a fantasy story about a man’s journey back to his family. It weaves folk story telling with elements with video game lore. Sign us up.

On The Air at The Nines
Enjoy this bi-weekly event wherein resident VJ Allen Falkner plays MTV music videos from back when MTV still showed music videos. Don’t leave the flannel shirts at home. No cover.