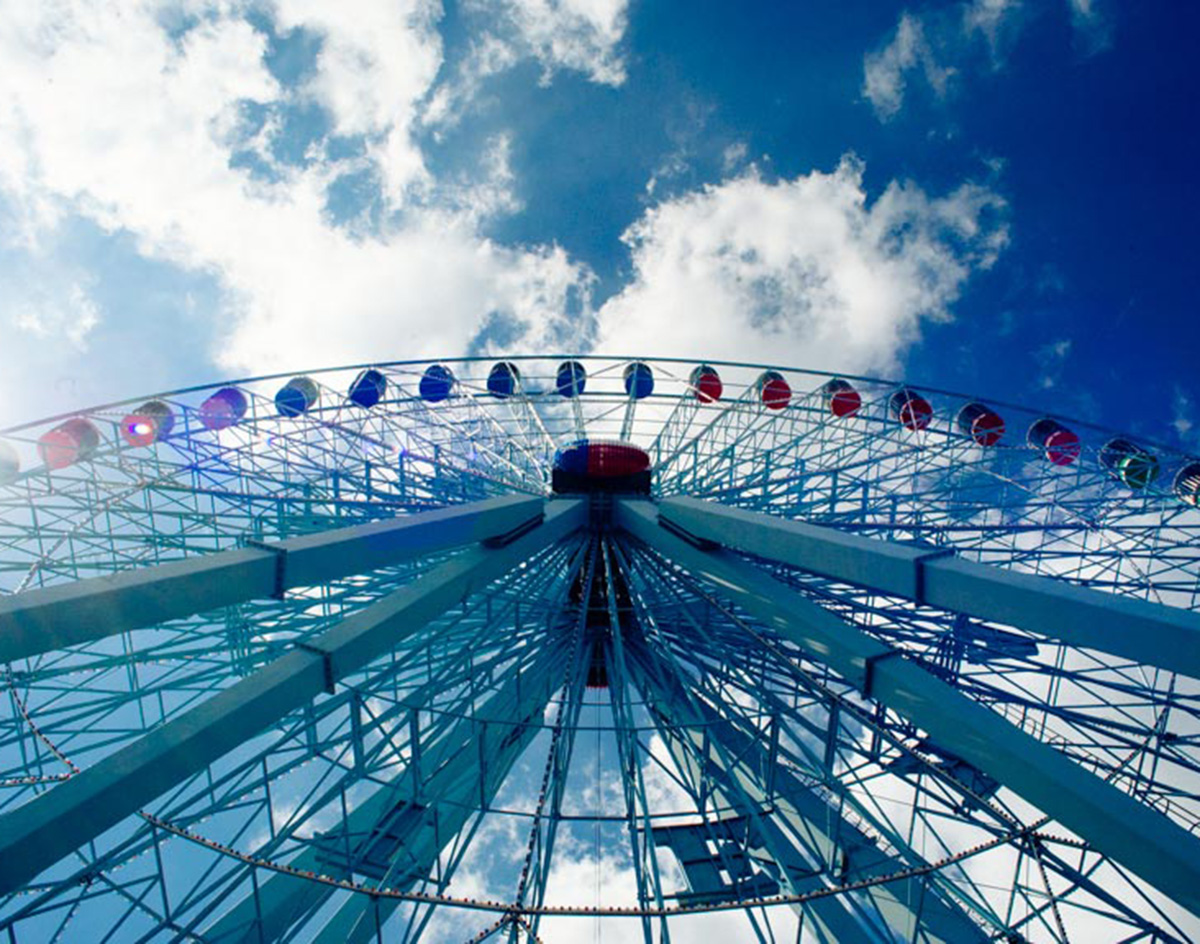 This week, Philip Kingston stops by as part of his victory lap after getting a halt put on efforts to turn Fair Park over to a private foundation. He was instrumental in getting a legal opinion that such a transaction would be in opposition of state law.

Discussion around that subject is where we spend a lot of this week’s podcast’s time — but we get around to several other topics, too. Among them? The Rangers’ deal with Arlington, what would happen if we don’t pay the AT&T Performing Arts Center the free money they’re asking for, whether TIFs are a scam, how the city district lines should be drawn and how the city manager search should go.

I can’t really predict your tastes, but even if you think you may find one or two of those items boring, I think Jake, Philip and I really bring them to life. Kinda like Pinocchio!