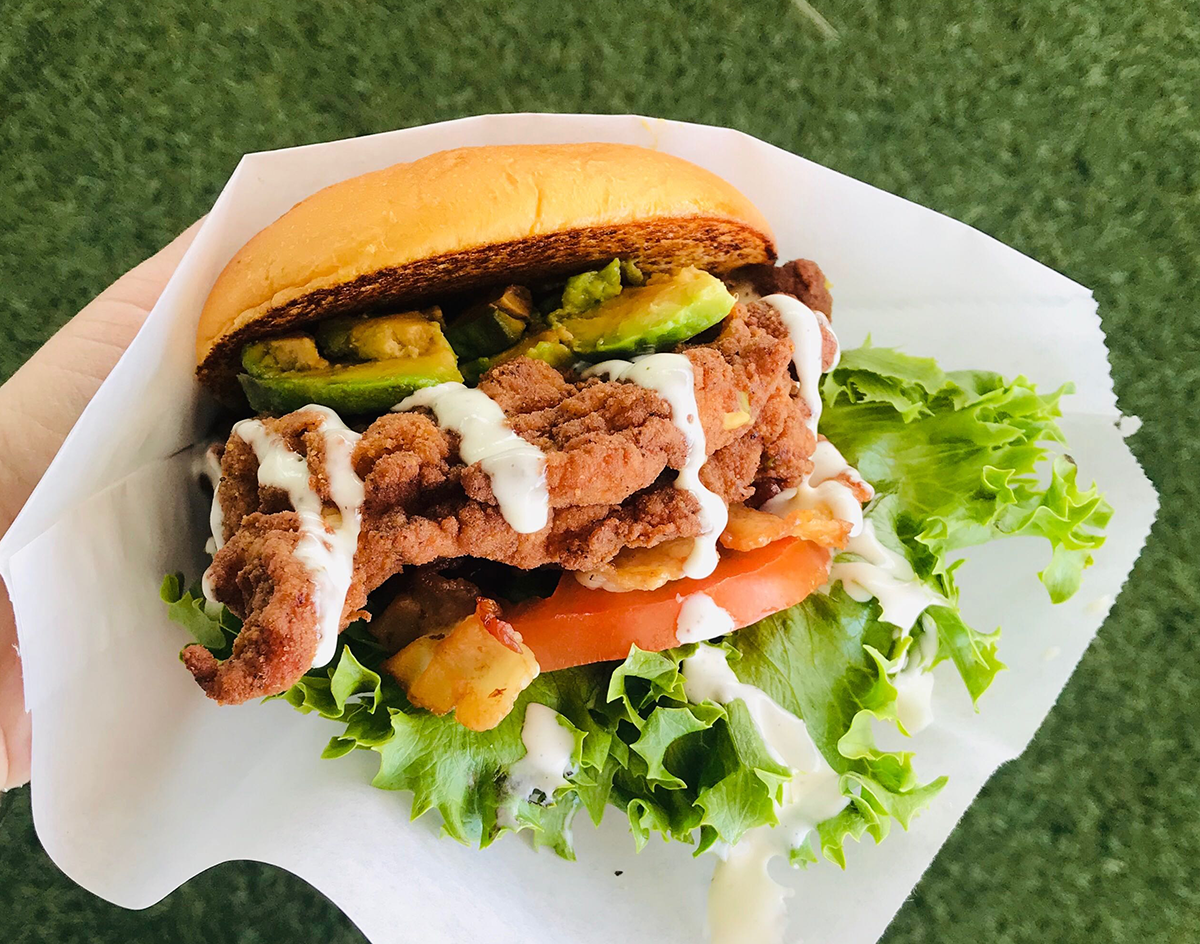 Tired Of This Chick-Fil-A Versus Popeyes Chicken Sandwich Debate? So Are We, Because There Are So Many Other Better Options In Dallas.

Look, I work in marketing for my day job. I get it: Popeyes wins at excellent marketing.

I mean, people are sitting in their cars hoping their local Popeyes isn’t sold out, getting into physical fights over wait times and succumbing to a possibly over-hyped social media campaign — all in an attempt to get their hands on a basic ass chicken sandwich.

But just because they are winning at marketing and PR doesn’t mean you have to lose. So here are 10 ways to beat the system.

A post shared by Dallas Nutritional Counseling (@dallasnutritionalcounseling) on May 1, 2019 at 11:11am PDT

Hero lives up to its name as the hero we never knew we needed in the fried chicken sandwich game. For those of you who have avoided the Chick-Fil-A vs. Popeyes conversation because you belong to the Whataburger camp in this chicken sandwich debate: Meet that establishment’s elevated match. The Dirty South is made with honey butter and dill pickles. 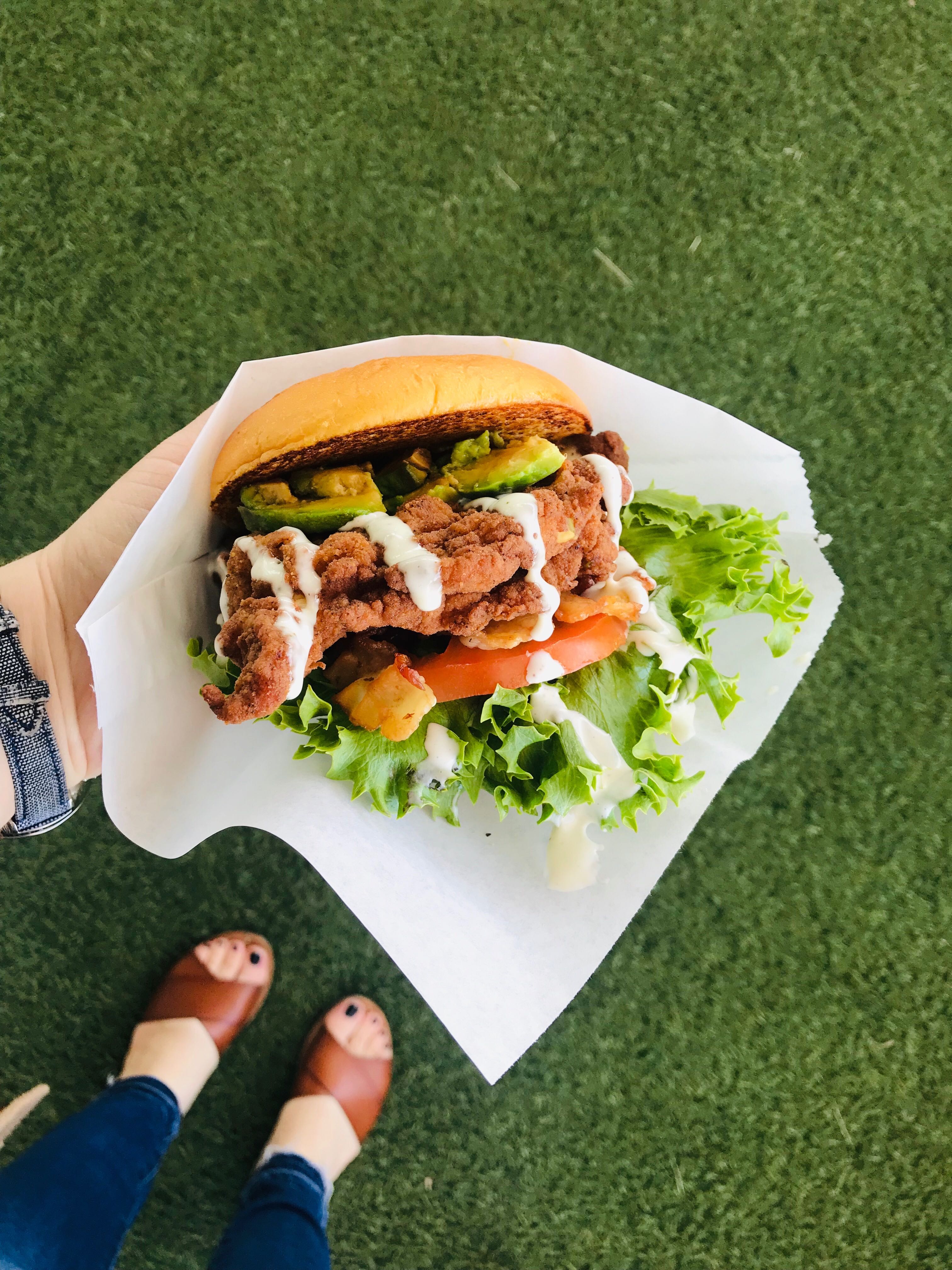 In Twins terminology, local chain Superchix is the Arnold to to Chick-Fil-A’s Danny. And they’re open Sundays, too. Which, as you know, Chick-Fil-A could never. 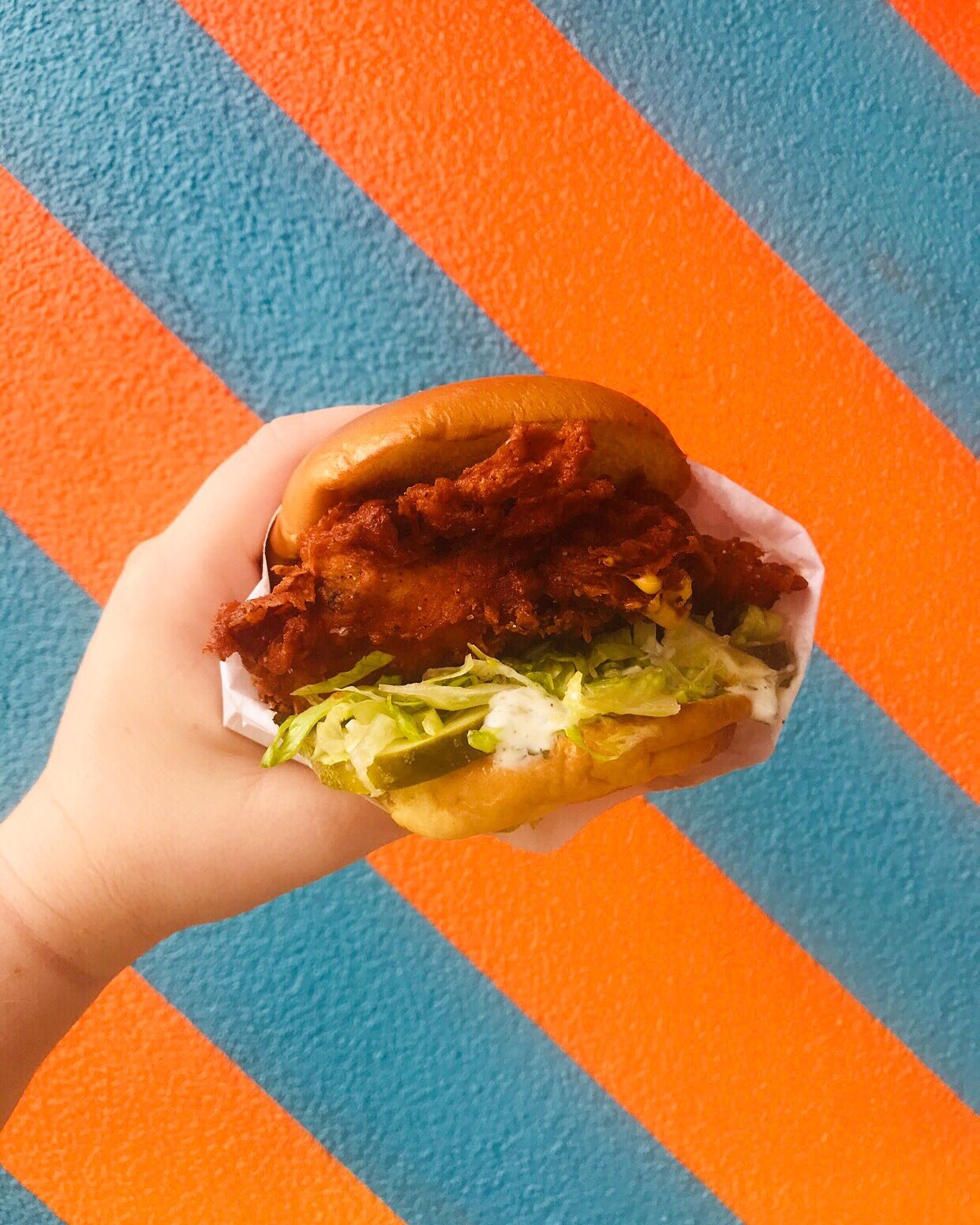 Shake Shack doesn’t have a reputation for being a chicken spot, and is also a Dallas import rather than a local local — but we really don’t mind. The Chick’n Shack is perfect for when that simple fried chicken sandwich craving hits, and we promise you won’t mind risking the chance of a wait time for it. 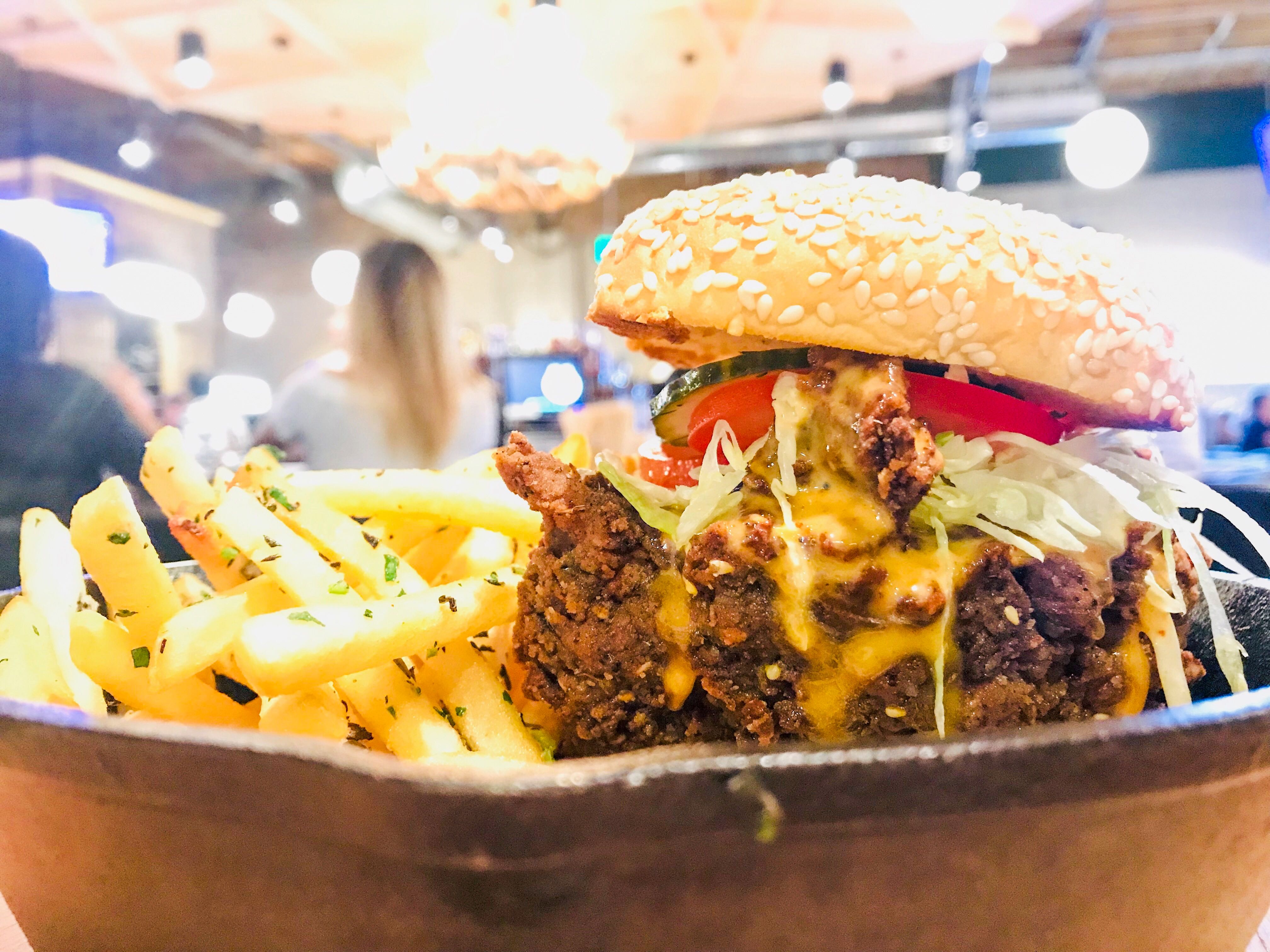 Punch Bowl Social hasn’t been in Dallas long, so you’ll get a pass for not knowing about this one. But with Alabama white BBQ sauce, shredded lettuce, tomato, and house-made dill pickles packed on a sesame seed bun, this baby is worth coming back for over and over again. 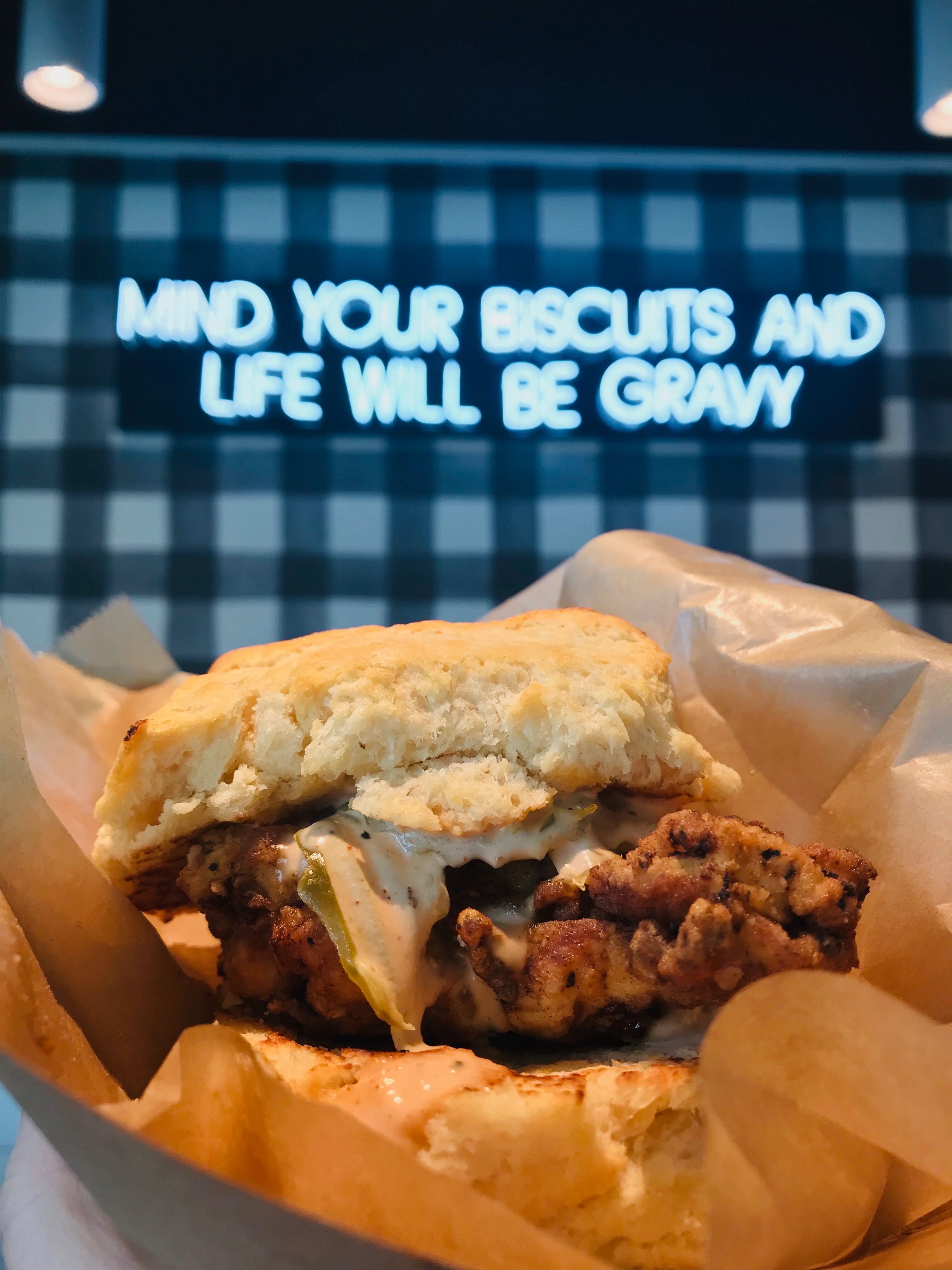 Don’t be put off by the name of this one. It might be a knife-and-fork kind of chicken sandwich, but that’s just because you’re fancy, really. I mean, just look at it. It’s practically overflowing with deliciousness. 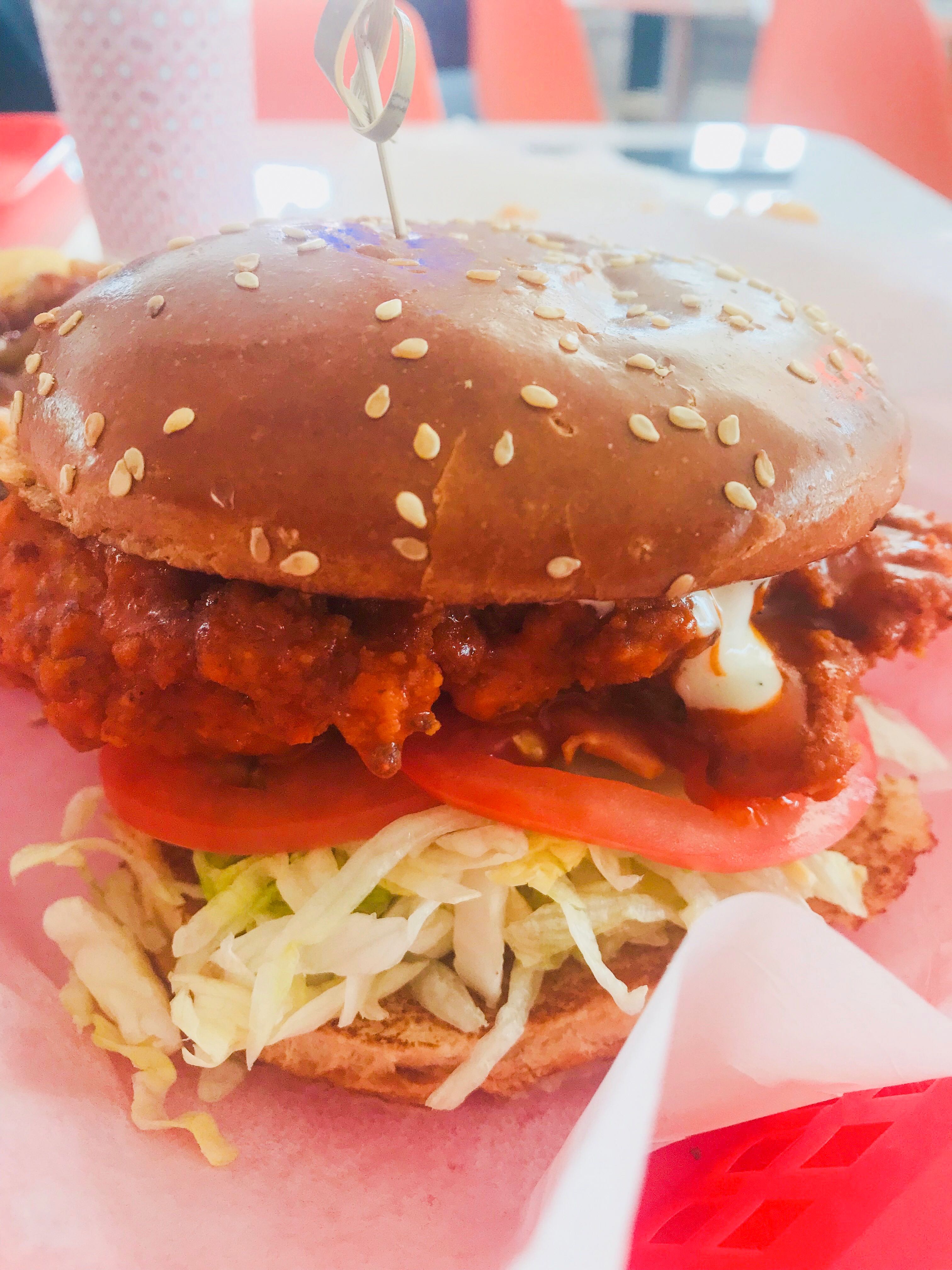 This new option in Dallas has a buffalo situation going on that is really working for us. Did we mention blue cheese? Our tastebuds are already spinning just thinking about hoovering this one down again.

This is Texas, so we know a lot of you probably expect your chicken sandwich to come with a spicy edge. Well, this one isn’t just stopping at spicy chicken flavor, but it’s also packing actual jalapeños. It’s practically illegal not to like this chicken sandwich. Case closed. 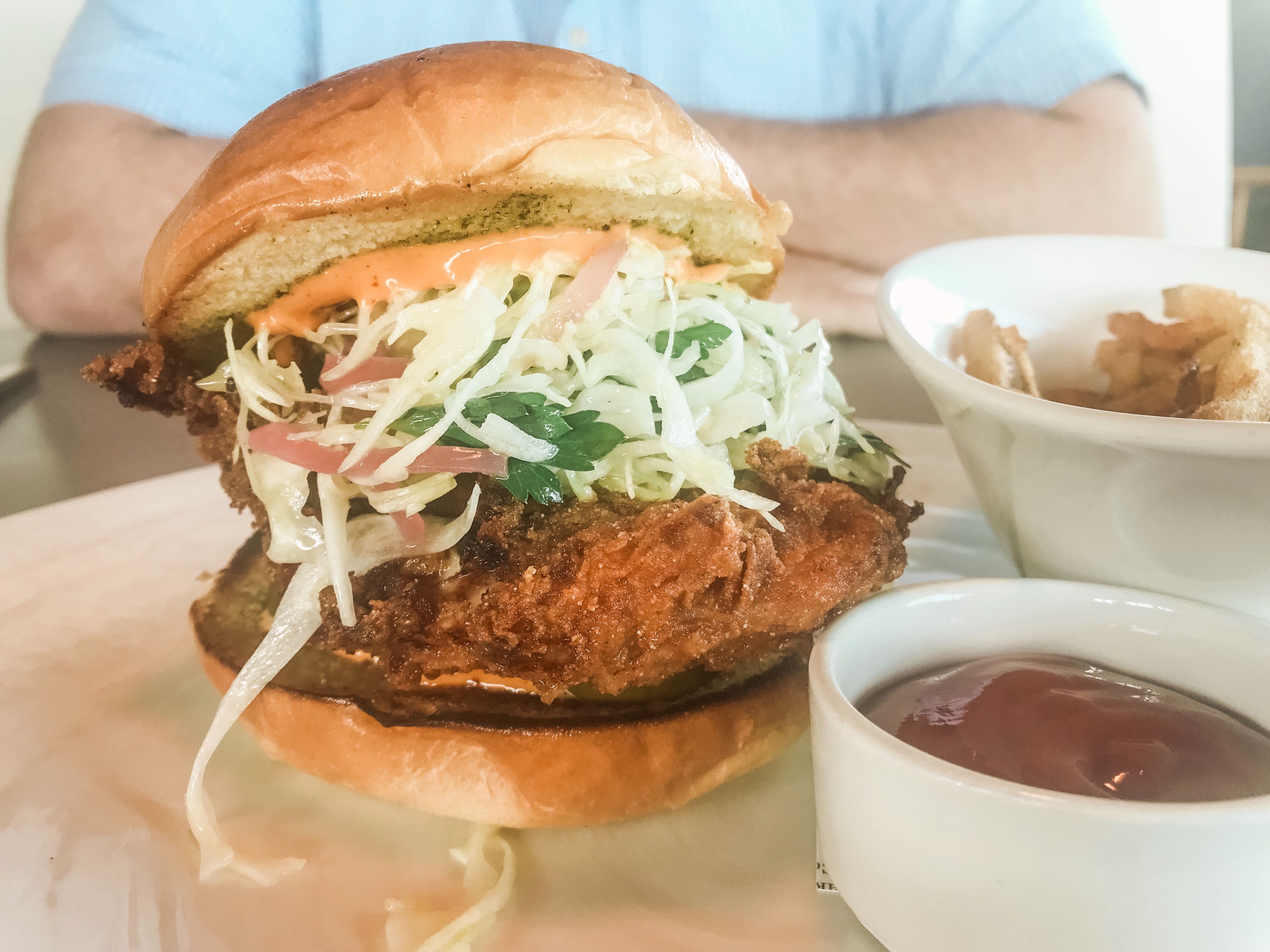 Macha mayo, pickles, vinegar slaw and russet fries? Just know that this one is exclusive to Foxyco’s lunch menu. Our suggestion? Save it for a Friday lunch break after a long a week. Sure, that’s fancy AF, but you probably earned it.

The sticky, spicy glaze on these fried chicken buns is a hurt-so-good situation. Better order extra.

Why not end with a game-changer? A big fat fried chicken treat that the doughnut shop describes in its own words as “sandwiched between a toasted glazed donut turned upside down so the glaze can melt onto the hot fresh chicken.” It’s also served with a side of sriracha, if that does anything for you. (It should!)