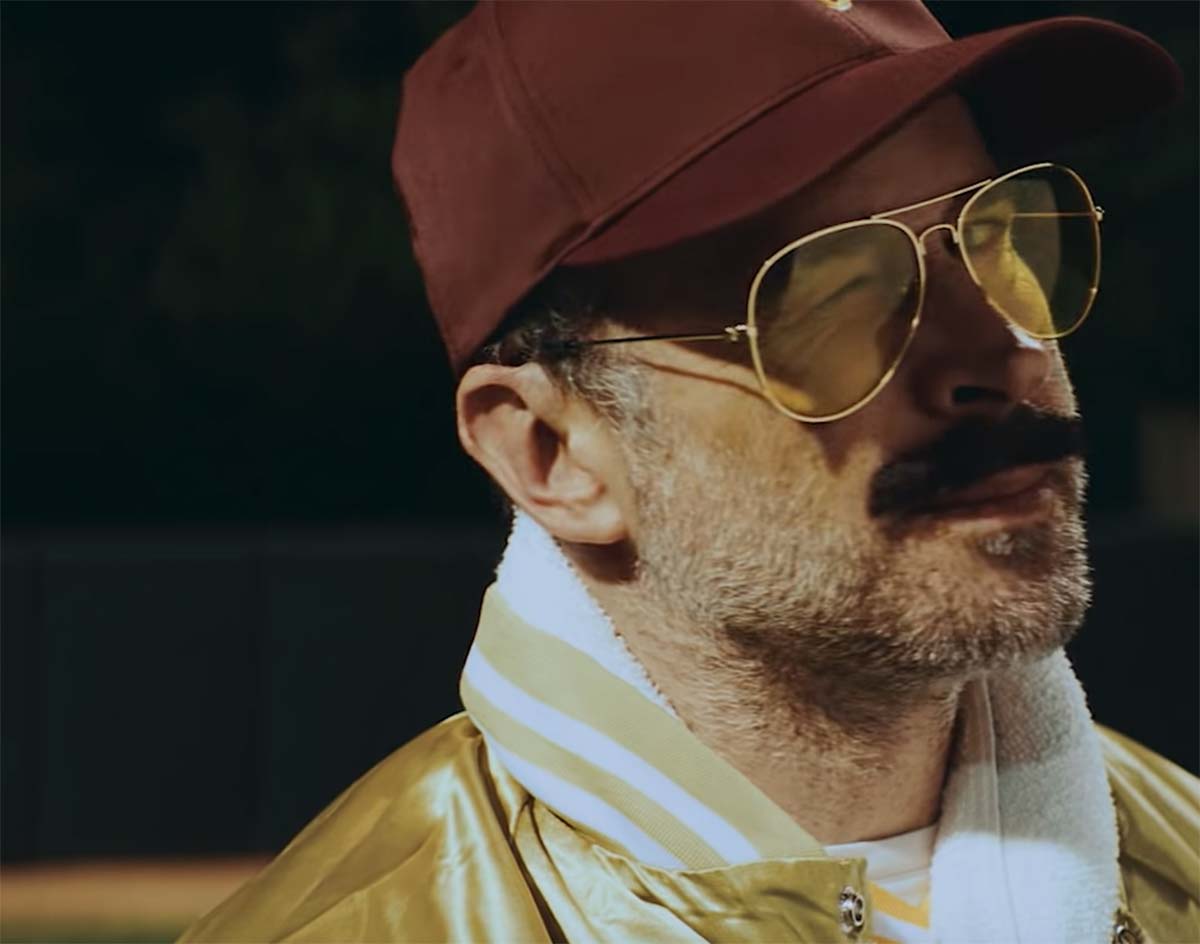 Two Big Dallas Venues Are Selling ’19 Season Passes, The DSO’s Trying To Give Every Dallas Kid An Instrument, Actor Jason Lee Stars In A New Music Video — And More.

It’s not usually our modus operandi around here to promote consumerism around Christmastime, but even we have to admit that the new offer Live Nation has added to its site this morning would make the ultimate holiday gift.

On sale today through December 18 — or while supplies last — you can buy season passes to Dallas’ Dos Equis Pavilion (here) and Irving’s Toyota Music Factory (here) that grant you their owners access to the lawn at every show those venues are offering in 2019. Each has only announced a handful of shows for their 2019 calendars thus far, but the promotions promises access to over 25 shows per venue.

The passes run $299 per pass and per venue, and also include additional perks like access to “fast lane” venue entry, free lawn chair rentals and access to additional promotions.

Of course, one show you wouldn’t have caught at those venues was the special appearance by the Denton ex-pats in Parquet Courts at Baltimore’s Meyerhoff Symphony Hall where they were backed by the Baltimore Symphony Orchestra. It’s a move one might not necessarily expect from the now-NYC-based post-punks, but one they pulled off swimmingly all the same.

Closer to home, our own symphony is doing some pretty cool shit, too. The DSO has launched an initiative to ensure that every child in South Dallas that wants to learn to play an instrument will have access to one – as well instruction – free of charge. To kick things off, they’re asking that Dallasites bring new and gently used instruments to events at NorthPark Center on Thursday, December 12, Klyde Warren Park on Sunday, December 16 or to the Meyerson Symphony Center Monday through Friday during normal business hours.

Speaking of holiday events, the annual year-end EDM blowout that is Lights All Night is planning to up its visual game for its ninth go-round. Says organizers: “This year, LAN is also investing more than ever before in the festival-going experience itself with a variety of new art-driven offerings for all attendees, including a special immersive art exhibit from Sweet Tooth Hotel, numerous visual installations, and roaming performers like aerial dancers, fire breathers and stilt walkers.”

Even further down the road is next year’s SXSW, which, once again, will feature a number of locals as officially showcasing artists. Per this week’s second round of announcements, this year’s crop will include American Werewolf Academy, Creamer, Ehsan Matoori, Harry Edohoukwa, Sad Cops, TOMKAT and (full disclosure, my own band) Vandoliers.

Moving on, a whole bunch of bands released new videos this week.

First up is one we’ve been reading newspaper articles about for four months now — the debut from EB the Younger (read: the new solo side project from Midlake/BNQT’s Eric Pulido). It’s a more straight-ahead pop rock tune than one might expect from Pulido, but the video is nothing short of excellent, featuring tons of cameos from the likes of Paul Cauthen, the Texas Gentlemen, Jonathan Tyler, Rayland Baxter, Matt Pence, the rest of Midlake and Jason “I’m not upset, I’m just disappointed” Lee as the ghost of an old ball coach.

Continuing his comeback, Larry g(EE) celebrated the release of his latest video last night at Alamo Drafthouse. Now, you can watch the Jeremy Biggers-directed clip on the small screen.

Meanwhile, French 75 has some moody visuals to pair with its latest Left/Right-produced single, which can be found on the group’s sophomore LP Reliquary due out next year. The husband-and-wife band directed the video itself, which makes sense as the pair is also the tandem behind the aforementioned Sweet Tooth Hotel.

The video for the second single from REI Clone’s upcoming debut full-length was shot entirely on an old VHS camcorder, giving it that kind of found-footage feel that’s much harder to achieve with digital filters alone.

Alsace Carcione’s latest video hits hard — and not just vocally or with the big orchestral backing track, but lyrically and emotionally, too. It’s about just being out here trying to keep your head above water when your mom and grandmother died three weeks apart. It’s tough but powerful – just like she is, tbh.

Finally, in our usual quick-hitting ending fashion, a trio of notes to leave you on:

• Pegged to its new, special edition Critereon Collection release, the DMN did a pretty great behind-the-scenes piece on the Dallas filming locations of David Byrne’s True Stories.
• Dallas pop-punk band Offended By Everything signed a deal with Standby Records, and now have a new EP due out in January.
• Frank Cipra, a behind-the-scenes figure in the Texas country scene, who worked as a tour manager for some big-name acts, as a one-time guitar tech/merch guy for Old 97’s and as an employee of several festivals across the state has passed away. He was 41 years old, and will leave a “super”-sized hole in that community.