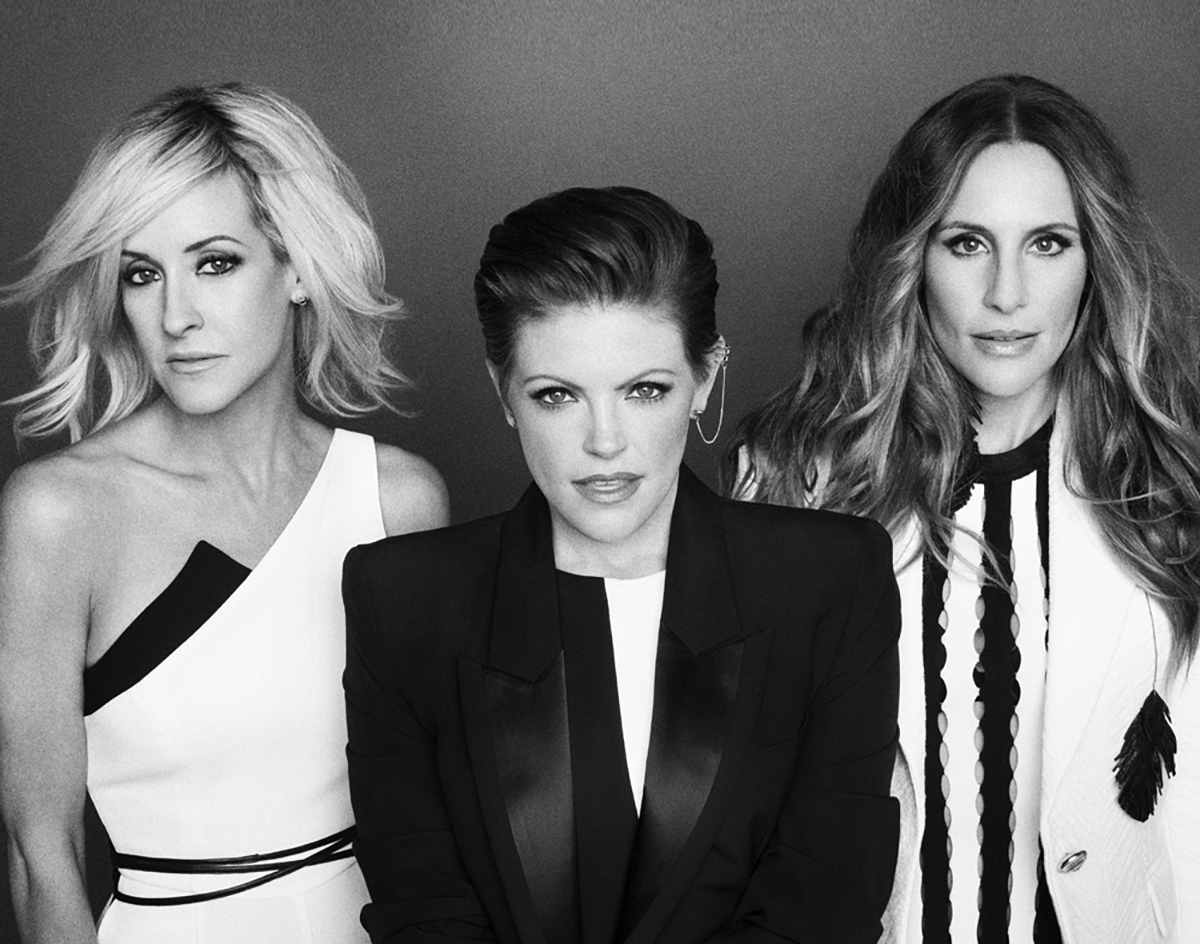 The Dixie Chicks To Release Their First Single In Over A Decade, A Change.org Petition Is Calling For The Cancellation of SXSW Amid Coronavirus Scare & More.

One of the biggest news stories of the past month has easily been that of the coronavirus, and the increasingly widespread fear of an outbreak has prompted Change.org user Shayla Lee to start a petition to cancel this year’s South by Southwest.

“I’m concerned about the hundreds of thousands of people who will be traveling to austin Texas [sic] in march for the SXSW festival,” says the online petition, which has over 29,000 signatories as of writing. “I believe that having an event like this is irresponsible amid an outbreak.”

As we previously reported, some of the North Texas acts booked for the festival are BATHHOUSE, Sara King and The Texas Gentlemen.

While many are fearing the imminence of death, DJ Menace of Majic 94.5 has been given a new lease on life after being given a cancer-free prognosis.

Fam. My doctor just told me I NO LONGER HAVE CANCER! Still gotta finish treatment to make sure it doesnt return, but as of right now I’M CANCER FREE.

Congratulations on sticking it to your own mortality, Menace! And may you live a long, healthy life undeterred by cancer.

By way of more good news, the Dixie Chicks are back!

Yes, the beloved Dallas country music trio has been back in the limelight since the end of its hiatus in 2014 but haven’t come out with a proper release in 14 years. That ends tomorrow, as the band teased the release of a new song titled “Gaslighter,” which is slated for release tomorrow, per the below Twitter announcement:

And yes, the Dixie Chicks joined Taylor Swift on the track “Soon You’ll Get Better” for the latter’s 2019 album Lover, but they were featured artists, so it doesn’t count.

Speaking of Swift, it was announced via Billboard that she will be joining Halsey and Dallas’ own Tayla Parx in playing Capitol One JamFest’s first all-female lineup on Sunday, April 5. As always, these festivities will be happening under the umbrella of the NCAA March Madness Championship Weekend.

Moving on, there were more new music videos and other releases this week than usual, so as always, enjoy this sampler of fresh, local music we have so delicately prepared:

Darkwave project SRSQ has a new self-directed video for “Temporal Love,” which was filmed and edited by Leigh Violet of Psychic Killers:

TV’s Daniel, the project of Daniel Fried of Bad Sports, graced us with a new video for the track “Better Than It’s Been”:

And in concluding the first half of our rundown of new releases, check out this new video from Sloth Fist for the cut “Nicotine”:

Synth wizard Jake Schrock dropped a new EP, Omnibus (MR-085). If you appreciate Giorgio Moroder and Wendy Carlos for their work on the soundtracks for Scarface and Tron respectively, give this a shot: