Song Of The Day: Matthew McNeal — “Be Yourself” 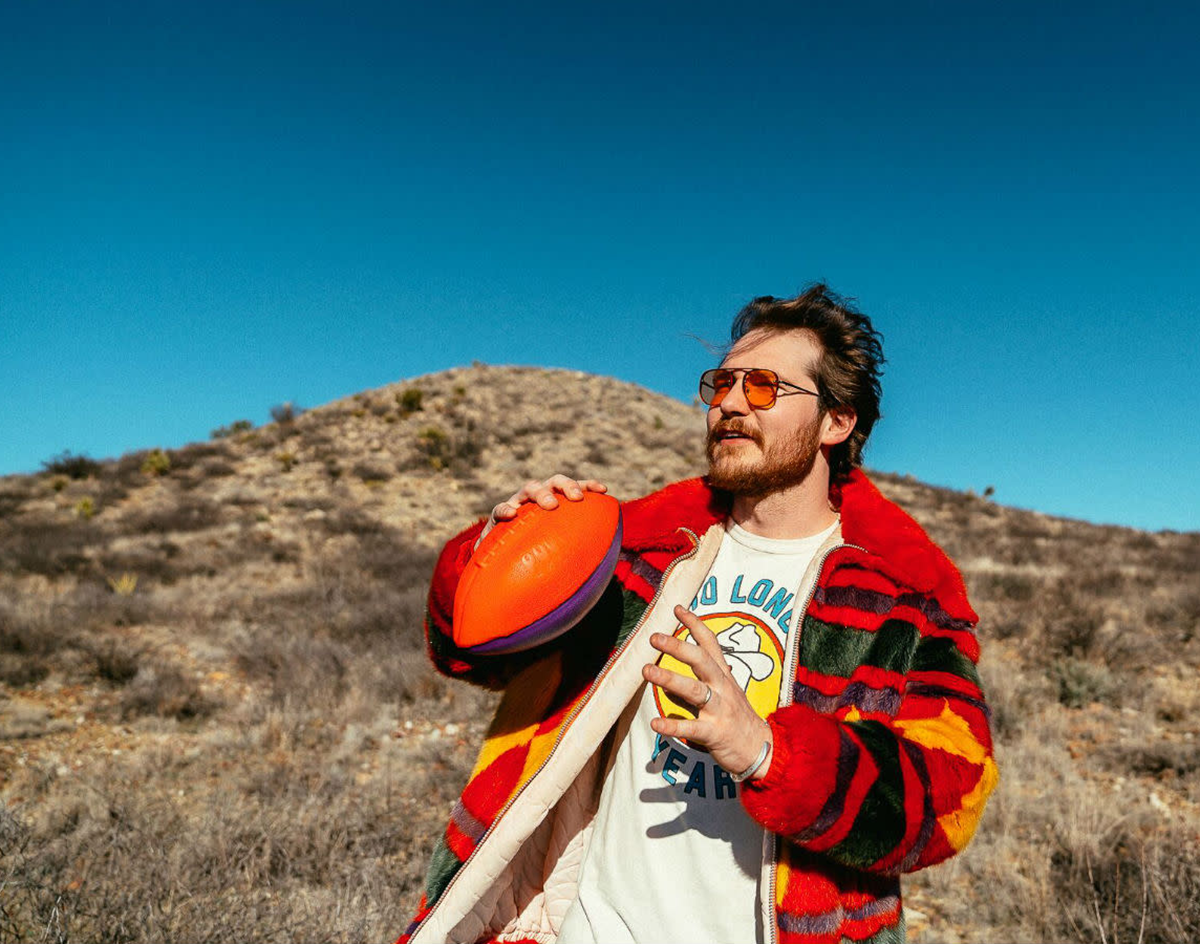 On His Optimistic New Single, The Fort Worth Singer-Songwriter Is Choosing To Learn From Grief Instead Of Wallowing In It.

Matthew McNeal — “Be Yourself”
RIYL: Listening to Velvet Underground LPs at a different speed.
What Else You Should Know: From the sound of “Be Yourself,” Fort Worth’s Matthew McNeal plans to make 2020 an even bigger year for his solo material. Ahead of his new album, Good Grief, we’re highlighting its sunny new single.

In years past, McNeal has worked with Joey McClellan and McKenzie Smith from BNQT and Midlake. That pair is perfectly suited for McNeal’s style of country-infused folk-rock, which can be heard all over “Be Yourself.” The song has plenty of pedal steel licks, calm drumming and soothing acoustic guitar strums.

At just shy of five minutes in length, McNeal croons of looking forward to life with a healthy perspective on everything in the rearview mirror. He doesn’t provide specific examples in the song itself, but with a reassuring message that casts wide enough, he doesn’t need to.

Between losing his father a few years ago, dealing with the loss of his home due to a fire and surviving a car accident, McNeal could have reached for the obvious recipe of a few albums worth of sulking material, but that’s not what he rests on here.

“Everything is better when you learn from the mistakes you made,” he sings. “Time will forever be one that makes a fool of me.”

This catchy new song isn’t all McNeal has a lot to look forward to, either. At the end of this month, he heads out on a tour that starts in Oklahoma City and it will take him all the way up to New York, surrounding the release of Good Grief. He also plays a hometown show with Daniel Markham this Friday, March 6 at Magnolia Motor Lounge in Fort Worth.