How Dallas Rapper -Topic Became The Voice Of TravisBott. 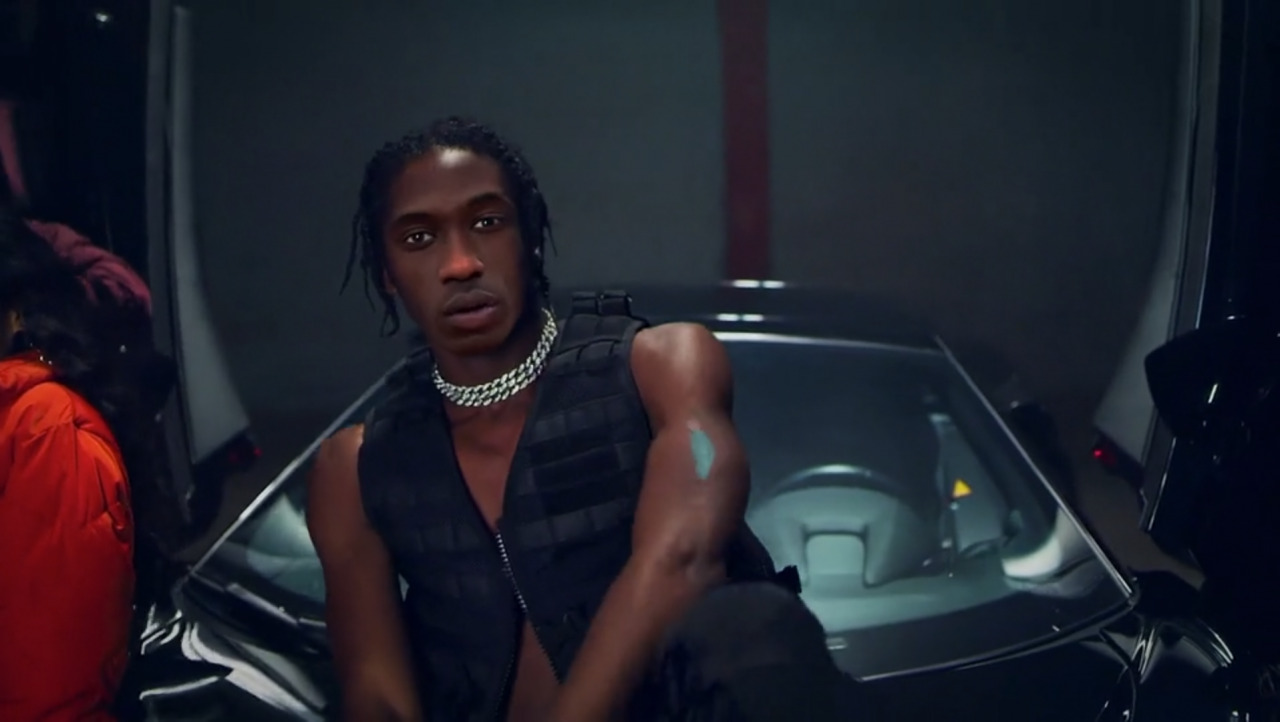 After Years Of Radio Silence, The Dallas-Sprung Emcee Is Bouncing Back With A Slew Of New Music And A Surprising AI Collaboration.

So-So Topic is a journeyman.

Before the emcee was traveling back and forth between his native Dallas and current semi-permanent residency in Oakland, it was widely suggested that his sound (or multitude of sounds) was bigger than his home field could contain.

The man whose talent and passion was born out of Dallas-Fort Worth’s third-wave slam poetry scene spent years dissecting and tinkering with his sound — both instrumental and vocal — by challenging every track he authored. Now, much like his music, the path he’s taken outside the city in pursuit of a world stage has been a constant and evolving equation, with variable mediums and methods employed towards what would be a perfected formula of undeniable skill, universal appeal and untethered opportunity. 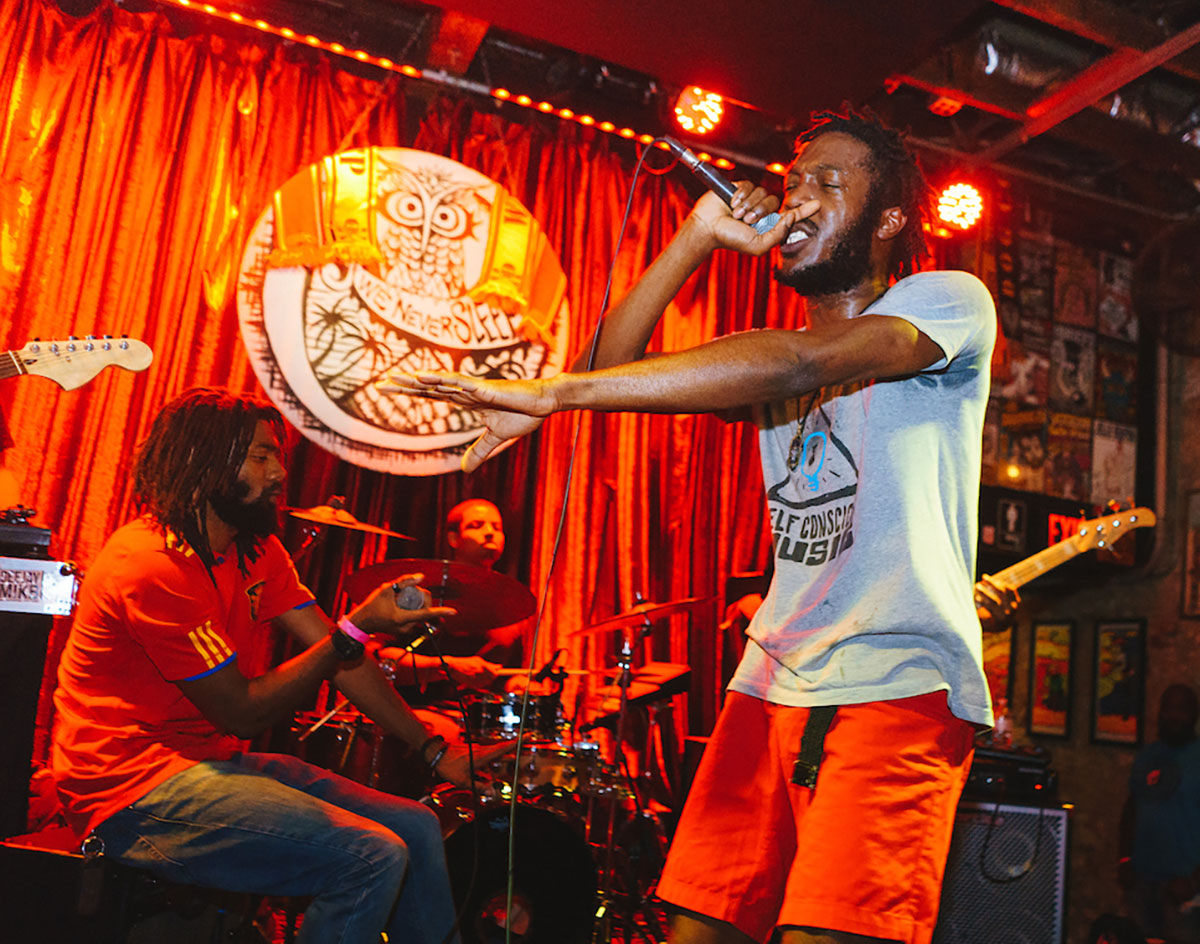 When I recently caught up with the artist more commonly known as -Topic, we spoke at length about a wide range of projects currently on his plate, including a sudden uptick in releases – one per month of the year so far after not releasing any formal body of works since 2016.

We also talked about his collaborations with his fellow lefty and Dallas-to-Oakland transplant, the artist Joonbug Lenworth McIntosh, for a special Today At Apple presentation at the tech giant’s San Francisco flagship store.

Lastly, and likely most bizarre, we discussed his participation in the creation of the last-month-debuted Travis Bott — a computer-learning artificial intelligence created by the California-based agency Space150 that, after being fed thousands of Travis Scott lyrics, came up with its own version of the artist’s music, complete with an instrumental accompaniment. And who was tasked with voicing these viral, digital divinations? None other than So-So Topic himself.

Tune in at the embed at the bottom of this post to hear our full interview, and feel free to skip around to the below timestamps if there’s a specific subject about which you’re most curious to hear.

Lend our conversation your ears.