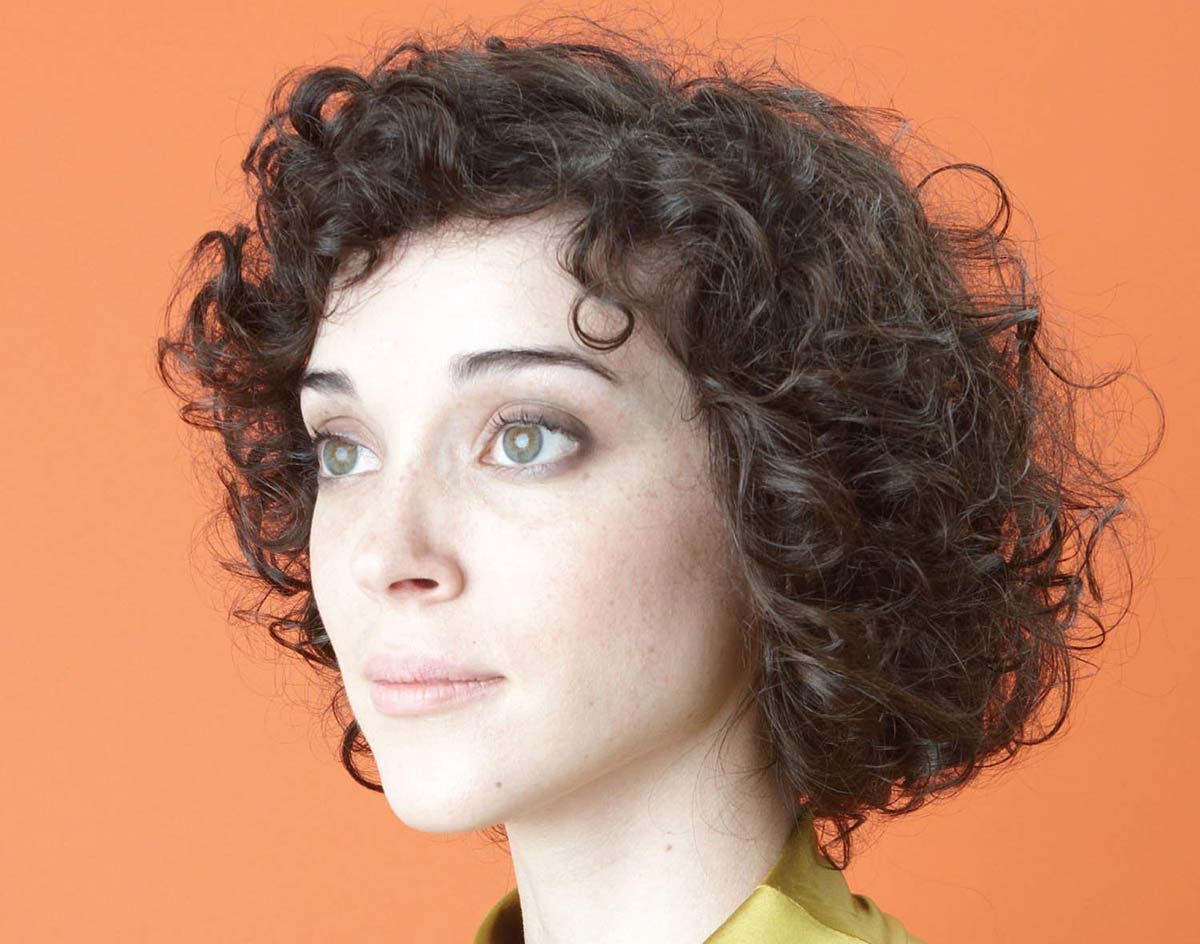 One Of St. Vincent’s Great Albums Is A Decade Old, John Lennon’s Piano Comes To Dallas And Kacey Musgraves Served Up A Killer Look At The Met Gala.

If you’ve got a spare $30 million lying around, you could be the person to fuel the already-lofty prospect of Leon Bridges (or any other billed artist for that matter) playing at the suddenly embattled Woodstock 50 later this year.

According to Billboard, festival co-founder Michael Lang has told sources in apparent confidence that he will need an estimated $30 million in order to subsidize the affair, which has been drawing ridicule over the last few weeks due to what many perceive as comically excessive hubris on Lang’s part.

Now, obviously, most of our readers do not have $30 million (if you’re the exception to this rule, give us a shout). Some of you probably don’t even have $30.

But even if that’s the case, you can still afford to squeeze  your way into Live Nation’s National Concert Week sale, which is still be happening for the next few hours (until 1:29 a.m. on May 8) Head here if you want to see some marquee talent and still have $10 left in your pocket.

Once that sale ends, it would also be frugal and entertaining to go to the Goss-Michael Foundation in Dallas this week, where the piano John Lennon used to compose “Imagine” will be on display from Wednesday, May 8 to Saturday, May 11. Admission is free.

Also frugal? Listening to music via the Internet! It’s a novel concept, indeed, but one that is made even easier and more fulfilling given the influx of new releases.

Why, just this week, a fresh live video surfaced of Sharon Van Etten performing “Seventeen” (off her John Congleton-produced 2019 full-length Remind Me Tomorrow) with the Denton-affiliated Norah Jones. See this dream collaboration unfold before your very eyes below:

It is also worth noting that, just like Jones herself, Dallas jazz vocalist and future Berkelee College of Music student Damoyee Janai a.) exists, and b.) is about to graduate from the Booker T. Washington High School for the Performing and Visual Arts. The 18-year-old artist just released a new single called “Insane” via State Fair Records, and it is 100 percent worth your attention.

We would be remiss not to mention some of the other releases from North Texas-based artists that have circulated around the Internet of late.

On the music video front, there’s been just as much action in recent weeks.

Released just a day prior to that one is this truly #DallasAF clip shot by Iliana Aragon for Dallas rapper Tw’ice’s new “Fleshy Flesh” track.

Just as Dallas is the new video from pop-punkers NU-95, whose “The House on Ridgedale Dr” title refers to an actual geographic location here in town.

Meanwhile, R&B singer C.Nichole took to Fair Park to shoot her new “I Told You” clip.

And, though, he recently relocated to Los Angeles, Devy Stonez‘s “Switchblade” clip was too mostly shot around town.

And, lastly on this front, it’s tough to say exactly where Yella Beezy‘s Quavo– and Gucci Mane-featuring “Bacc At It Again” smash hit’s visuals were shot — well, beyond a futuristic trap house, that is.

Sticking to a theme of striking visuals, the Met Gala just happened last night, and North Texas had some representation from the likes of Kacey Musgraves and Joe Jonas, who were both spotted on the red carpet top end all red carpets:

KACEY MUSGRAVES IS LITERALLY A BARBIE LOOK AT HER!!!! #METGala  pic.twitter.com/hcbResZ04H

By way of sadder news, the Dallas-born, University of North Texas alumnus Meat Loaf broke his collarbone after falling off a stage, TMZ reports. Apparently Mr. Loaf was holding a Q&A session at the Hyatt Regency in Grapevine during this past weekend’s Texas Frightmare Weekend event as he took his spill. We wish the Bat Out of Hell artist a speedy recovery.

Speaking of all-time great albums, let’s end this week’s news and notes by acknowledging that May 4 was the 10-year anniversary of St. Vincent’s second full-length, Actor, which, like the aforementioned Sharon Van Etten record, was also produced locally by John Congleton. Stereogum revisted this fantastic record in a piece that dropped the day before in anticipation of this milestone. It’s worth the read.