Song Of The Day: The Ends — “Lurking” 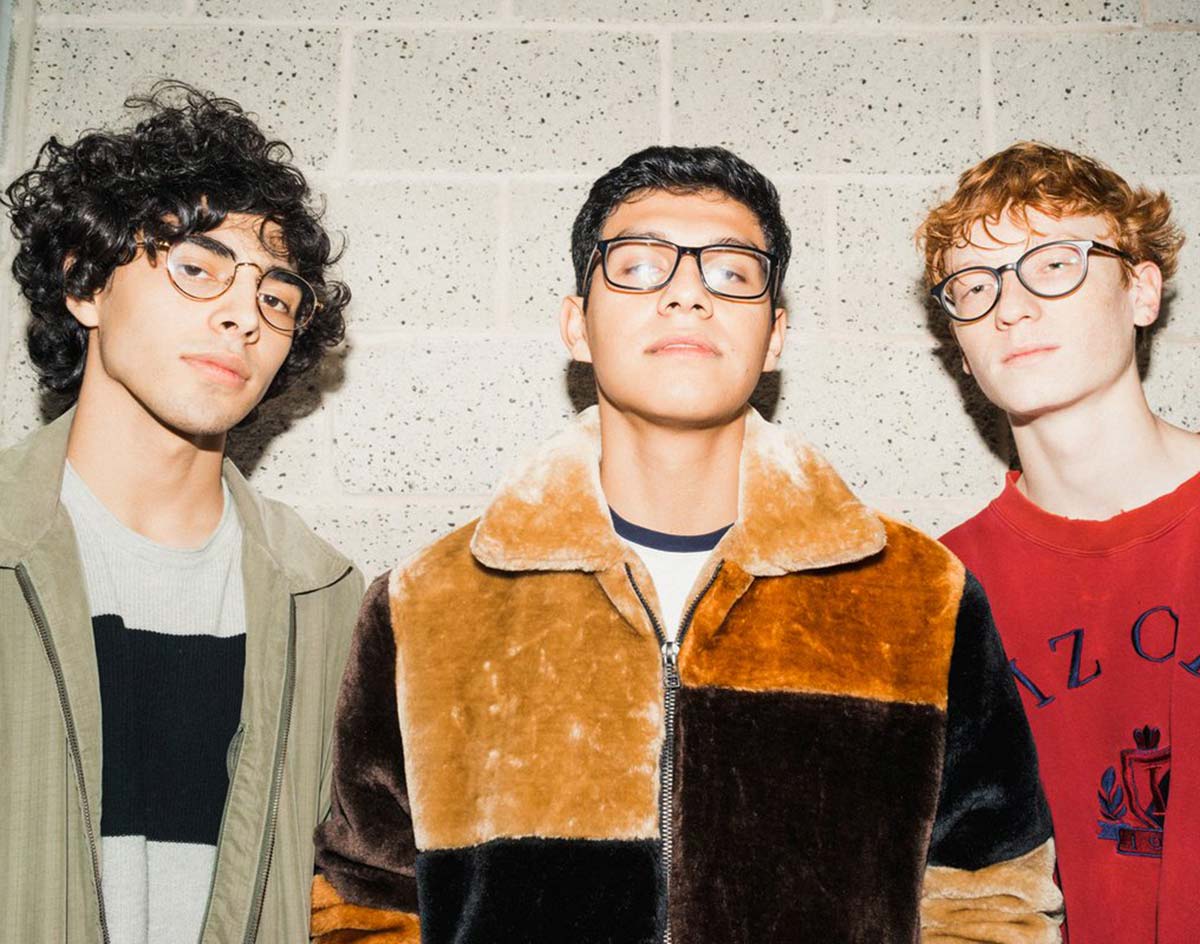 The Ends — “Lurking”
RIYL: Smashing Pumpkins, Everyone Everywhere, Dinosaur Jr, Pope.
What else you should know: New Dallas trio The Ends doesn’t really fall into any one genre hole.

Sure, one side of the band falls in line with shoegaze tropes. But another falls decidedly into indie rock/emo territory. And yet a third side is a straight up callback to the albums that Butch Vig produced in the early 1990s that were not called Nevermind.

Recorded at the Kitchen Recording Studios on Garland Road and released last month through all streaming platforms, the band’s new, self-titled, eight-song release clocks in a little under 50 minutes. Call it an album or a really long EP, but there’s a lot to process here either way. Given the multitude of genres this band dabbles in, no one song on the release sums everything up about this bad. The near-five-minute-long of “Lurking” likely comes closest, though, while serving as a great gateway into checking this band out.

On this track, Jackson Douglas and Santiago Lara trade off on lead vocals, but it’s Lara who is in the driver’s seat, singing in a clear voice akin to the vocals found from the phenomenal Philadelphia band Everyone Everywhere. His chiming guitar lines also fall perfectly in line with his lyrics, often responding to every part he sings. Meanwhile, drummer Carlos Echeverria pushes the song in a way that will undoubtedly make your head bop.

This track definitely represented the much more upbeat side of this band, but you’ll find noisy, agit-rock sides elsewhere on the release, which is quite the adventure in and of itself.

All along this self-titled product, The Ends sound like a band that wants to avoid the shackles of what they’re supposed to do.

In other words: For The Ends, this is just the start.