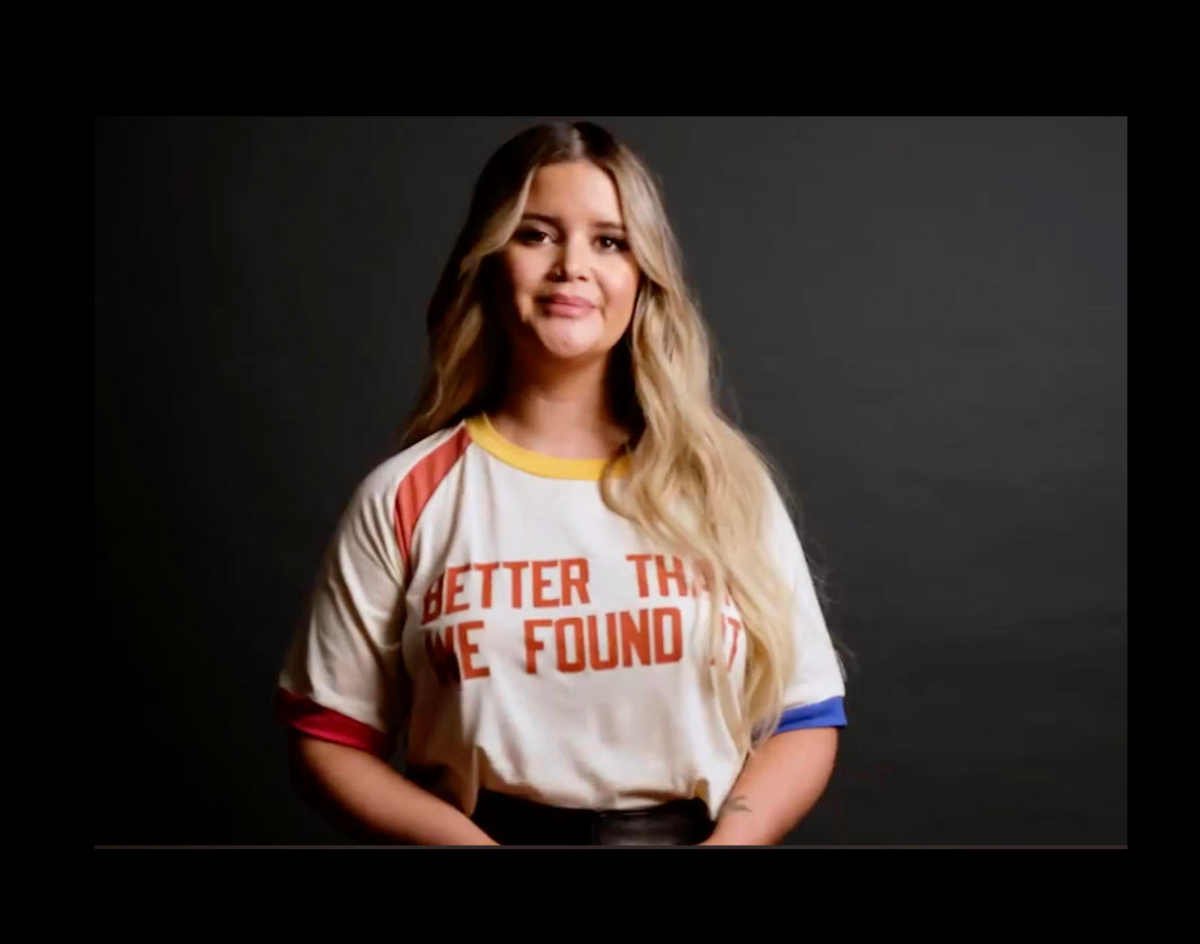 We love to open with good news in a year that has been so bleak, so it absolutely brings us joy to note Denton emo band Record Setter nabbed a co-sign from Stereogum as one of the music website’s “Band To Watch” series. The group is set to release its Denton-recorded debut album I Owe You Nothing on November 6 via renown emo label Topshelf Records. Until then, you can check out three tracks from the upcoming record below.

Speaking of heavy co-signs, last week we told you to keep an eye out for Dallas singer-songwriter Ryan Berg on this season of NBC’s The Voice. Well, he finally took the stage on Monday night, preforming an impressive rendition of John Mayer’s “Waiting on the World to Change” for coaches Kelly Clarkson, Blake Shelton, John Legend and Gwen Stefani. Ultimately his gravely growl won him chair turns from Legend and Stefani, with the latter securing him for her team.

What’s more, Stefani was literally jumping at the opportunity to lock in the self-described “proud East Dallas boy.” You can watch Berg’s full audition below.

Fellow proud Texan Maren Morris is breaking from stereotypes this week. The Arlington native posted a PSA of sorts encouraging people to vote for Joe Biden and other Democrats up and down the ballot in the upcoming general election.

In the video, Morris’ new single “Better Than We Found it” plays as she details her plea for the importance of voting. Morris says the song was written for immigrants, members of the LGBTQ community and Black Americans in a time that has led to increasingly divided sentiments in the U.S. “It’s time we tell someone that he is fired,” Morris says in the video. “And let’s elect a president and vice president who believe in the best of what American can be. And who will work every day to ensure that we, once again, stand united. Because divided we fall.”

A North Texas native who has also been vocal about her support for Joe Biden in recent weeks just landed a new gig. Demi Lovato has been tapped to host the 2020 People’s Choice Awards. The show will air November 15 and feature Jennifer Lopez, Tyler Perry and Tracee Ellis Ross.

Another politically outspoken voice we’re still reeling the loss of is being remembered in Deep Ellum with a new mural. The late Powertrip vocalist Riley Gale has been immortalized with a gorgeous mural on the side of The Nines on Main Street. We’ll have more coverage on the mural and the artists behind it later this week.

Over the weekend, a beautiful new mural memorializing the late Riley Gale popped up in Deep Ellum on the west-facing side of @ninesbar. The 34-year-old @powertriptx frontman’s sudden passing two months ago still doesn’t feel real. #rileyforever

If you’re looking for reasons to forget all the things this year has taken from us, though, Dallas isn’t in a shortage of safe, socially distant events. On Thursday, October 29, Los Angeles indie-rock outfit Mt. Joy will headline a drive-in show out in Far Park, as is the norm these days. They’ll also be debuting a protest song of Donald Trump for the first time ever at this show. Opening the showcase is one of our favorite local indie-rock bands Kyoto Lo-Fi, which has a new album that has just been waiting for live sets. You can grab your tickets here.

Indie-pop outfit Luna Luna surprised us all with a new single and accompanying video this week. The video for “Time” finds the foursome dancing through the song’s soft, catchy hooks under pastel clocks. It’s pure fun, and you’re almost guaranteed to be dancing along with them by the video’s end.

Tay Money has been feeding us more and more with new music as of late, including her new Mulatto-featured single “Brat.” Naturally, the track’s music video is bursting with bubblegum pink everything: