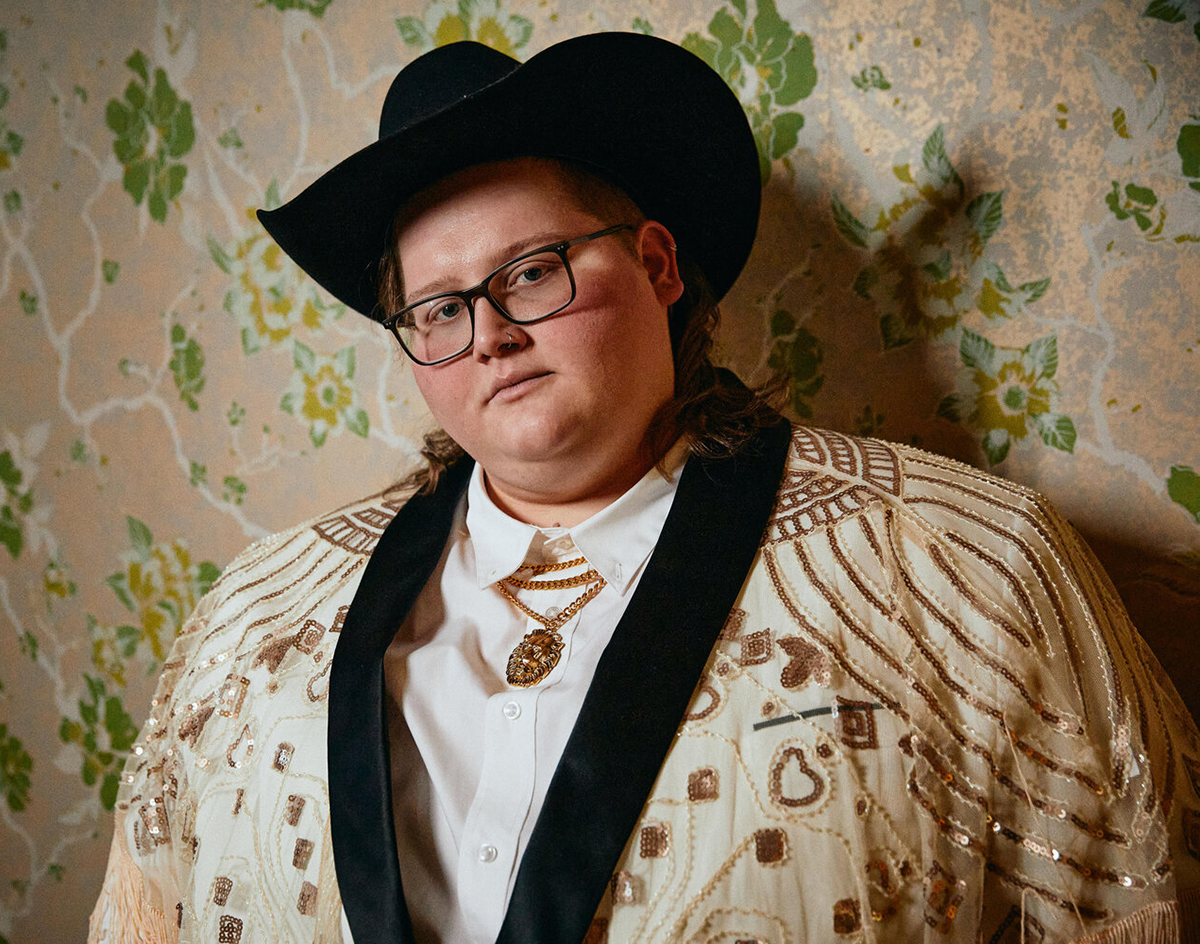 Joshua Ray Walker Continues His 2020 Domination, Asian Doll Beefs With City Girls’ JT And The Save Our Stages Act Passes. Plus More!

While the year-end lists continue to trickle in — including our own, of course — we’re reminded of how robust our local music scene is.

As if we needed to be reminded how ridiculously great rising country singer-songwriter Joshau Ray Walker is, his lap of victory in 2020 is parading on. When we last checked in, Walker had been ranked No. 5 among Rolling Stone’s list of the 30 Best Country and Americana Albums released in 2020. Now, the iconic music magazine has named “Voices” one of the Best Country and Americana Songs of the year, too. What’s more, the song has been hailed as online publication Saving Country Music’s Song of the Year.

We’re watching the rapid ascent of one of Dallas’ most gifted young songwriters in real time, y’all.

Speaking of some of our hometown best, Maren Morris’ country supergroup The Highwomen picked up some pretty impressive nods at the 2020 Americana Awards. The band, which consists of Morris, Brandi Carlile, Amanda Shires and Natalie Hemby, won three awards for Song of the Year, Best Album and Duo/Group of the Year.

Unlike the Country Music Association awards, the Americana Awards ceremony decided to forego an in-person ceremony this year due to the ongoing pandemic, opting for an online music conference instead.

Elsewhere on the internet, Asain Doll (aka MAGA Doll as the internet has dubbed her), got caught up in a beef with JT and Yung Miami of rap duo City Girls over the weekend.

It all started when the Dallas rapper hopped on Instagram Live to share her verse that was removed from Megan Thee Stallion’s “Do It On The Tip” off her debut studio album, Good News. A version featuring the City Girls ended up making the album’s final cut, leading to Asian Doll and JT trading barbs via twitter messiness. For her part, Megan, who is likely responsible for Asian Doll not appearing on the track to begin with, somehow avoided most of the Twitter jabs. You can read a full breakdown here.

It’s a shame the verse from Dallas’ own didn’t make the album, though — it’s fun as hell.

See for yourself below:

the snippet that started it all pic.twitter.com/Xht49mEwpn

In case you missed it, Congress finally passed a shamefully delayed second stimulus bill offering $900 billion in economic relief. Fortunately, it includes the Save Our Stages Act propelled thanks to a months-long campaign by the National Independent Venue Association. The legislation, which was surprisingly co-sponsored by our goofy, COVID-downplaying Senator John Cornyn, will allocate funds of about $15 billion for a lifeline specifically to independent concert venues.

The news comes just on the heels of indie Texas promoter Margin Walker Presents’ cease of operations earlier this month. Still, despite its glacial pace thanks to failed leadership in Washington D.C., the government aid is welcomed where a live entertainment industry in the U.S. will likely be the last to return when large gatherings are safe again. All that’s left now is Donald Trump’s signature to approve it — fingers crossed.

While we’re riding that small tide of good news, let’s tap into some new music videos released this week.

Continuing his sterling streak of collaborations this year, Leon Bridges teamed up with Diplo for a new one titled “Horizon”:

Devy Stonez dropped a video for “Talkin’ Shit” off his replay-worthy Stoney EP: