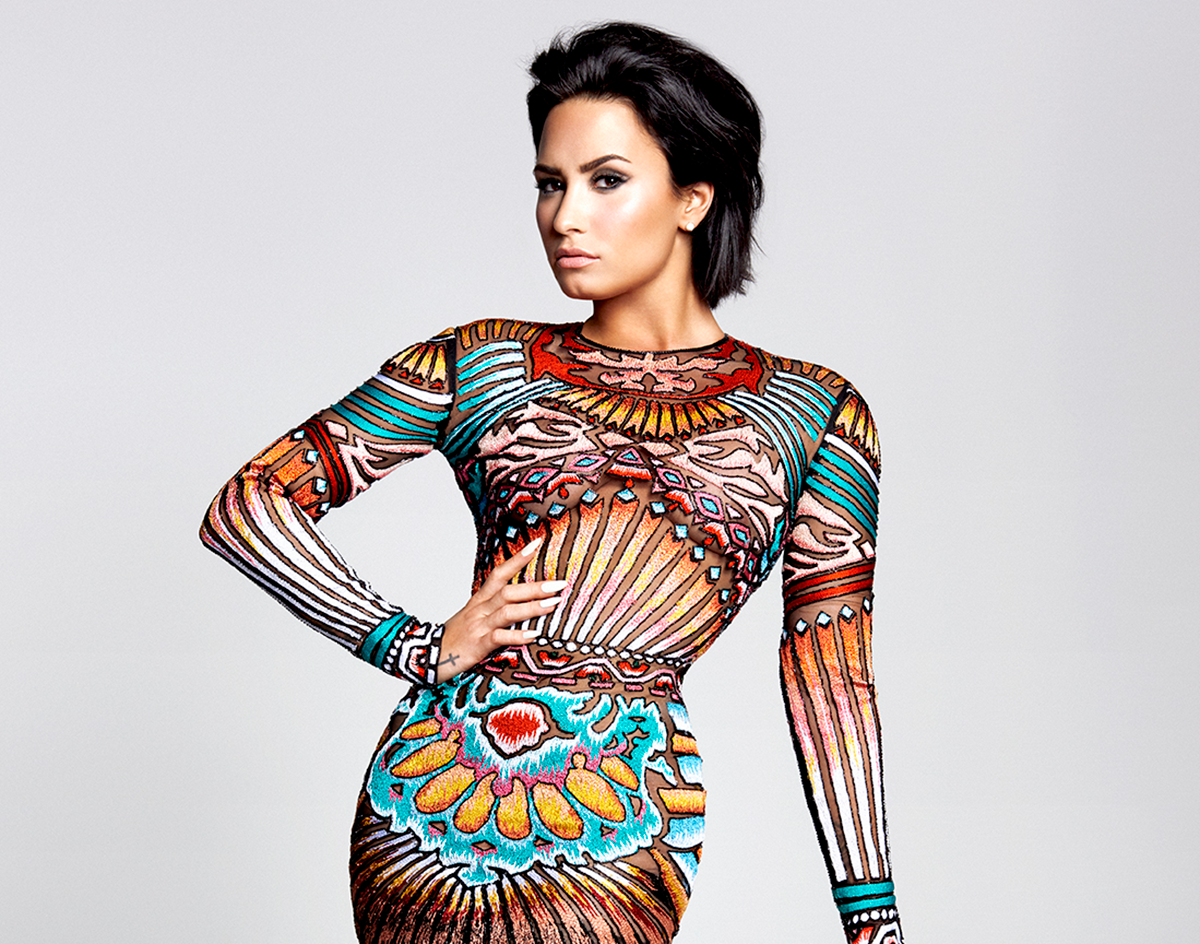 Demi Lovato Is Starring In An Upcoming Will Ferrell-Produced Netflix Film, Marc Rebillet’s Vitality Reaches A New Echelon And So Much More.

Hey, remember last year whenever the developer behind Toyota Music Factory reportedly faced a lawsuit after receiving millions of dollars in tax benefits? Well, something kind of tangential to that has surfaced.

On Wednesday, D Magazine reported that the Irving venue’s developer, ARK Group, has arranged a lease with the City of Irving wherein city officials receive exuberant accommodations for every show at the Live Nation-exclusive venue. For example, the City of Irving reportedly gets seven premium seats, and Irving mayor Rick Stopfer has first dibs on four of those. There’s also an arranged monthly bar tab in the ballpark of $12,000. Not your modest set of kickbacks, by any means.

Whether this warrants an ethics investigation is up for debate, but this incident is not the only one to make Toyota Music Factory vulnerable to bad publicity. South African hip-hop group Die Antwoord, which is scheduled to play the amphitheater on Tuesday, September 24, has been pulled from festivals such as Riot Fest and Louder Than Life amid circulation of a 2012 video in which co-founder Ninja attacked Andy Butler of Hercules and Love Affair. Member Yolandi Visser is heard on the video saying a homophobic slur.

So far, no announcements have been made from the venue or Live Nation, but as of writing, the show is still scheduled to proceed, and the ticket link is still live.

In other local venue news, the legendary Longhorn Ballroom is obtaining even more of a pulse as of late, as it has begun hosting more concerts, and post-rock legends Explosions in the Sky will be taking the stage on Saturday, October 26. Moreover, The Quebe Sisters just dropped a new music video for the song “My Love, My Life, My Friend,” which was filmed in the iconic venue:

Three Links has also been at the center of a similar venture as Teenage Bottlerocket has dropped a new music video for the track “I Wanna Be a Dog,” and yes, it shows members of the Wyoming punk band playing with dogs on the venue’s patio:

Just a few blocks over on Main Street, the now-shuttered Curtain Club stands with nothing but its name and history. Indeed, the loss of the decades-old venue has been a tumultuous blow to Deep Ellum, but a person named Ryan Whitehead has started an Indiegogo campaign for a documentary detailing its history. This prospective film is appropriately titled When the Curtain Closes.

You know what other buildings are closing at a rapid pace? Abortion clinics. Which is why in the latest issue of Billboard, a Planned Parenthood ad titled “Band Together, Bans Off,” surfaced with a letter signed by prominent North Texas artists Kacey Musgraves, St. Vincent, Norah Jones and Demi Lovato. Non-local signatories include Lizzo, Billie Eilish, John Legend, Megan Thee Stallion, Ariana Grande and others.

US Friends: 25 MILLION. That’s how many women live in a state where abortion could be outlawed if Roe is overturned. Join me & Planned Parenthood and tell politicians: get your #BansOffMyBody. Text BANSOFF to 22422 to sign the petition. @ppfa @ppact https://t.co/skIzjBgcyG pic.twitter.com/wIxEaDCiXb

Speaking of Lovato, she will be joining the cast of Will Ferrell’s upcoming Netflix comedy film Eurovision. Ferrell even made a video wishing the Dallas-based artist and actor a happy birthday, and it will absolutely cheer you up:

🎂 Happy Birthday #DemiLovato !!! 🎂 Famous baker and star of Netflix’s Eurovision, Will Ferrell, made you a cake. pic.twitter.com/l7qPdCO5pX

You know what else will cheer you up and make you forget the world is literally on fire? This viral video of Marc Rebillet (aka Loop Daddy) performing on Reddit’s new live-streaming service Reddit live:

dude on @reddit live is killing it and has an audience of about 18,000 pic.twitter.com/aYCNQiiVPK

Another cause for optimism is the influx of new releases, which includes a fire collaboration between Miranda Lambert and Maren Morris titled “Way Too Pretty for Prison”:

Caleb Lewis from Upsettting has a solo project called Friends Don’t Let Friends Do Drugs, and a new song called “Why Have a Throat if Not To Choke” has come out:

There is a new power-violence band called Allison Janney, and the project uploaded a crusher of a demo:

And for the finale, there are two cuts from Taylor Swift’s album Lover that are pertinent to DFW music. “Cruel Summer” was co-written by St. Vincent herself, and “Soon You’ll Get Better” boasts a feature from one of Dallas’ greatest country acts in the form of none other than Dixie Chicks:

Since we’ve already covered enormous ground this week, we’ll close this week in running through these equally worthwhile tidbits: