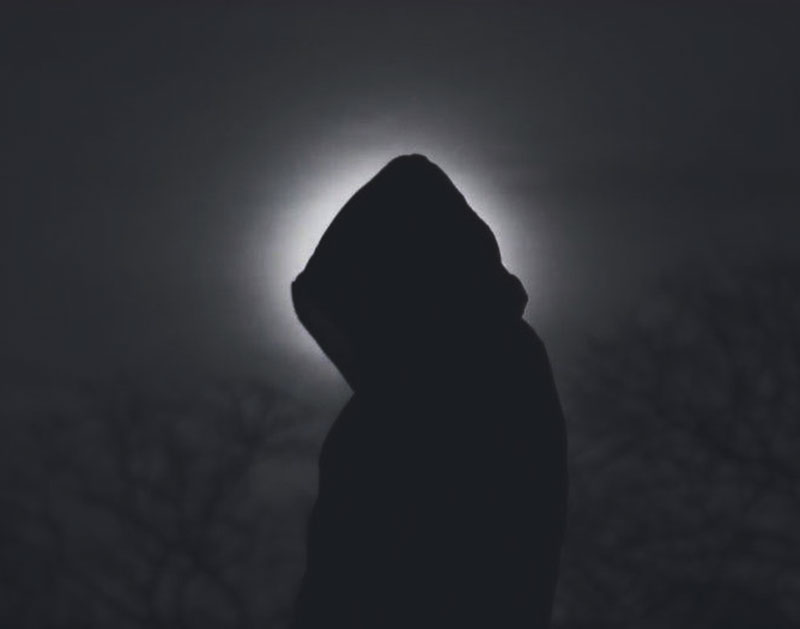 At some point in 2016, we started hearing word about a record label-owning Englishman who had moved to Dallas and become convinced that this city was the great untapped music talent market in the world — so much so that he decided to almost exclusively operate by signing Dallas artists to his brand new Sheffield-based label, all the while talking a big game and promising these performers that he would help them pay for their recordings and album distributions and that he could get their music licensed placements on TV shows and the like.

Tell me something: Any of that sound a little too good to be true to you? If not, then you might’ve been one of Cliff Simms‘ Dallas signees to the DEFDISCO label he co-operated — a list that, off the top of our head, includes names such as Sam Lao, Kaela Sinclair, 88 Killa, Kirk Thurmond, Larry g(EE), LEV and Nervous Curtains, although none of them are currently listed as being part of DEFDISCO’s roster at the moment.

That’s because the label’s Dallas shop is no more. A Dallas Observer story that dropped last week gets into the typical he-said-she-said of where the label went wrong with its Dallas operations, but the morals are the exact same, even, as a story that the Dallas Observer ran just about a week earlier about some other failed music industry promises that were made to locals: 1) Some people let their mouths cut checks that their actions can’t cash, and 2) No path to success ever ran down Easy Street.

Feel free to click on any of the above links for context, but here’s the CliffsNotes version: Simms excited a whole bunch of people around town with promises that he could launch their talents to the next level, helped a few of them out with placements on a few hour-long CBS dramas, got overwhelmed, realized he’d bit off too much to chew and quit the label, leaving his clients without representation and back at square one with feelings that they’d been had, as they had to endure some paperwork to earn back full ownership of their music.

It definitely created some headaches for some area acts, and that blows. But it’s not a life-or-death situation or anything like that.

Unfortunately, Bruce Corbitt actually does know a thing or two about facing death. After spending the past few years battling heart disease, the former Rigor Mortis frontman and Warbeast vocalist was diagnosed last week with esophageal cancer. As part of this latest fight for his life, doctors say that, in addition to chemotherapy and radiation treatments, Corbitt will be forced to undergo surgery to remove the pecan-shaped tumor that has formed in his throat. But the big blow for the career thrash musician was the news that his doctors said he can no longer sing. Not content to accept that, Corbitt took to the stage one last time with Warbeast this weekend at Fort Worth’s The Rail Club. It was the band’s second-to-last-ever show as the group will perform once more in July — this time without Corbitt at the helm — to celebrate the release of its new album. You can watch Corbitt’s final emotional turn behind the microphone below.

Coming up sooner than that is the Luck Revival that the Granada Theater is hosting on Friday, June 9. Until very recently, not much was known about what the Willie Nelson-branded affair would entail as it comes through to Dallas, but one bit of information is now out there: The Texas Gentlemen will continue their killer run and perform at the house band at the concert. No word yet on who’ll they’ll be backing, but you can get your tickets in advance for $28 right here, right now, if you’re feeling… wait for it… lucky.

One upcoming collaboration that we are a little more firm on is this news that dropped on Stereogum last week: Seems St. Vincent has enlisted the help of Jack Antonoff (fun., Bleachers) in at least some capacity for what she’s calling her “deepest, boldest” album yet. No word yet on when we’ll hear the fruits of that curious collaboration.

You don’t have to wait any time at all, however, to see the latest music video from The Angelus. Directed by David Gilbert, the clip is for the song “The Other Side Of The Mountain” from the band’s January-released There Will Be No Peace LP for local label Tofu Carnage. It’s a dramatic clip, as is par for course with anything Angelus-related, and it was premiered by NPR last week.

Also new this week is a clip for Dallas indie pop duo D & Chi‘s “If U Are” that was directed by the Cinderblock Sessions crew. If you’re into millennial whoops, this summery song will almost certainly speak to you.

Also, we announced last week that we, along with our pals at Passion of the Weiss, are co-presenting Dallas rapper T.Y.E‘s album release party for his new 32 LP at Club Dada on Friday, June 9. You should come!