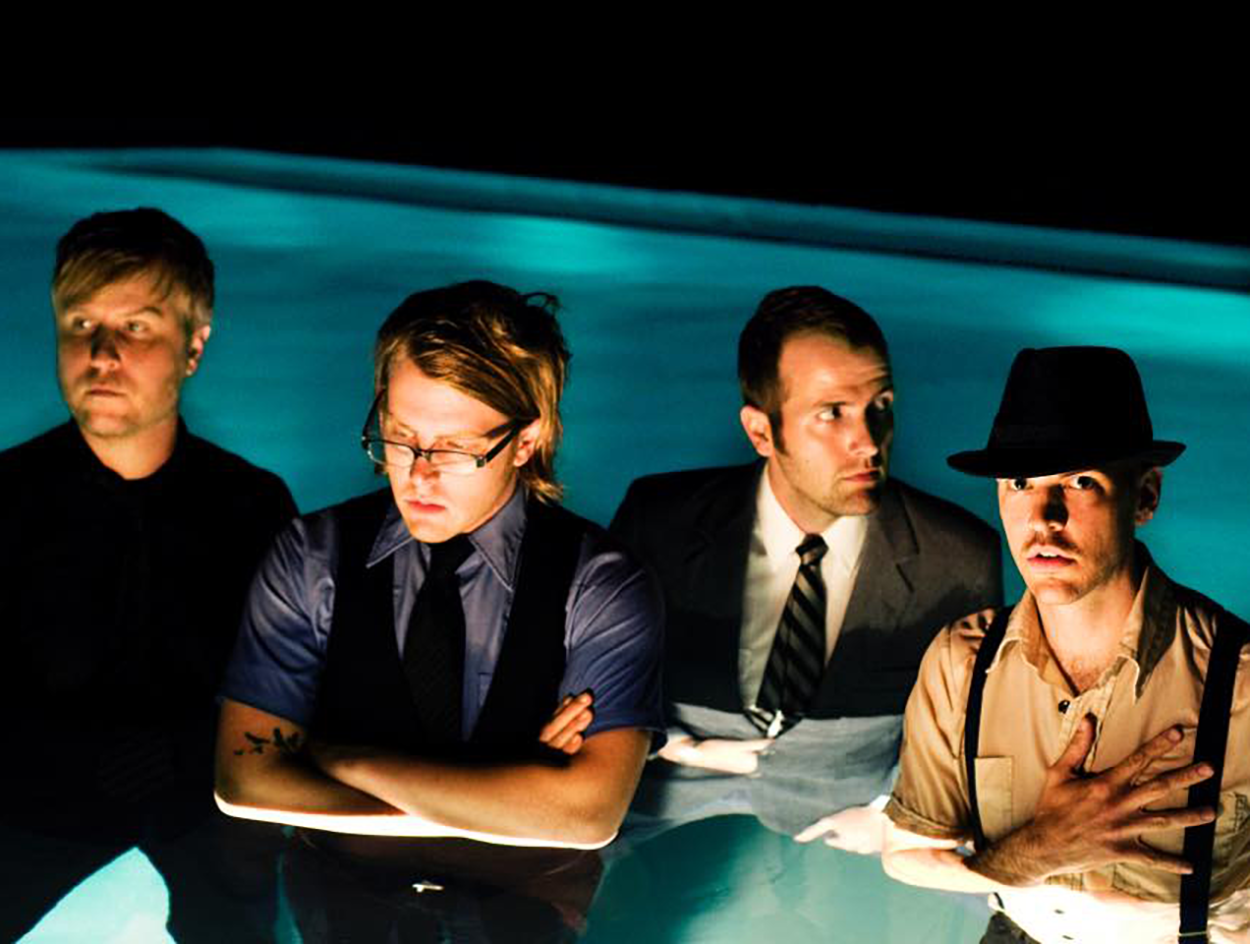 You may recall that last week that we named Wax Idols’ song “Temple Smoke” our Song of the Day in a blurb where we briefly mentioned bassist Blake McWhorter’s affiliation with Black Tie Dynasty. Well, in case that band name rings a bell, and in case it arouses your curiosity on what the band has been up to lately, we have both good news and bad news.

The good news is, the band reunited back in December and is slated to perform a show at Fort Worth’s Shipping and Receiving on March 28. The bad news is, the band’s drummer Eddie Thomas has been fighting cancer.

As Black Tie Dynasty vocalist Cory Watson explained to Central Track in via email, “About a year ago… Thomas… started having seizures and headaches. He went in to get an MRI and discovered he had a Glioblastoma/Stage 4 cancer and needed to have his tumor removed. He let us know what was going on and we got reconnected through this experience and tried to be there to mentally support him through that. There was no discussion about getting back together, it was more of a situation where our friend needed us and we wanted to be there for him.”

We are wishing Thomas a speedy recovery and are keeping him, his friends, family, bandmates and other loved ones in our thoughts and prayers.

Now, it’s hard to transition from such a heavy, forlorn subject since every other news item for this week is more positive. However, since we are all living in a hellish timeline anyway, we could certainly use a tonic in the form of the fact that Drake gave our fair city a shoutout in his new Future-featured single “Desires” with the following bars:

“Mansion out in the sticks with nothin’ around you/Katy, Texas, Dallas, Texas, you know, a different environment, ‘Cause you got desires, I know, I know, I know.”

But wait – there’s more by way of new releases:

Oak Cliff producer tnght/tmrw contributed to the score of the Amazon Prime original series The Expanse with his song “Early Morning”:

Remember A.Dd+? Paris Pershun, who made up 50 percent of the now-defunct hip-hop duo, has a new single titled “Goin’ Thru”:

M3cca dropped a fresh video for her Brayon Potillo-featured single “PINEAPPLE WATERS” ahead of her set at Black Excellence Fest this week:

One of this week’s other new music video offerings comes from Dallas’ latest country “it”-act (and 2020 Central Track Music Honors performers!) Ottoman Turks, which unleashed its video for “Apathy” just in time for this glowing Rolling Stone profile:

Keeping up this music video train is none other than Denton punk outfit Upsetting, which dropped a video for the song “Hunter Christian”:

And finally, a band called New Ellum has come out with a stop-motion video for a new track titled “Devil’s Bail”:

Hey, it’s been kind of a slow week, alright?